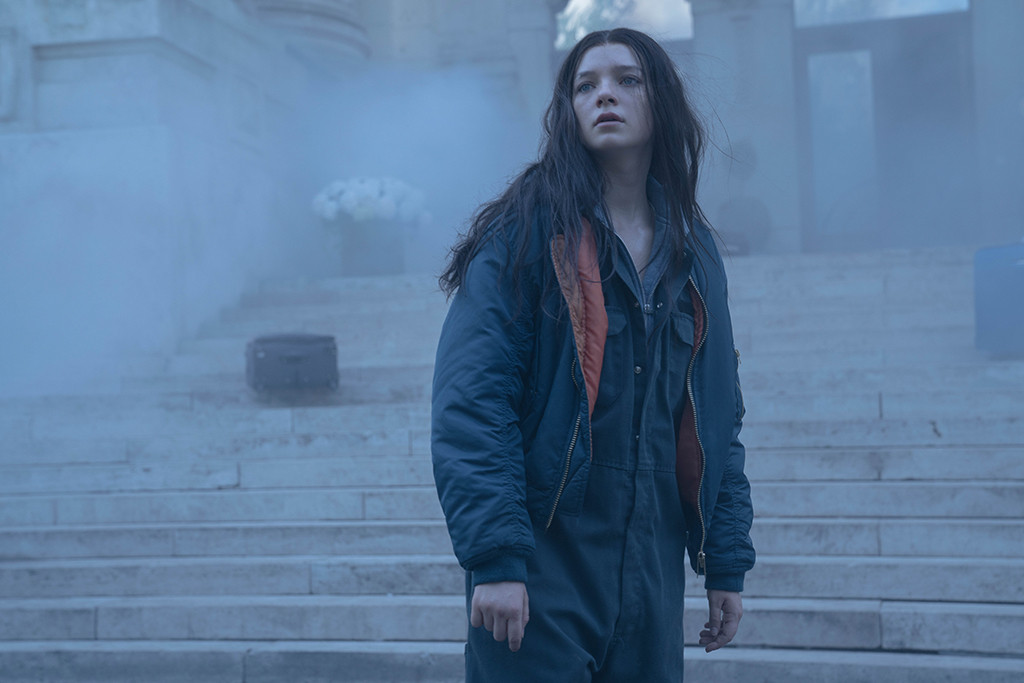 Ready for a new kind of action hero?

The Amazon Original series Hanna tells the story of Hanna (Esme Creed-Miles), a young girl who has spent her entire life raised in the forest by Erik (Joel Kinnaman), as she tries to evade the relentless pursuit of an off-book CIA agent (Mireille Enos) and unearth the truth behind who she is.  Hanna is unlike any other girl you’re going to see on TV, with a truly unique story and a whole lot of questions around who she is and where she came from, all combined with the fact that she’s just a girl trying to grow up.

The series debuts March 29 on Prime Video, and here are just a few reasons you’re going to want to watch.

1. Talk About a Strong Woman

Just after International Women’s Day, the world is primed and ready to meet Hanna, a young, strong, and smart young woman who’s equal parts skilled and flawed, determined and vulnerable.

Hanna is one part conspiracy thriller, one part coming-of-age story with a main character who might have a mysterious background causing her to be hunted by a ruthless CIA agent, but she’s also a young girl finding her own identity in the world after an unusual childhood.

3. Esme Creed-Miles Was Born to Act

The British actress only has a few credits to her own name so far, but she’s the daughter of actors Charlie Creed-Miles and Samantha Morton, who have had long careers in both TV and film. 18 year-old Esme clearly learned a thing or two from her parents, since she holds her own on screen as a teenage girl who’s never even seen a shower before. 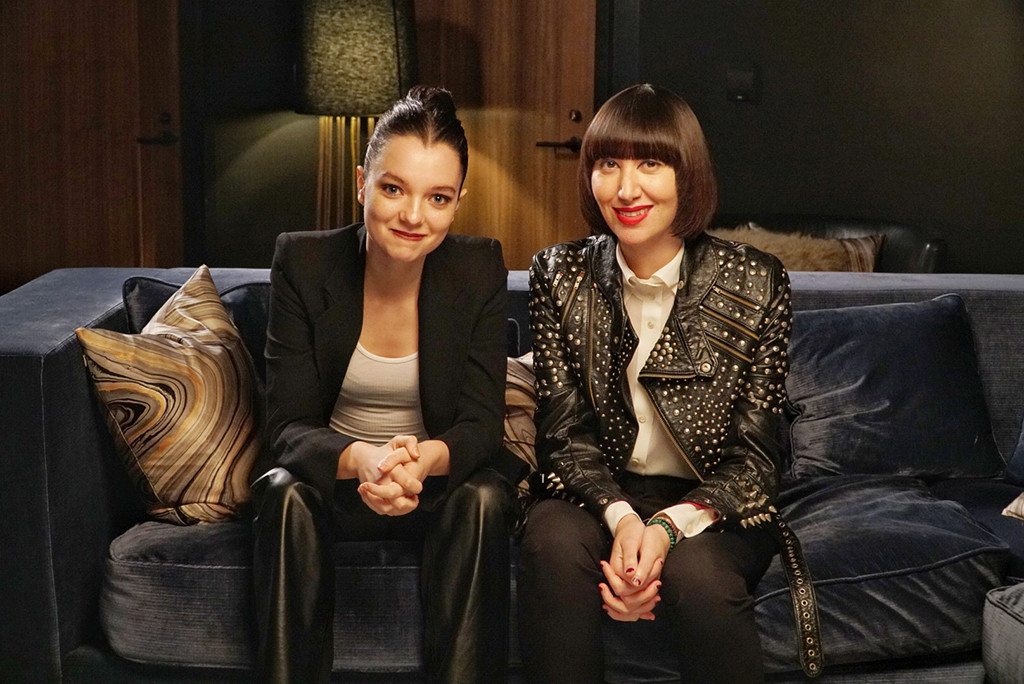 4. The Music Is Killer

Karen O wrote the chilling and emotional theme song for the series, titled “Anti-Lullaby,” and provides several other songs on the soundtrack, including a cover of Smashing Pumpkins’ “Bullet with Butterfly Wings.” Karen O even performed alongside other badass women of alternative radio at an “iHeartRadio Women Who Rock” concert to celebrate the series and International Women’s Day.

5. You Never Quite Know What to Expect

Hanna’s journey takes some serious left turns, and you’ll never know from the first episode where you’ll end up in the second, but you can be sure Hanna will be meeting some extremely fun characters on her journey of self-discovery and survival.

6. Joel Kinnaman and Mireille Enos Are Back Together

The pair starred in the show The Killing back in 2011 and are reuniting with a very different onscreen relationship this time around. Basically, they want to kill each other, and the pair is as compelling as ever.

The Amazon Original series Hanna will be available on Prime Video on March 29.