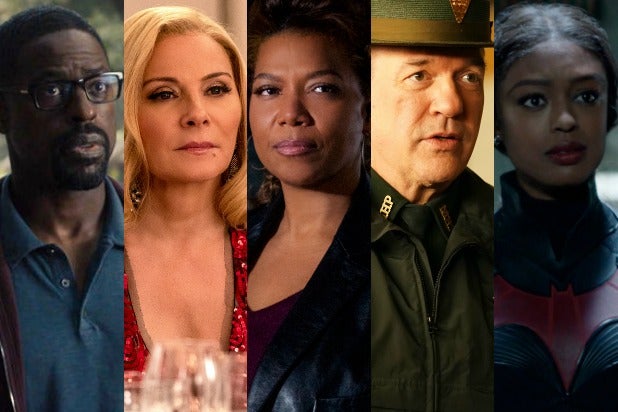 It’s almost time to say goodbye to 2020 and hello to what is hopefully a much better new year.

With the arrival of 2021 will come the premieres of many new and returning broadcast TV shows that normally would have been part of networks’ fall slates if it weren’t for the pandemic. We’ll also start to see more announcements about which series will be renewed, canceled and ordered for the 2021-2022 broadcast season.

But with production delays due to the coronavirus pandemic, broadcasters are faced with some unprecedented problems while making these annual decisions over the coming months.

Below is every scripted show that ABC, NBC, CBS, Fox and The CW have renewed or canceled so far for the 2021-2022 broadcast TV season, along with those still awaiting their fates.

Check back with TheWrap regularly for updates.

Series That Haven’t Premiered Yet: “Call Your Mother,”

Series That Haven’t Premiered Yet: “Call Me Kat,” “Housebroken”

Series That Haven’t Premiered Yet: “Clarice,” “The Equalizer”