Lucifer is the supernatural comedy-drama on Netflix with a global fanbase. The series stars Tom Ellis as the devil, Lucifer Morningstar, who abandoned his life in Hell to live in Los Angeles. Based on the DC Comics character created by Neil Gaiman, Sam Keith, and Mike Dringenberg taken from the comic book series The Sandman, Lucifer first aired on Fox before moving to Netflix last year.

Will Netflix save Lucifer? Will Lucifer return?

According to Deadline, Netflix is currently in talks with Lucifer producers, Warner Bros. TV about continuing the supernatural drama for a sixth series.

Deadline reported executive producers Ildy Modrovich and Joe Henderson would need to make a new deal with Netflix and Warner Bros. TV but “would like to do another season.”

In June 2019, Netflix announced they had renewed the show for a “fifth and final season”.

The streaming platform announced: “We’re thrilled that Lucifer fans around the world have embraced this series on Netflix, and we can’t wait to give them the big finish they’ve all been waiting for.” 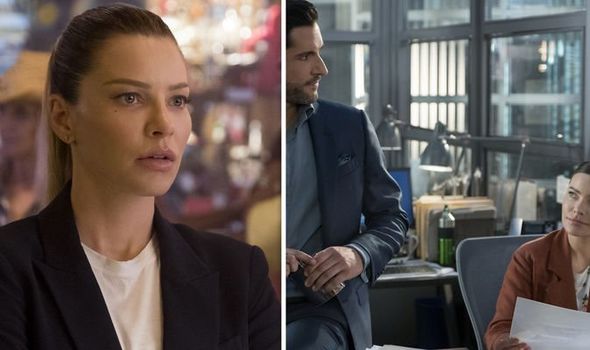 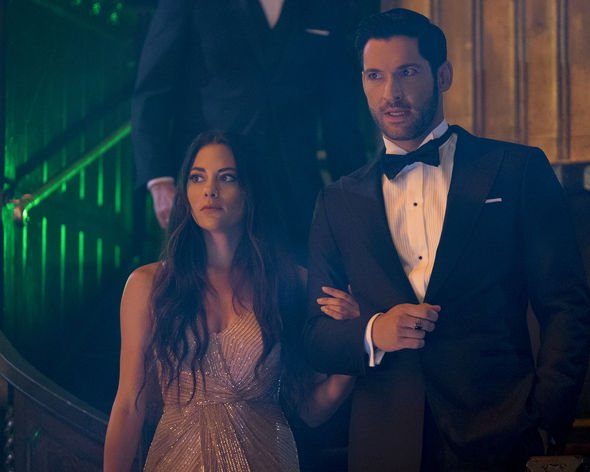 The series first started on Fox in 2016 but was cancelled after three seasons.

Netflix has already stepped in to save the show, bringing it to the global streaming site for a fourth season in 2018, so it is possible they could step in and reverse their decision to cancel the show.

At the time of the series renewal, Modrovich and Henderson said: “We are so incredibly thankful to Netflix for resurrecting our show last season, and now letting us finish the story of Lucifer on our terms.

“Most importantly, we want to thank the fans for their incredible passion and support. The best is yet to come!!” 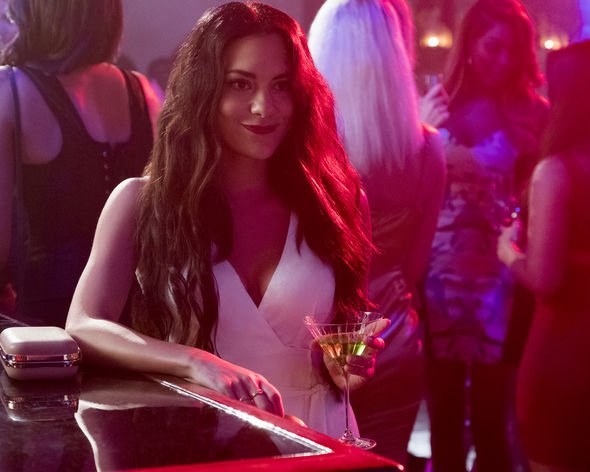 At the moment, things are looking pretty promising for Lucifer’s future.

According to the data from Parrot Analytics, Lucifer season four was among the most in-demand streaming original shows in the US after it premiered in May 2019.

For months, fans have been campaigning on Twitter for Lucifer to return for a sixth series, with the hashtag #LuciferSeason6 and #SaveLucifer and it may have worked.

Following the rumours of a season six of renewal, fans have taken to Twitter to share their excitement.

Netflix: we all decided to give the show a proper ending with a fifth and final season

LUCIFER TRULY IS THE BEST SHOW 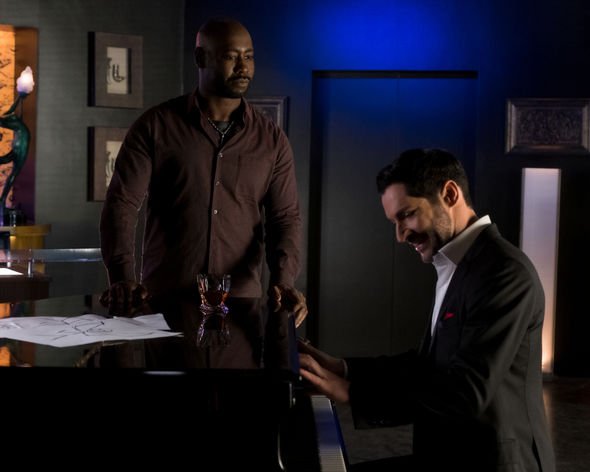 A second fan commented: “If lucifer really gets a season 6, that means the show practically came back from the dead twice.”

A third fan said: “Can you believe this! They told us to not even try for season 6 but now Netflix is now realizing Lucifers mass popularity as more people are discovering it on Netflix. #SaveLucifer #LuciferNetflix #LuciferSeason6.”

If Lucifer season six is given the go-ahead, according to deadline, production for the new series would begin in September 2020.

This would mean Lucifer season six would have a similar spring release date as seasons four and five.

Fans can expect season six to premiere in May 2021 if Lucifer season six is given the green light.

In the meantime, Lucifer season five is expected to air in Spring 2020.

The fifth season will have 16 episodes in total, split into two parts.