A CAN of worms is about to be opened in Emmerdale next week as Jamie Tate’s secret wife and child arrive in the village and immediately rub his mum Kim up the wrong way.

Meanwhile, Victoria leaves her brother floored when she announces her decision about the baby as she starts suffering from morning sickness. So what else is in store for these soap residents? 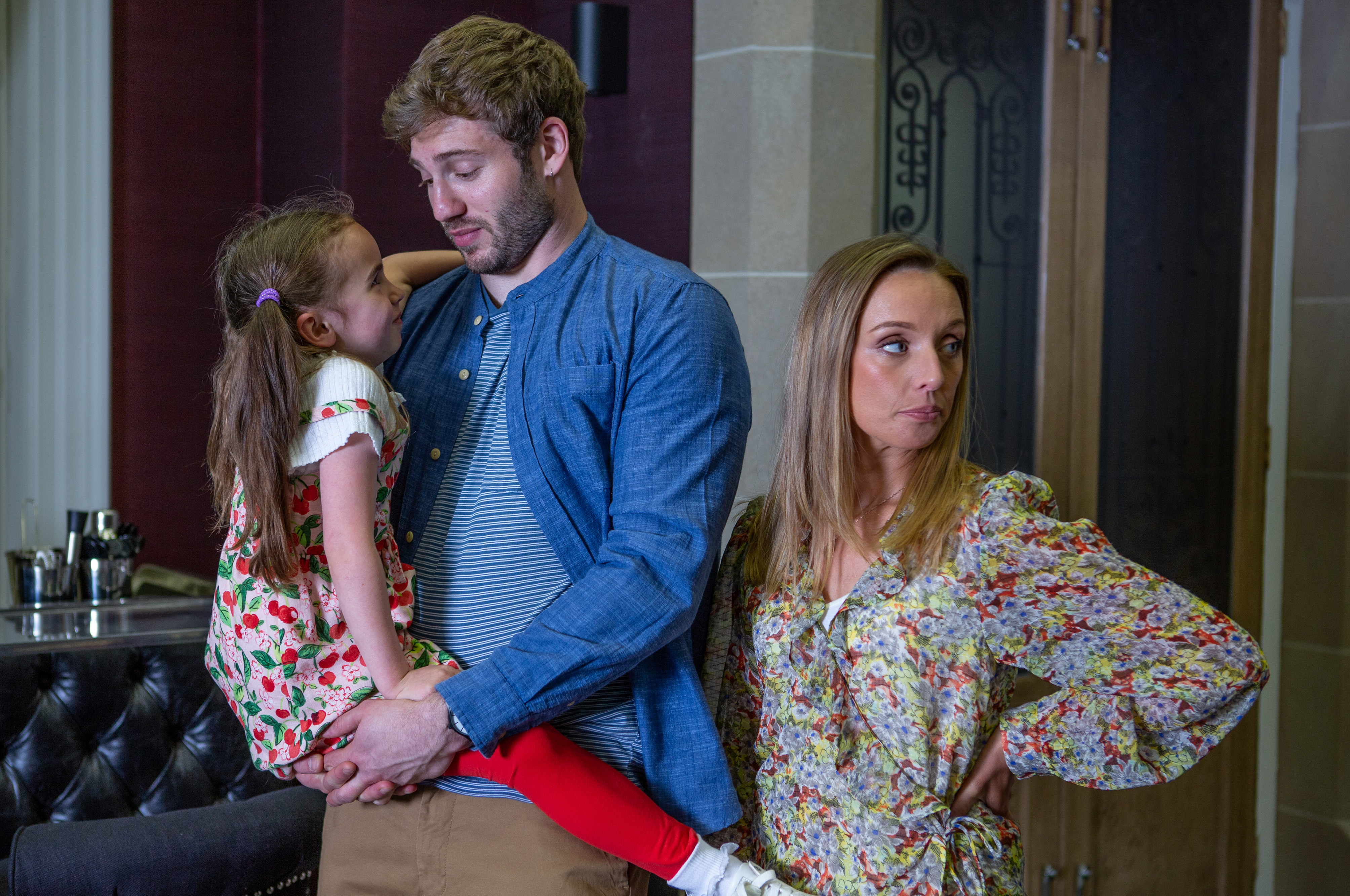 What's coming up on the show?

There’s a shock new arrival in the village when Jamie Tate’s secret wife, Andrea, turns up with their young daughter, Millie.

But Andrea and Jamie's mum Kim immediately get off on the wrong foot when Andrea speeds past Kim who’s out riding, causing the horse to bolt.

Meanwhile at the factory, the spark between Jai and Laurel is still blossoming.

And Victoria and Robert return to the village after their mini getaway, but how’s Victoria coping with everything following her traumatic ordeal?

Robert is horrified when Victoria announces that she is planning on keeping the baby.

Diane tries to be supportive but older brother Robert says he can’t accept her decision to keep her rapist’s child.

Marlon is also determined to get answers from Victoria about what’s going on with his friend.

She eventually tells her friends what happened with rapist Lee as Matty, Chas, Ellis and Charity struggle to take in the news. 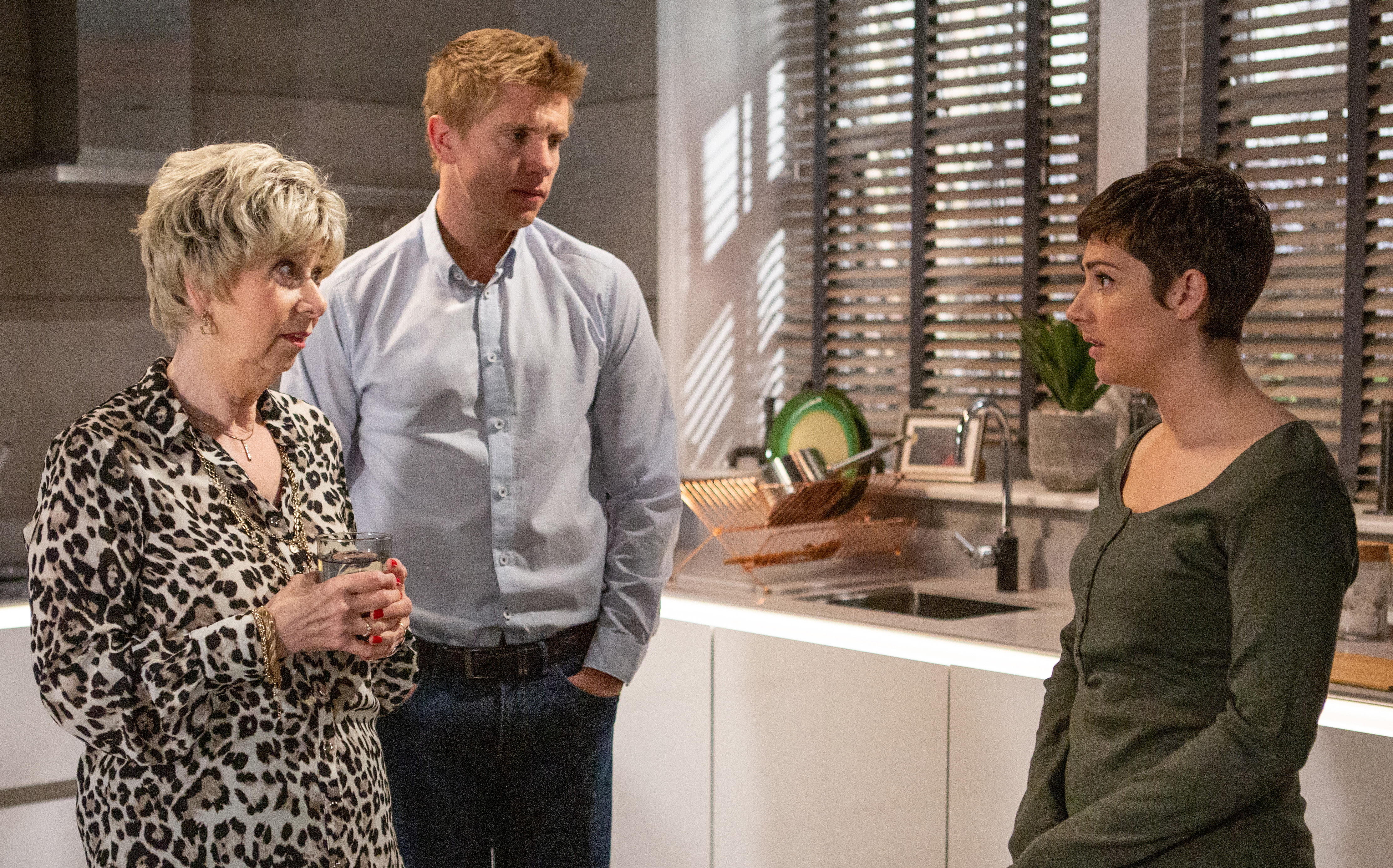 Elsewhere in the Dales, Jacob is still besotted with Maya and – despite everything – vows to wait for her. But it looks like David finally reaches breaking point when he is at the Woolpack.

And with the arrival of his family, Jamie Tate is determined to keep Andrea and Millie in the village by searching for a job for his wife.

Mum Kim is also in a determined mood herself… and resolves not to lose Jamie to Andrea. 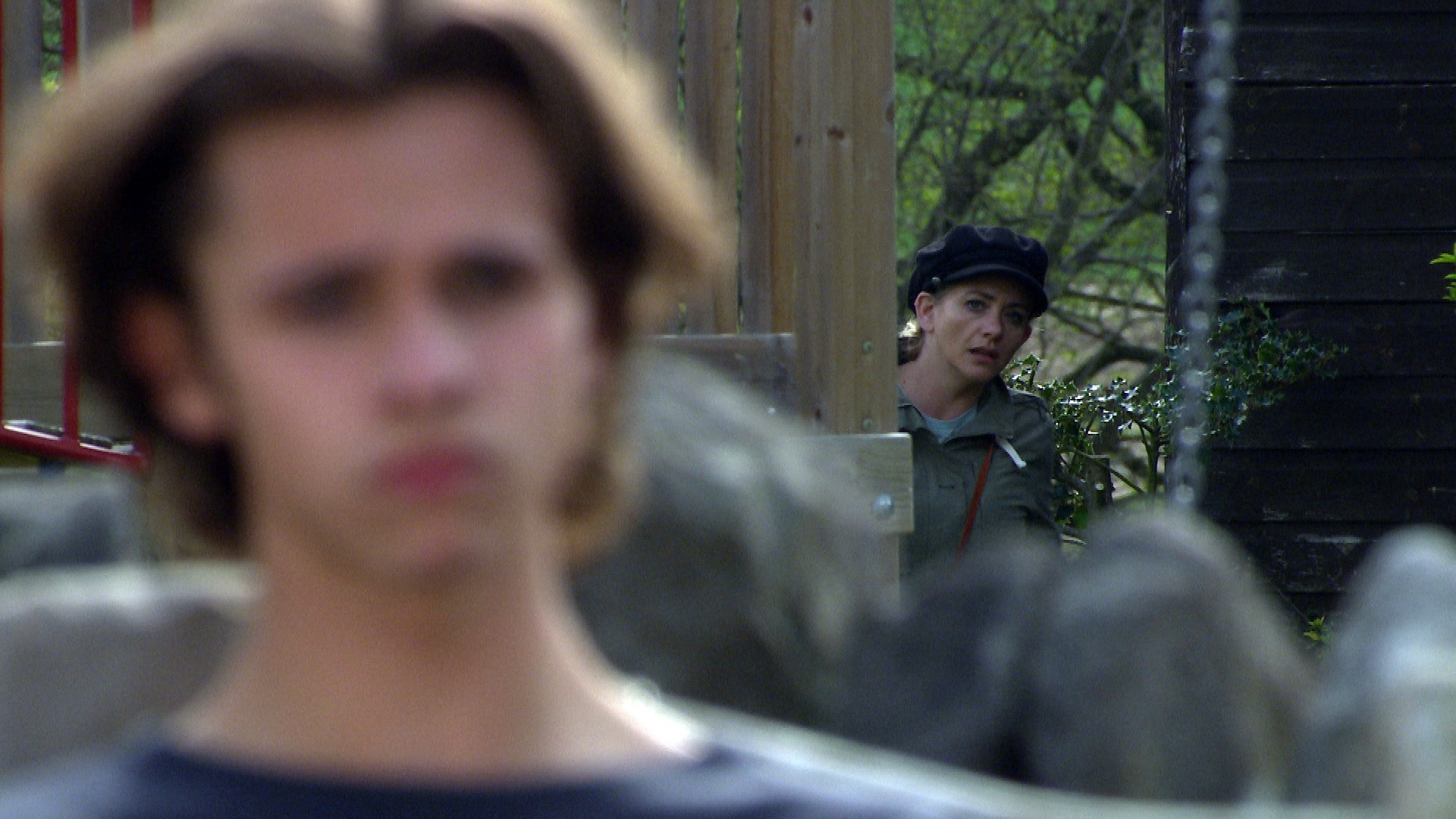 There's more drama to hit the Dales by Wednesday when Eric Pollard spots Paedo Maya sneaking around as she tries to get a moment alone with Jacob.

Approaching her, he gives the former teacher an ultimatum – telling Jacob she doesn’t love him anymore, or he’ll call the police. 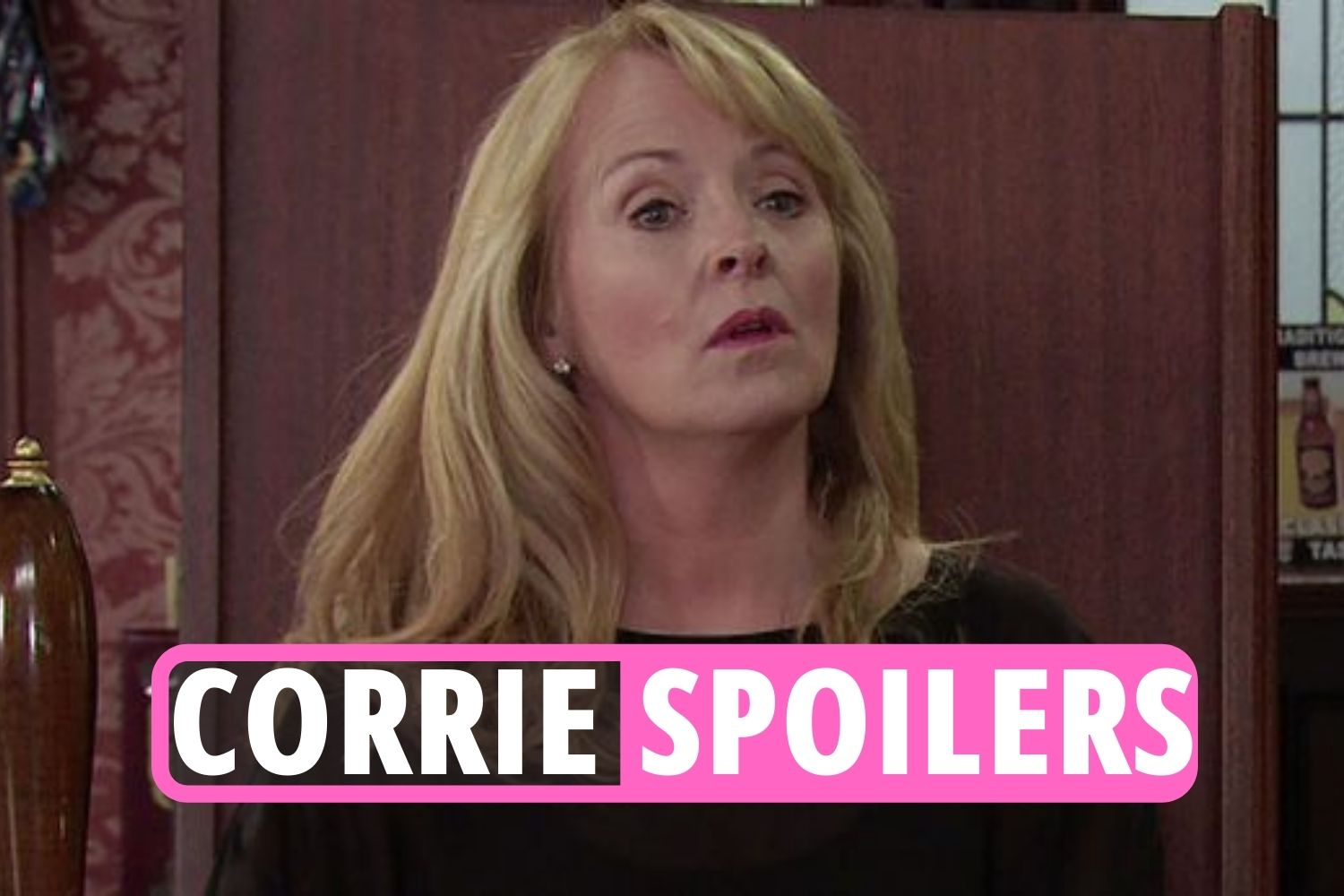 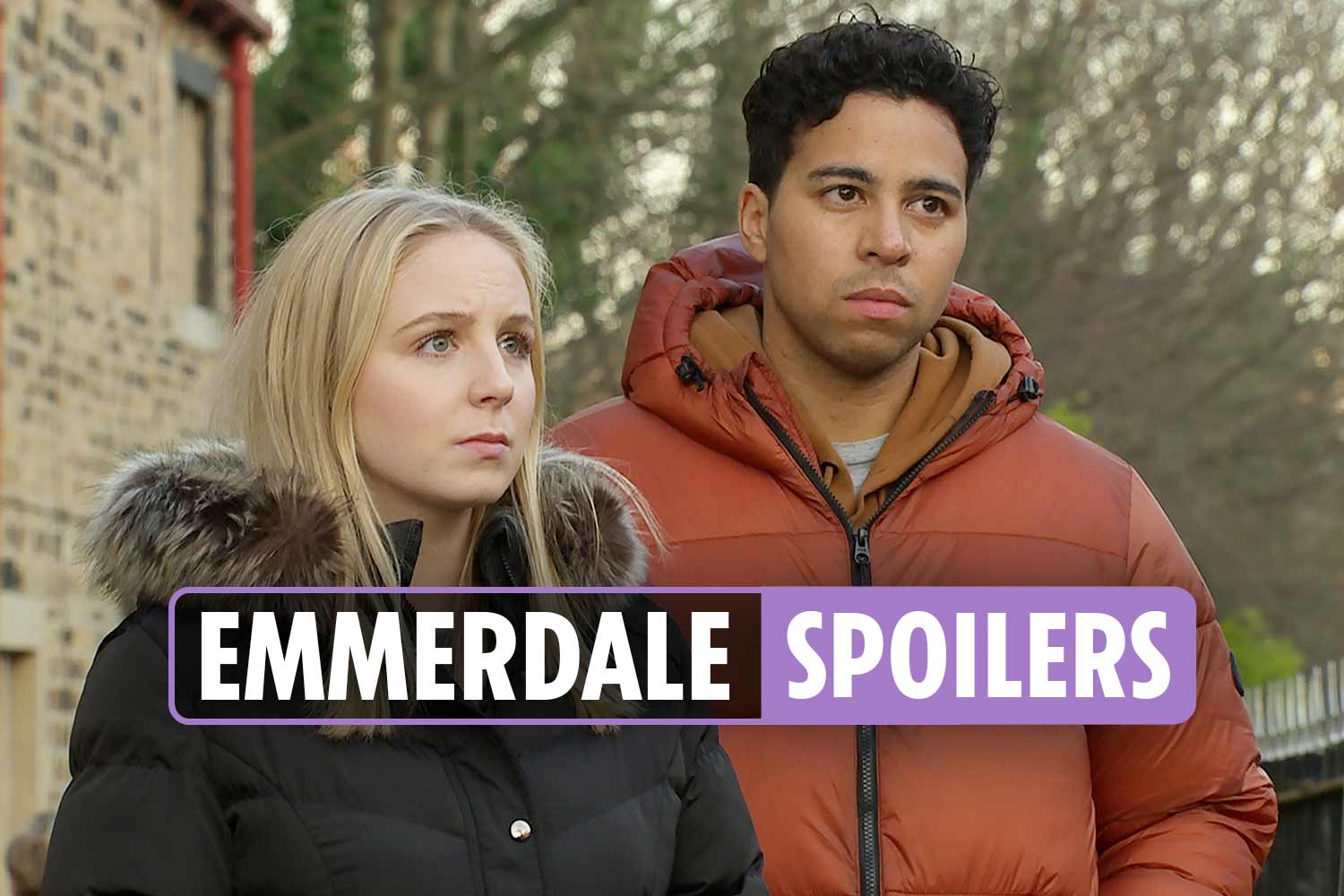 Emmerdale spoilers: Ellis gets news that could spell exit from the village 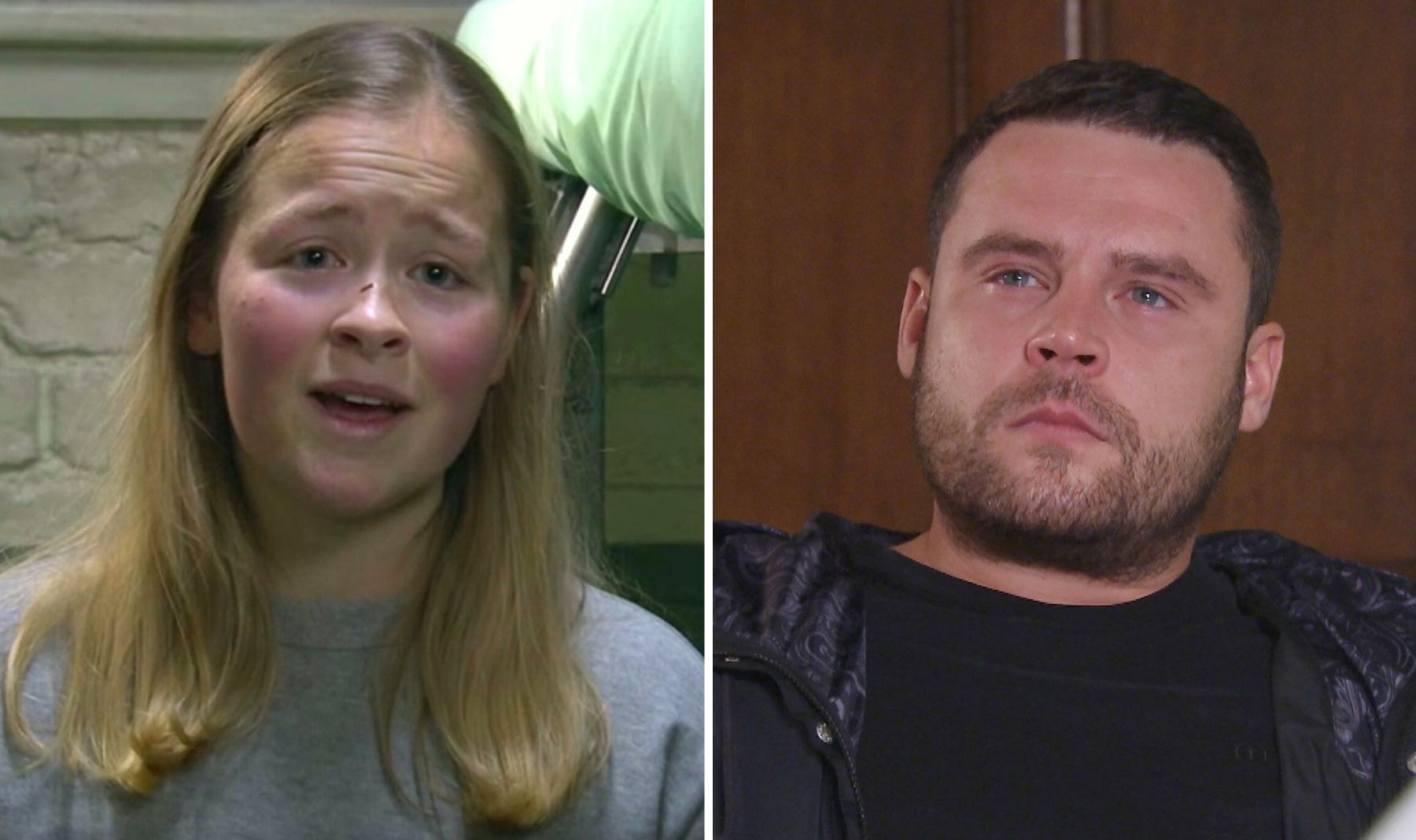 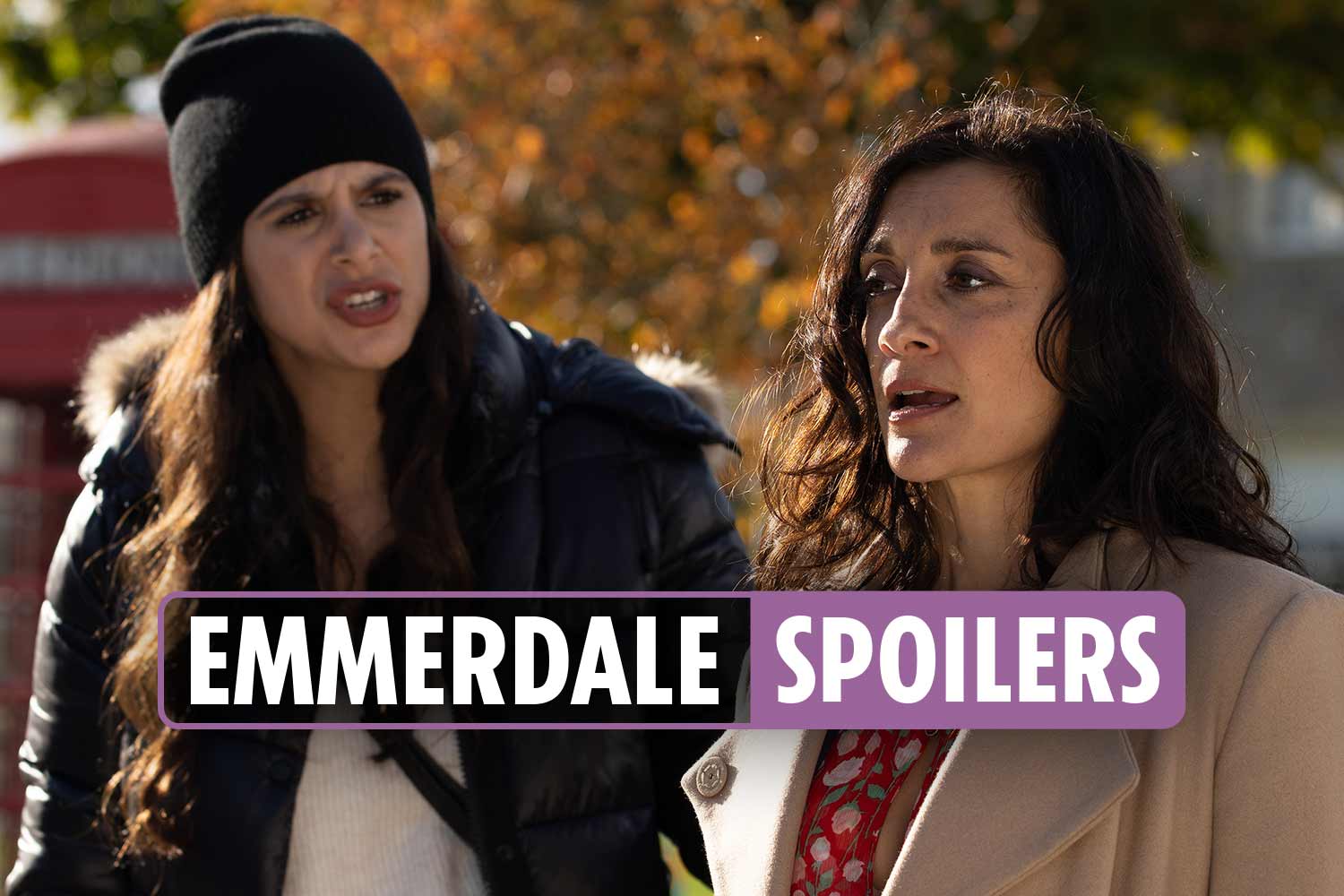 Bernice is paranoid that Liam is hiding something about his dead ex-wife after she’s brought up in conversation.

Nicola tells her sister Bernice that he was acting suspiciously, giving her food for thought.

And Charity is touched when Vanessa determines to find them a new home.

Bernice’s concerns about Liam continue to grow. So has he really got something to hide?

Catch Emmerdale on ITV at 7pm.