EFTELING theme park has a brand new ride based on the fairy tale The Six Swans.

The theme park has been hailed as "better than Disney" and is just an hour's flight away in the Netherlands. 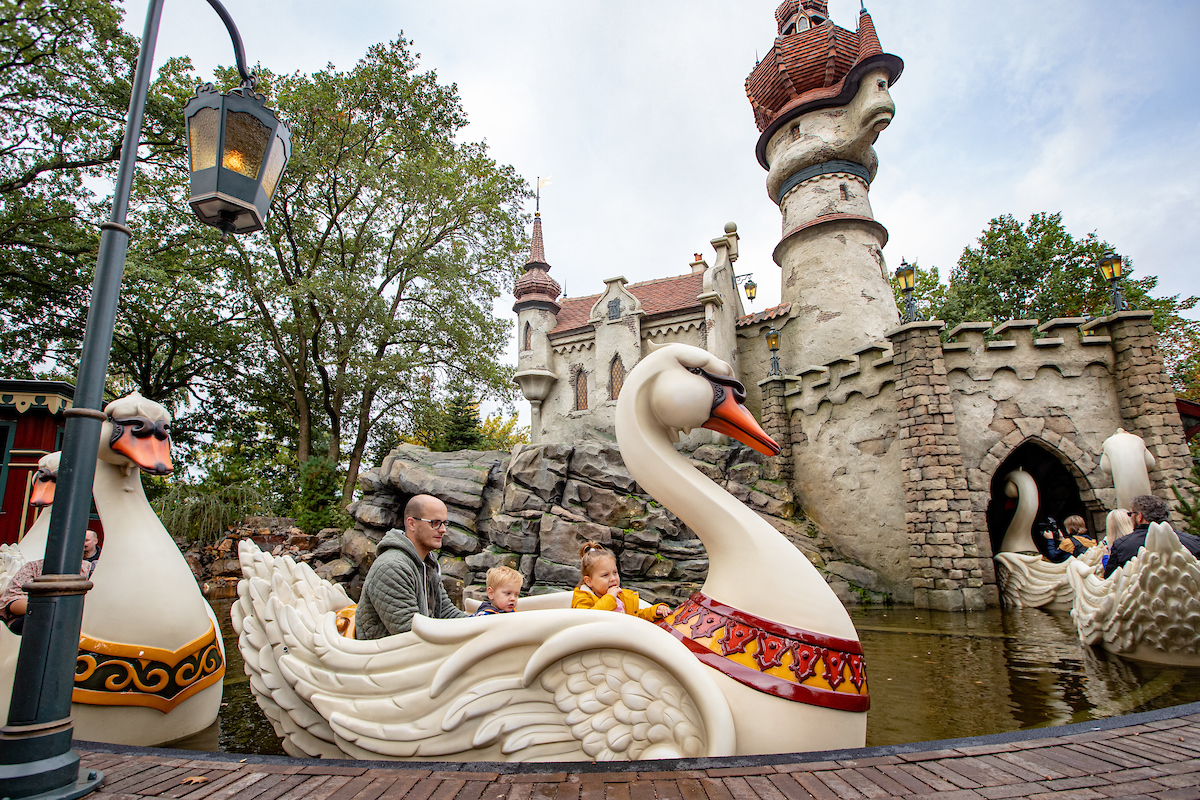 The new ride tells the tale of Elisa, whose six brothers have been turned into swans by their jealous stepmother.

To break the spell, Elisa must not speak or laugh for six years, and must instead knit six shirts.

Inside, hundreds of aster flowers light up, with thousands of flowers surrounding the castle outside. 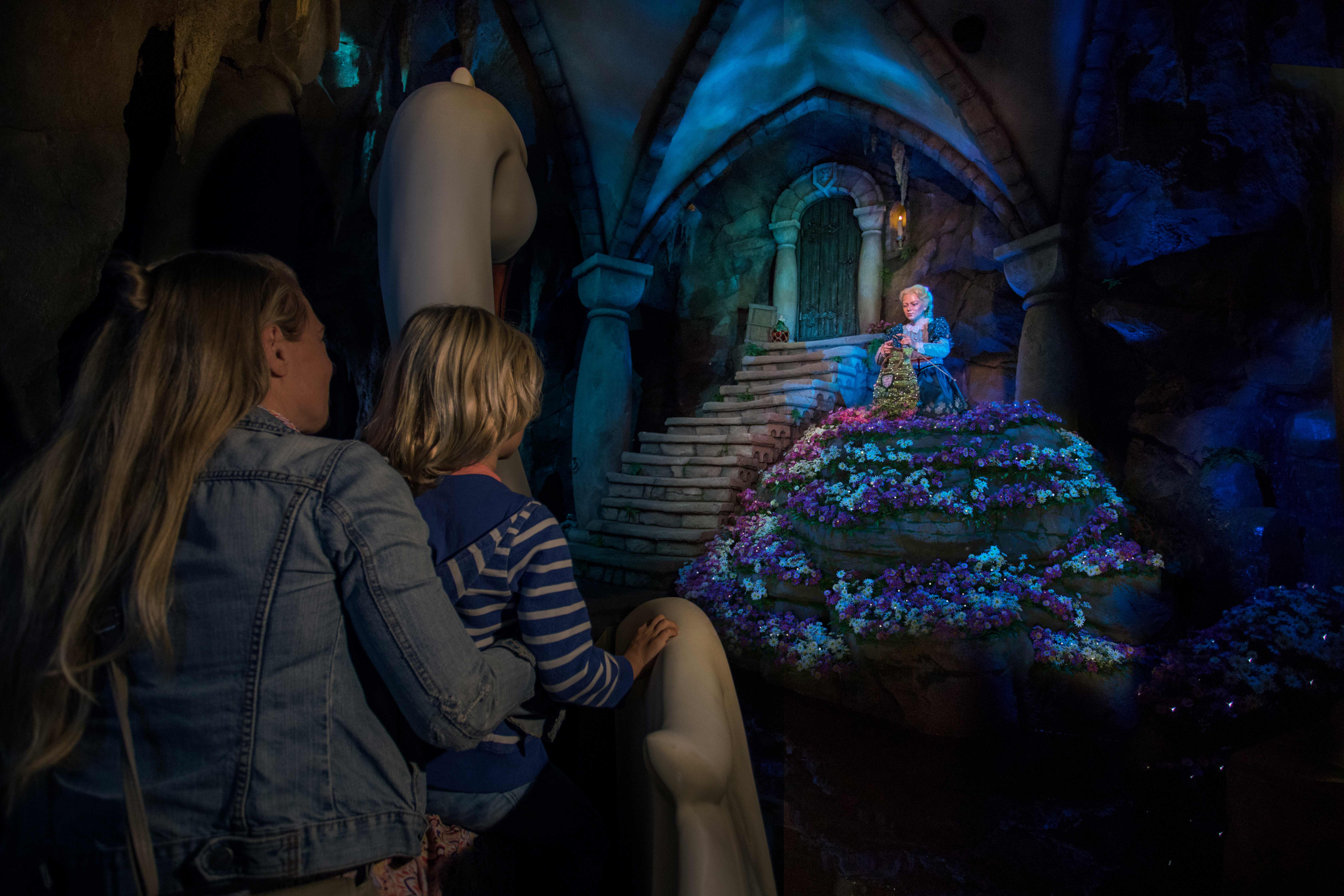 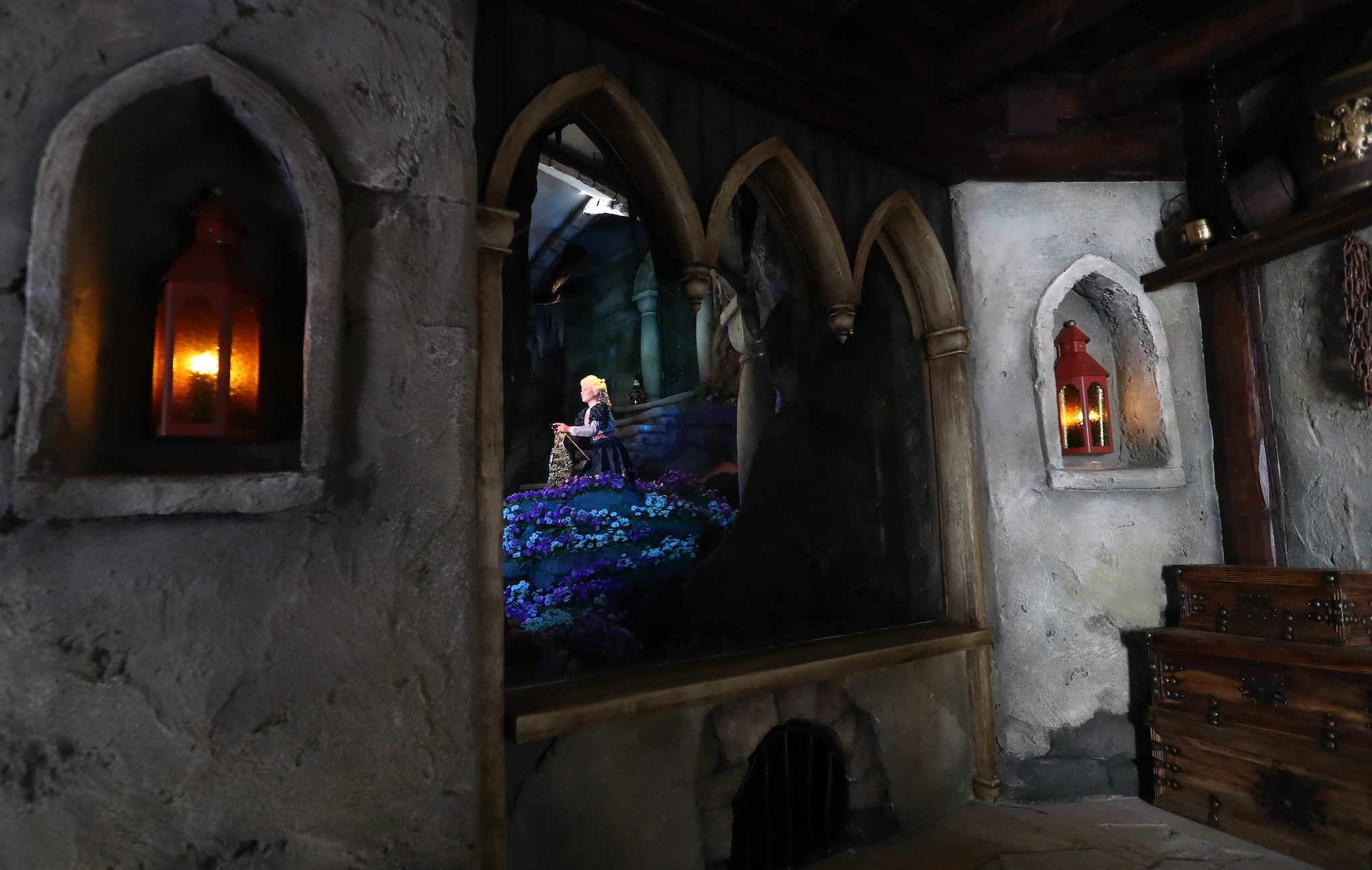 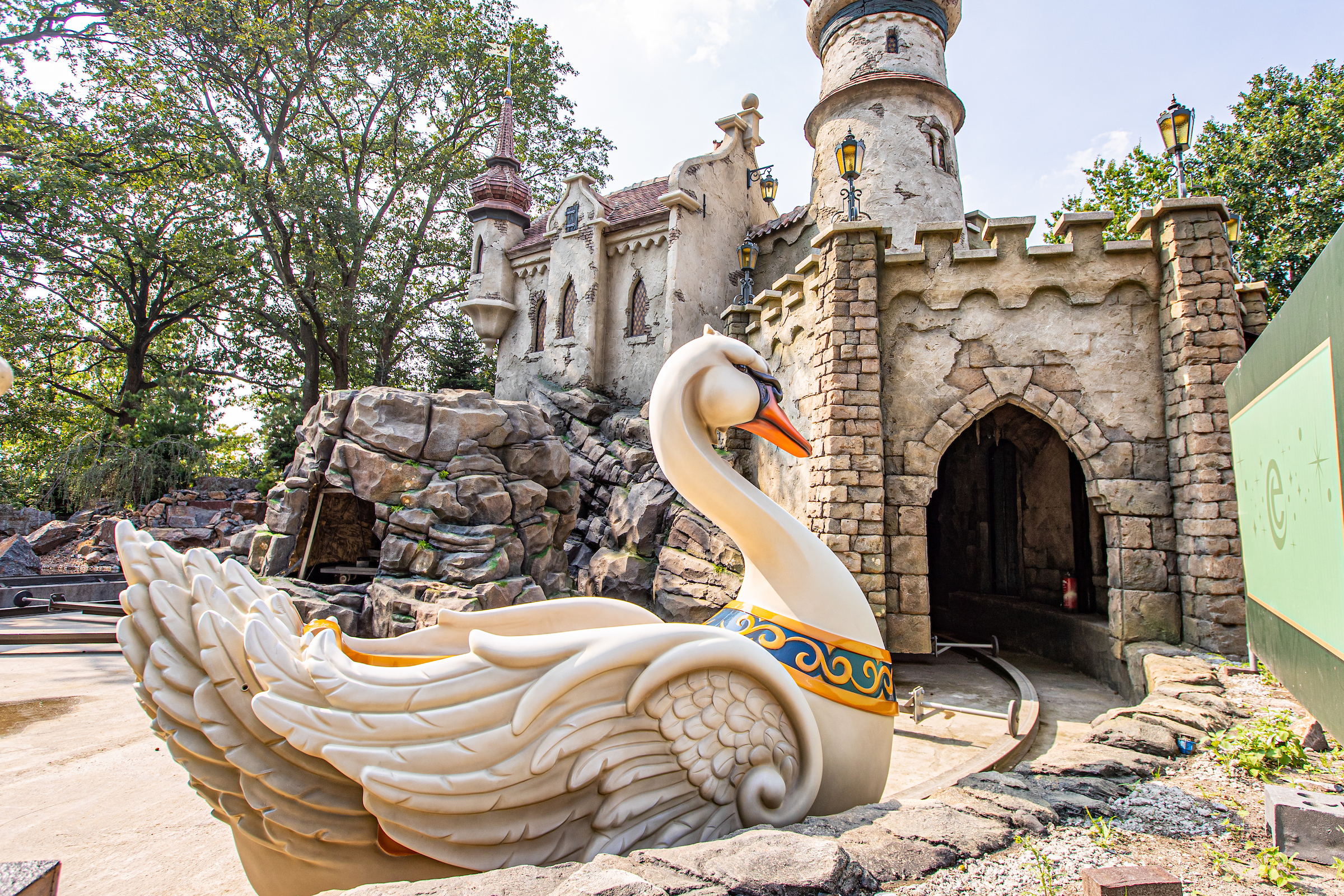 The ride is the 30th new attraction in the park since it opened in 1952.

The new ride is found in The Fairytale Forest, one of the first attractions to have opened in Efteling, and is home to other fairy-tales including Cinderella and Little Red Riding Hood.

Parents claim the theme park, while less fluffy than Disney – as it features darker themes to the fairy-tale rides – is better. 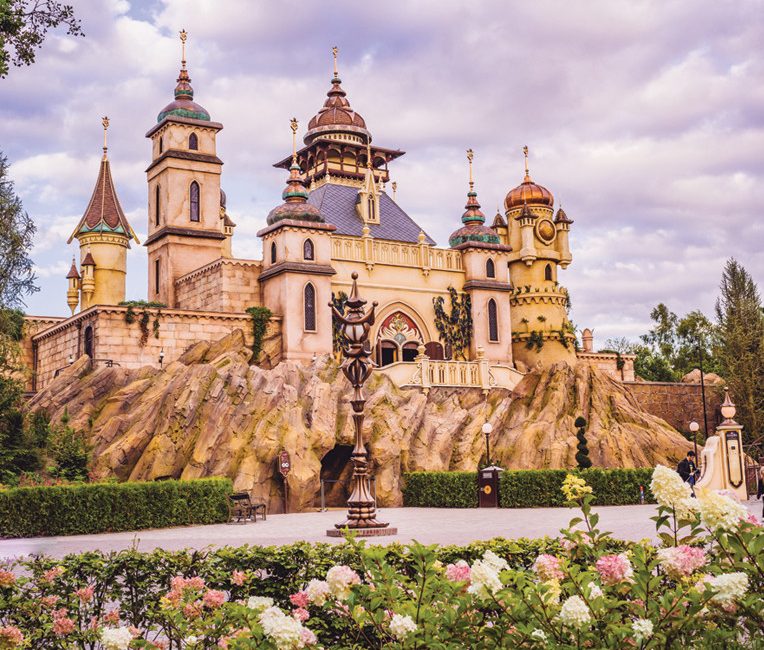 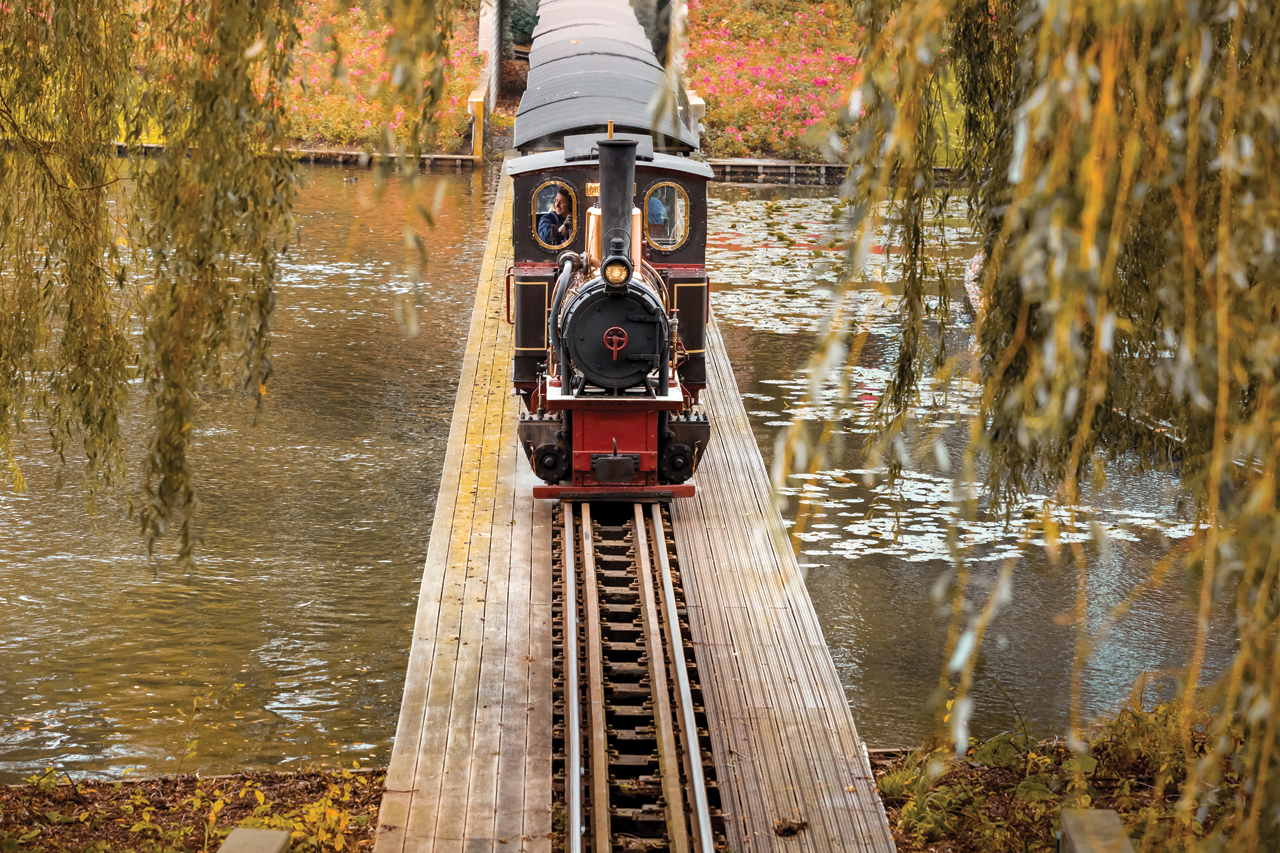 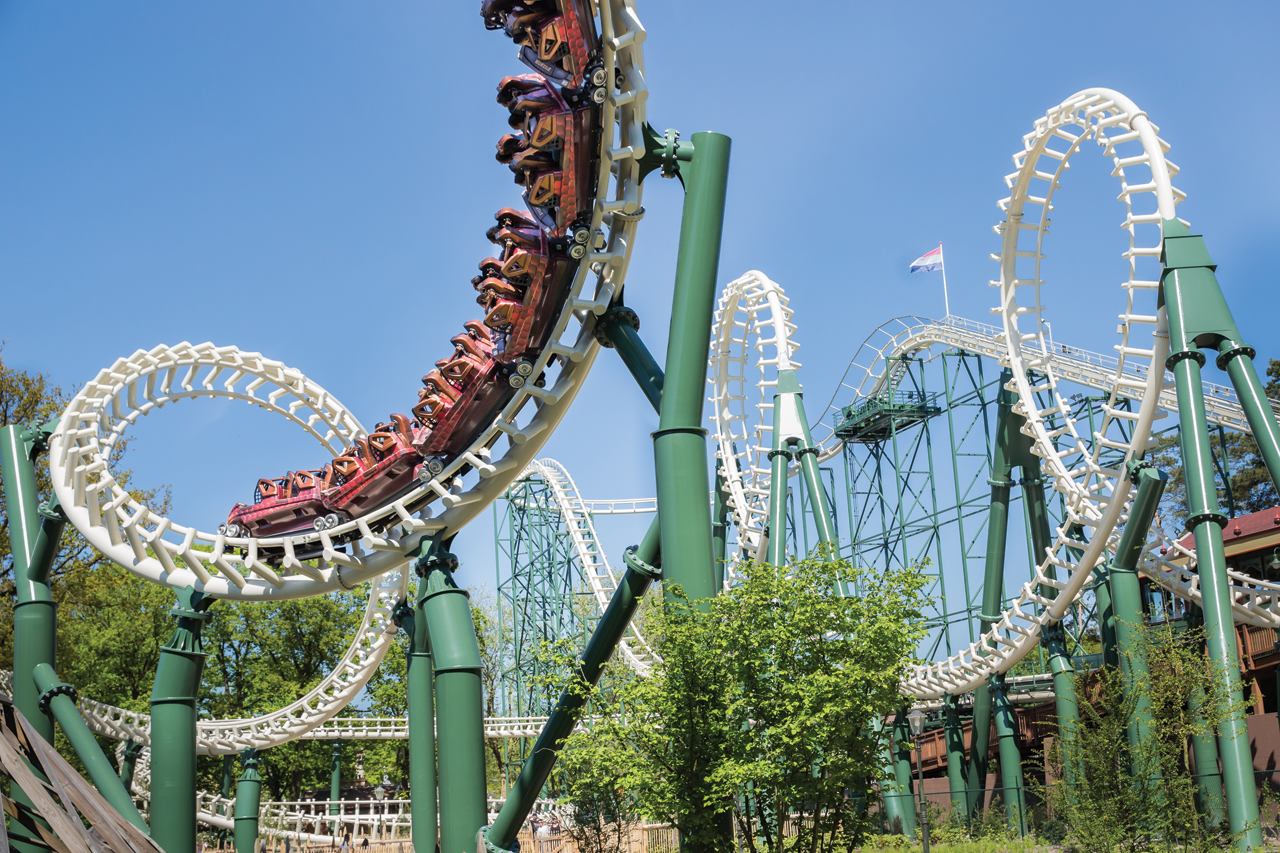 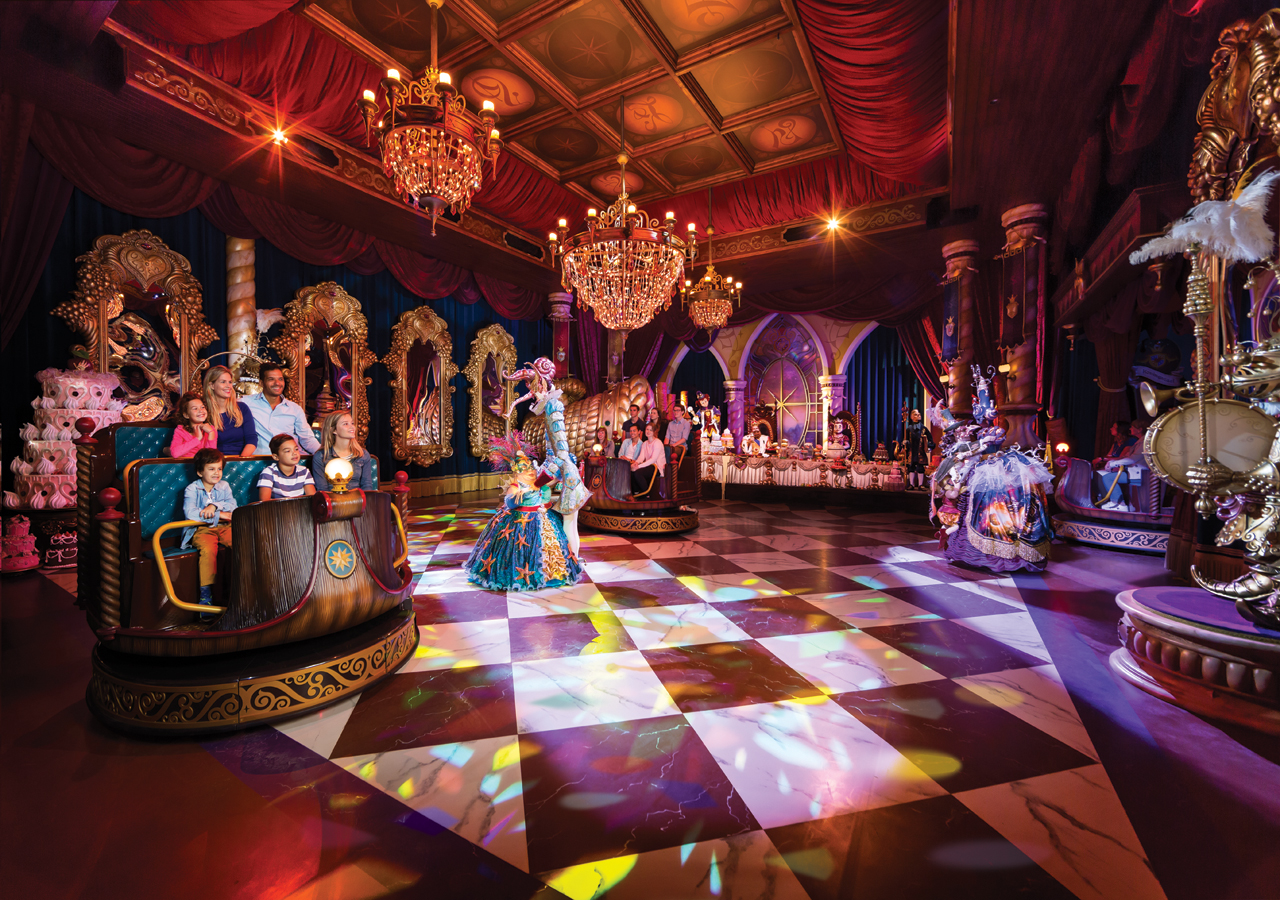 Guests can stay at Efteling overnight, where there are themed hotel rooms and holiday homes – it's worth doing as the park spans 494 acres.

The theme park doesn't offer the option to pay for queue jumping, so guests will have to wait their turn like everyone else.

Thrill-seekers should head straight to Baron 1898, with a 120 foot face-down free-fall drop from around the park, or Symbolica, a haunted house trackless ride which opened in 2017. 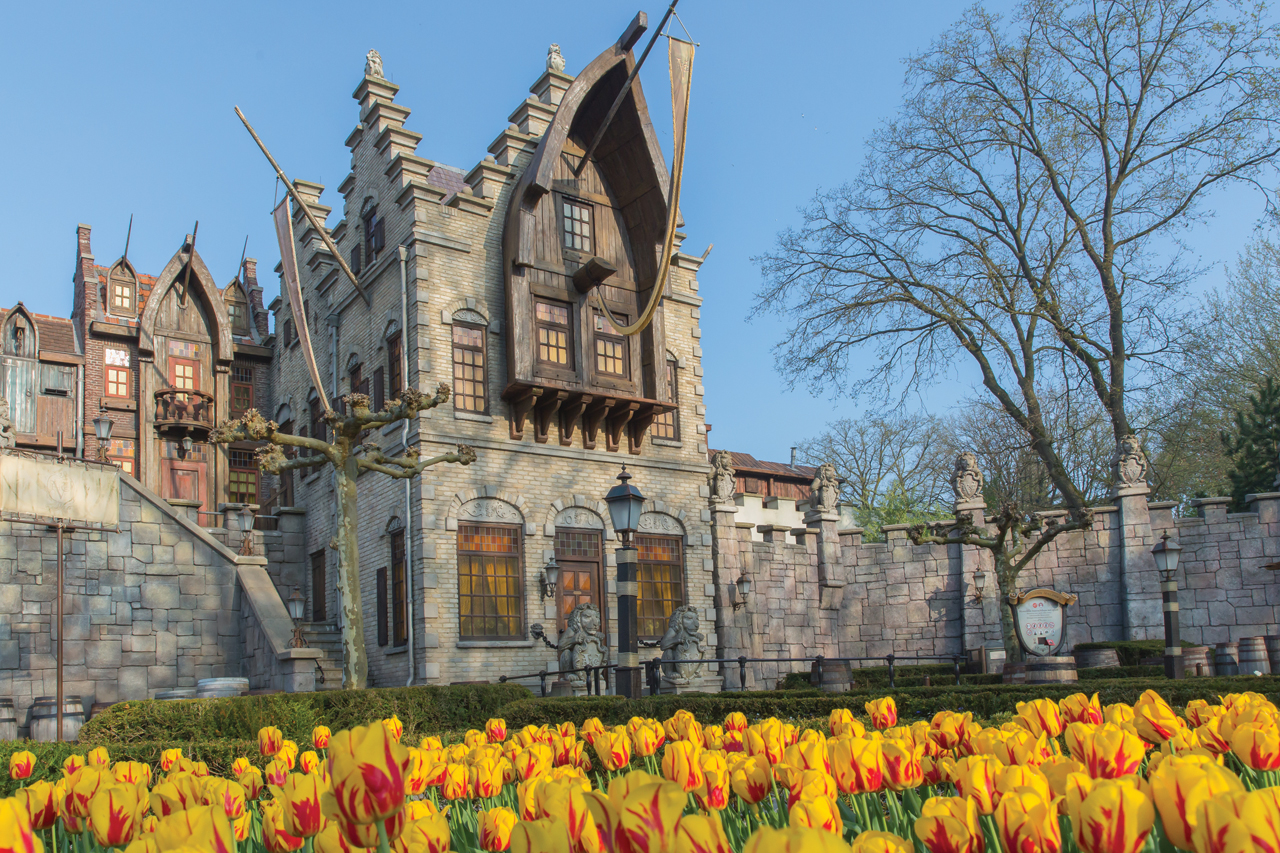 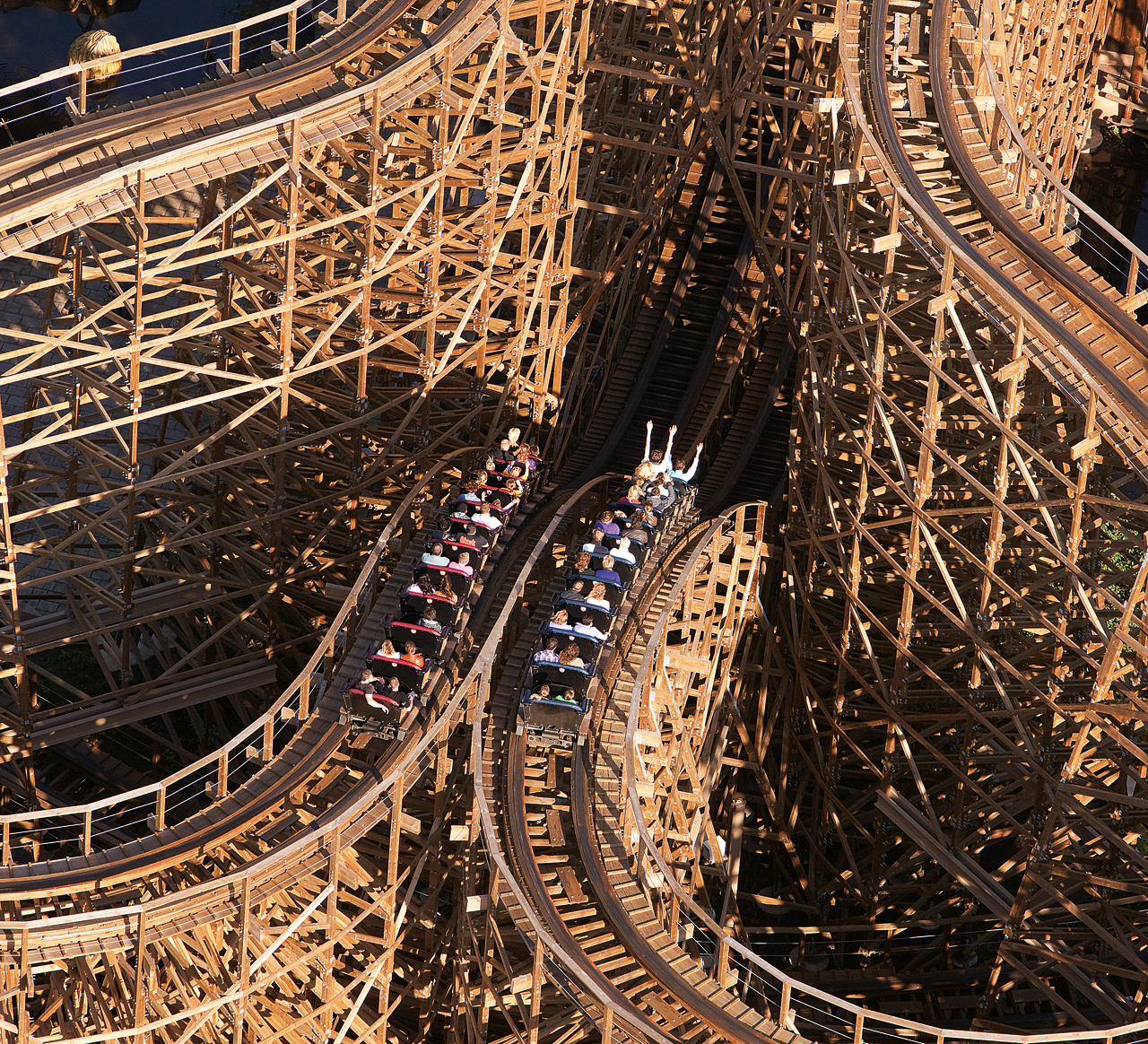 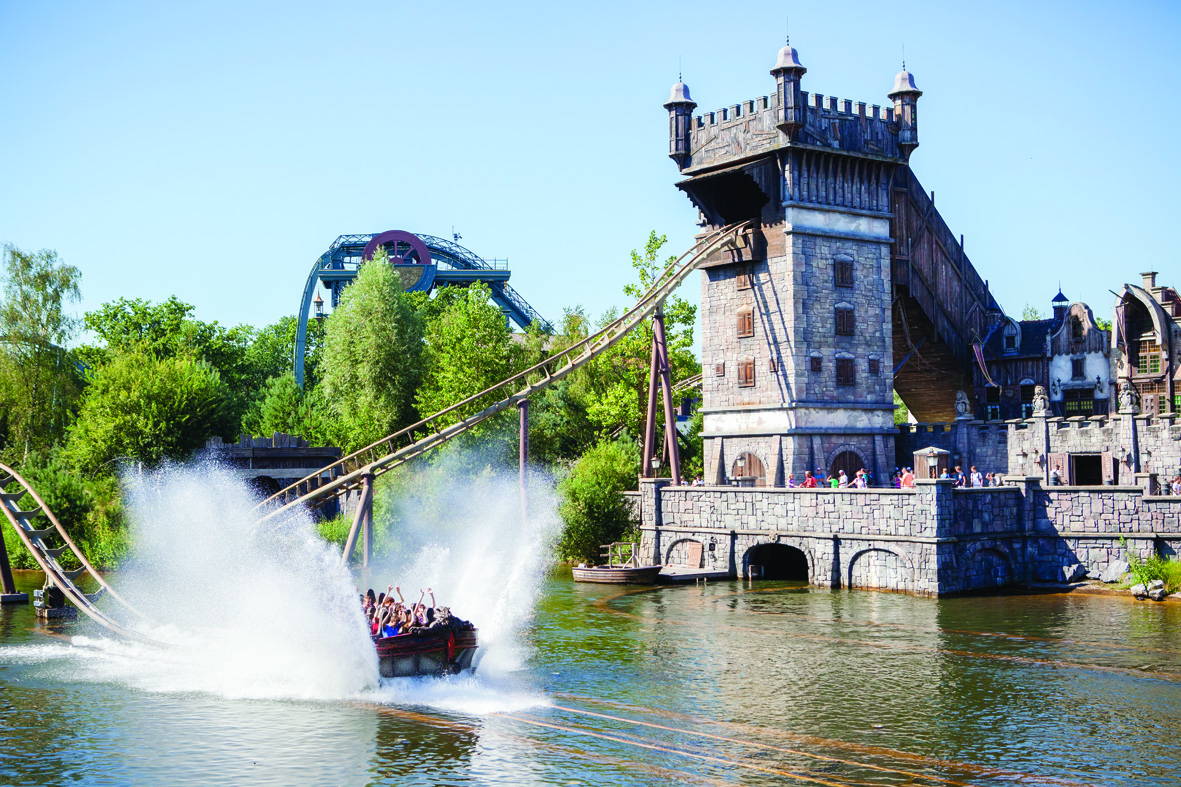 Other new rides coming to the park soon include Max & Moritz, a dual track rollercoaster, with plans for it to open next year.

It will take over from the park's bobsled rollercoaster Bobbaan, and is part  of a 20-acre park expansion which is due to open by 2021.

To get to Efteling, it is 30 minutes from Eindhoven airport, or a three-hour drive from Calais.

DFDS currently have a deal which offers a four-night break in the theme park with return ferry admission for £194 per person.

Some of the weirdest theme parks can be found in the UK, from Diggerland to Chester Ice Cream Farm.

A brand new theme park is coming to Britain in 2020.

The new Gulliver's Valley Resort will open in Yorkshire next year with 70 rides and attractions.