A FORMER nuclear bunker has been converted into a luxury holiday home with four bedrooms and even a private cinema room 35ft underground – and you can now book to stay.

Beckham Creek Cave Lodge in Parthenon, Arkansas, is set in 260-acre grounds and is the ultimate in underground living. 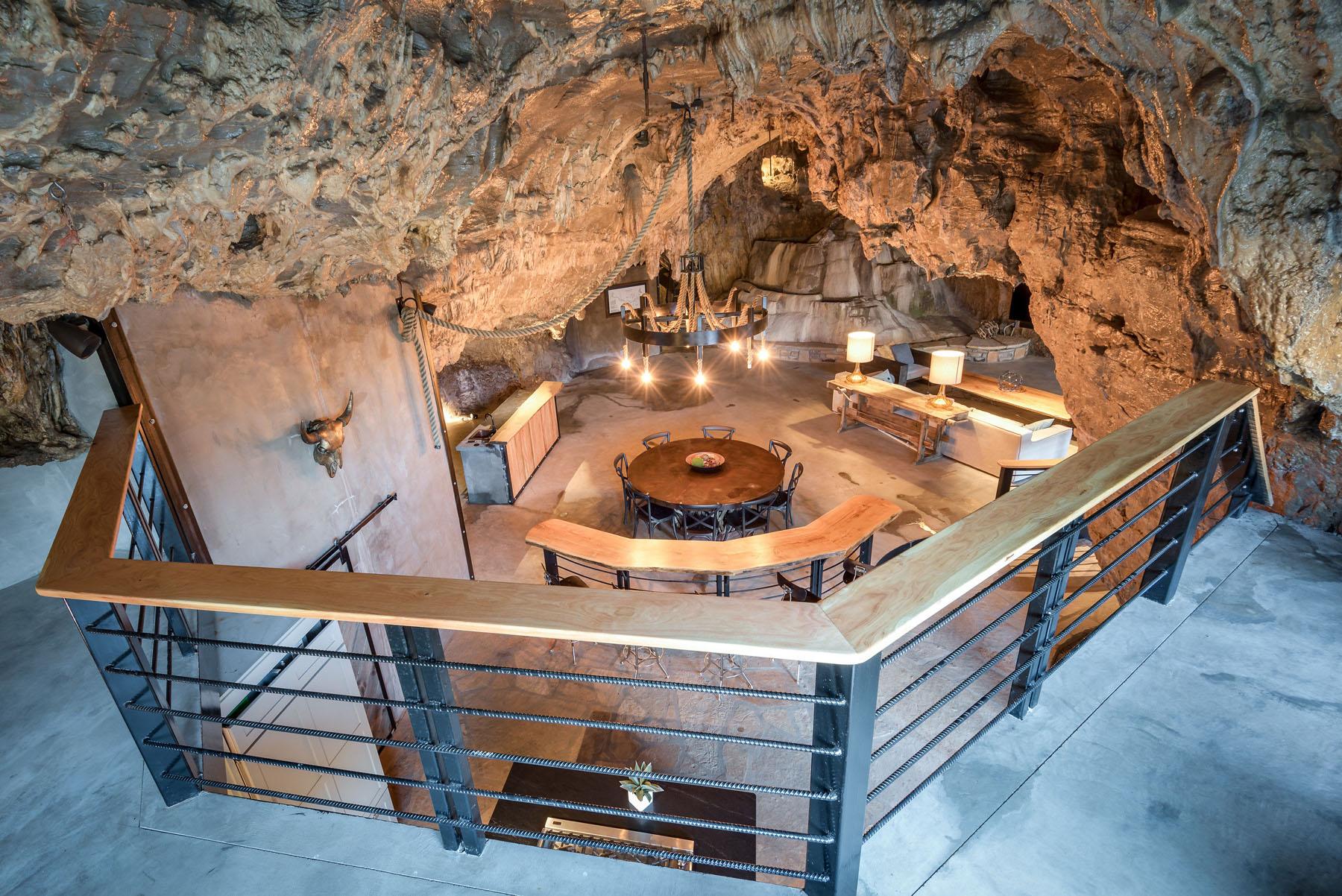 While it was first revealed in 2018, it has won a legion of new fans after featuring on the Netflix series The World’s Most Amazing Vacation Rentals.

The 6,000 sqft home was carved out of rock in 1989 by businessman John Hays who originally wanted to use it as a nuclear bomb hideaway during the Cold War.

After a £1m renovation, it was turned into a hotel, and now features four bedrooms, four bathrooms, a full gourmet equipped kitchen – and a living room with its own natural rock formation waterfall.

There’s no fear of forgetting exactly where you are, with stalactites hanging from the ceiling in different rooms.

There’s also lofts and balconies to enjoy the stunning views, and a firepit.

Guests can take full advantage of the 256-acre grounds , enjoying a walk to the overlook called ‘Eye of the Needle’ and on-site trails.

There’s even a six-seater UTV ride up to an area called the Indian Encampment – featuring several vertical cave openings, seasonal waterfalls and an overlook area.

The property sleeps up to 12 people, with it being suited for "romantic weekend getaways, small company retreats, family reunions, or families traveling together," although it is no longer used as a wedding venue.

We've rounded up some other amazing properties built into caves which you can rent for the night. 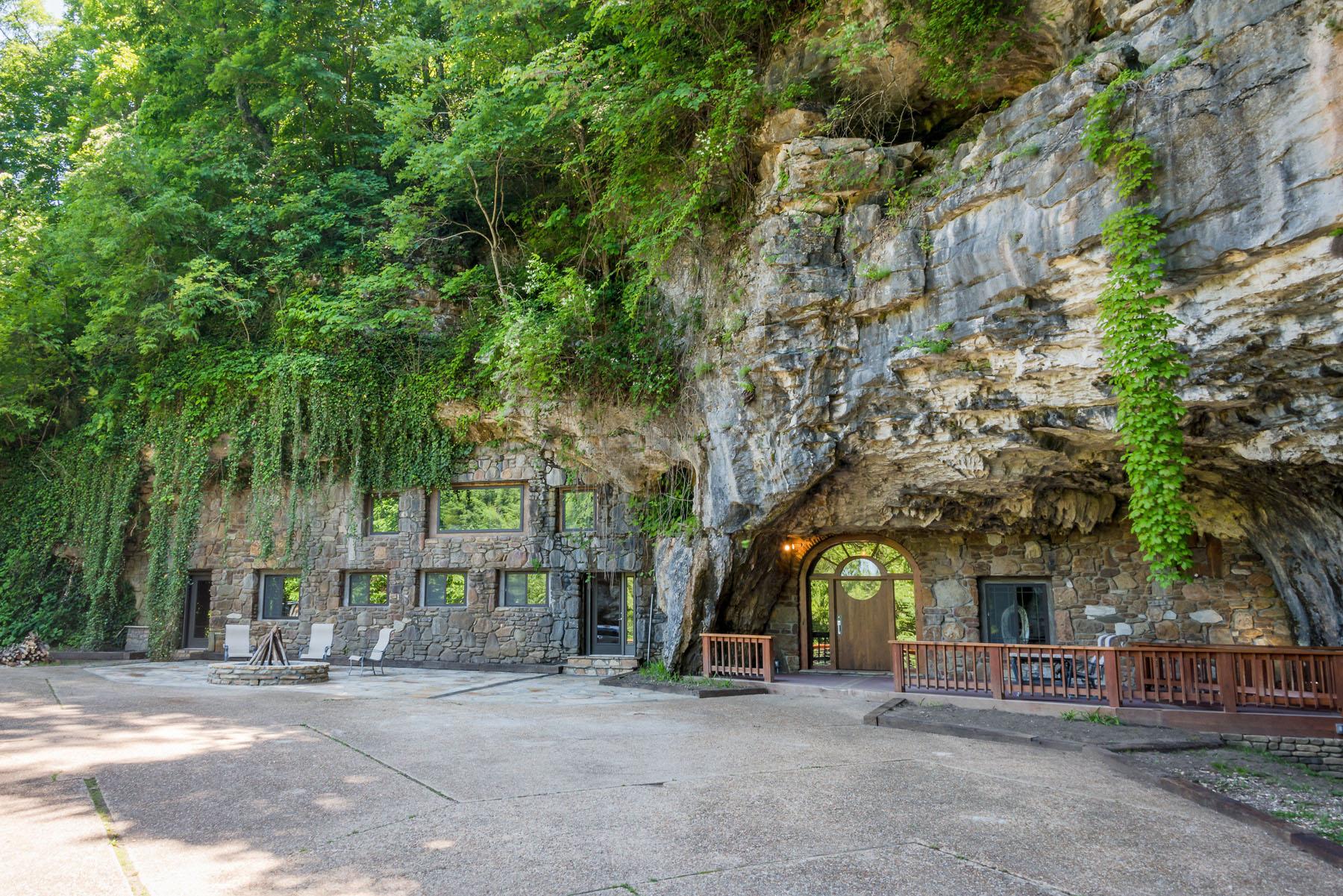 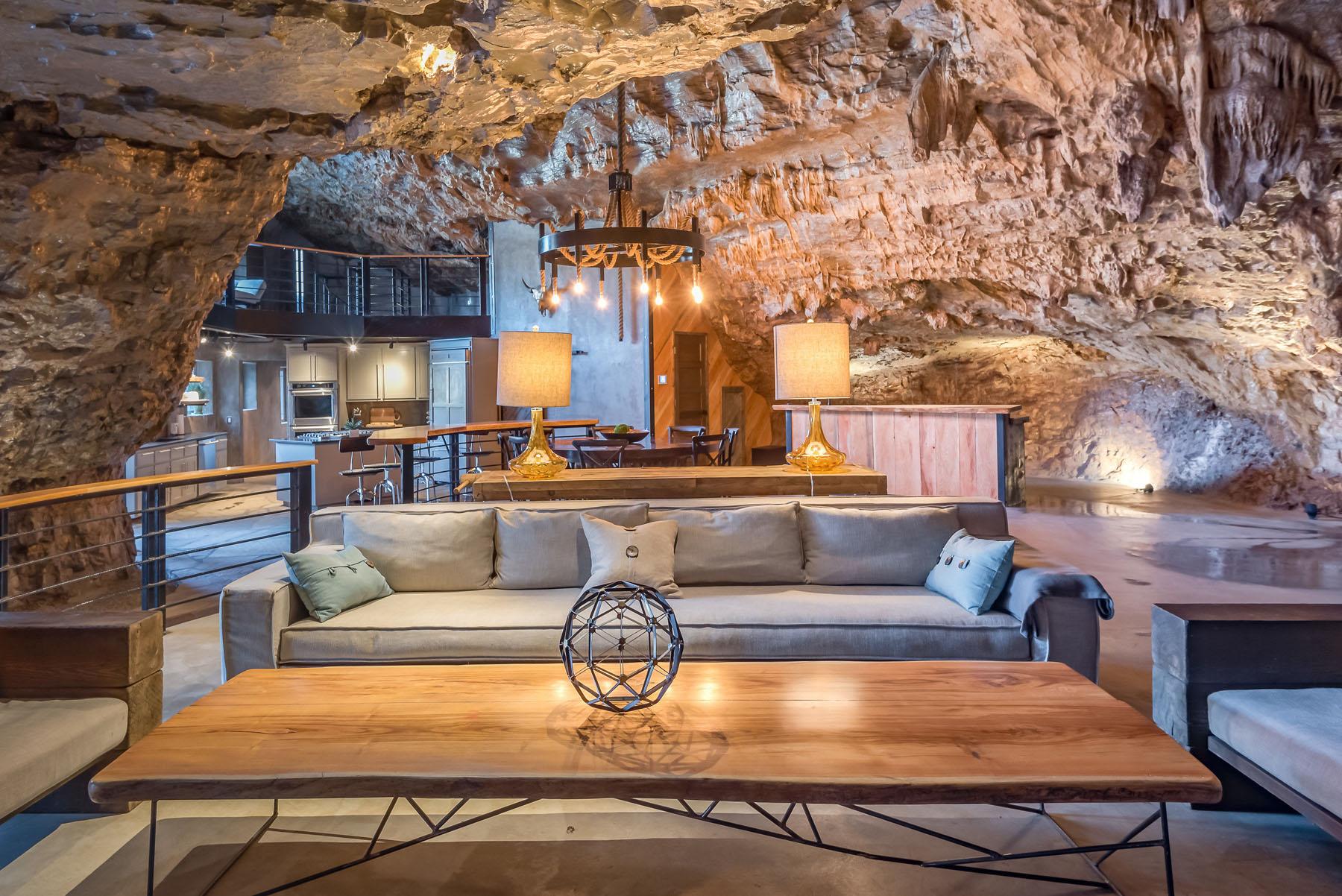 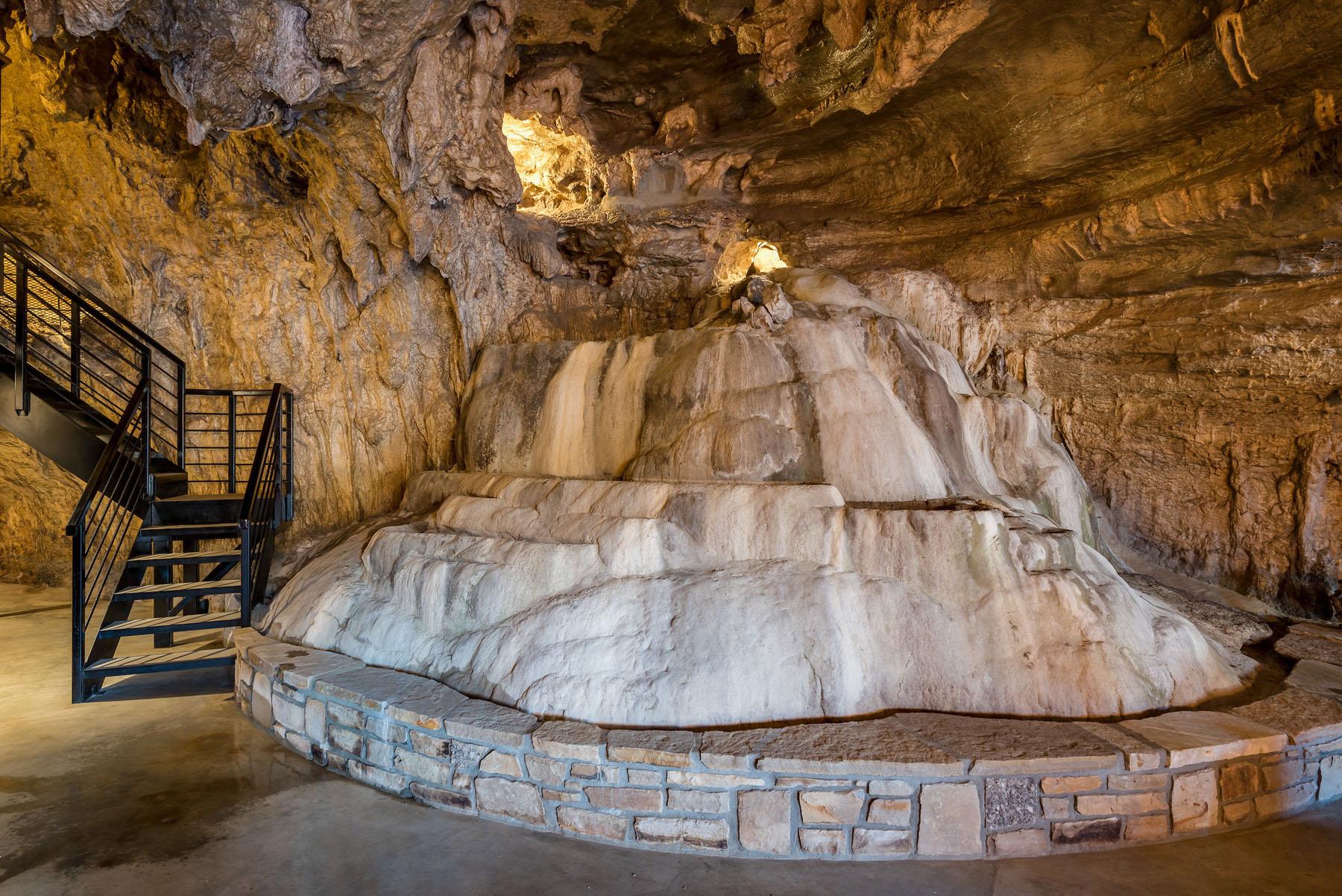 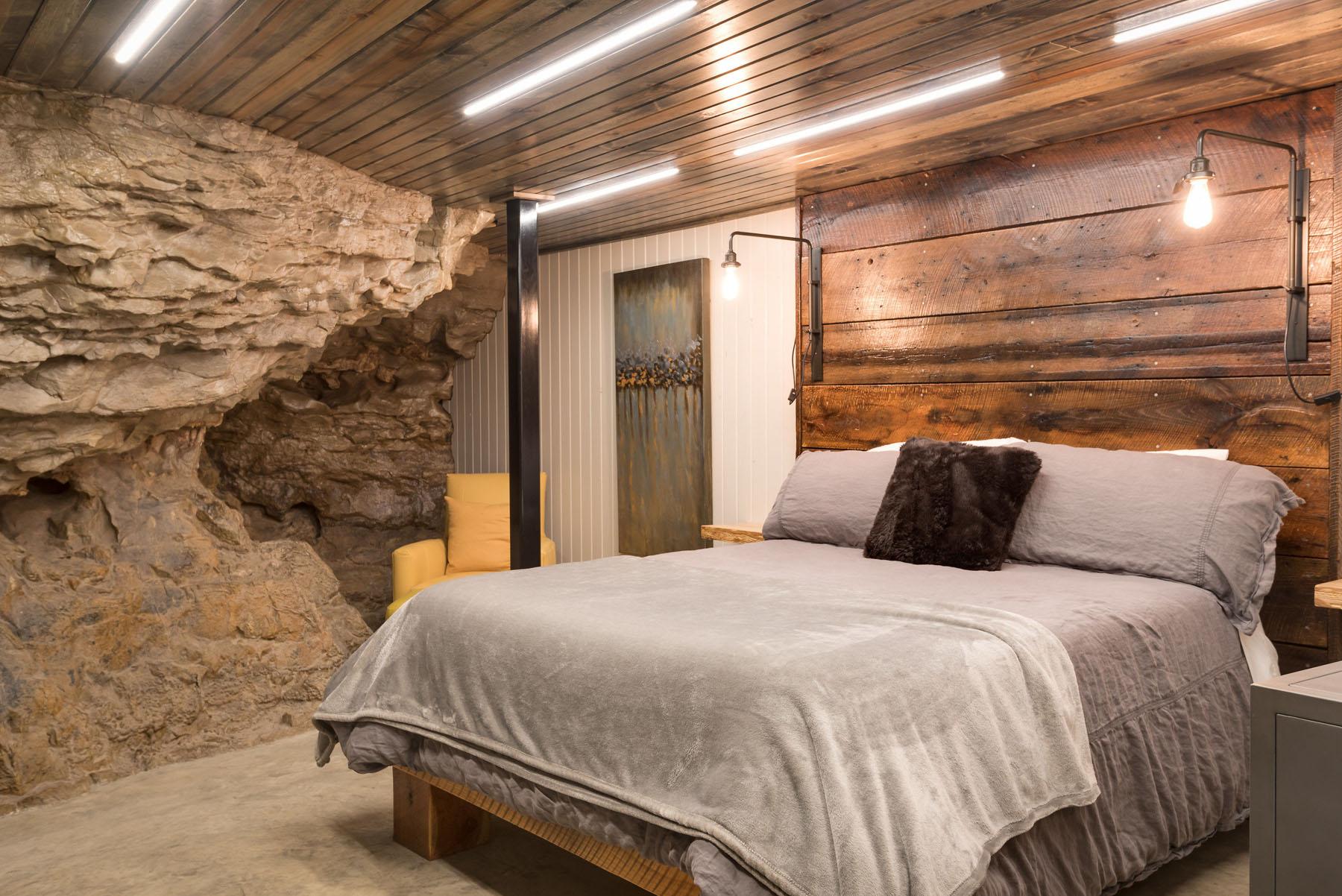 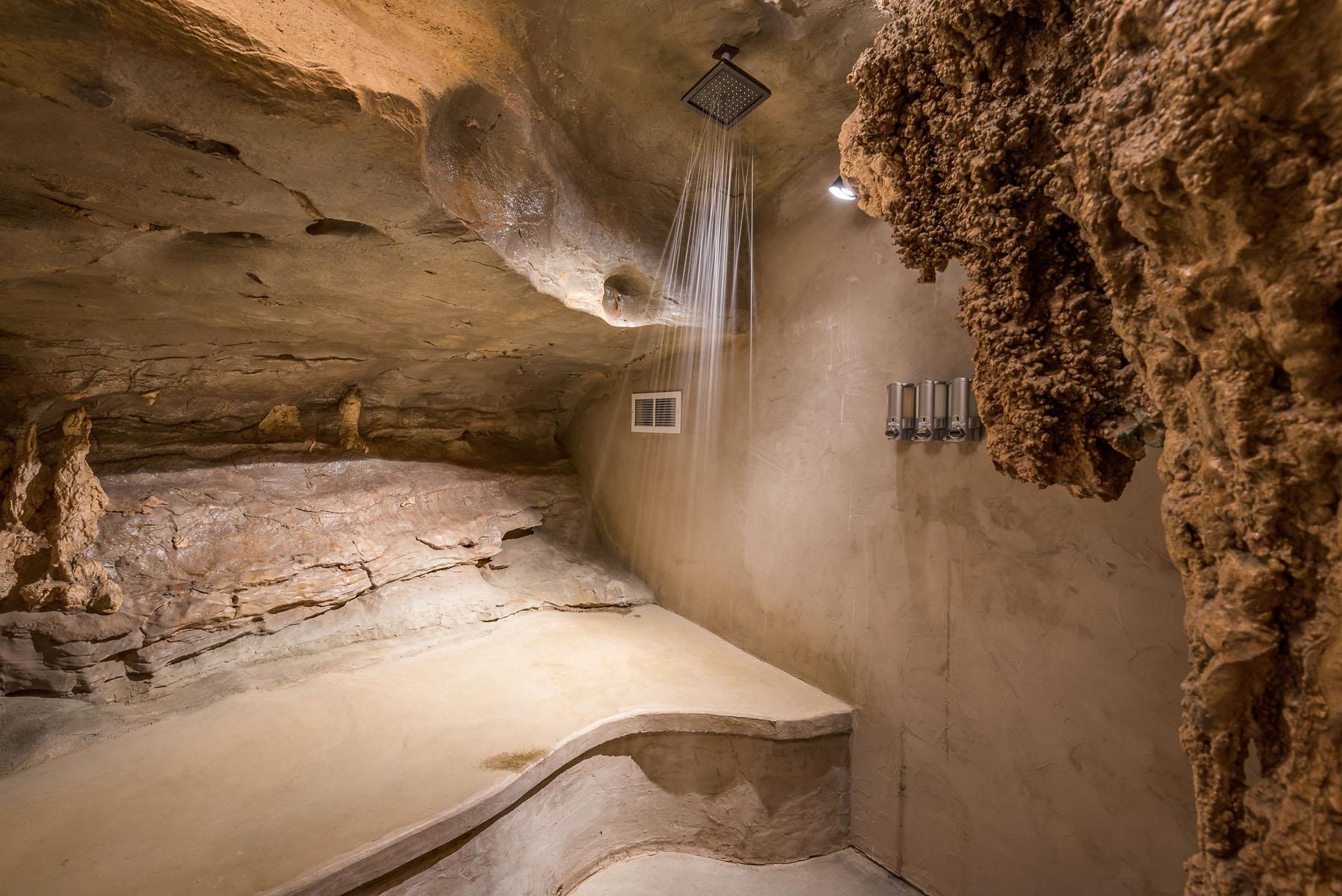 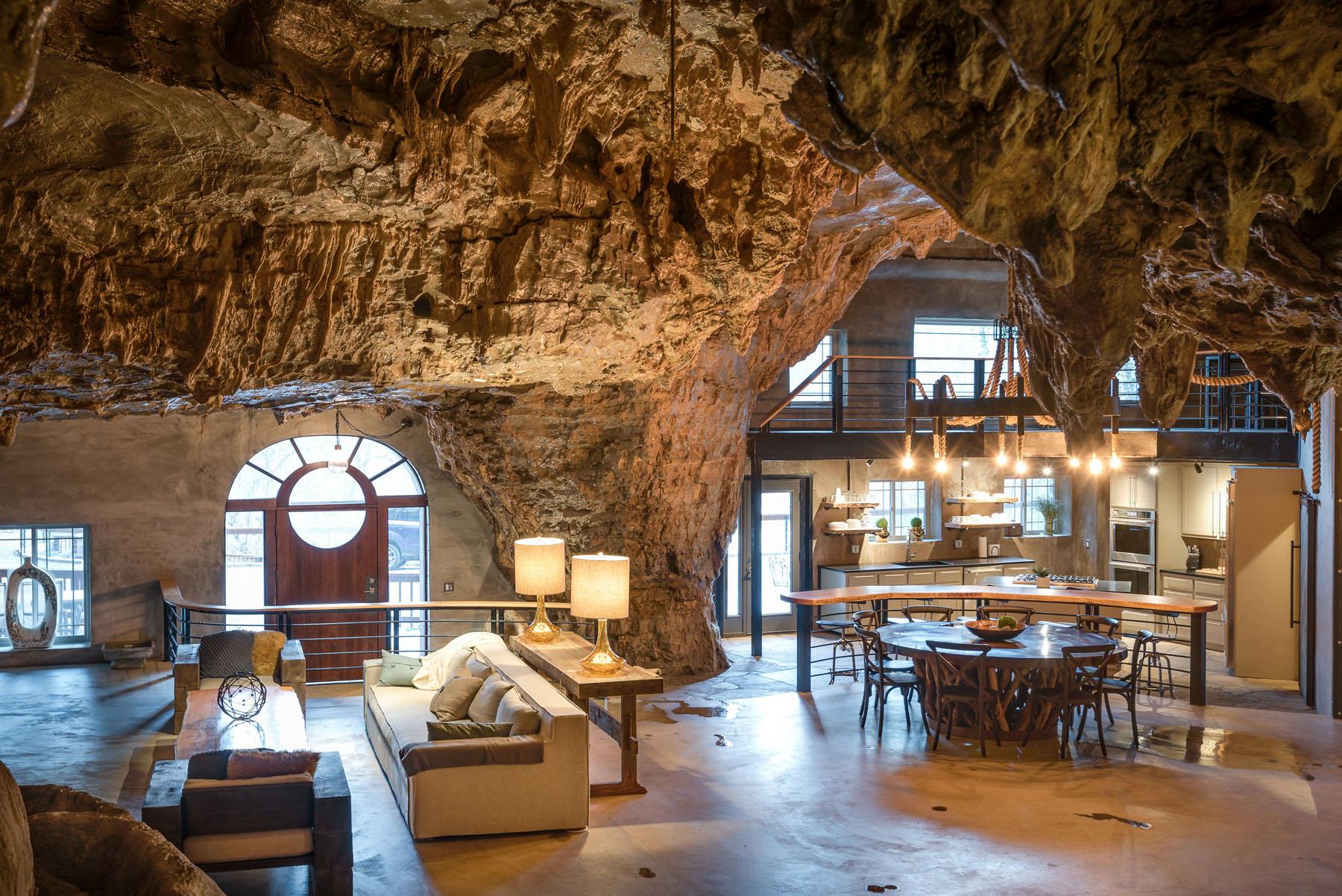 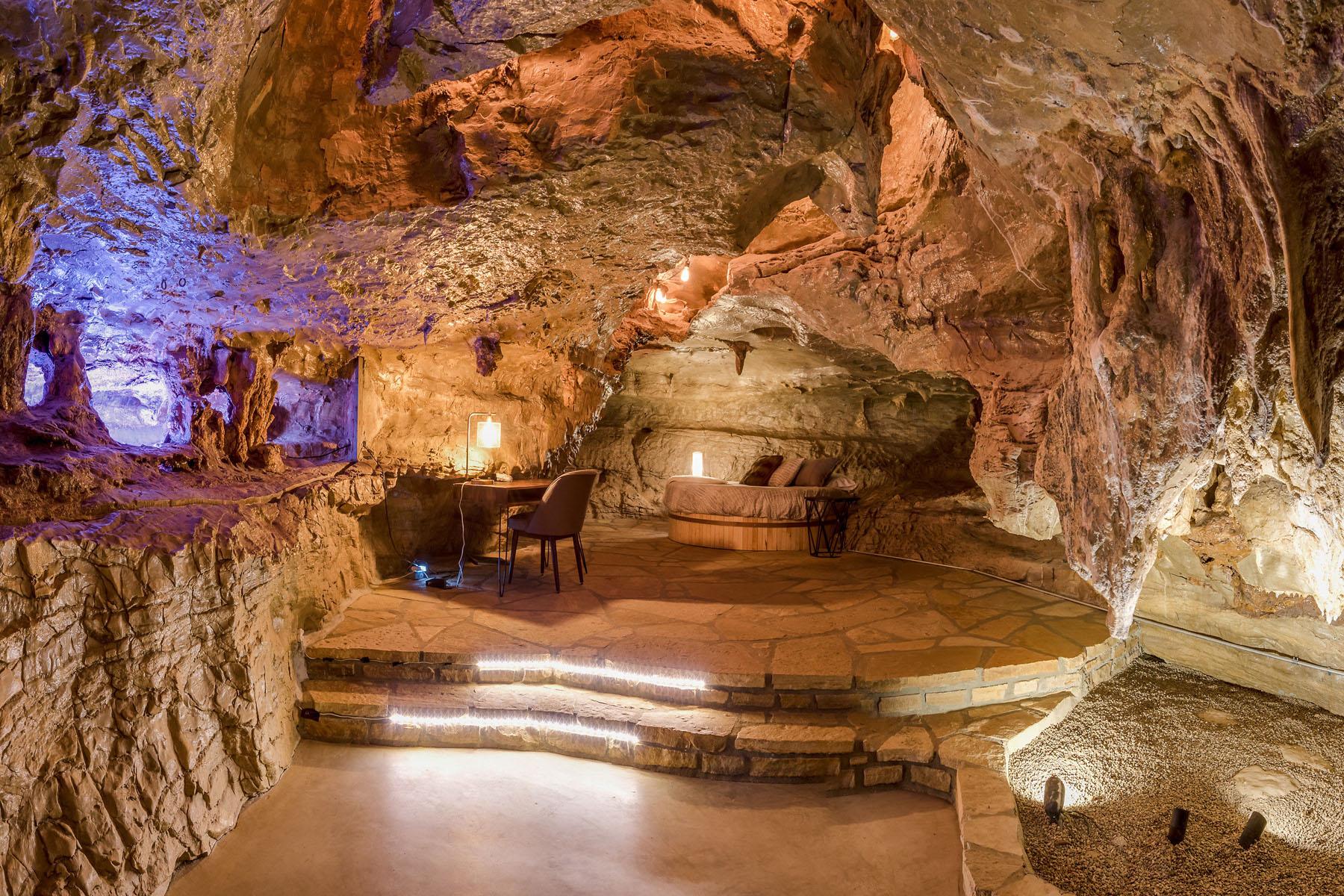 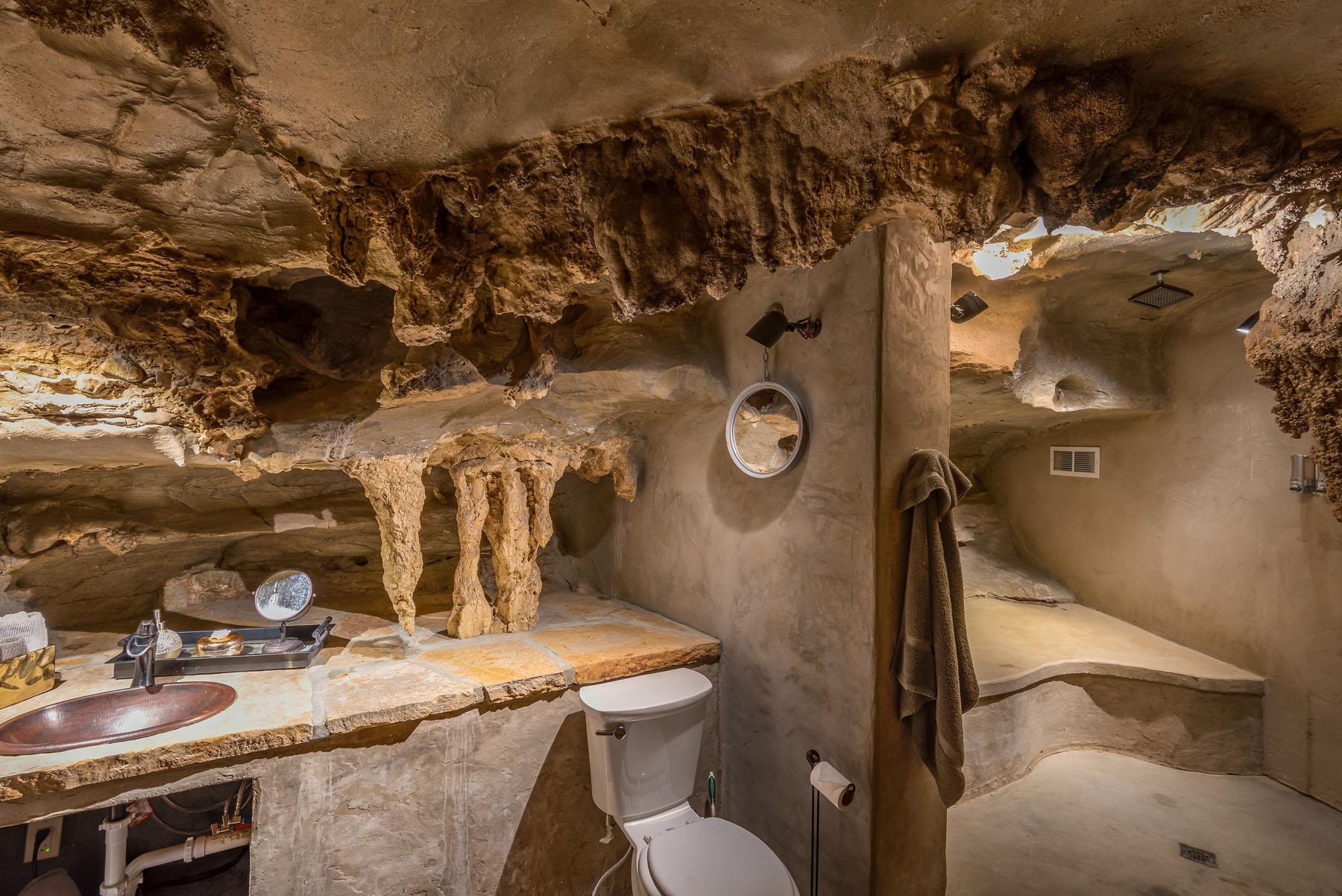