FANS of the TV show Too Hot To Handle can now rent the stunning villas featured in the series for £484pp a night – as long as you have 25 friends to go with.

The Mexican resort has 12 bedrooms, 12 bathrooms as well as a chef and butler and 12-person team of waiting staff. 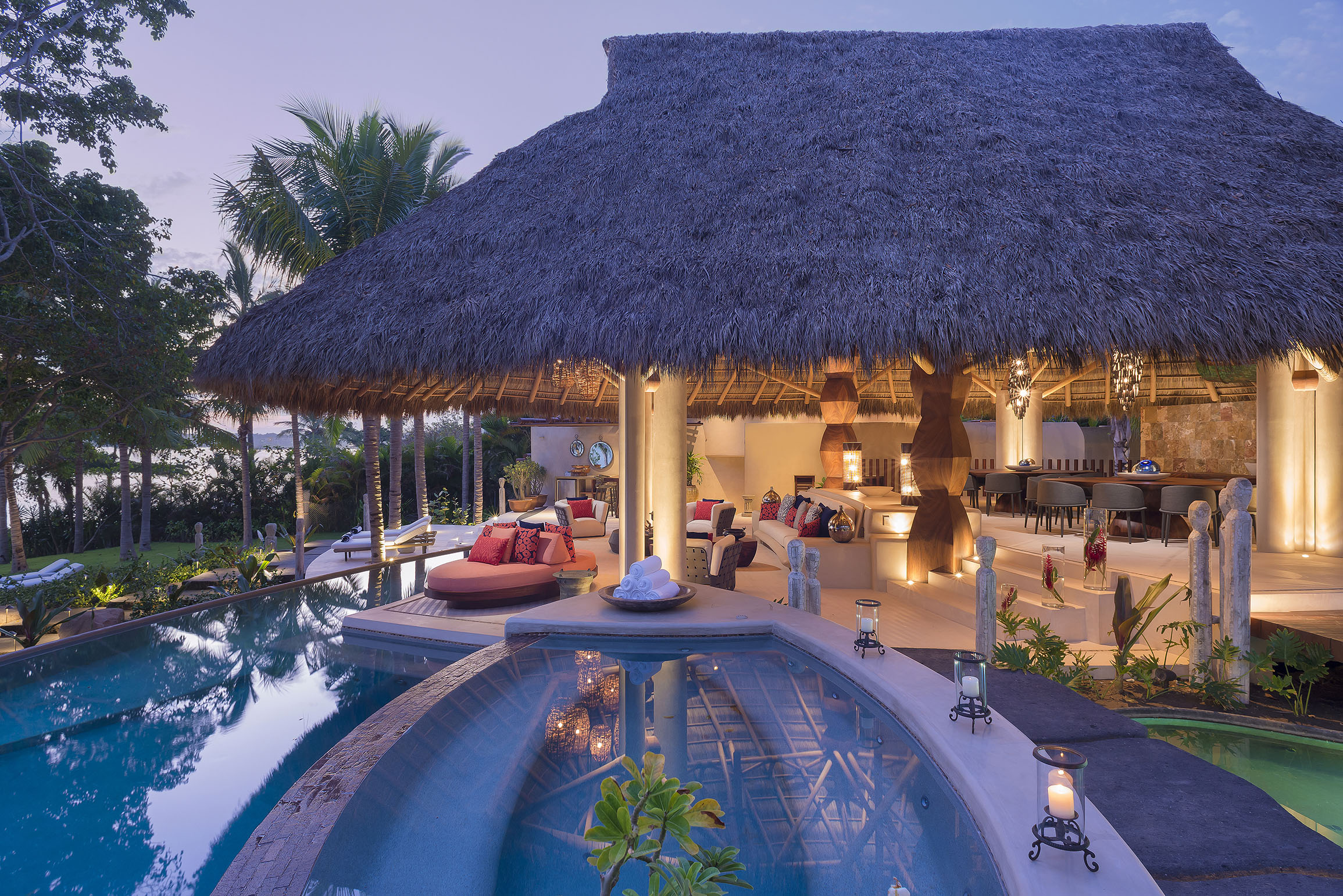 The 10 stars of the show have to cram into one bedroom, while real guests can choose between any of the 12 bedrooms on the five-villa estate, which includes a master suite.

The villa, built in December 2018, can be found on Punta Mita, an exclusive 1,500-acre peninsula on the southwest coast of Mexico.

Casa Tau is part of the exclusive Los Ranchos community and includes ocean views, a private path to the nearby sandy beach as well as a gym, spa and jacuzzi. 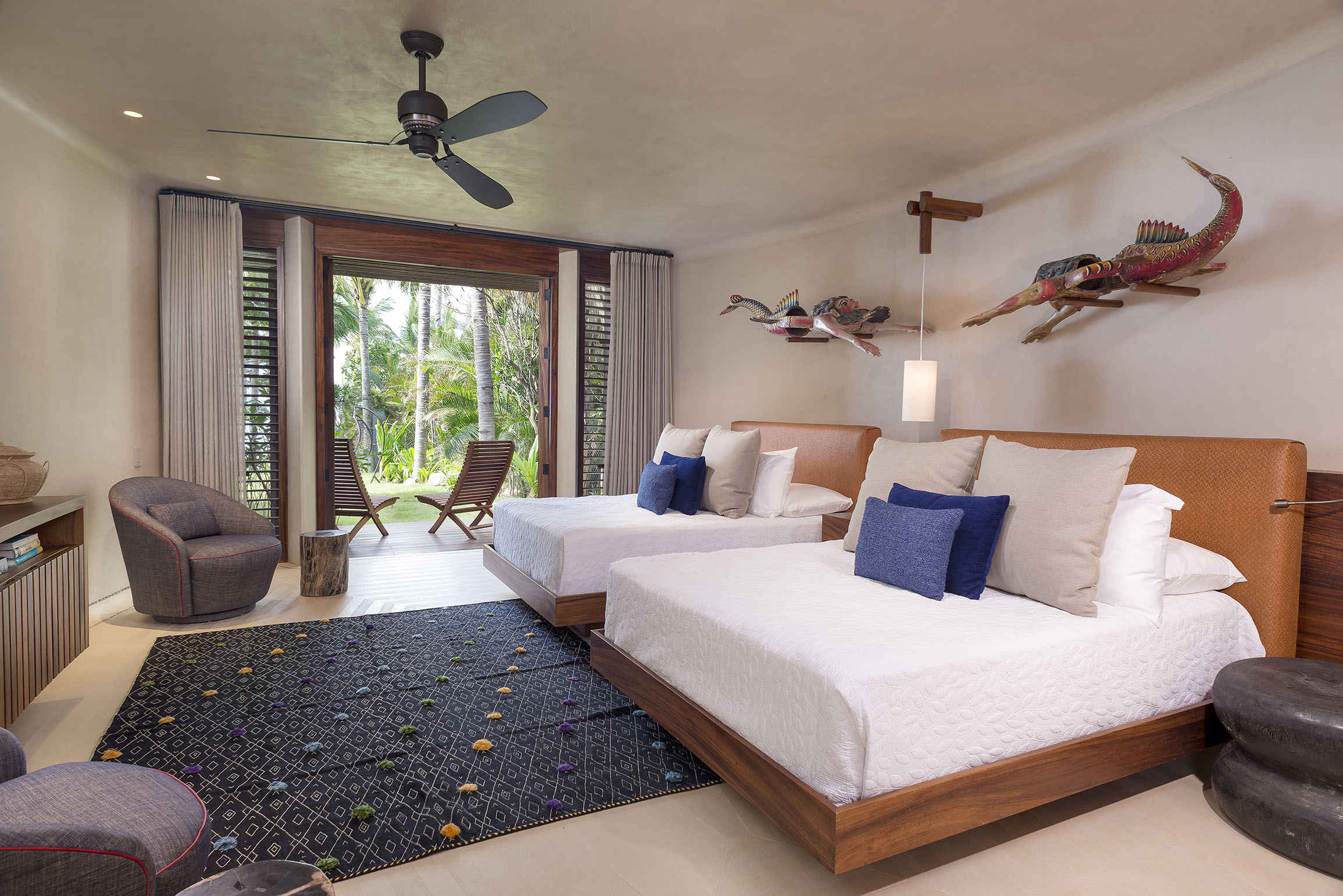 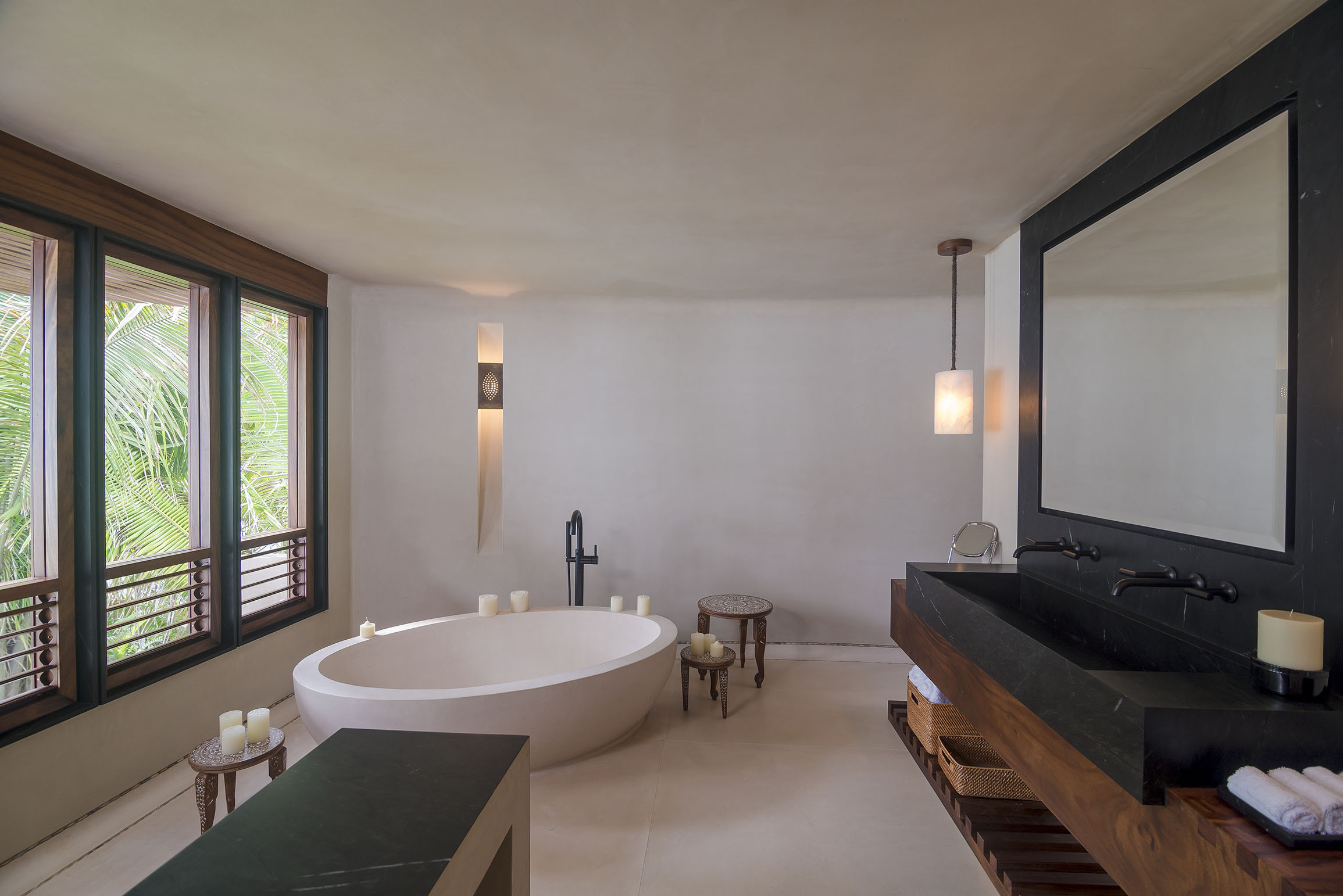 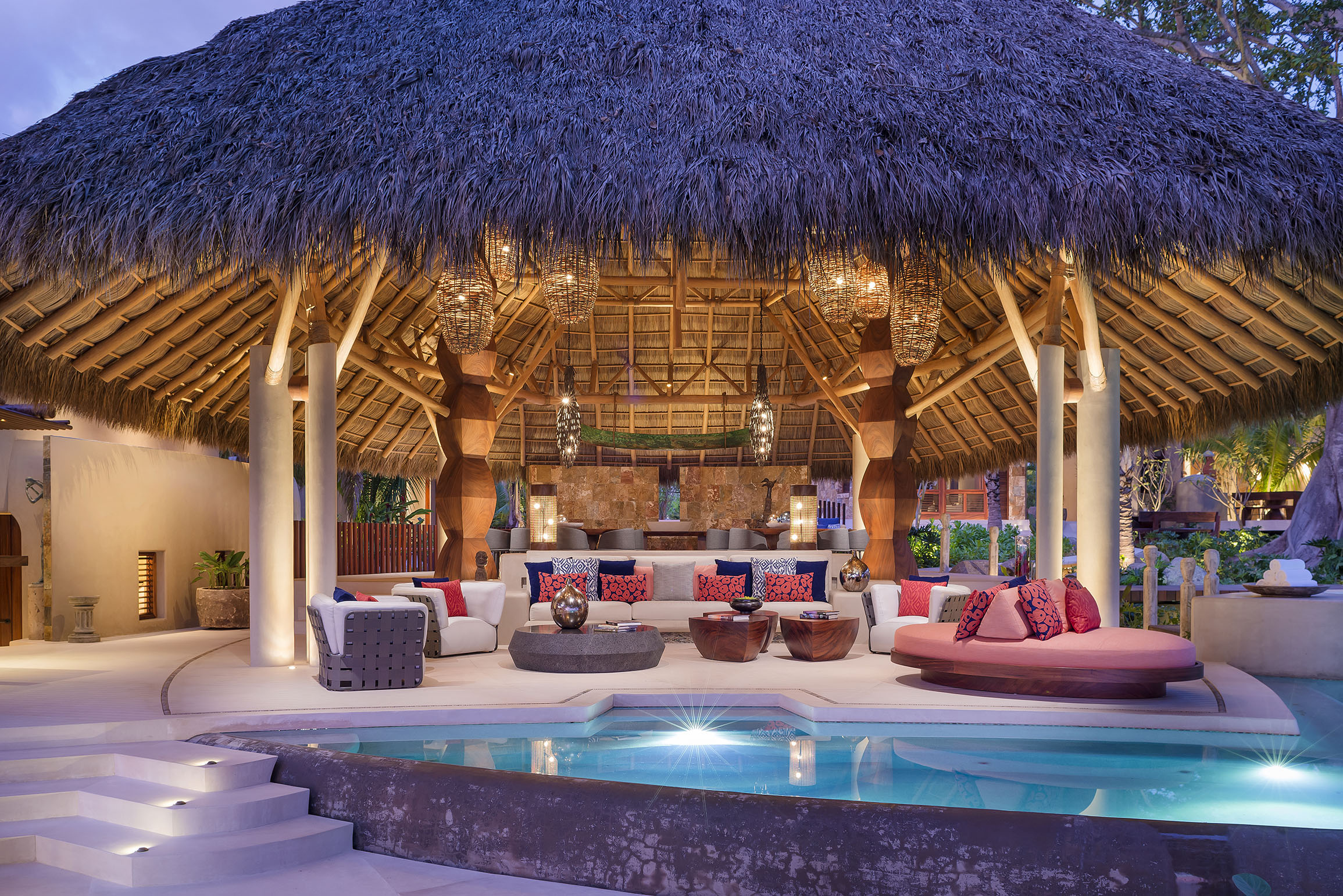 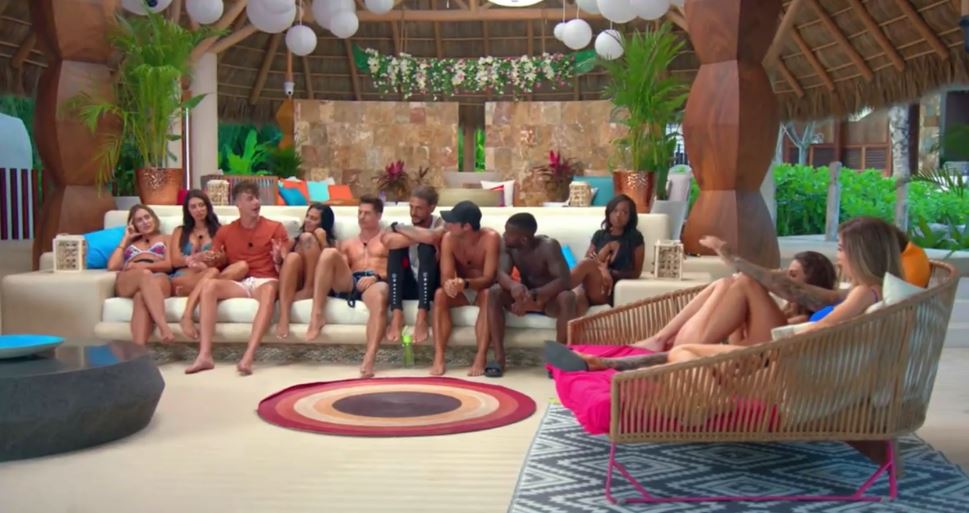 You lounge by the infinity pool with drink service included, while enjoying a daily canapé service or freshly cooked wood-oven pizza.

Fancy heading out for the day? While the contestants of the show can't take advantage of the rest of the island, guests can, which includes access to the three beach clubs, along with the golf course and tennis court.

Former famous guests include Ludacris and his family, while other celebrities such as Beyonce, Lady Gaga and the Kardashians, have holidayed on Punta Mita.

Series creator Laura Gibson explained why the island was an obvious choice.

She told Oprah Mag: "Netflix executives were like, 'Find the most beautiful place in the world.'" 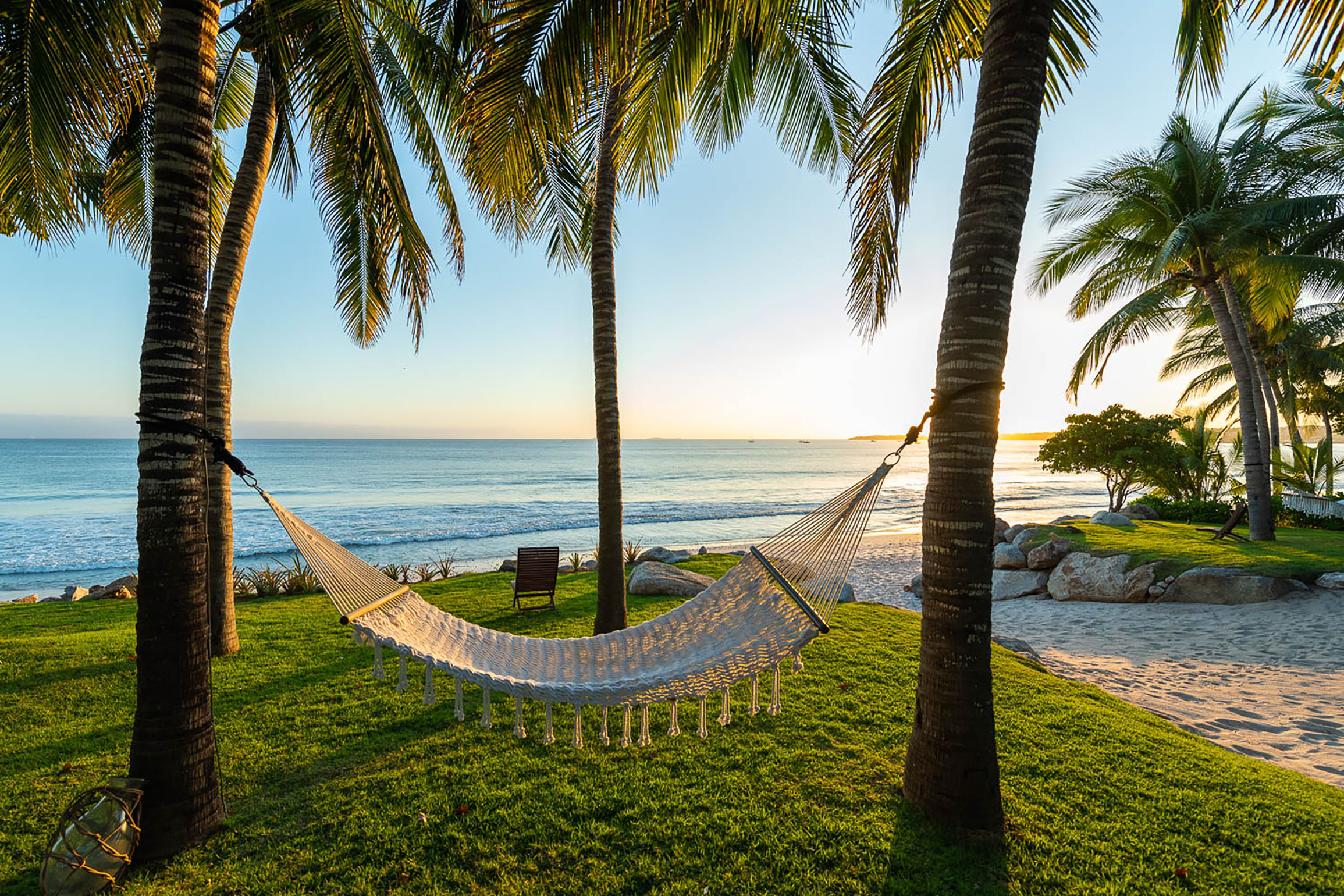 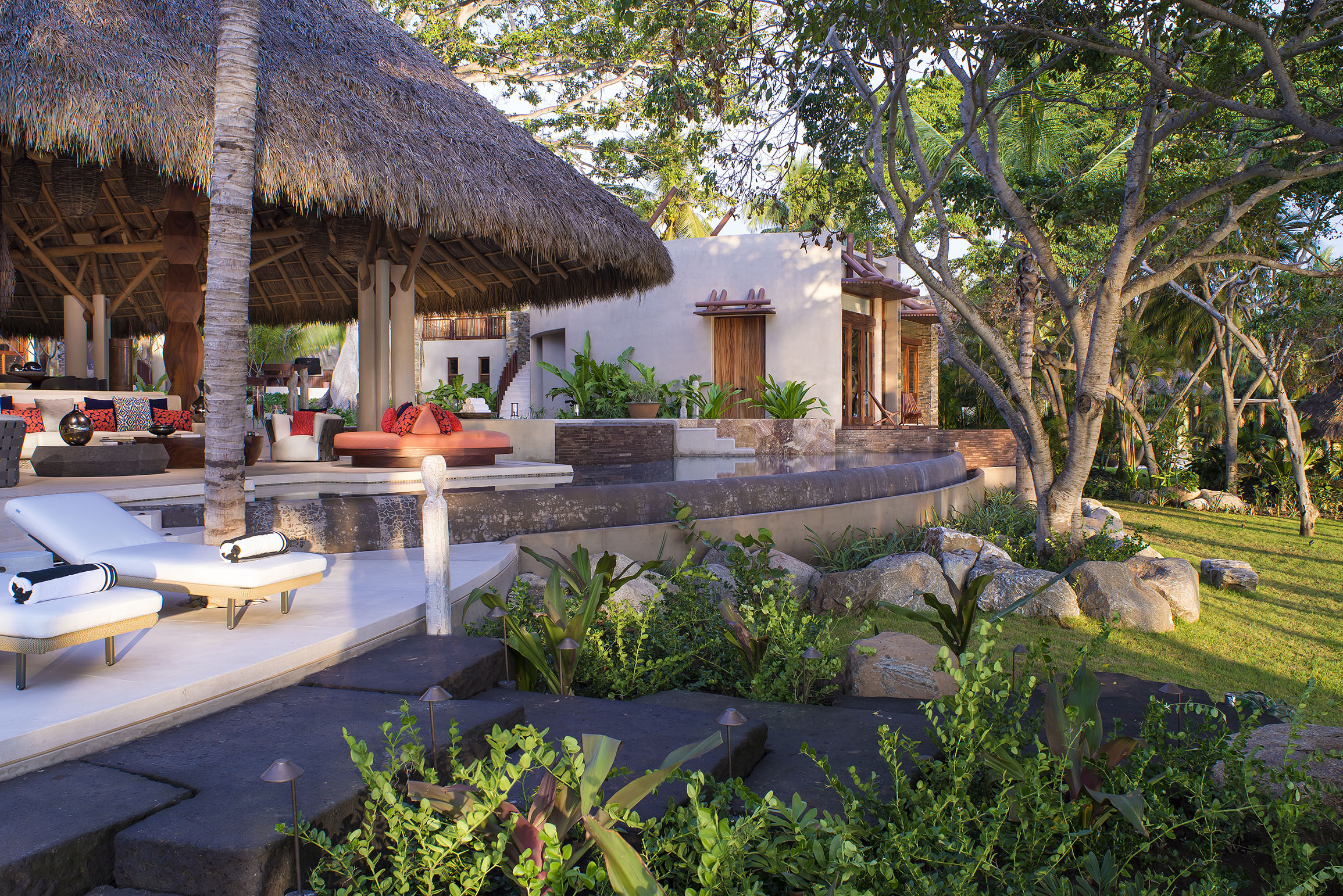 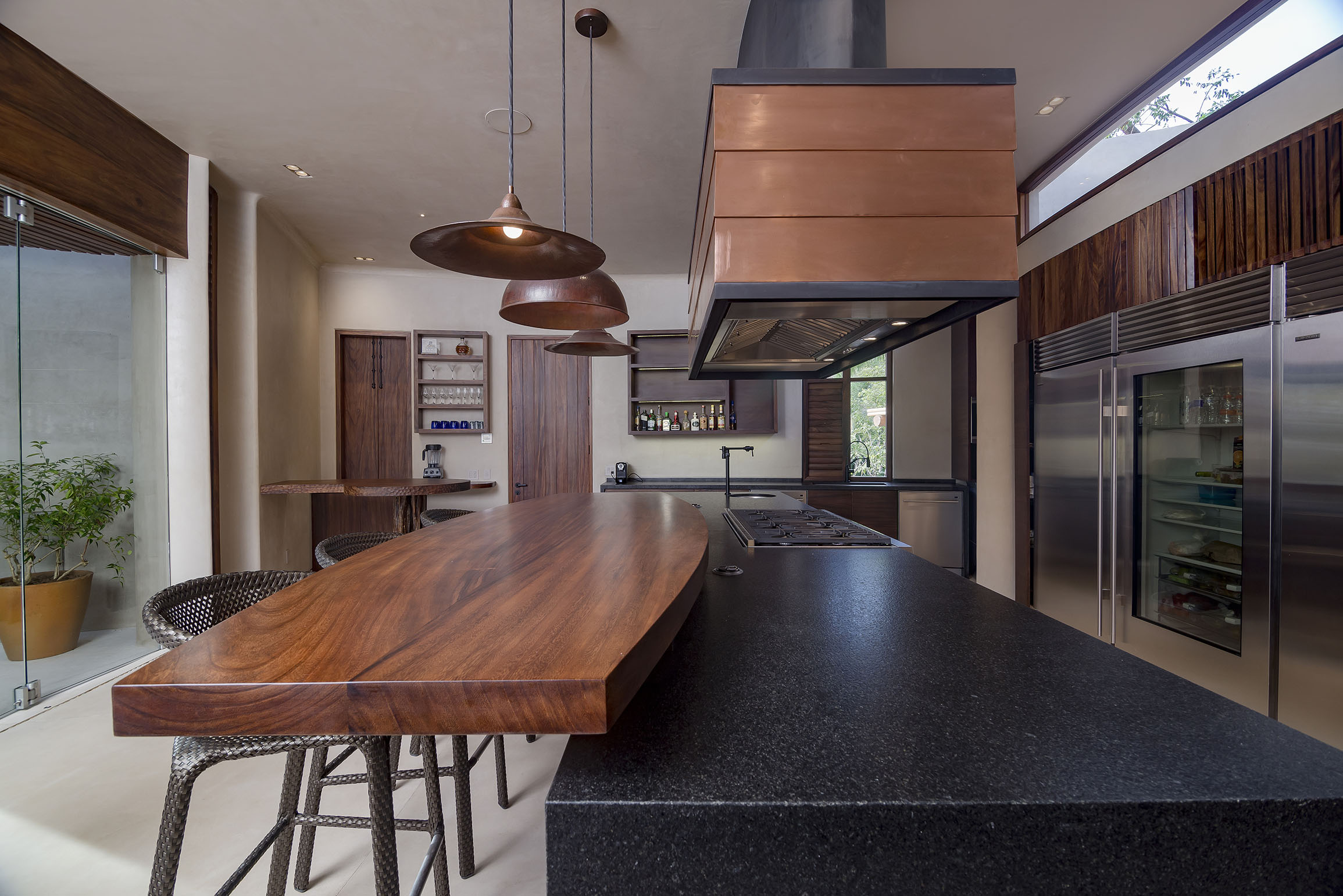 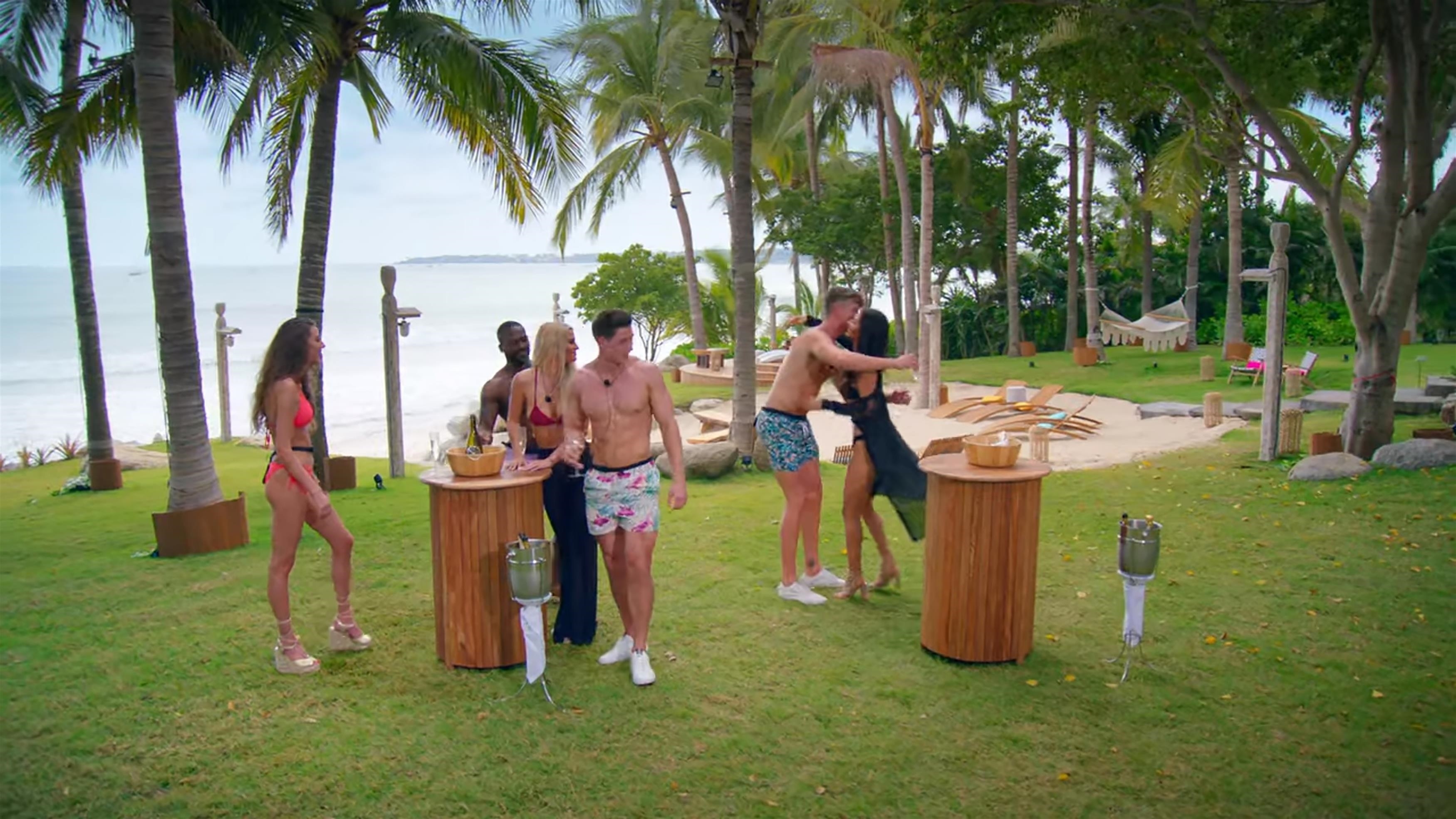 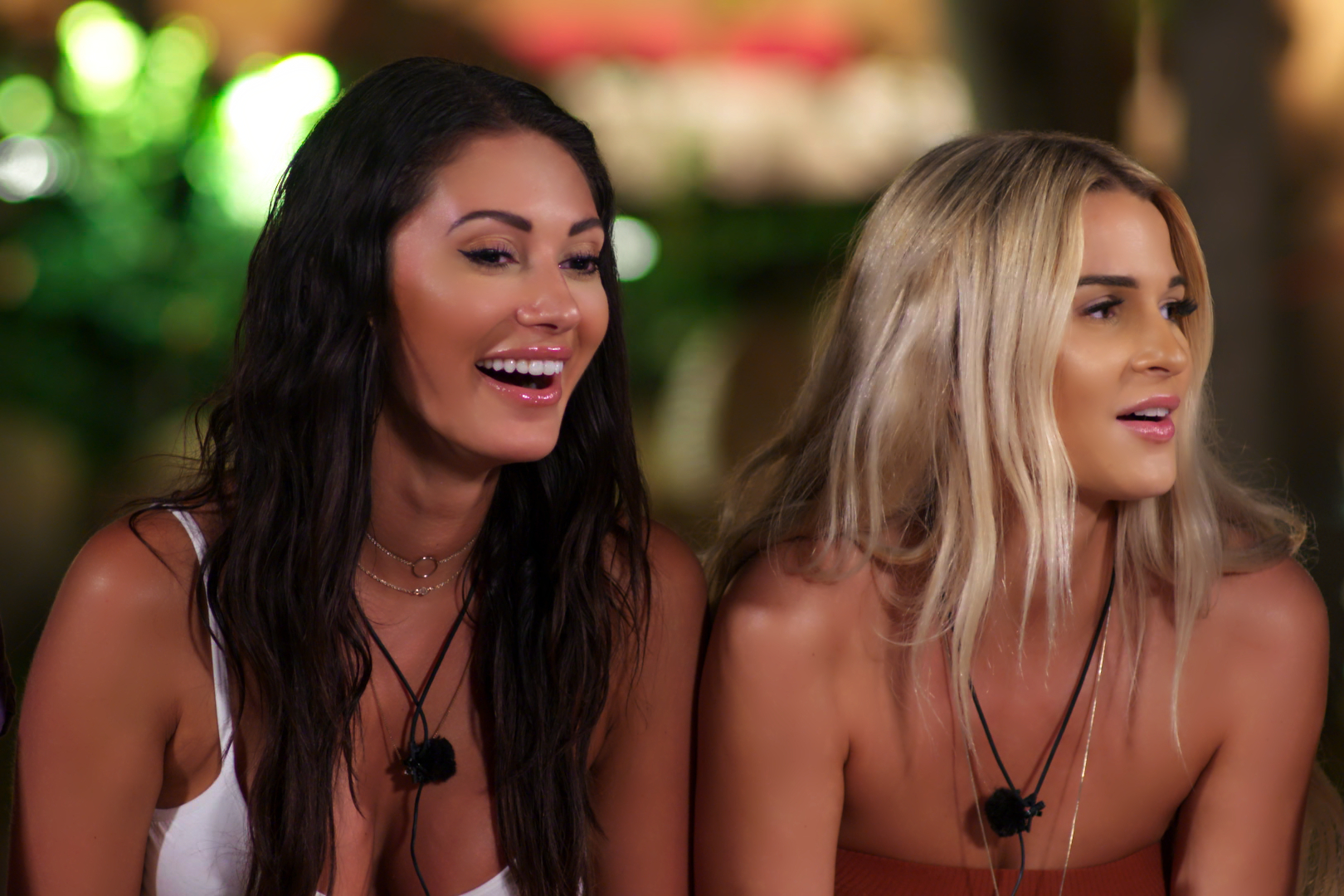 Other five-star resorts in the surrounding area include Four Seasons Punta Mita and St. Regis Punta Mita, while executives of Apple, Amazon and Microsoft also have houses on the island,

Too Hot To Handle has already become a favourite of Netflix viewers, with the concept similar to ITV show Love Island.

However, the Netflix series has a catch – the ten self-professed singletons aren't allowed to engage in any romantic activity, including kissing.

You can also stay in the Love Island villa, which is located in Majorca.

The 2019 villa is located on the Spanish Balearic Island in Sant Llorenç des Cardassar on the East of the Island.

This year's series might be slightly different – and filmed in London instead.