A NEW documentary has revealed what it's like to visit Snake Island, an inhabitable place where some 4,000 deadly vipers live.

The snakes on the island are golden lancehead vipers, which are considered one of the most dangerous in the world, with venom so potent it could melt flesh. 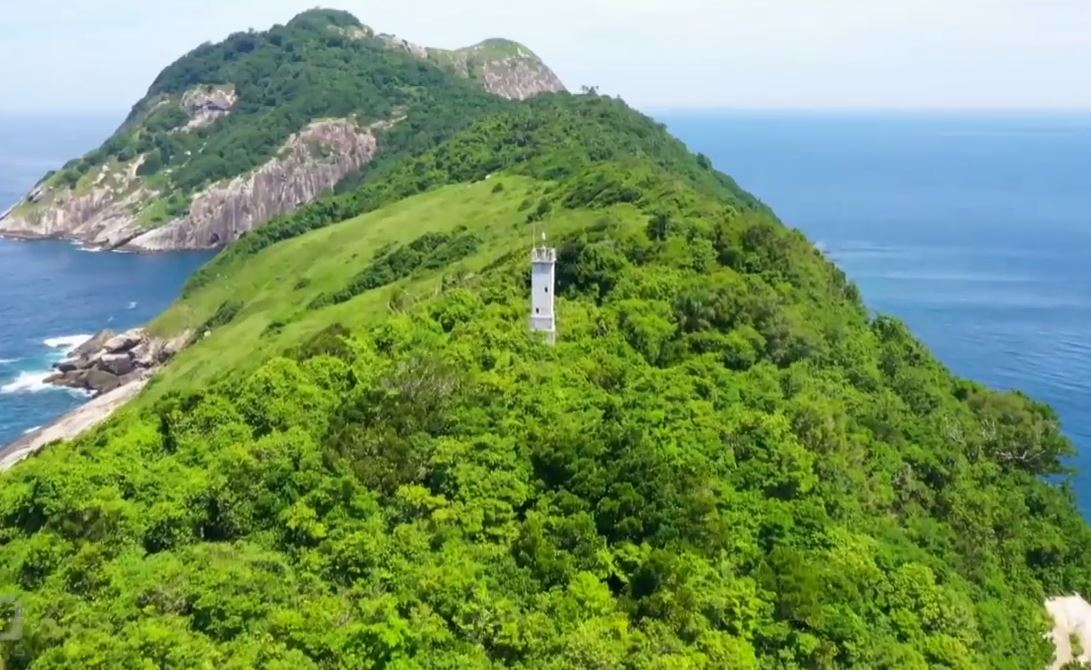 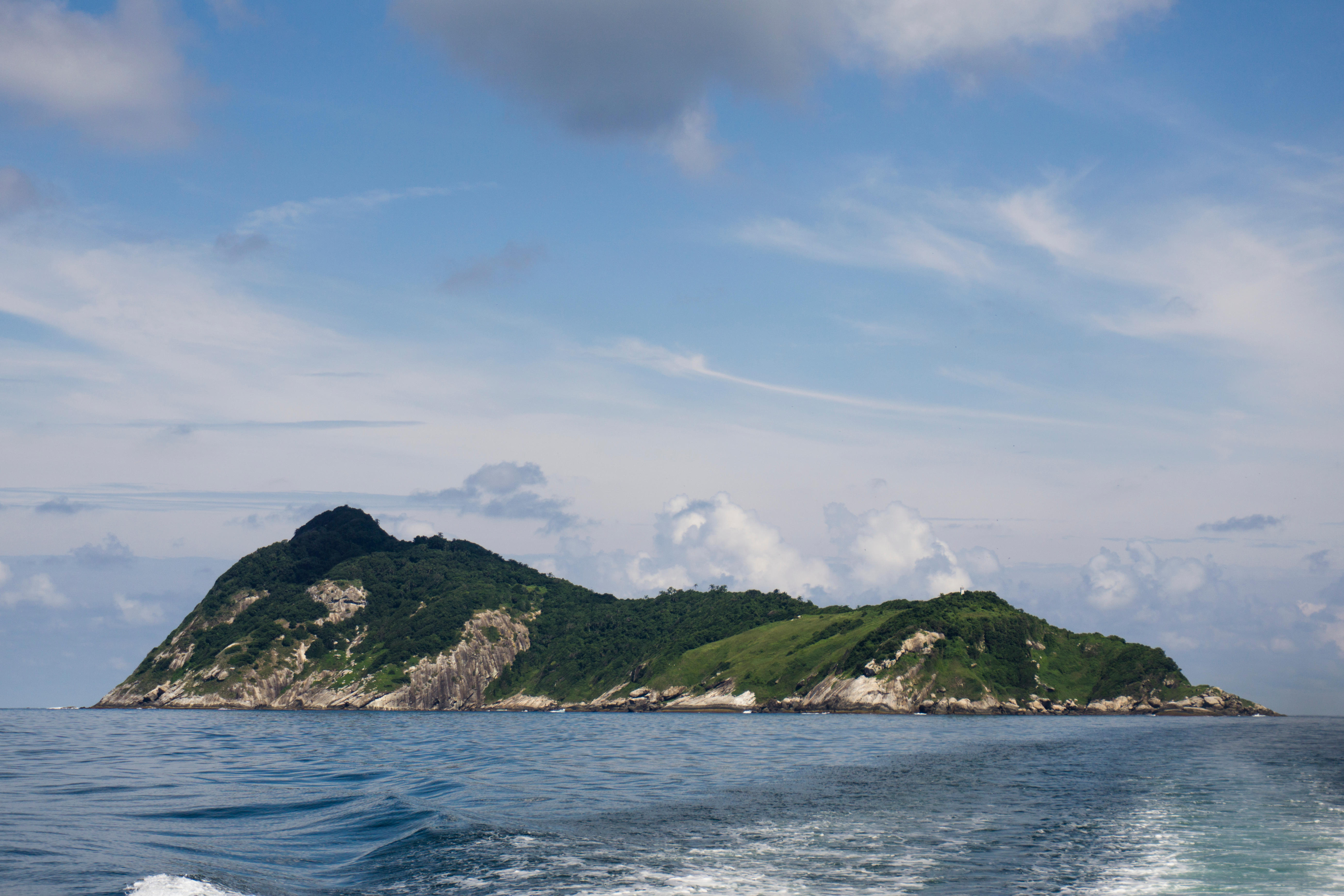 It makes the island, 20 miles off the coast of Brazil, so dangerous that humans are banned from visiting it.

Up to 4,000 of the small but deadly creatures slither around the island, which humans fled a century ago.

Brazilian authorities give permission to only a few scientists to visit each year. Navy patrols make sure no other humans get close.

When a 60 Minutes producer convinced Tara Brown to visit the nightmarish island for a report, people tried to warn her against it. 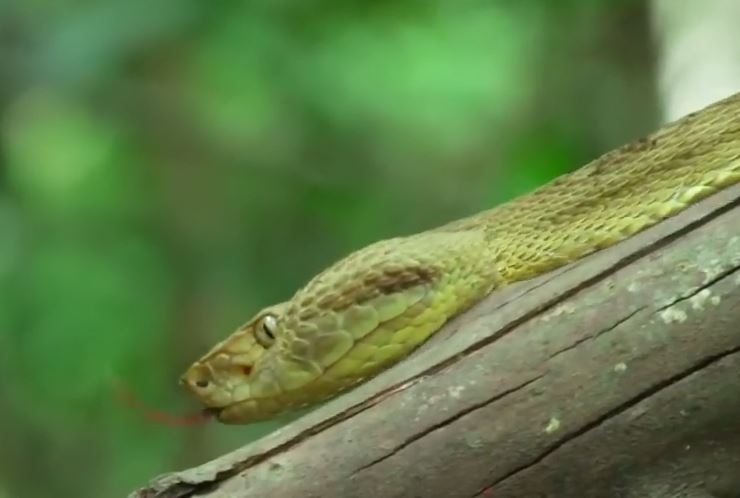 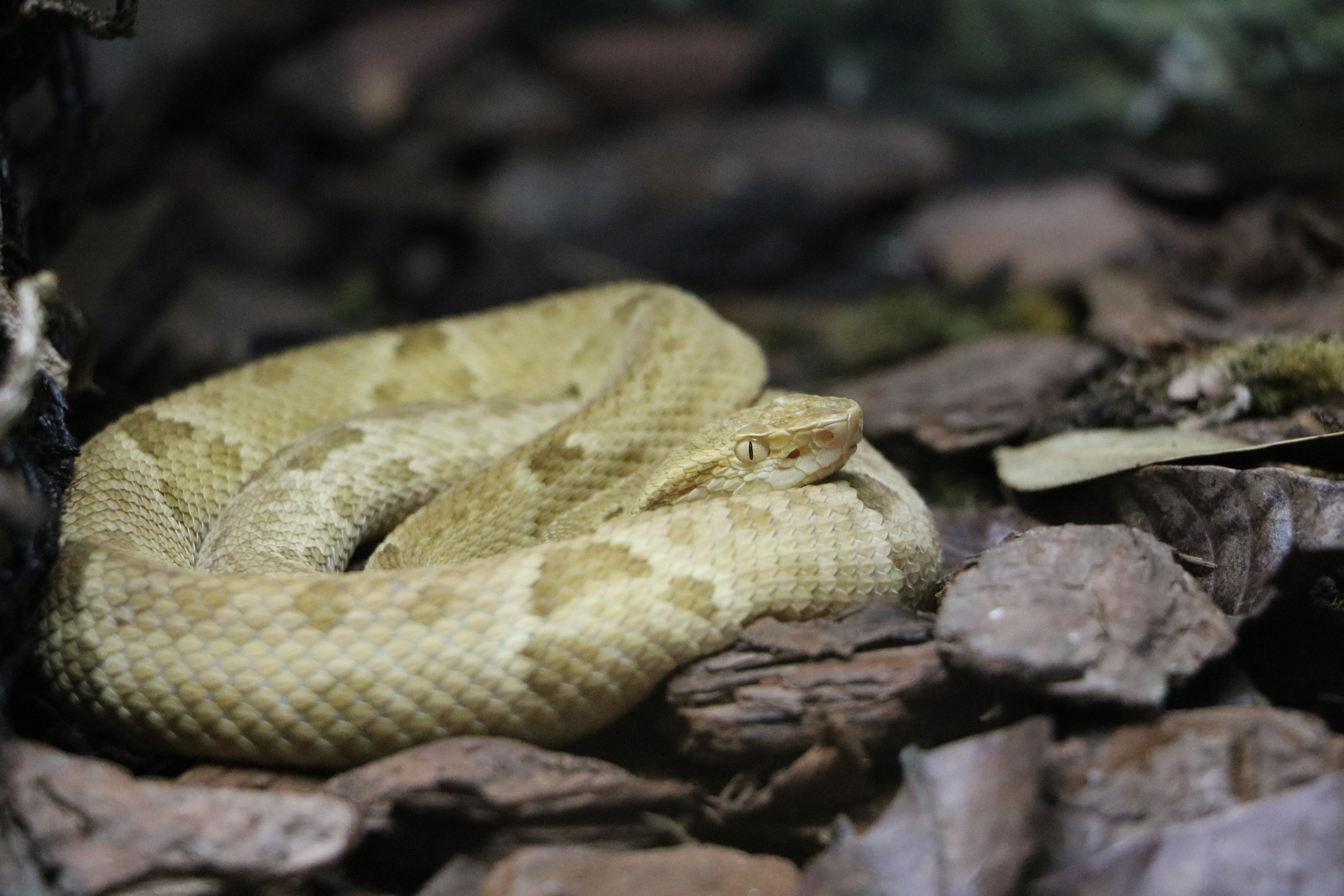 She told news.com.au: "I’m always excited about adventure and new destinations and this was sold as a pretty exciting one, and a unique opportunity to see a special habitat that’s highly protected.

"Then I was told there were 4,000 of some of the world’s most deadly snakes on the island.

"When we’re speaking to local fisherman, they told us, 'That’s not a good idea, you don’t want to go there'."

"There are legends about a whole family being killed there, and of pirates burying treasure on the island and the snakes being put there to protect the treasure. The fishermen said they never went there, or they would die." 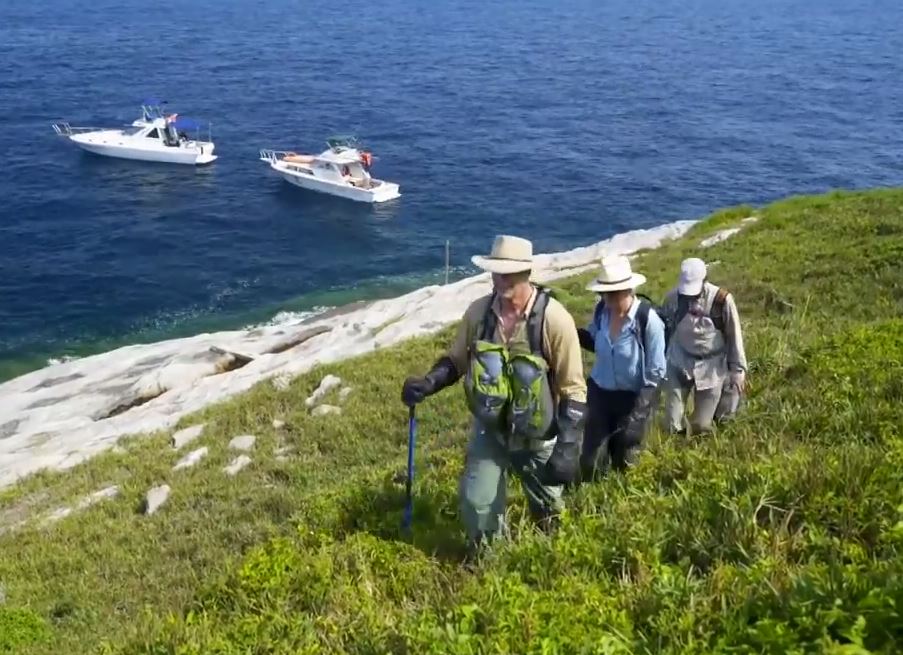 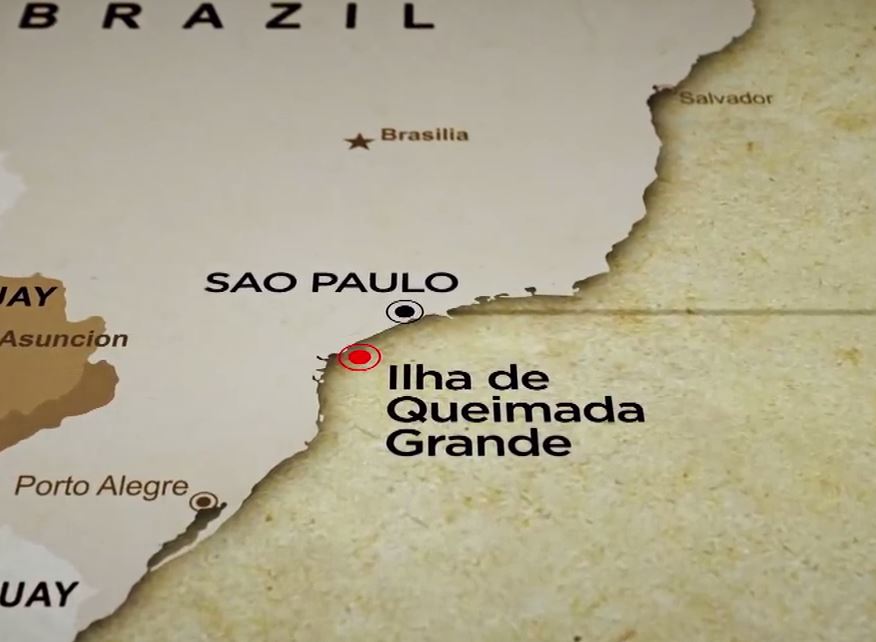 Other warnings came from experts, such as Australian molecular biologist Bryan Fry, who Brown followed on a research mission to the island.

He told Brown: "With these snakes it will be a particularly painful death. You’re going to die screaming."

It took six months to get permission to join Dr Fry and his team on the visit. 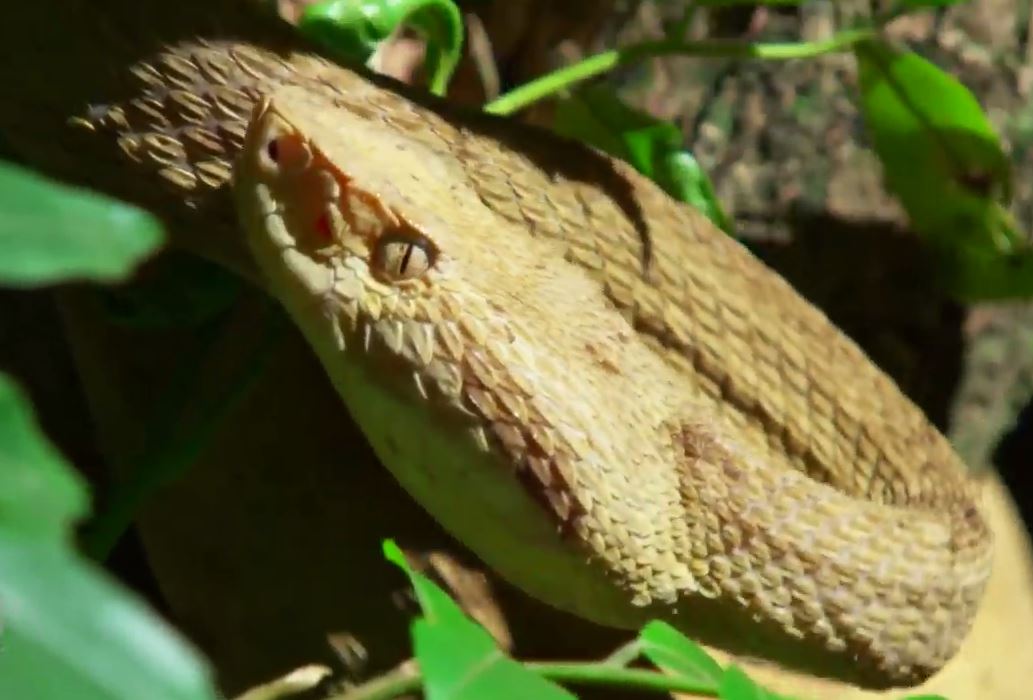 Brown said: "We also went with a medical crew, which was a requirement.

"A full medical team, an ambulance on the mainland on standby, a defibrillator, anti-venom, respirators. Everyone took it quite seriously.”

There is said to be between one and five golden lanceheads per square metre on Snake Island.

Brown certainly encountered them as she and the researchers climbed the steep, difficult terrain, deep into the rainforest. 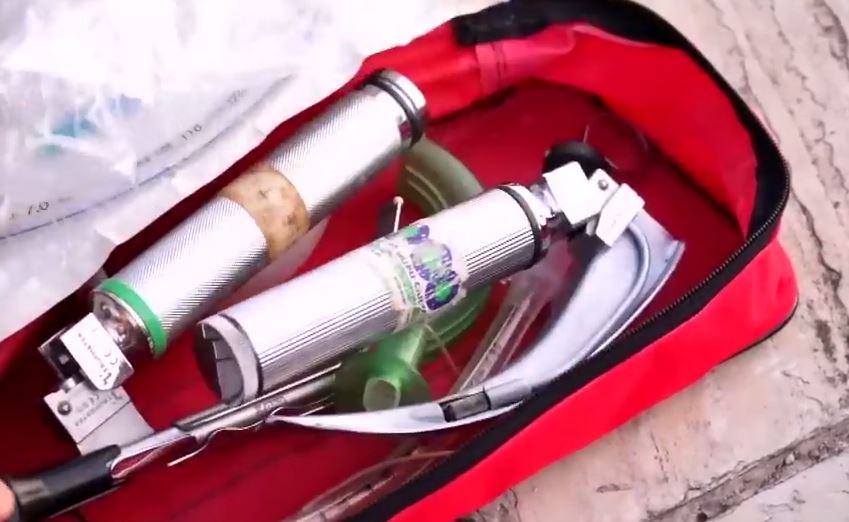 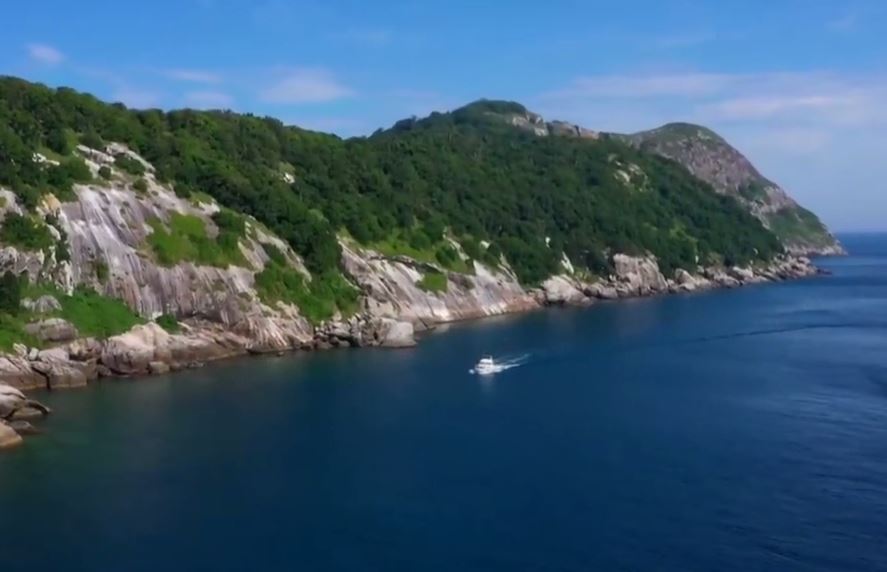 She said: "I’ve never really dealt with snakes. I thought, look, they’re not my favourite thing but surely I’ll be OK.

"I discovered I’m pretty spineless. The setting is very remote, it’s very hot, highly vegetated, and you’re pulling yourself up to get to the top.

"To my mind, there could be a snake anywhere and you’re always on high alert, and a big part of me was saying, 'Oh no, please don’t let there be a snake there'."

The camera followed Brown during some particularly tense moments on the island. At one point she managed to hold a golden lancehead as it — safely — slept. 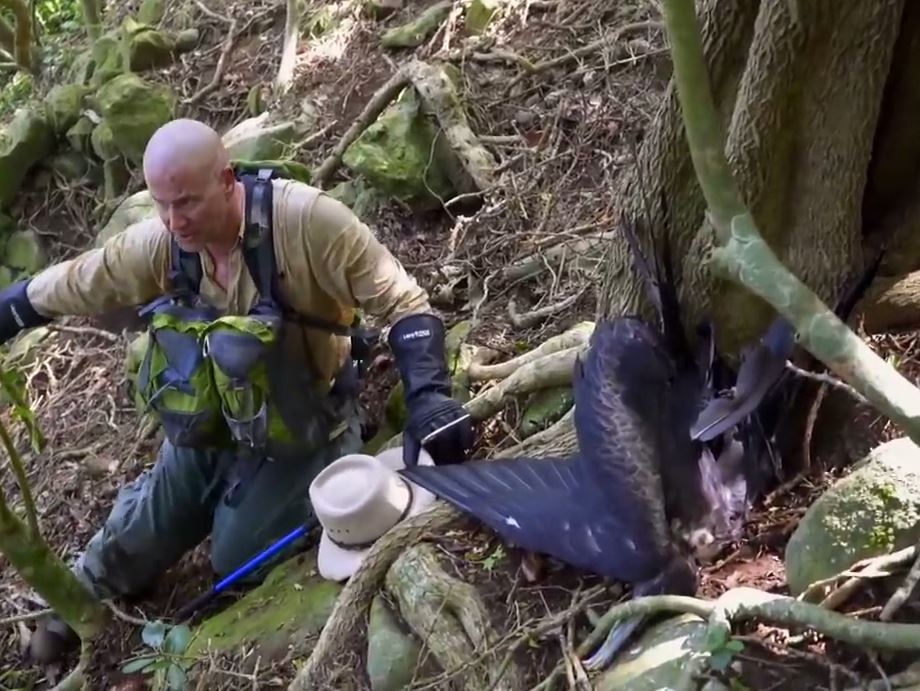 While seeing snakes on Snake Island was no surprise, what was perhaps unexpected was the remarkable story behind them.

As Brown’s report explained, since sea levels rose 11,000 years ago and cut them off from the mainland, the golden lanceheads evolved a little differently.

Brown said: "They’re different to their mainland cousins in that they’re five times more venomous and they are among the top 10 most poisonous snakes in the world.

"They hunt and eat birds. Not the local birds, who have become too smart for them, but larger migratory birds, boobies, who come by on their migration. 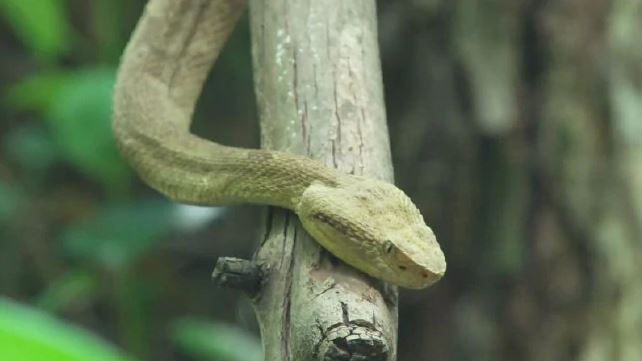 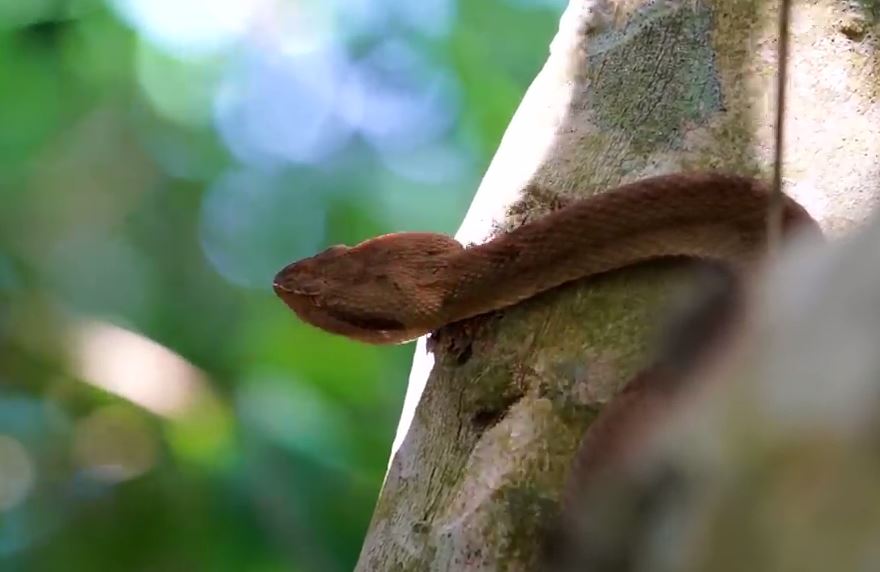 "And the snakes’ venom has become more potent because their prey is bigger.

"It’s an incredibly interesting evolutionary experiment for scientists to observe. This is a laboratory in the wild, if you like. You see evolution at play."

Dr Fry and his team milked the vipers for their venom, firstly for the production of anti-venom. 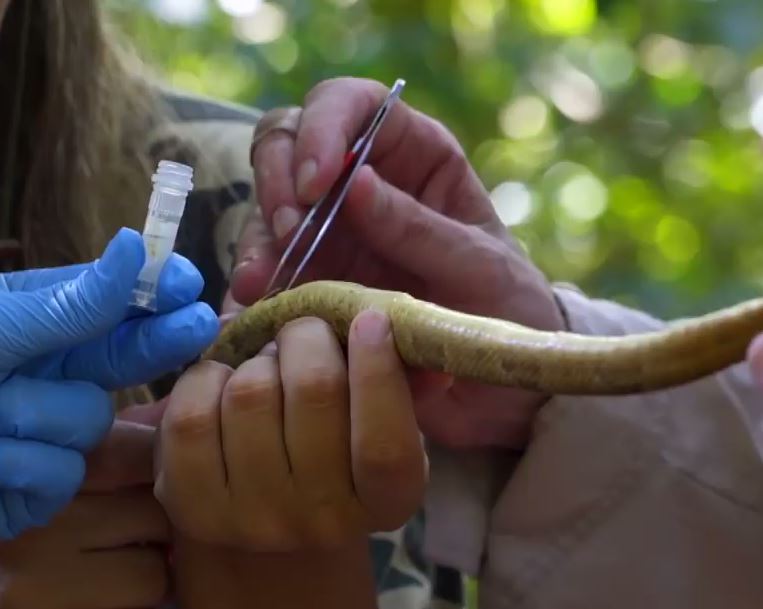 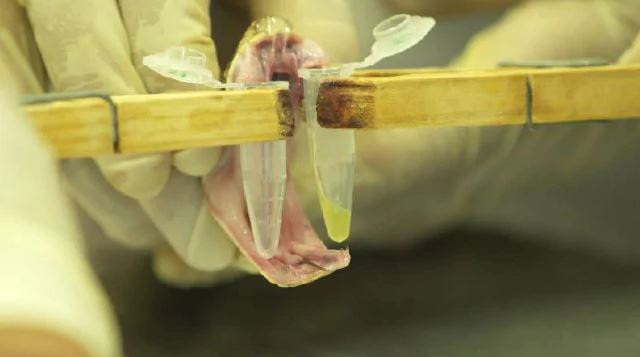 But golden lancehead venom has also been used in the development of lifesaving medication, and could contribute to new ones in the future.

Brown said: "There’s a blood pressure medication (captopril) which was developed 40 years ago from the venom of lancehead vipers, which is an incredibly popular and widely used medicine today.

The study of venom also allows scientists to track the wellbeing of the snakes. 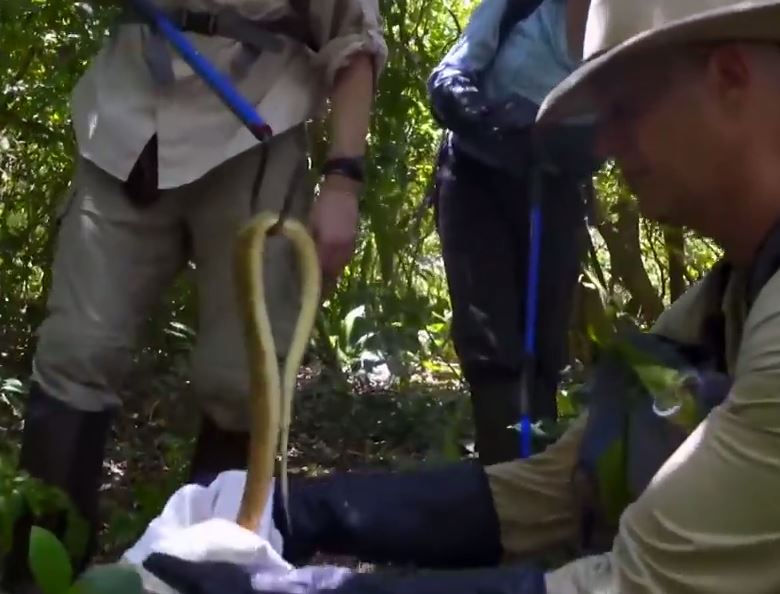 Land clearing on the Brazilian mainland has led to fewer birds passing by Snake Island on migration — and therefore less food.

And apart from scientists and the rare media team, the only other people seemingly determined to visit Snake Island are poachers, who can fetch AUS$30,000 (£16,000) a snake.

While it might not have been her ideal holiday, Brown said she came to respect the fearsome golden lanceheads, as well as the researchers who risked death to study them on Snake Island.

She said: "While snakes are not naturally loveable to me, that doesn’t mean I don’t admire their resilience and how they respond to their environment.

"We’re seeing nature at play and there’s a wonderment to that. And they are quite beautiful — from a distance."

A group of British teenagers were left stranded on a snake-infested island in Thailand are falling victim to a scam, Sun Online previously reported.

After paying £20 each for a snorkelling tour, the men then told them to jump from the boat before leaving them stranded, and were only rescued hours later by local fishermen.

Thankfully, the most common snakes in the UK are not deadly, with the adder the only venomous species.

This article was originally published by news.com.au and was reproduced with permission.