MUSEUMS are some of the best ways to experience the history and culture of a country, as they offer a fascinating look at some of a nation's most interesting stories and artefacts.

But while some are educational, some are downright strange. 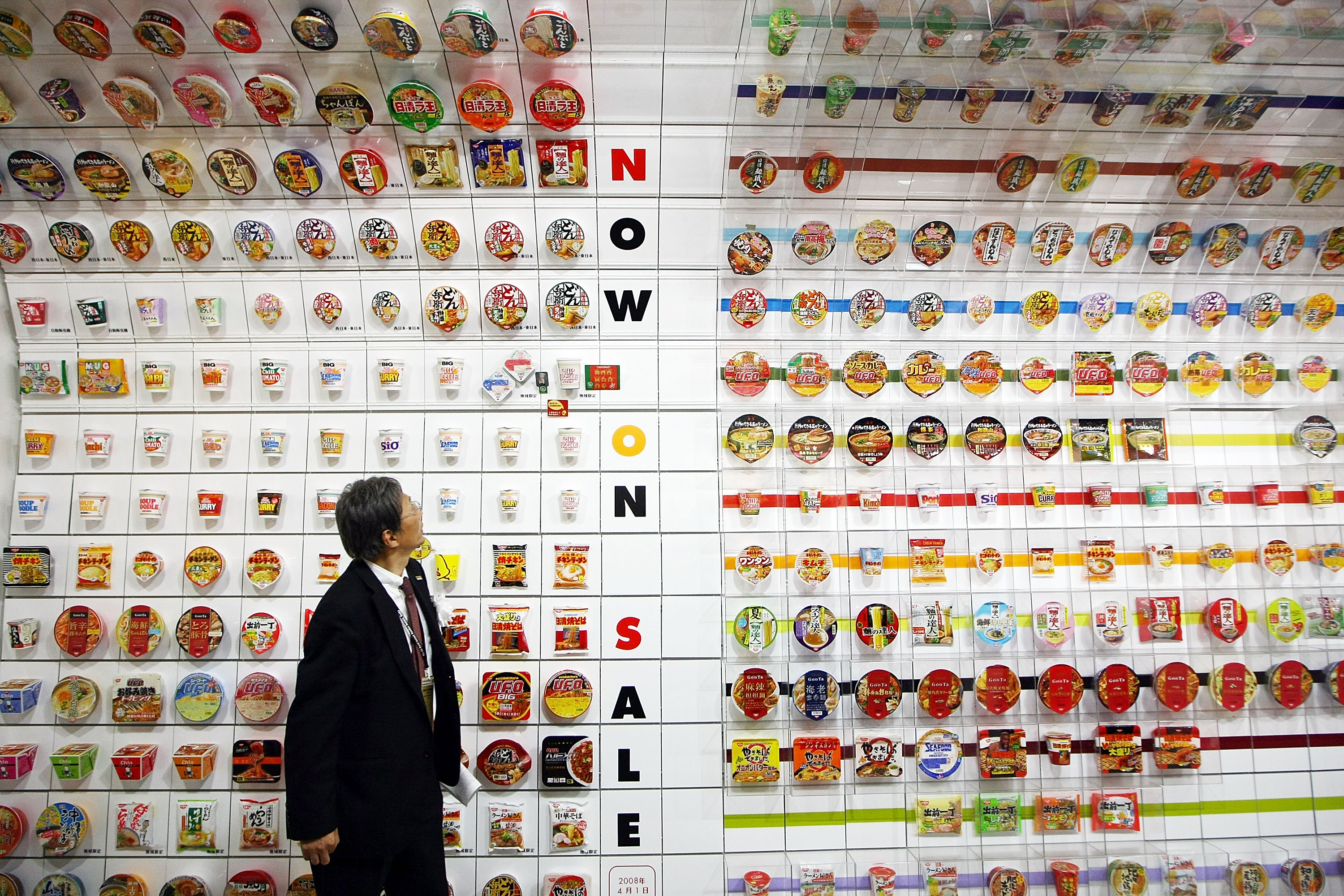 In celebration of Museum Week (May 13-19), Sun Online Travel has rounded up some of the weird and wonderful museums around the world.

From sex attractions to food celebrations, each offers a surprising insight into the city they're in. 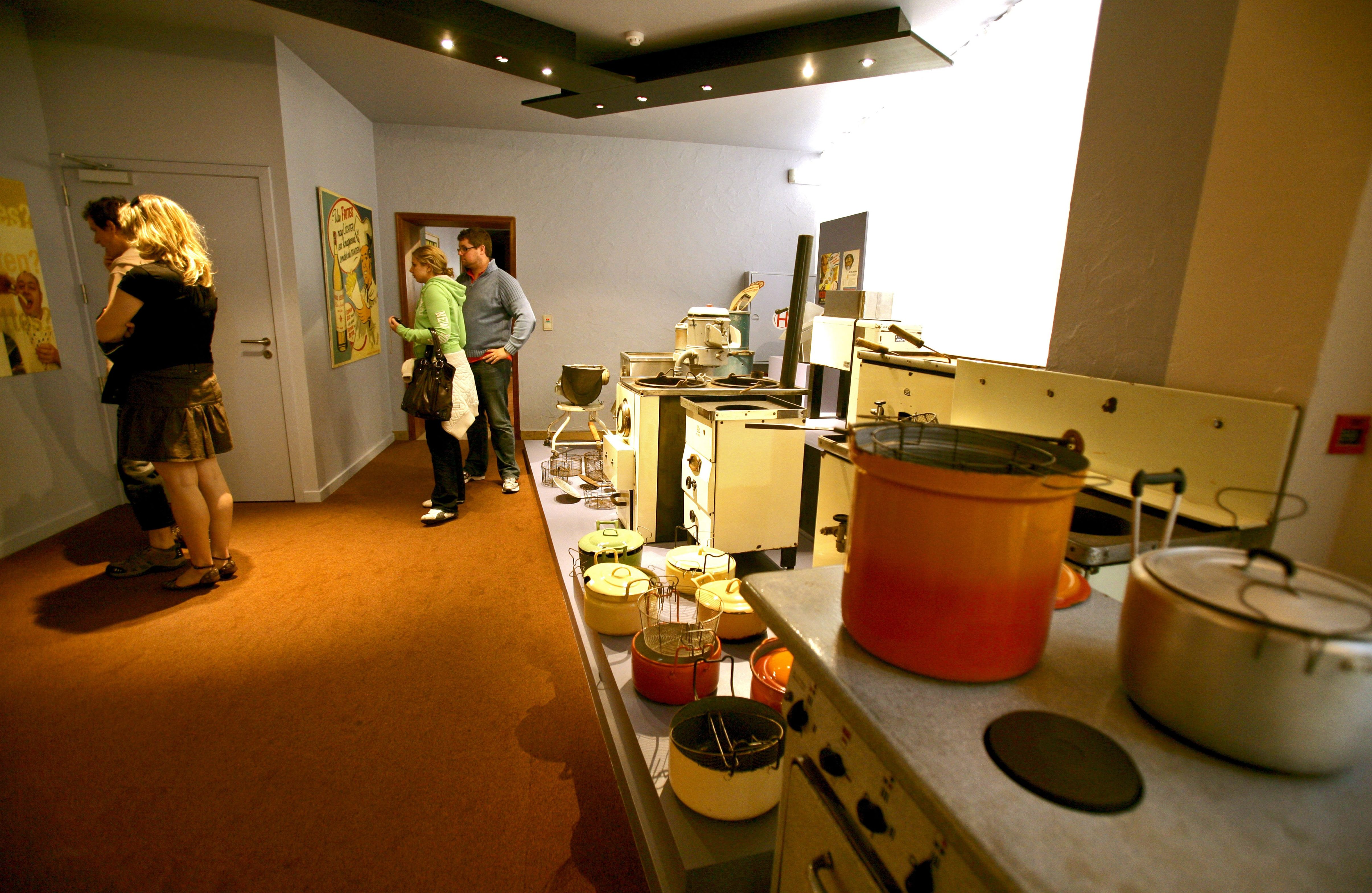 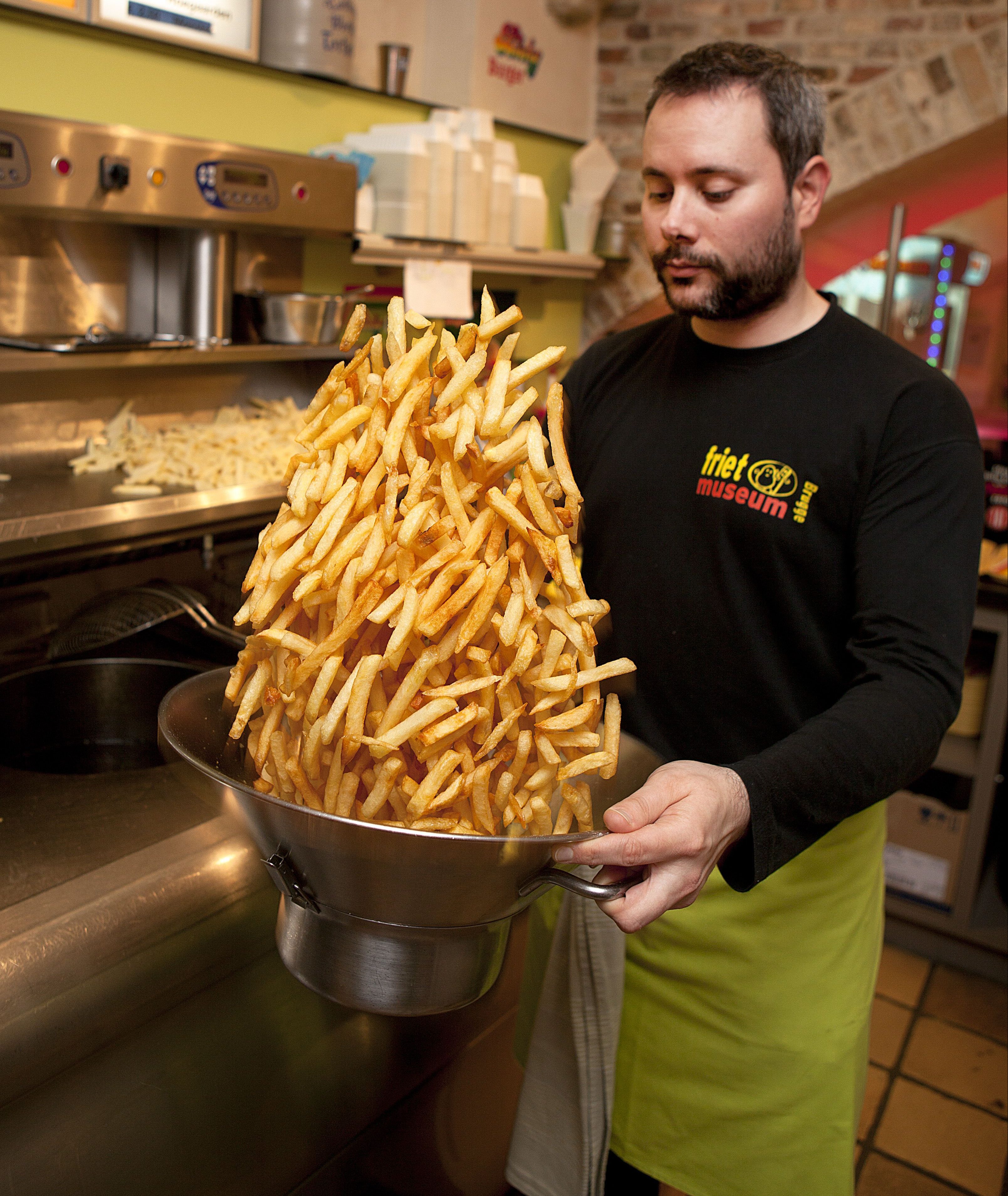 The Frietmuseum, or Chip Museum, is dedicated to the humble fry – one of the most popular foods in the country.

The museum's the walls and floors are covered with chip-themed items; there are also installations, cooking equipment and films on display.

And, of course, you can try some too. 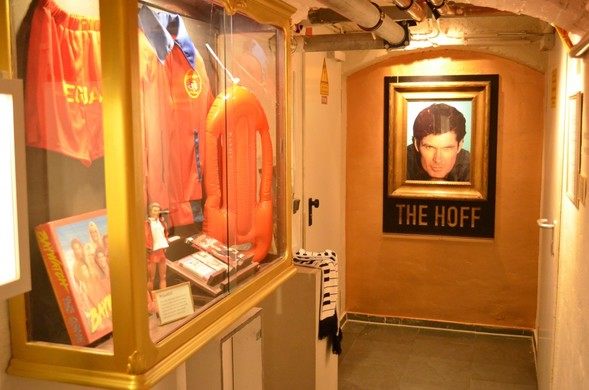 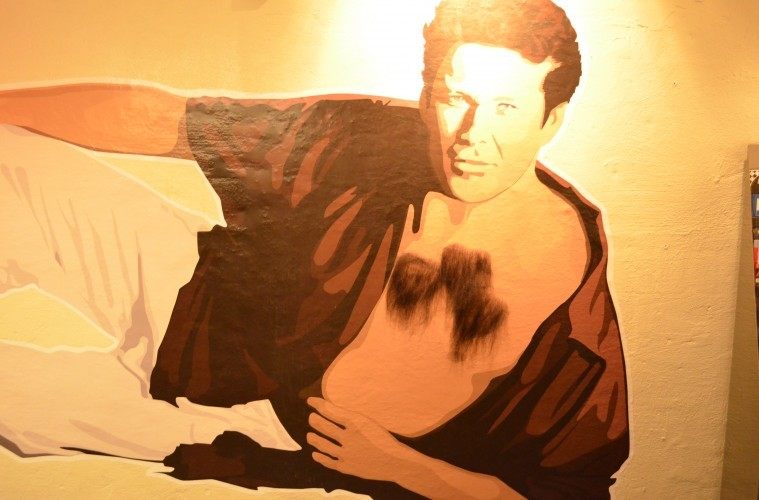 Hasselhoff fans can enjoy everything dedicated to the Baywatch star at this quirky museum in Berlin.

There's plenty of memorabilia from his Baywatch career, as well as a Hoff mural, complete with strokable hairy chest.

And for superfans, there are even rooms where you can stay. 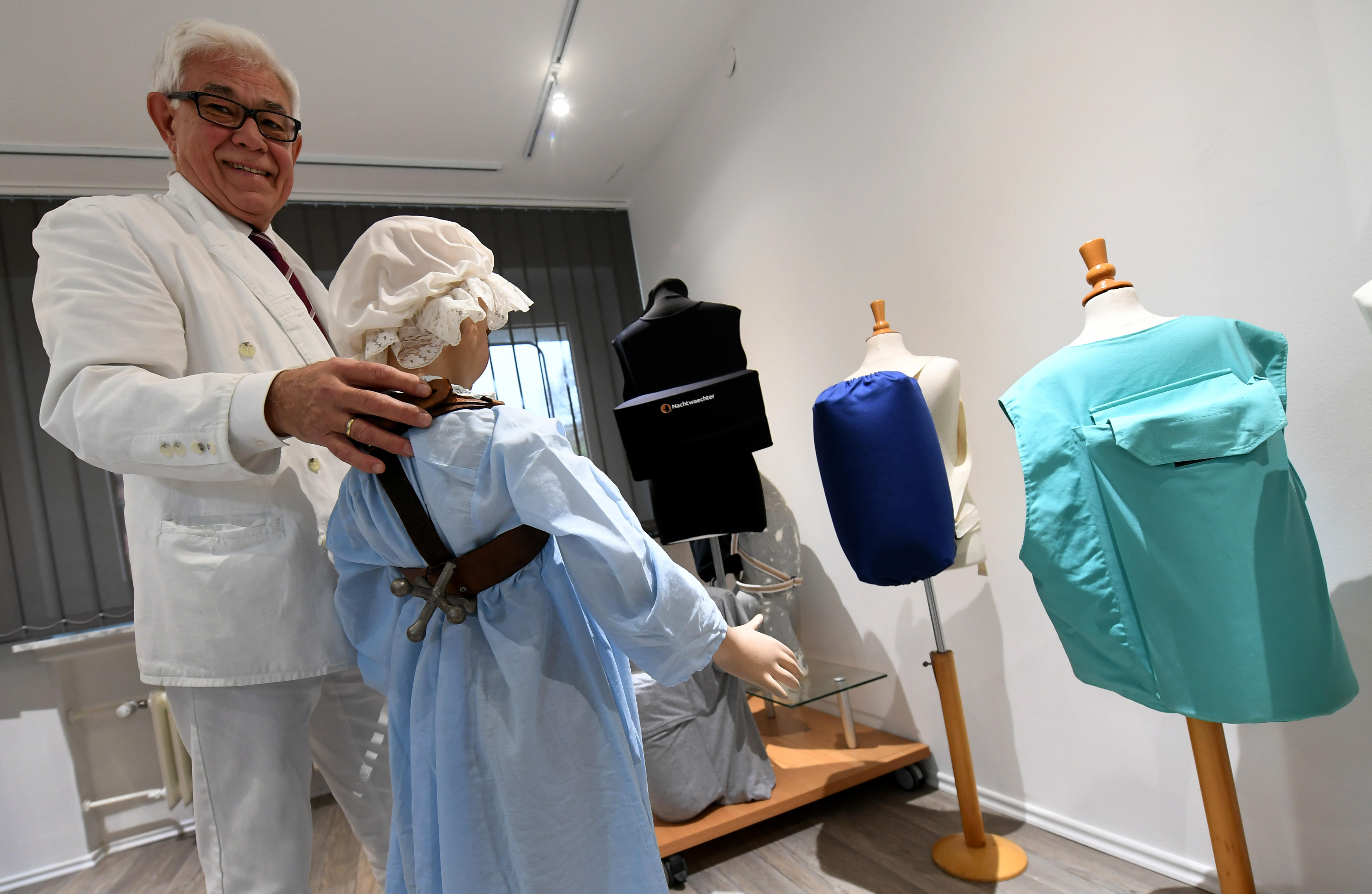 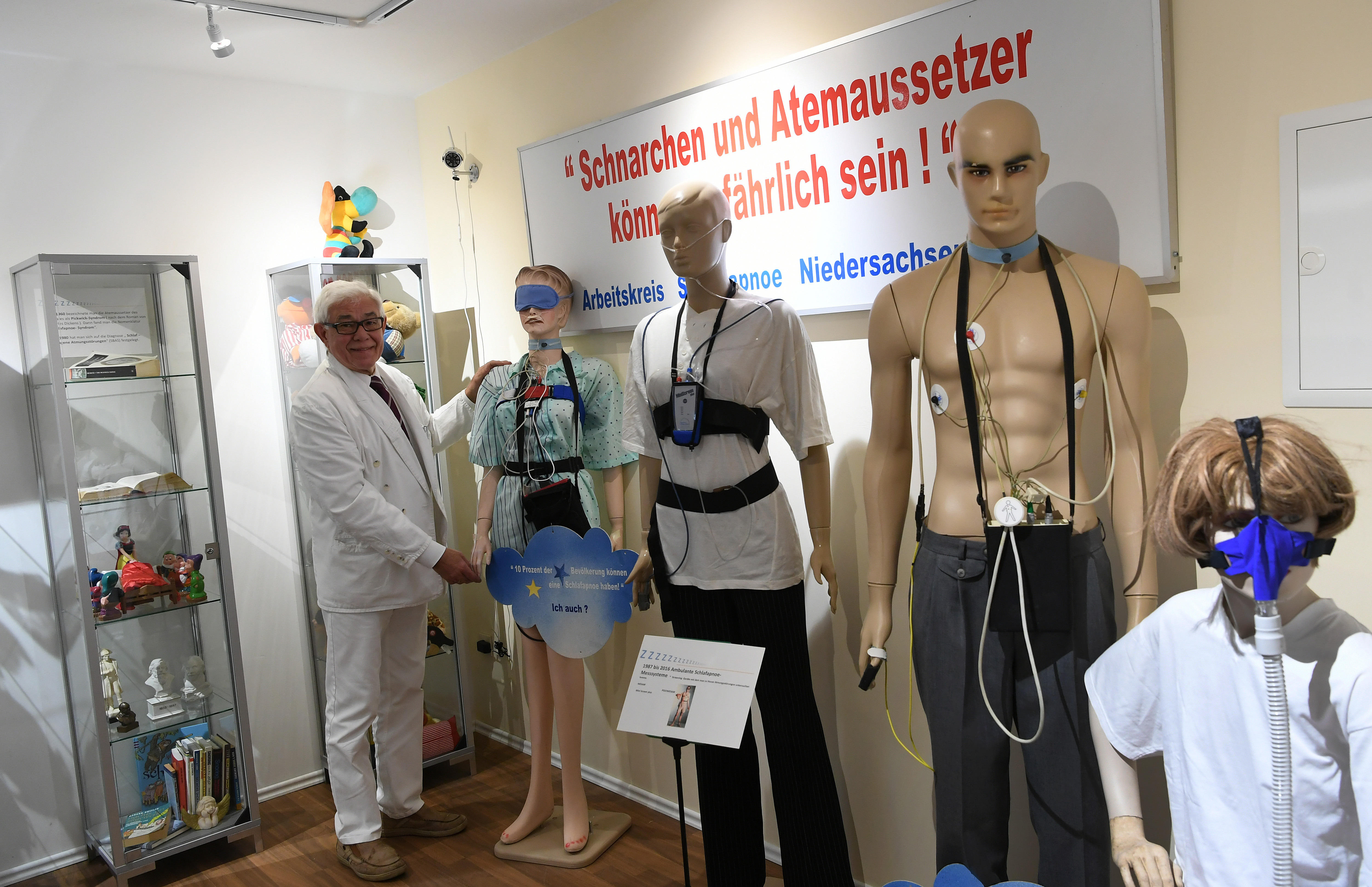 Located in the small town of Alfed is an entire museum dedicated to snoring.

Created by Dr Wirth, a sleep disorder specialist, the bizarre attraction features more than 400 pieces of equipment which are associated with sleep apnoea.

Visitors will see everything from vintage humidifiers to leather chinstraps designed to help stop snoring. 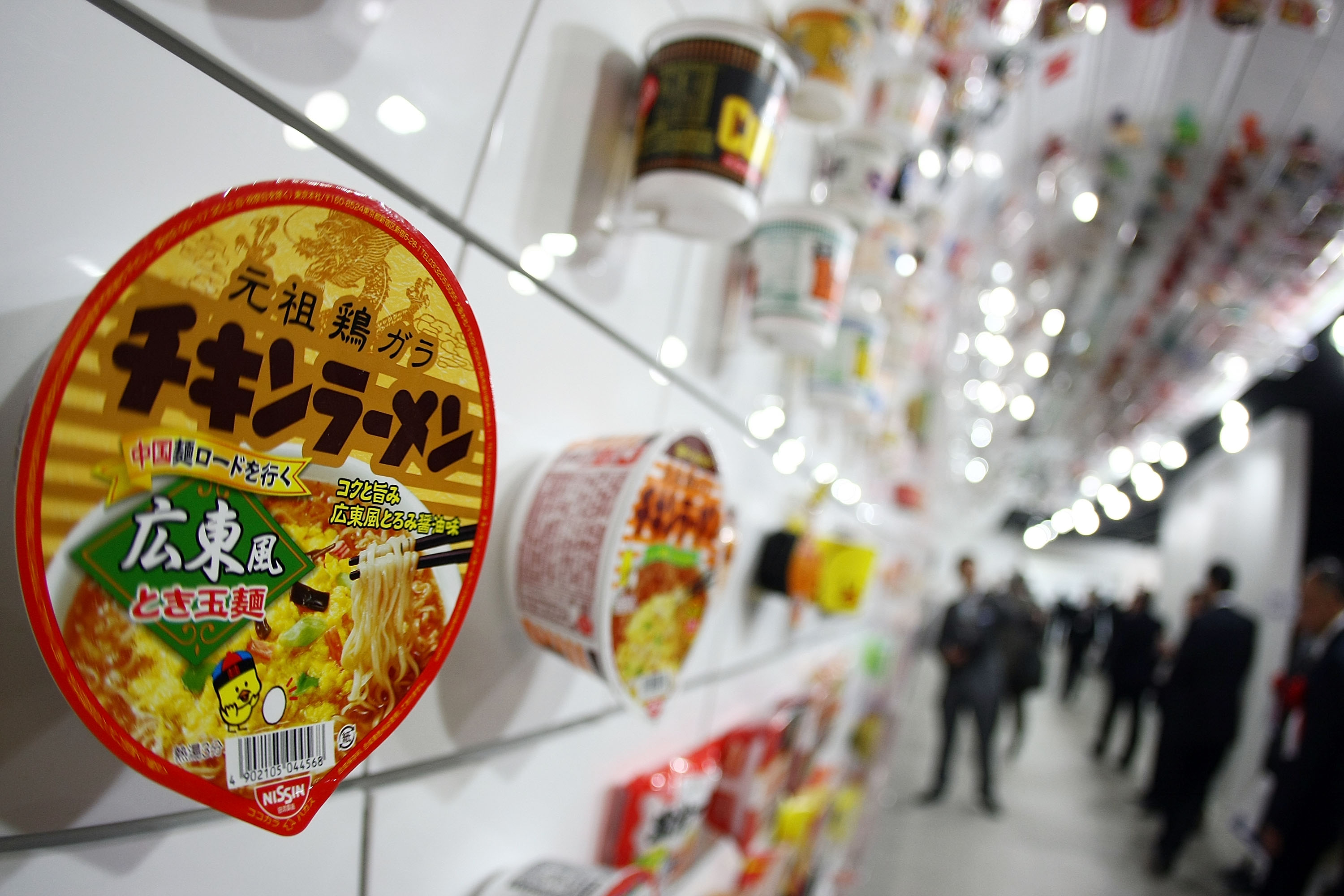 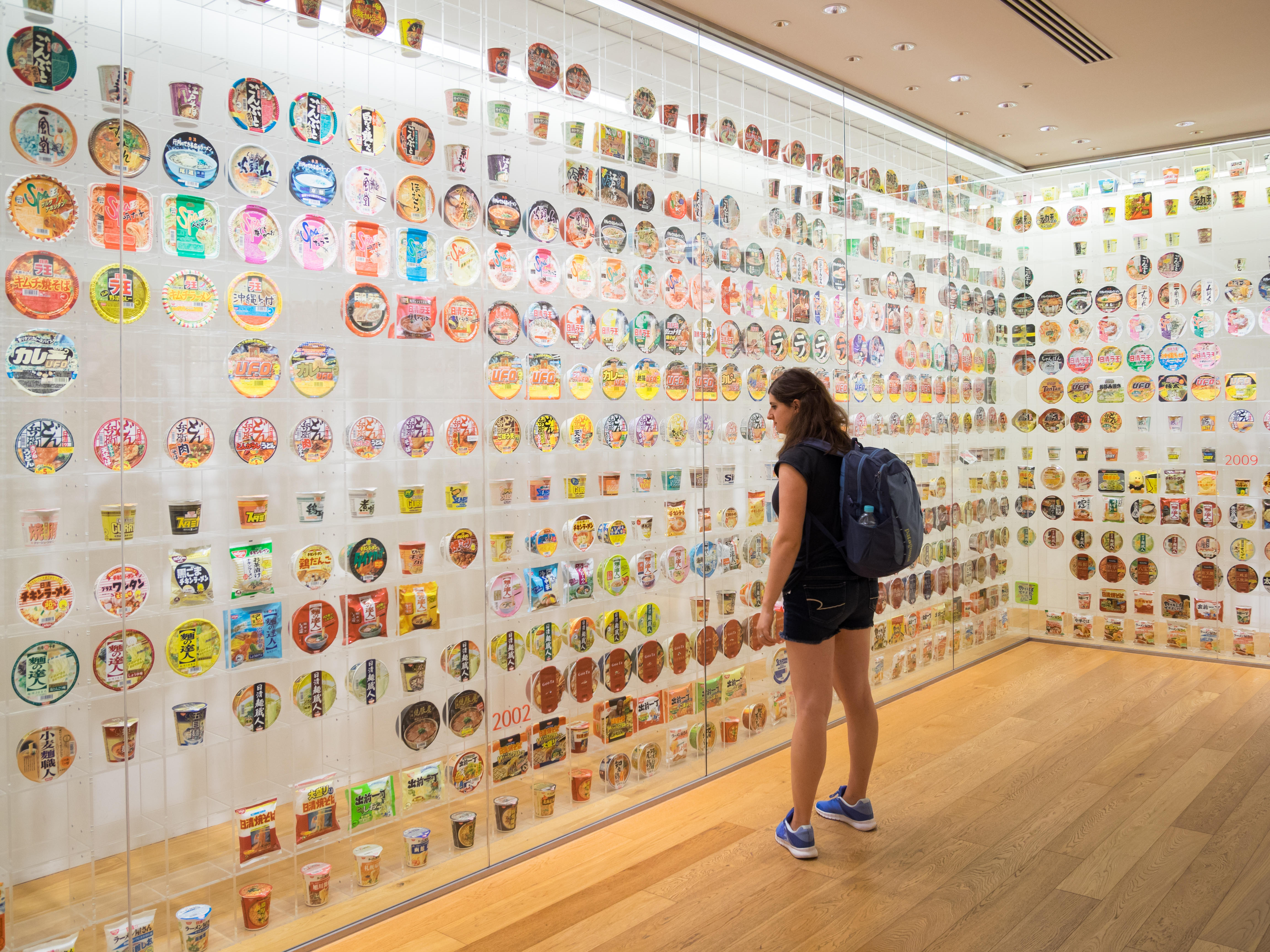 A staple of any Japanese diet is ramen, especially the noodles served in an instant cup.

So it's no surprise there's a whole museum dedicated to this meal.

Inside the free museum is everything about the history of the instant ramen, its inventor Momofuku Ando, as well as a workshop where you can make a cup of the noodles yourself. 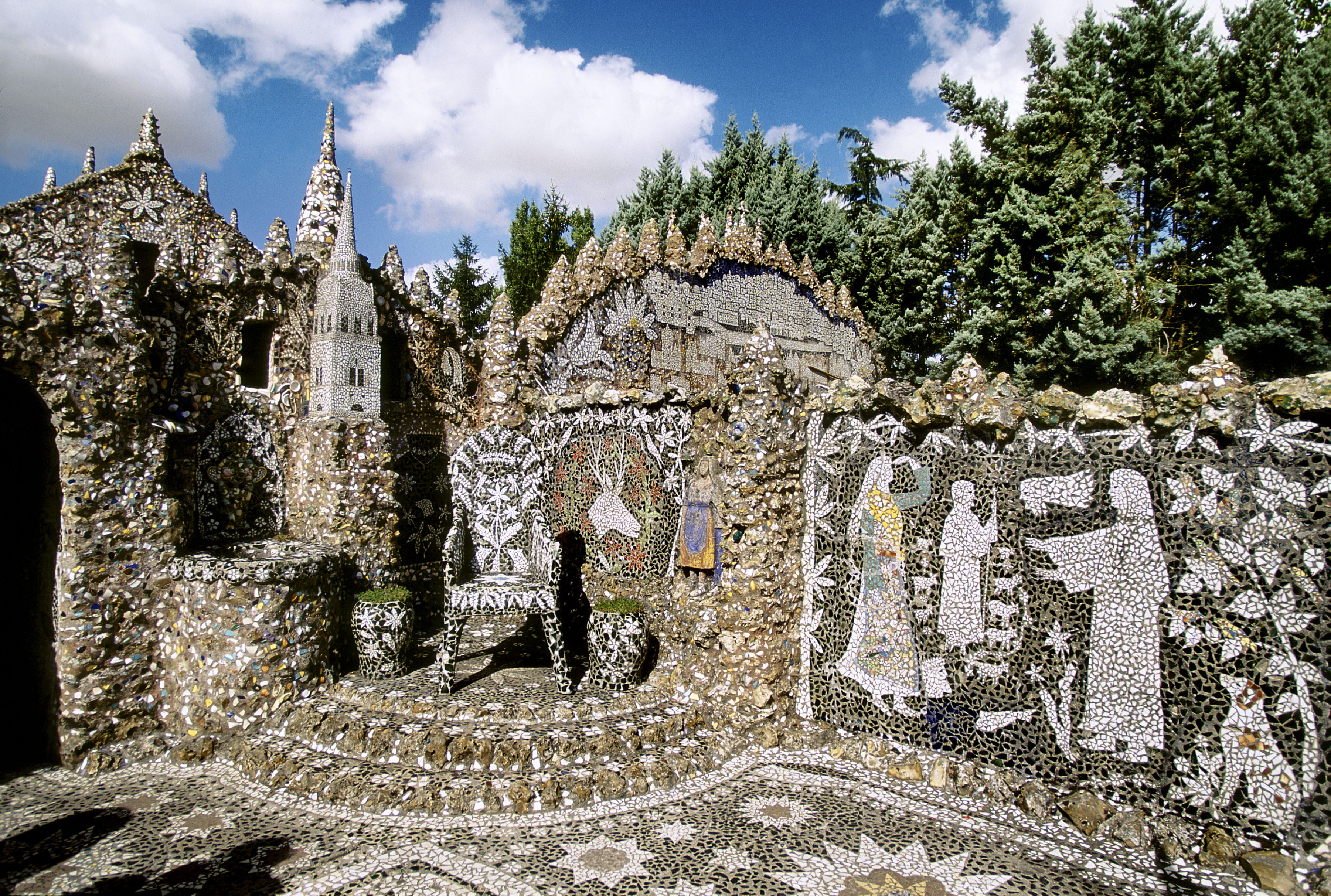 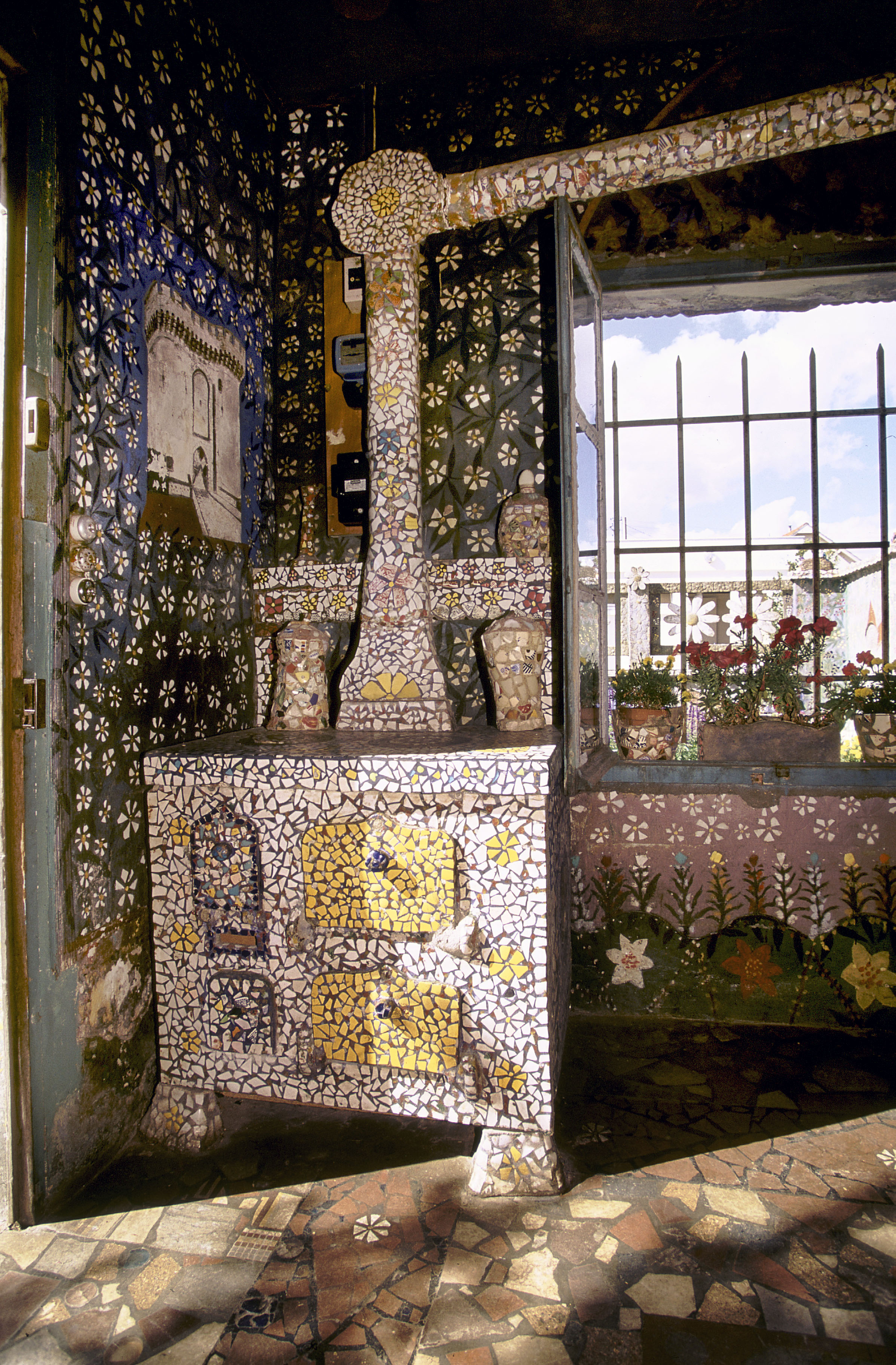 This unusual house is also known as the House of a Million Pieces, in a nod to the thousands of pieces of crockery and broken glass used to create the artwork.

The colourful mosaics were created over 30 years by one man, using 15 tons of the waste materials.

It's now classed as a work of extraordinary art. 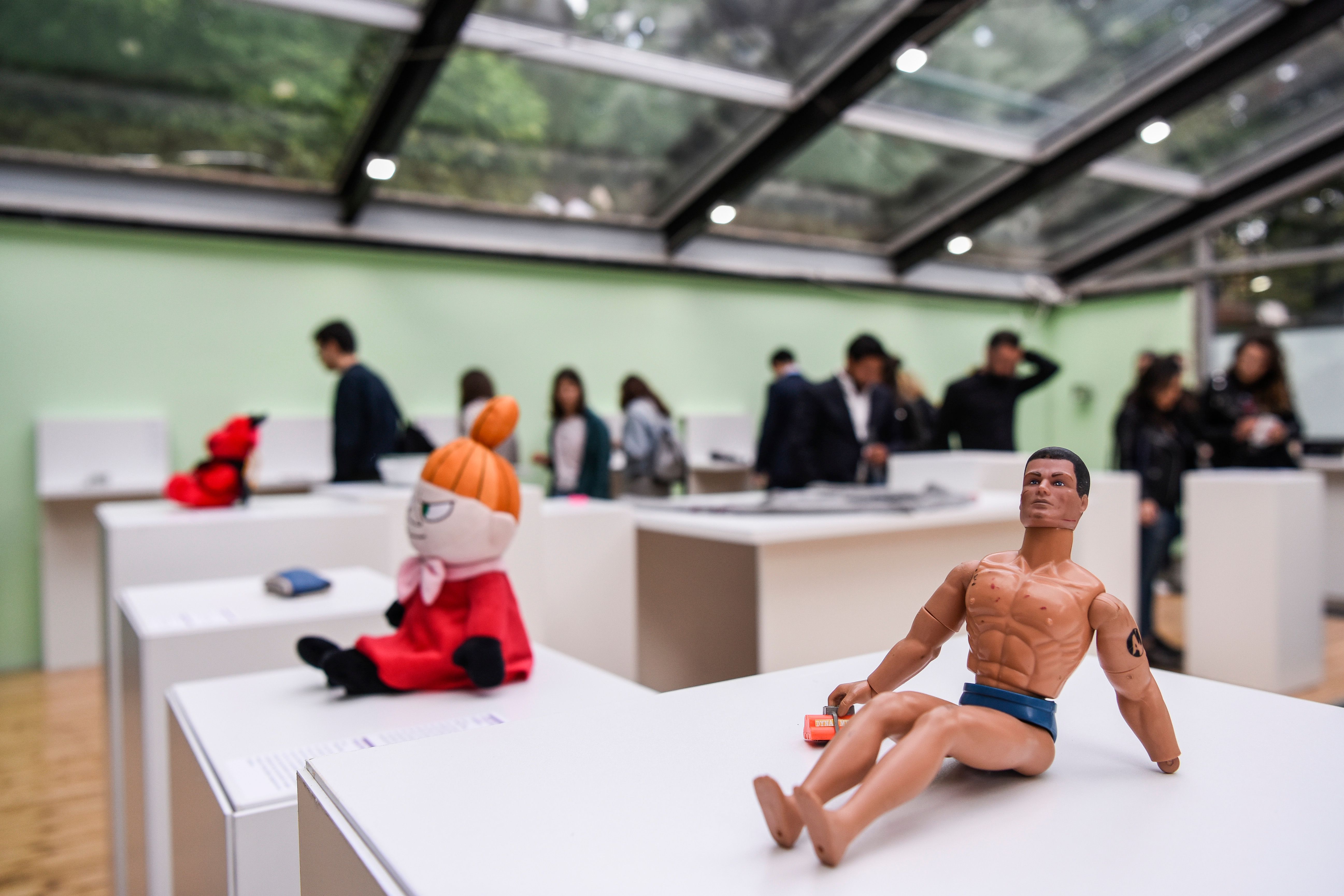 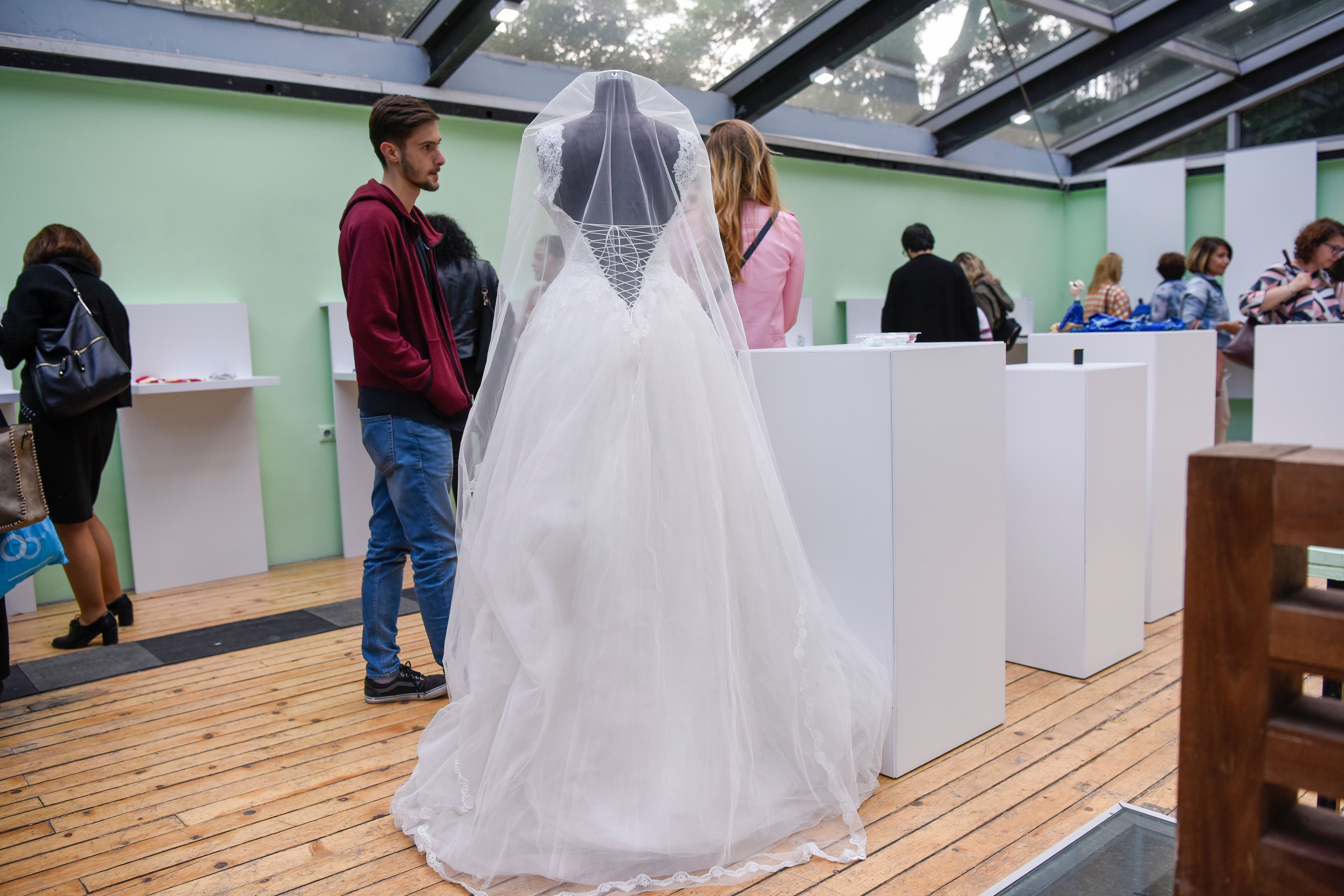 There is a museum dedicated to everything left behind after a relationship ends, featuring ripped up letters, discarded gifts and other break up items.

It was a travelling collection before settling in Zagreb.

Each of the pieces were sourced from the public and carry a little note to explain the story behind it. 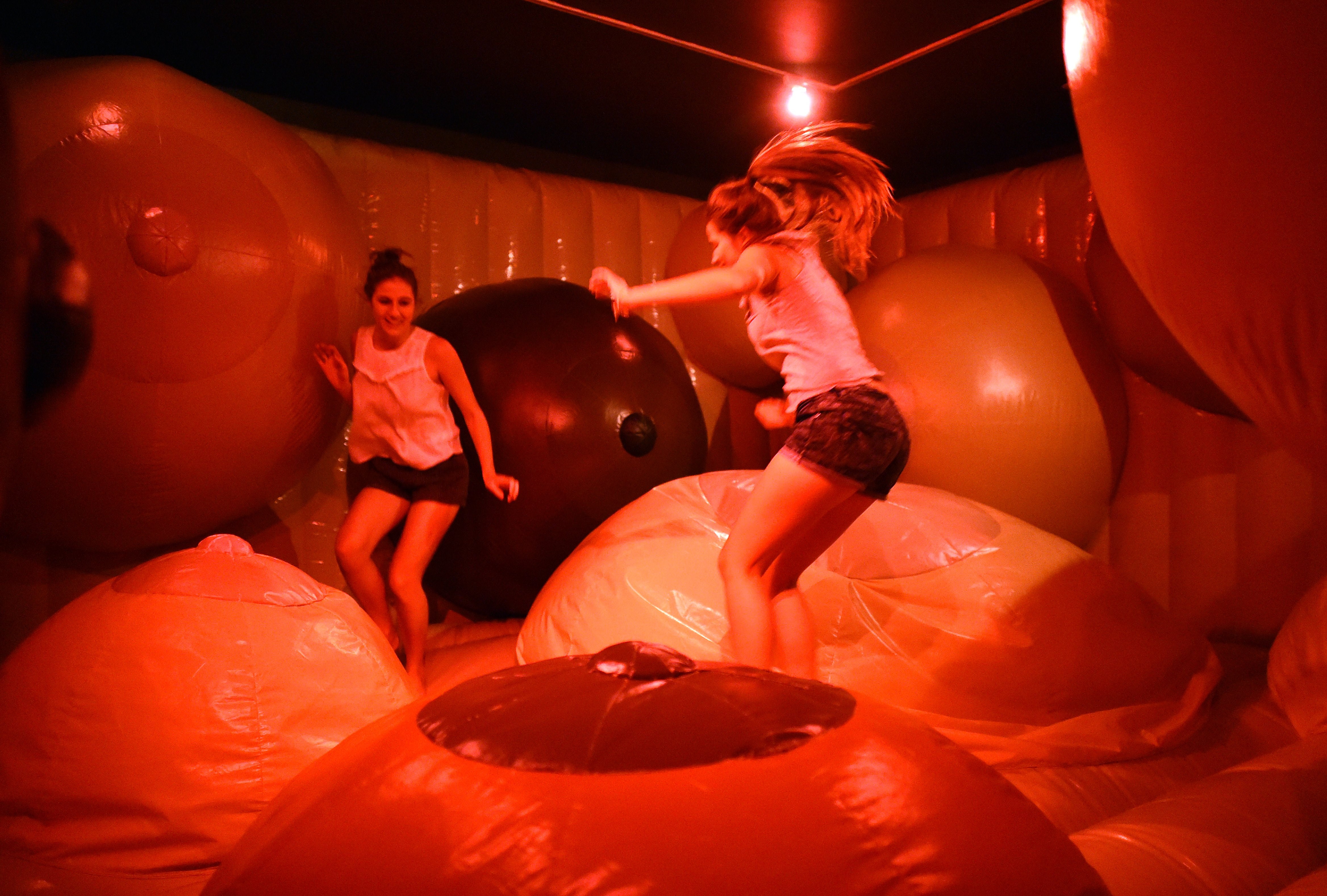 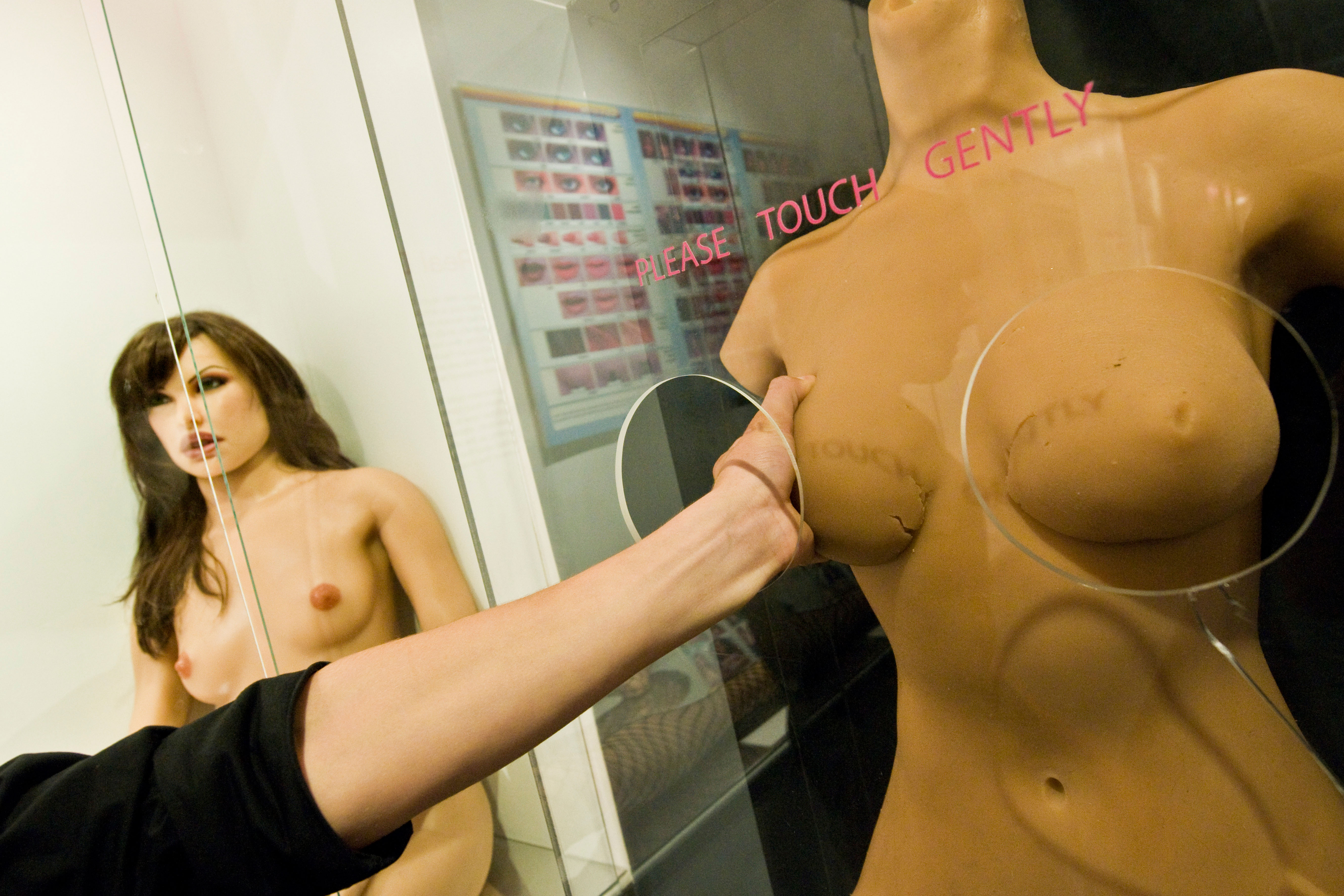 Focusing on sex and sexuality, the exhibitions in the Museum of Sex features over 20,000 items designed to educate and use start conversations around the often taboo subject.

It even has a Bouncy Castle of Breasts, which visitors can enjoy.

However, you do have to be 18 before you can visit. 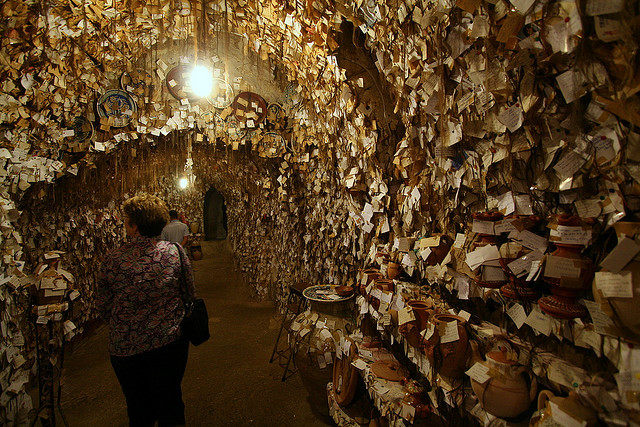 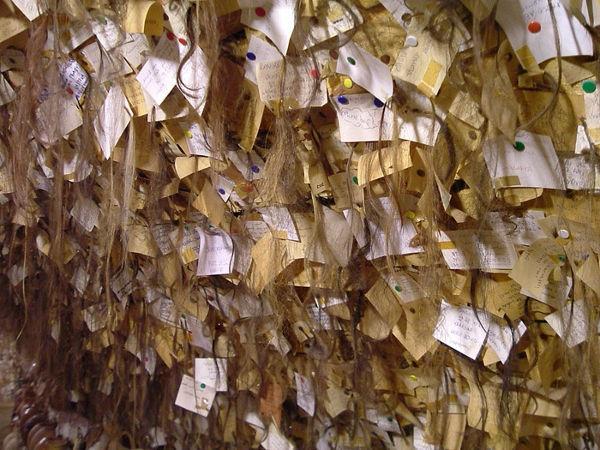 There is a museum dedicated to locks of women's hair in Turkey.

The legend goes that the museum was started by a Turkish potter who was sad to say goodbye to a friend, and so cut a lock of her hair to keep.

Other women then donated their own after hearing the story. 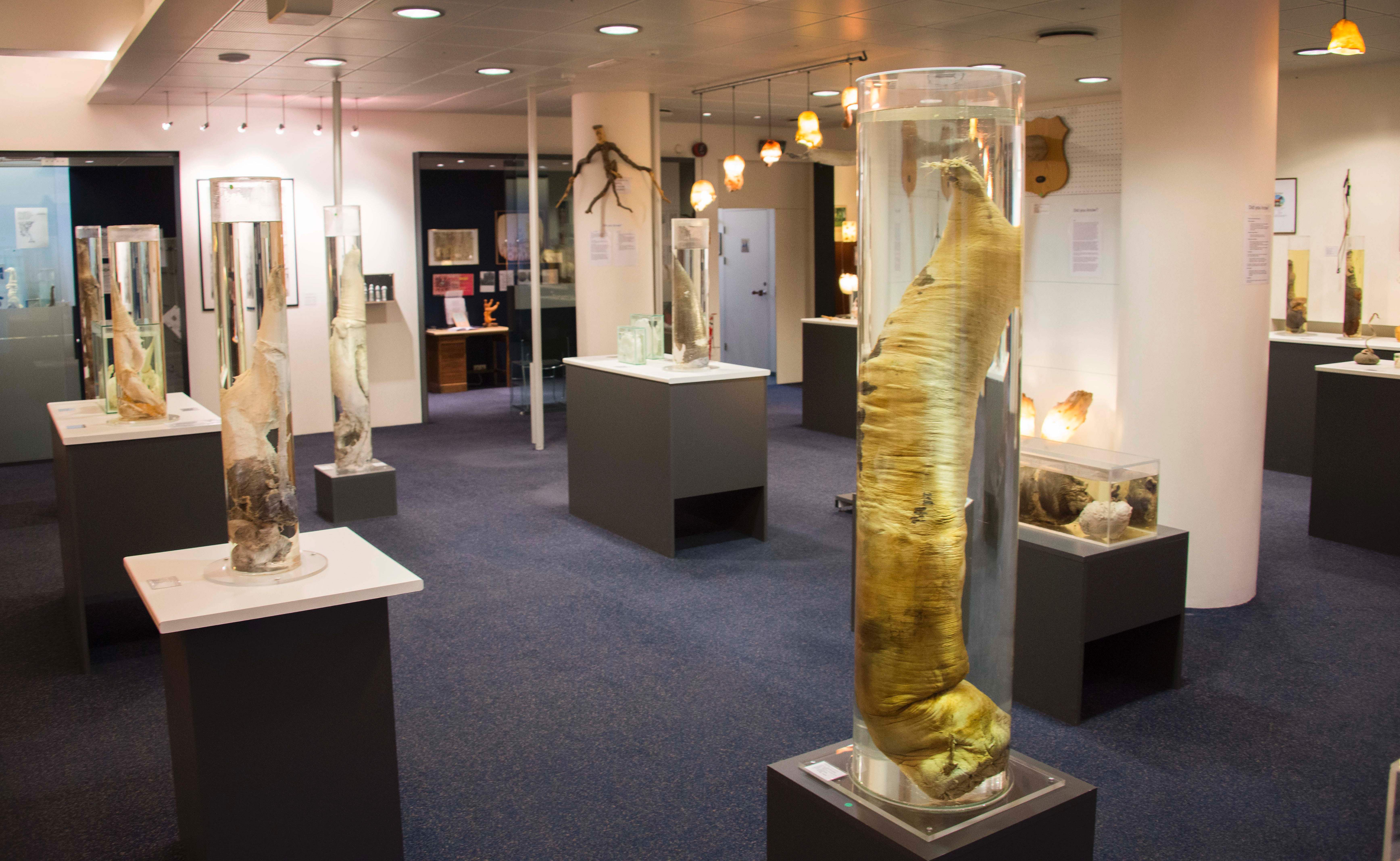 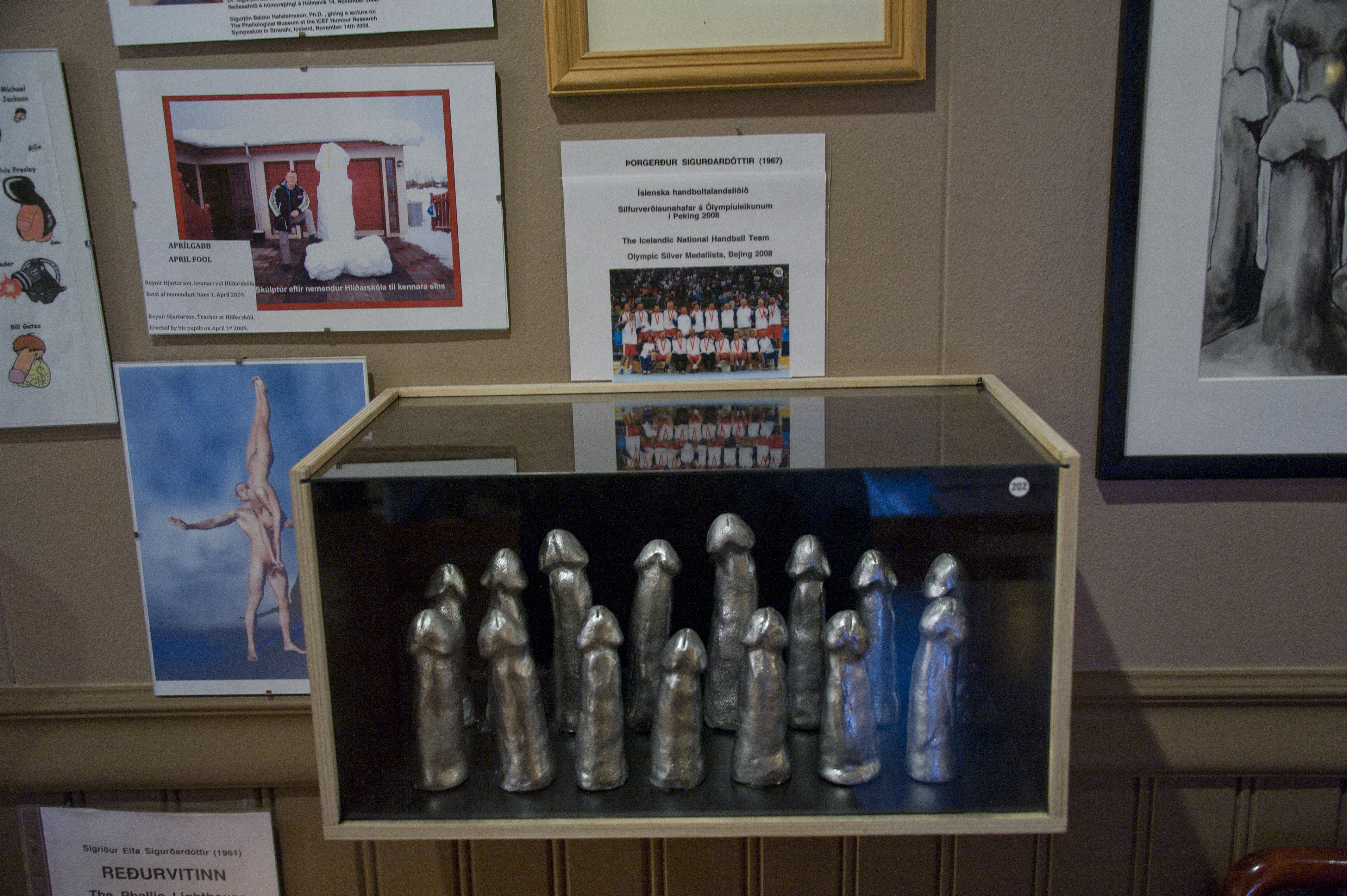 Penises collected from hundreds of specimens, including animals such as whales and even humans, are found at the Icelandic Phallological Museum.

It is home to the largest display of phallic parts in the world.

Don't be surprised, however, about coming face to face with one that's as tall as you. 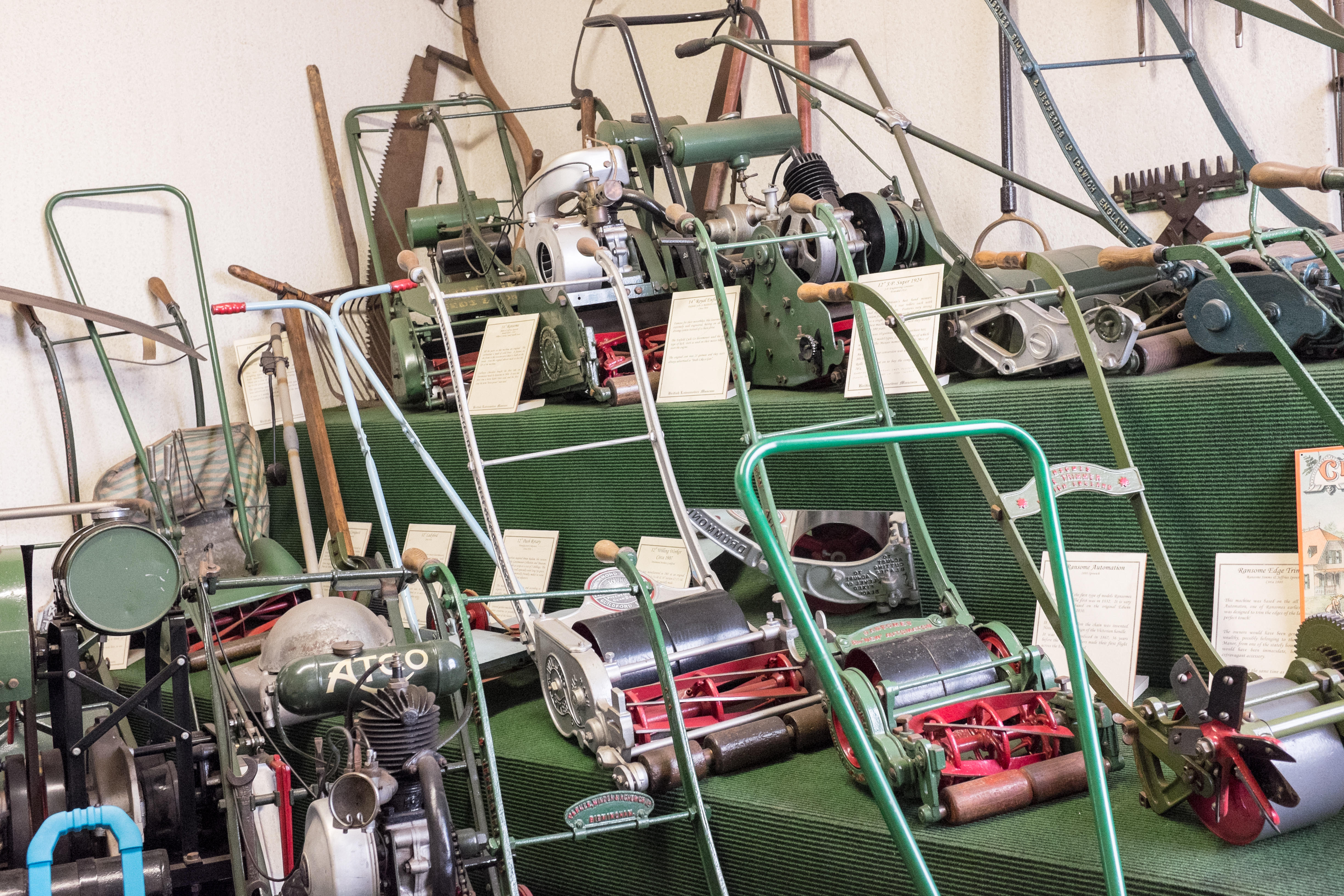 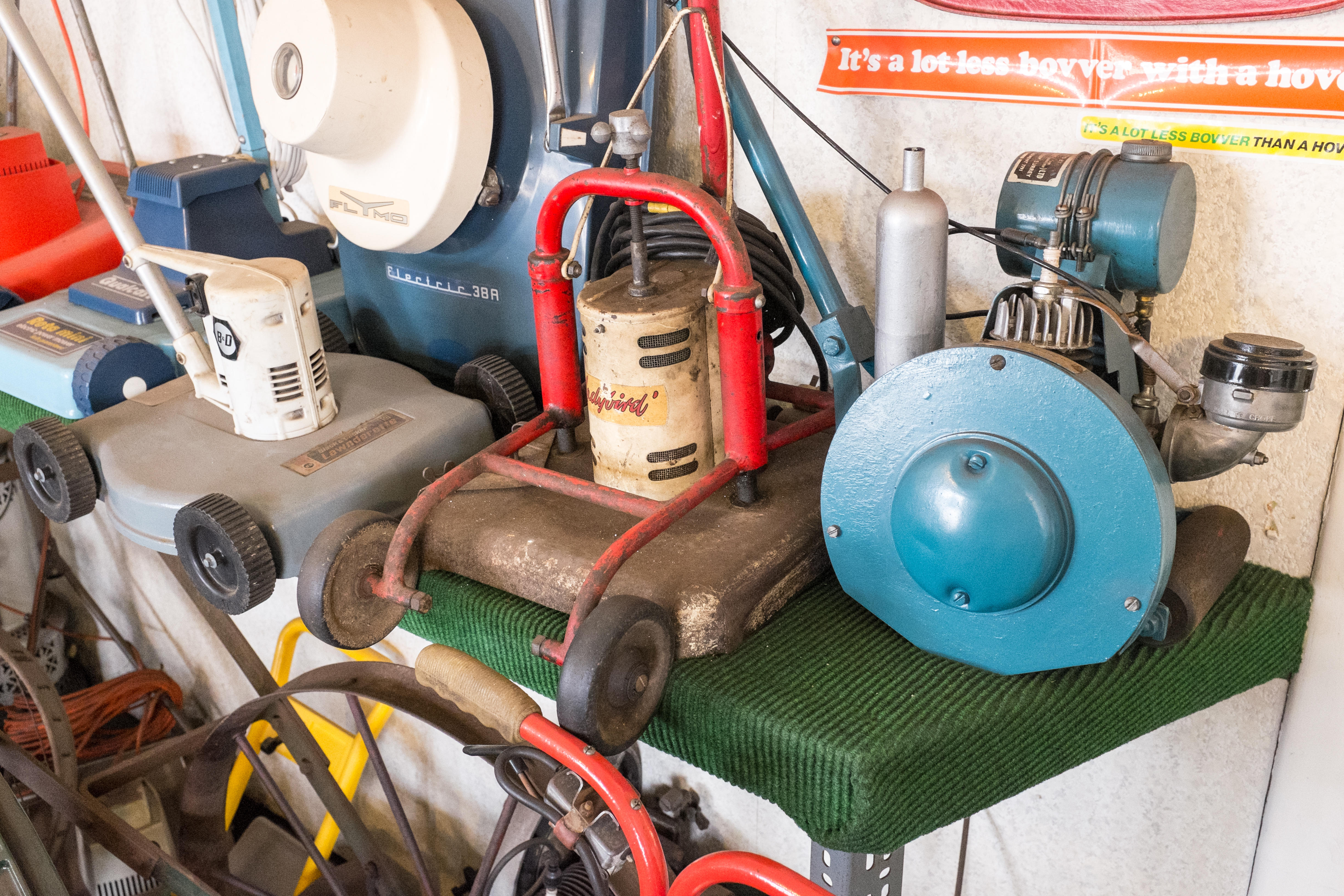 Perhaps telling of the UK is a museum dedicated entirely to lawnmowers.

In fact, there are some 300 pieces on display at one time from a collection that features over 1,000.

Avid fans will even be able to spot ones owned by the rich and the famous, including Princess Diana and Alan Titchmarsh.

Other bizarre attractions across the UK include upside houses and walking with alpacas.

The weird and the wonderful can also be spotted at airports.

Polar bears, creepy fancy dress and passengers sleeping in hammocks are just some of the oddities spotted by travellers.