W HOTELS has launched a 'Mukbang Room Service' where guests can live stream their meal from the comfort of their hotel room.

Known as Mukbang videos, they are live videos broadcast online where the person being filmed interacts with the viewers while eating large amounts of food. 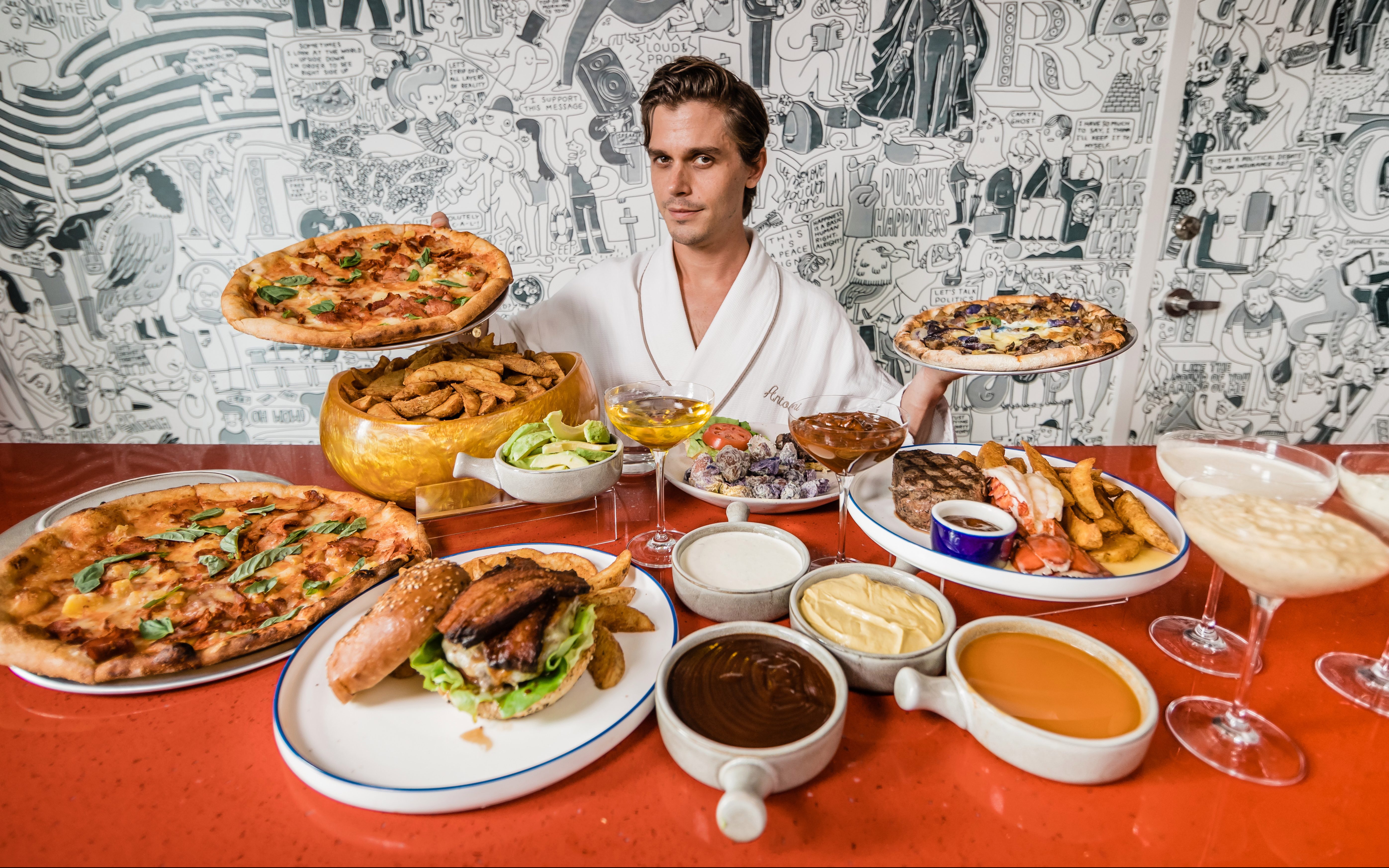 The new service, launching at W Hotel in Washington DC, has been launched by Queer Eye's Antoni Porowski.

Part of the deal are two pizzas, one ham and pineapple, another with duck and potato, a double patty beef burger along with a normal burger topped with raclette cheese, Surf & Turf with filet mignon and lobster tails, a cheese and charcuterie board and french fries. 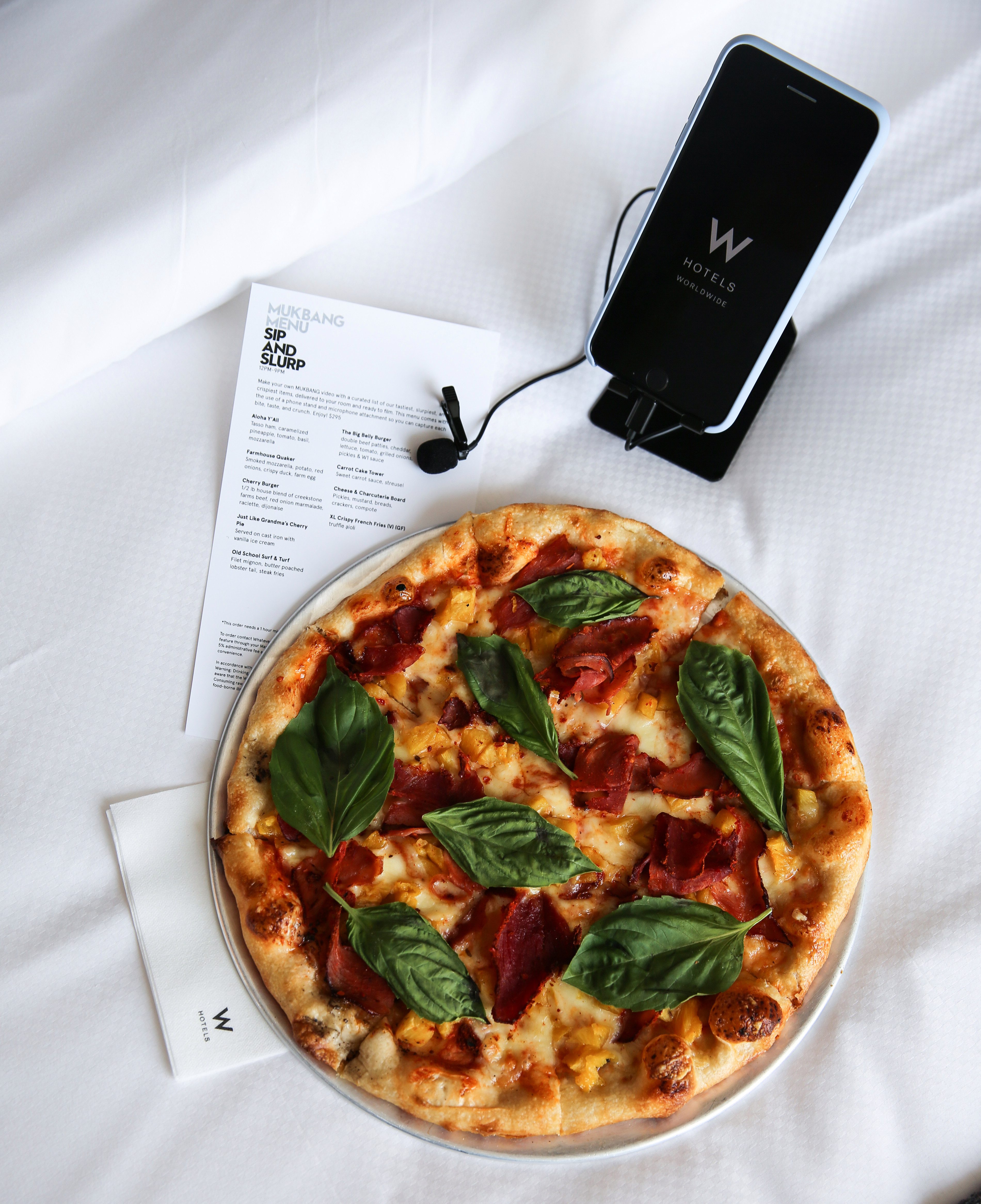 Deserts are also included, with a carrot cake tower as well as a cherry pie with ice cream.

The deal includes a plug in microphone and stand for mobile phones to capture the experience.

Guests are advised to allow up to an hour for the food to be delivered.

Mukbang videos originated in South Korea and have since become popular with vloggers.

What are Mukbang videos?

Mukbang is a live streamed video which shows someone eating in front of a camera.

It originally started in South Korea in 2010, before becoming popular with other social media users and vloggers.

The word 'Mukbang' is a combination of the Korean word for eating (meokneun) and broadcast (bangsong).

Hosts then eat thousands of calories of food in one sitting before uploading it online.

However, the negative affects of eating large proportions of food in one sitting include erection problems, frequent diarrhoea and weight gain, according to one Mukbanger.

Some Mukbang stars earn millions of pounds making their videos, with others making up to £7,000 a month simply by eating large amounts of food.

However, some eat up to 4,000 calories per video by scoffing fast food and snacks.

One of the most famous YouTubers in the world is Yuka, who has more than 5m subscribers and earns £2.9m by filming herself eating.