THE new screen version of classic children’s novel The Secret Garden is released in cinemas and on Sky Cinema this Friday.

It tells the story of Mary, an orphan sent to live with her uncle in Yorkshire, and the secret garden she discovers with her cousin Colin and local boy Dickon. 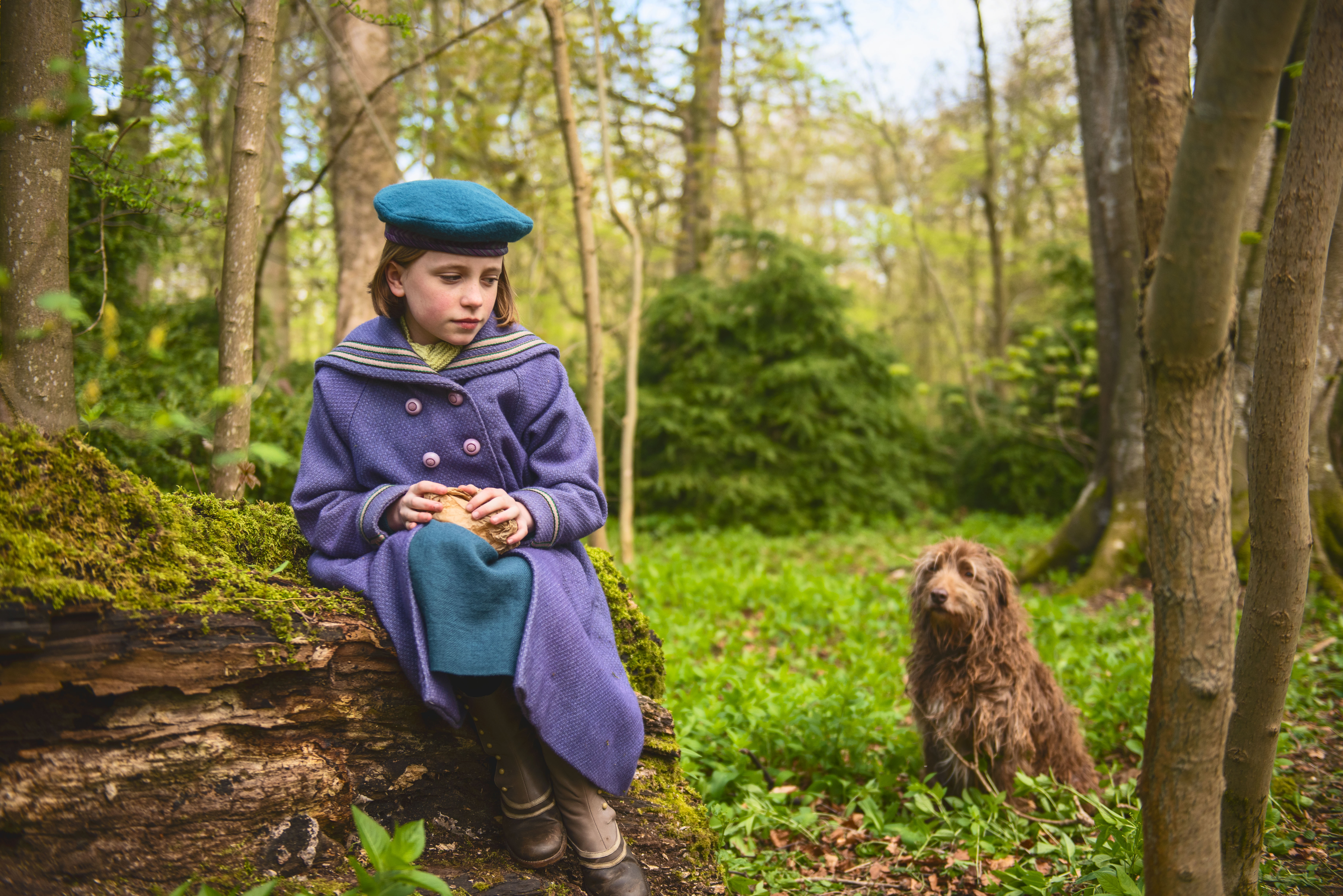 Producer Rosie Alison says: “We explored far and wide and filming took us from the North York Moors with its ruined abbeys, to the amazing Laburnum Arch and meadow stream of Bodnant Garden in North Wales and on to the towering tree ferns of Trebah Garden in Cornwall.

“We also went to the mysterious, moss-laden primeval Puzzlewood in the Forest of Dean and the wondrous hidden terraced gardens of Iford Manor in Wiltshire.

“Existing gardens were always our primary inspiration, rather than ‘reinventing’ nature through visual effects.” 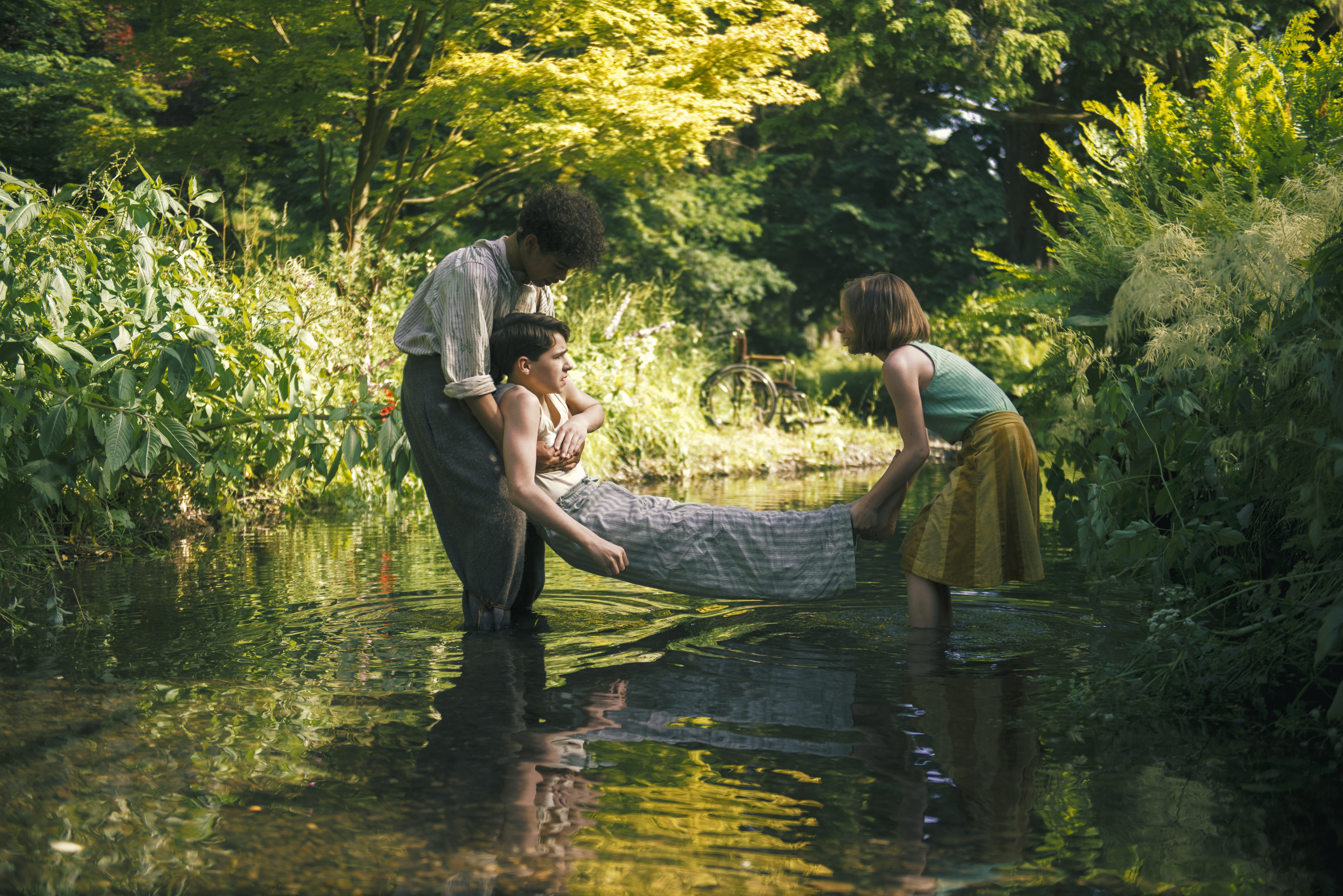 Go on your own Secret Garden journey and explore the locations featured in the film.

Tucked away in the foothills of Snowdonia, the garden was established in 1874 by a Victorian scientist and politician called Henry Pochin.

Its 32 hectares drop dramatically from manicured lawns and grand, flower-filled terraces, through wildflower meadows and shrub-filled glades into dells of water gardens and towering trees. 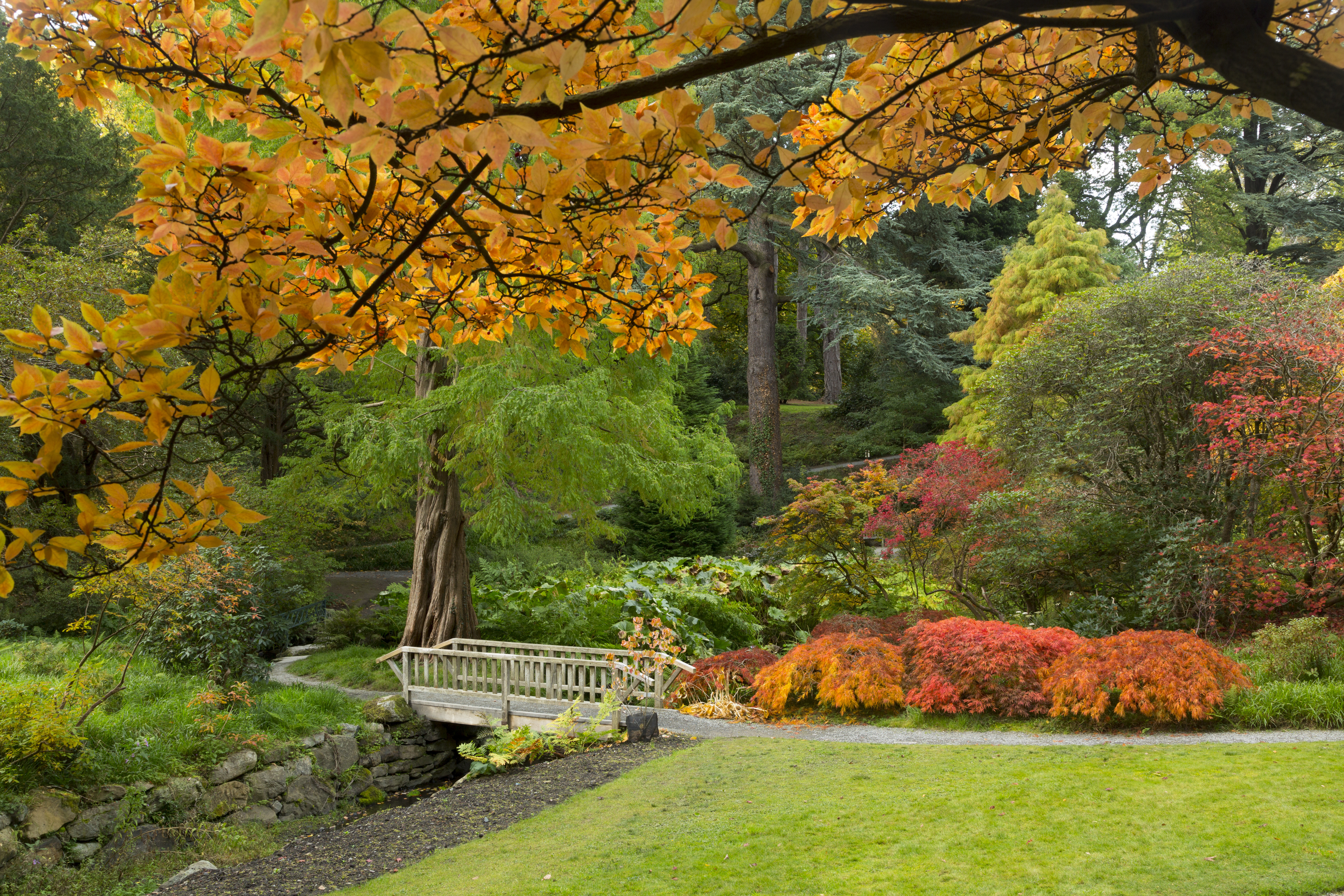 Producers of The Secret Garden fell in love with this vibrant, otherworldly valley. In the film, Mary first discovers a beautiful meadow with flowers and a running stream.

Cared for by the National Trust since 1949, Bodnant is famous for its grand Laburnum Arch, which bursts into cascading yellow flowers towards the end of May.

Because of local lockdown, Bodnant Garden is open for local residents. Booking is essential.

If you live outside of the local authority area, it is not possible to visit now.

When Mary first enters the garden she finds herself in a primeval wood, which was actually filmed at Puzzlewood near Coleford, Gloucs.

There are mossy stones, peculiar trees and rock corridors, the latter formed by the workings of an old iron mine. 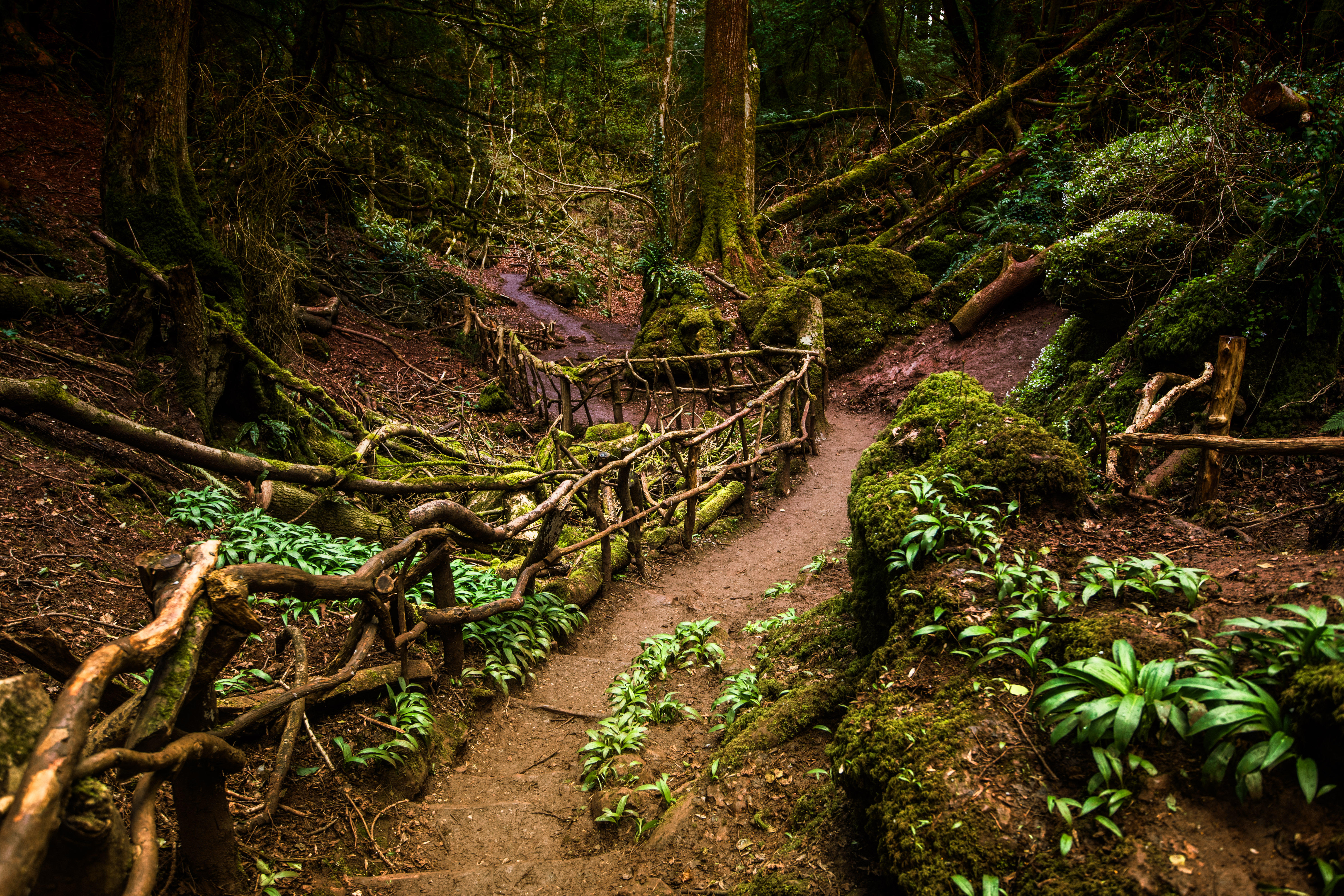 Experience a mile and a half of paths, bridges and lookout points.

Download the Puzzlewood app and the kids can get involved in a treasure hunt for 20 objects, items, faces and places, including the new Big Four animals.

The setting is also home to some amazing wildlife, ranging from badgers, deer, foxes and bats to buzzards and owls.

This remarkable woodland has also featured in Star Wars: The Force Awakens, Dr Who, Merlin and many more.

The film’s producers were transfixed by the towering gunnera and tree ferns at this sub-tropical garden on the Cornish coast – and they proved the ideal other-worldly moment for the children to wander through.

The 26-acre valley garden has four miles of footpaths to explore and even its own private beach, where the valley meets the Helford River. 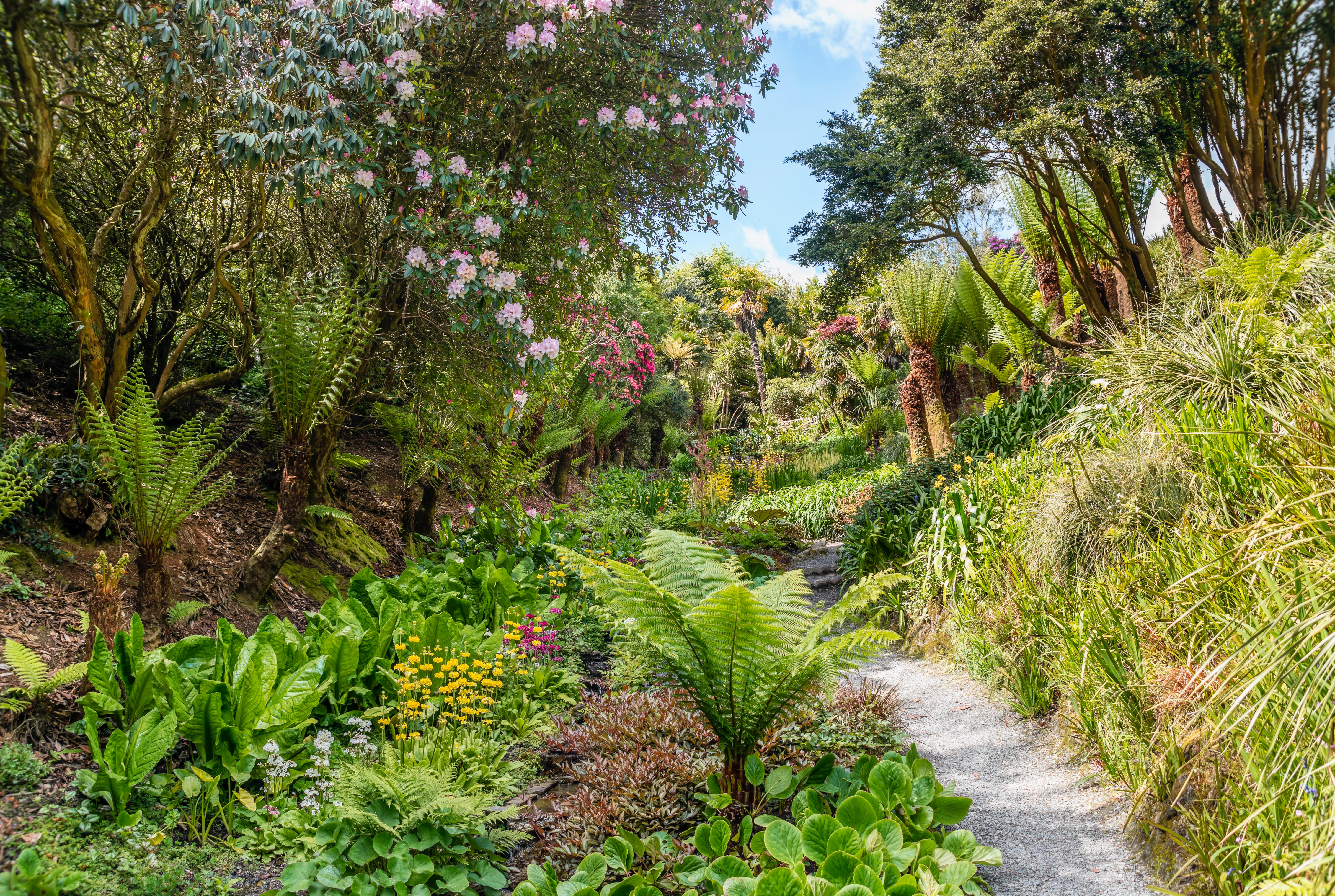 In spring, Trebah comes alive with a colourful array of 100-year-old rhododendrons, magnolias and camellias.

The giant gunnera in springtime is a must-see.

In autumn, Hydrangea Valley casts clouds of china blue and soft white across Mallard Pond, and the champion trees dominate the landscape in winter.

The gardens are currently open from Saturday to Wednesday and pre-booking is essential. See trebahgarden.co.uk.

Once the home of devout monks, the ruins of Fountains Abbey are a window into a way of life that shaped the medieval world.

Together with the beautiful 18th Century Studley Royal Water Garden, they are part of a World Heritage Site. 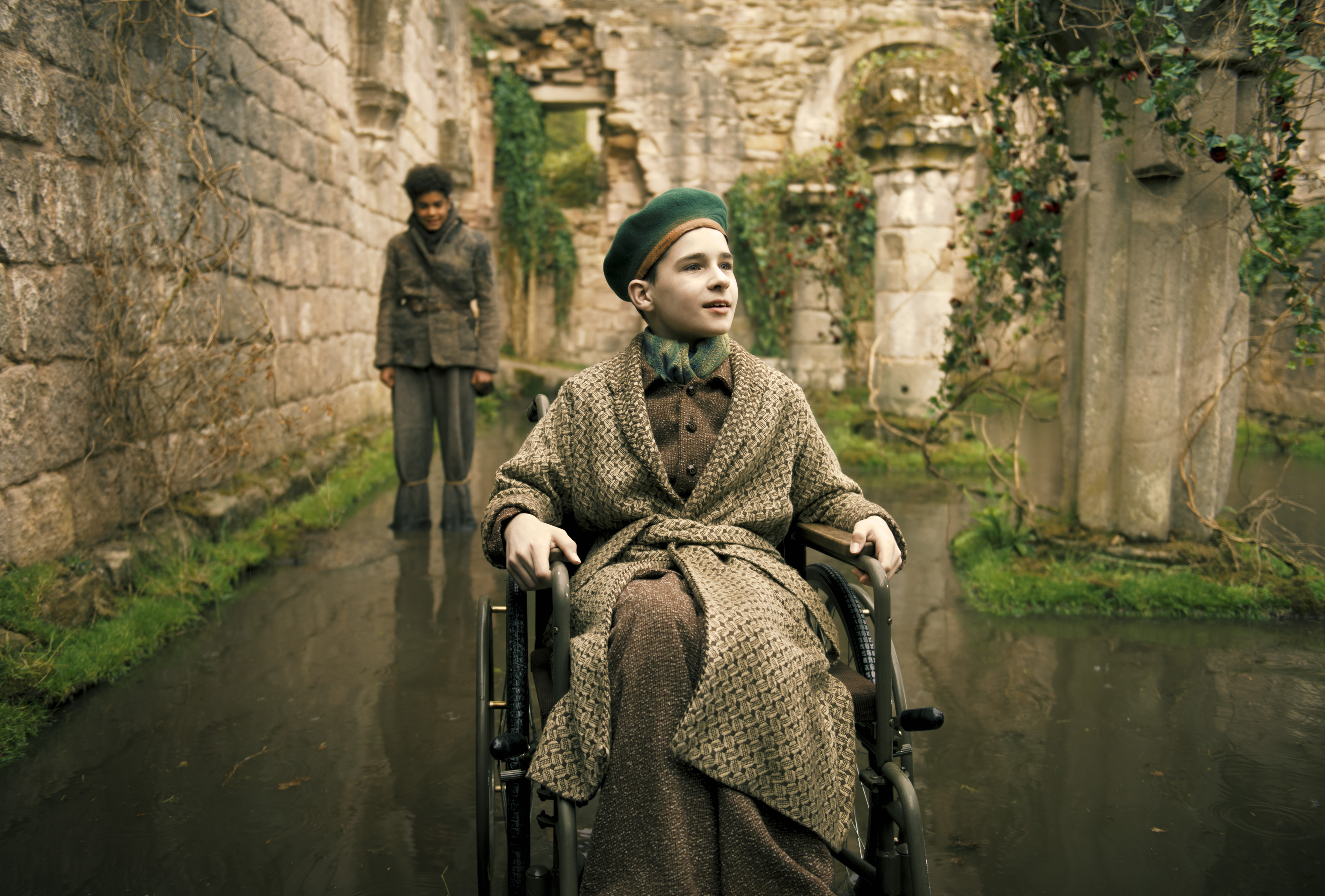 Fountains Abbey was also used as a location for the 1993 film adaptation of The Secret Garden. In that version, Fountains Hall was used as the exterior of Misselthwaite Manor, while a small gated doorway just opposite became the hidden entrance into the garden.

This time, the East Guest House was transformed into one part of the magical garden.

You can stay at the National Trust’s Proctor and Vyner holiday apartments on the estate, from £292 for three nights.

Sitting beneath the imposing ruins of Helmsley Castle, the five-acre walled garden was originally built in 1759 to serve as the kitchen gardens for Duncombe Park.

It is said to have been the original inspiration for author Frances Hodgson Burnett’s novel. 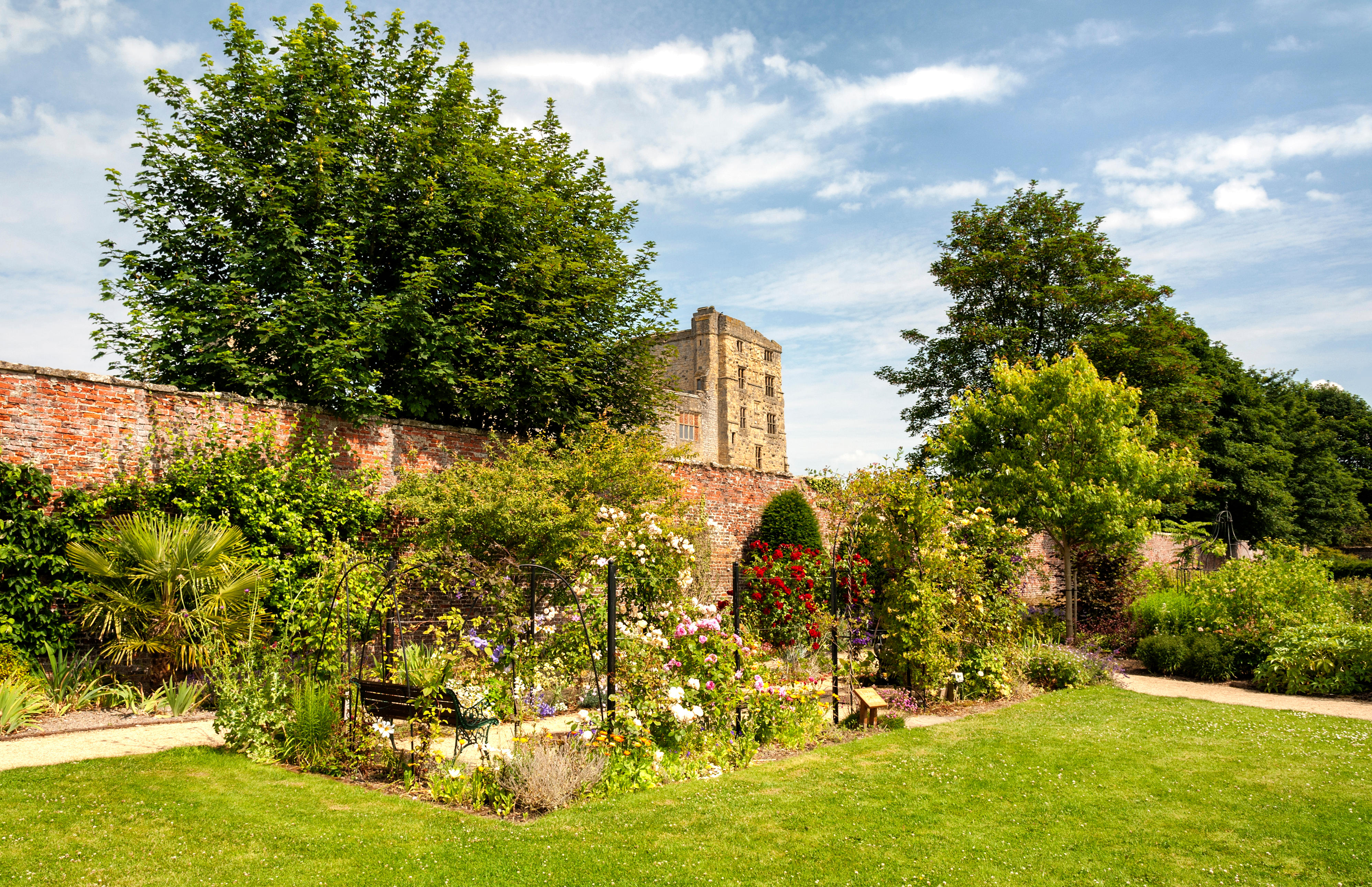 By 1994 it was derelict, until local gardener Alison Ticehurst decided to restore the garden as a place for all to enjoy and also as a centre for horticultural therapy.

Visitors can see the glasshouses, have a spot of mindfulness in the Garden of Contemplation or explore the flower-filled borders that appear in the new film.

Duncombe Park was also used for the grounds of the film’s Misselthwaite Manor.

The gardens are currently open from Thursday to Sunday and tickets must be booked online in advance. See helmsleywalledgarden.org.uk.

You will have to wait until April to explore these outstanding gardens in Bradford-on-Avon – but it will be well worth it.

The gardens were created by renowned Edwardian architect and landscape designer Harold Peto, who lived on the estate from 1899 to 1933. 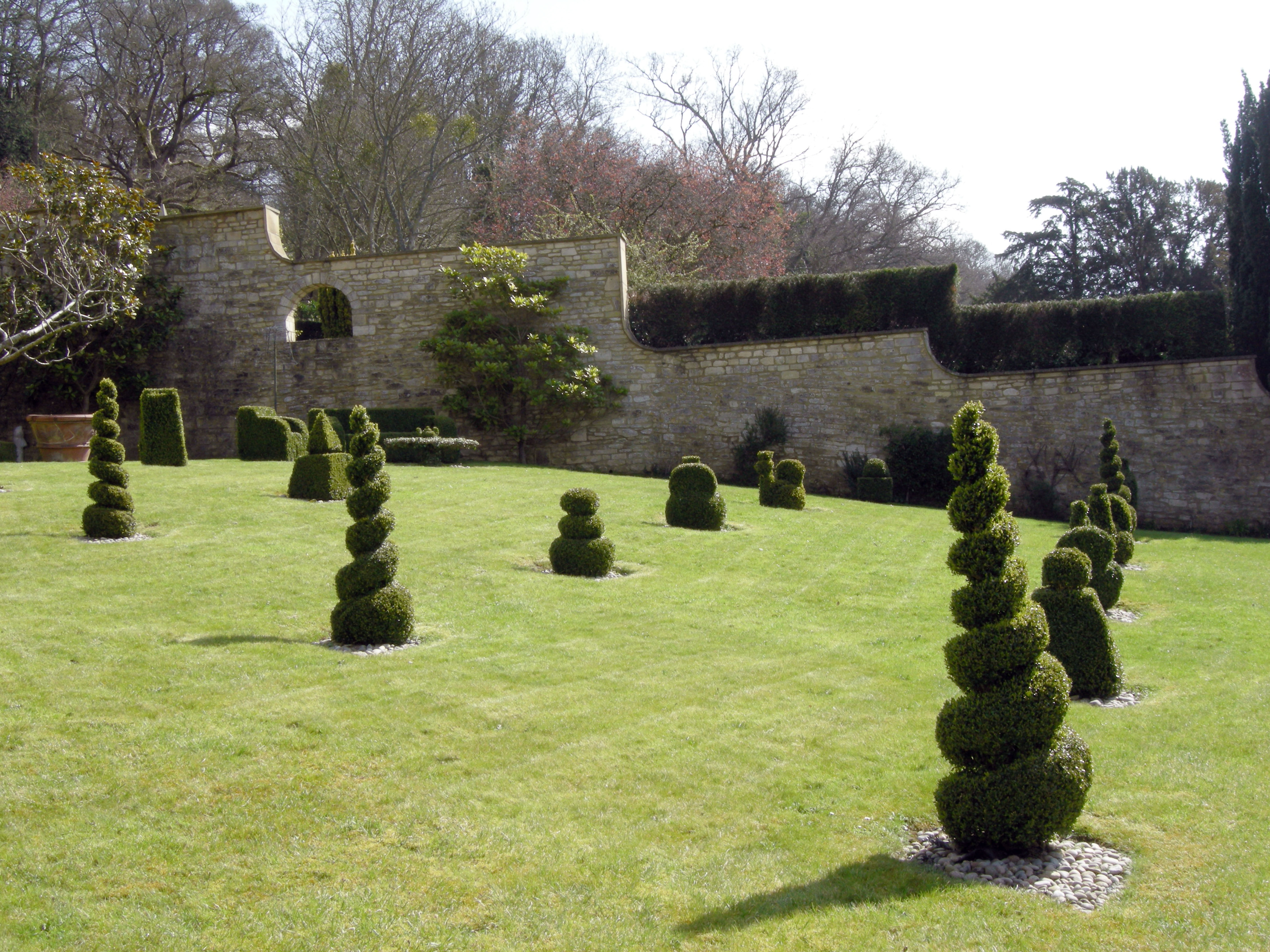 The film’s producer Rosie Alison said they “epitomise what everyone feels the Secret Garden would be, with colonnades and wisteria”.

Peto travelled the globe and was heavily influenced by Italian and Japanese design, bringing plants back from all over the world.

Nestled in the sweeping Wiltshire countryside, the gardens fell into disrepair after World War One but have been restored by the current owners, the Cartwright-Hignett family, over the past 55 years.

For details on their 2021 reopening, including a new cafe and shop, see ifordmanor.co.uk.