FINDING your way around a foreign country where you don't speak the language will soon be easier than ever thanks to a new feature on Google Maps.

For the first time, the app will be able to ask directions for you in the local dialect. 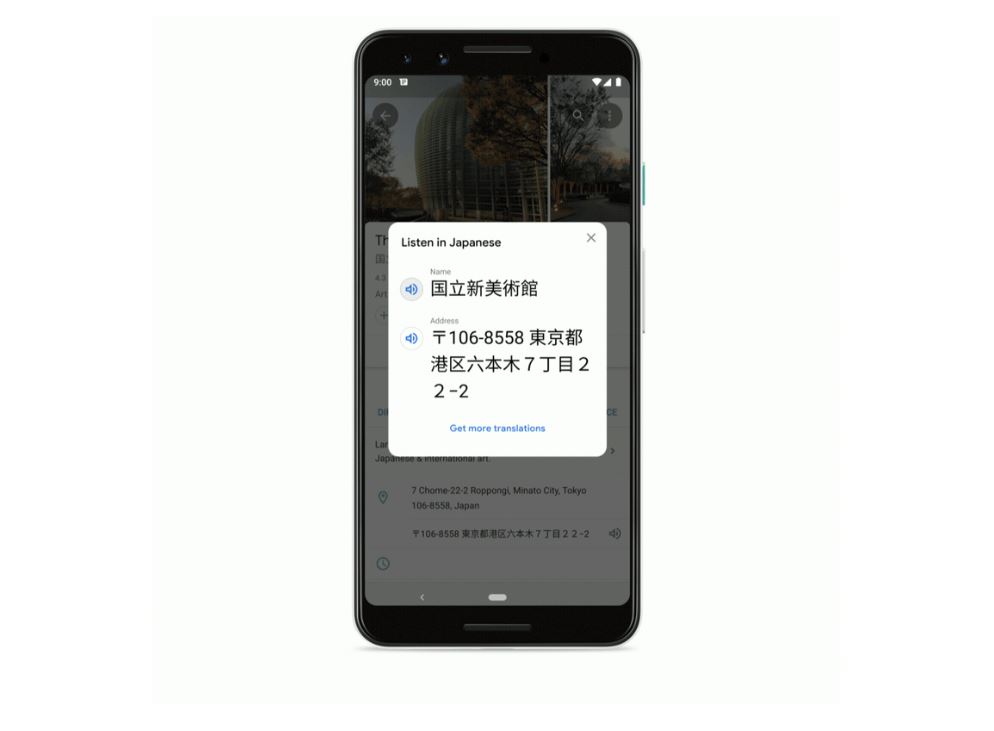 Google announced the new feature, which is launching later this month, on their blog.

According to the post, users will be able to see all of the foreign listings and reviews in their native language as they will all be auto-translated.

In fact, their "text-to-speech" technology will automatically detect what language settings you have on your phone to translate text that's not in your native language.

The feature will be incredibly helpful for those who are booking hotels or looking for things to do on the go.

But even better, the app will now ask directions for you out loud for the first time.

The blog post said: "This month, we’re adding a new translator feature that enables your phone to speak out a place's name and address in the local lingo. 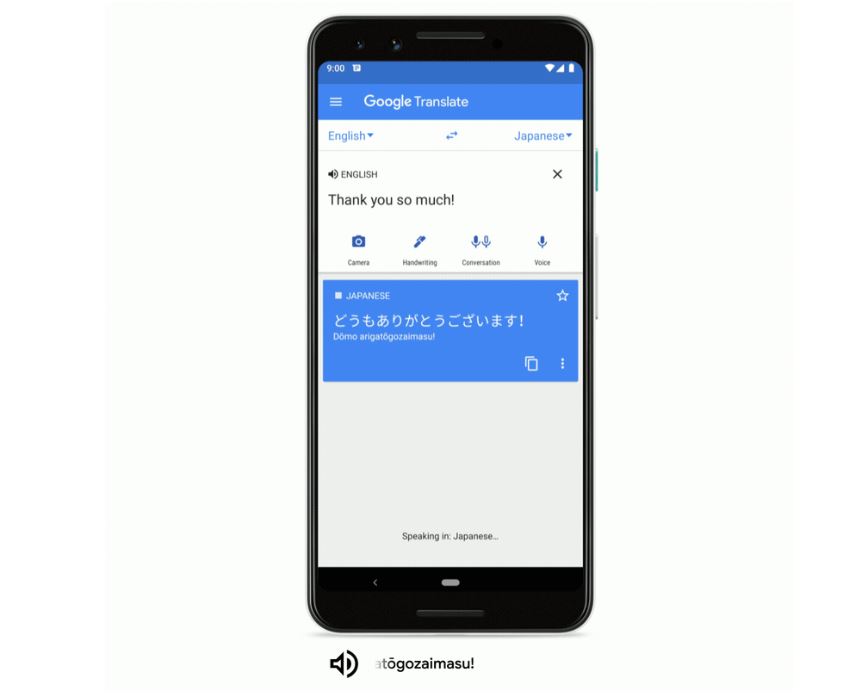 "Simply tap the new speaker button next to the place name or address, and Google Maps will say it out loud, making your next trip that much simpler."

If you need to ask for more details, Google Maps will then direct you to the Google Translate app.

Google said that they will be rolling out the new feature later this month across Android and iOS.

Initially, it will translate 50 languages but it will be adding more in due course.

Google has recently made several improvements to its service for its travellers, including updating the Flights function to help you find cheaper fares.

And earlier this year, it launched a flight-tracker function.

While last year, it started telling users whether or not hotels and flights listed were a good deal or not.