A TOURIST has been mocked after complaining about the beaches in Cornwall – because they were covered in seaweed.

The woman, originally from Leicester, was on holiday with her son in Looe when she made the complaint. 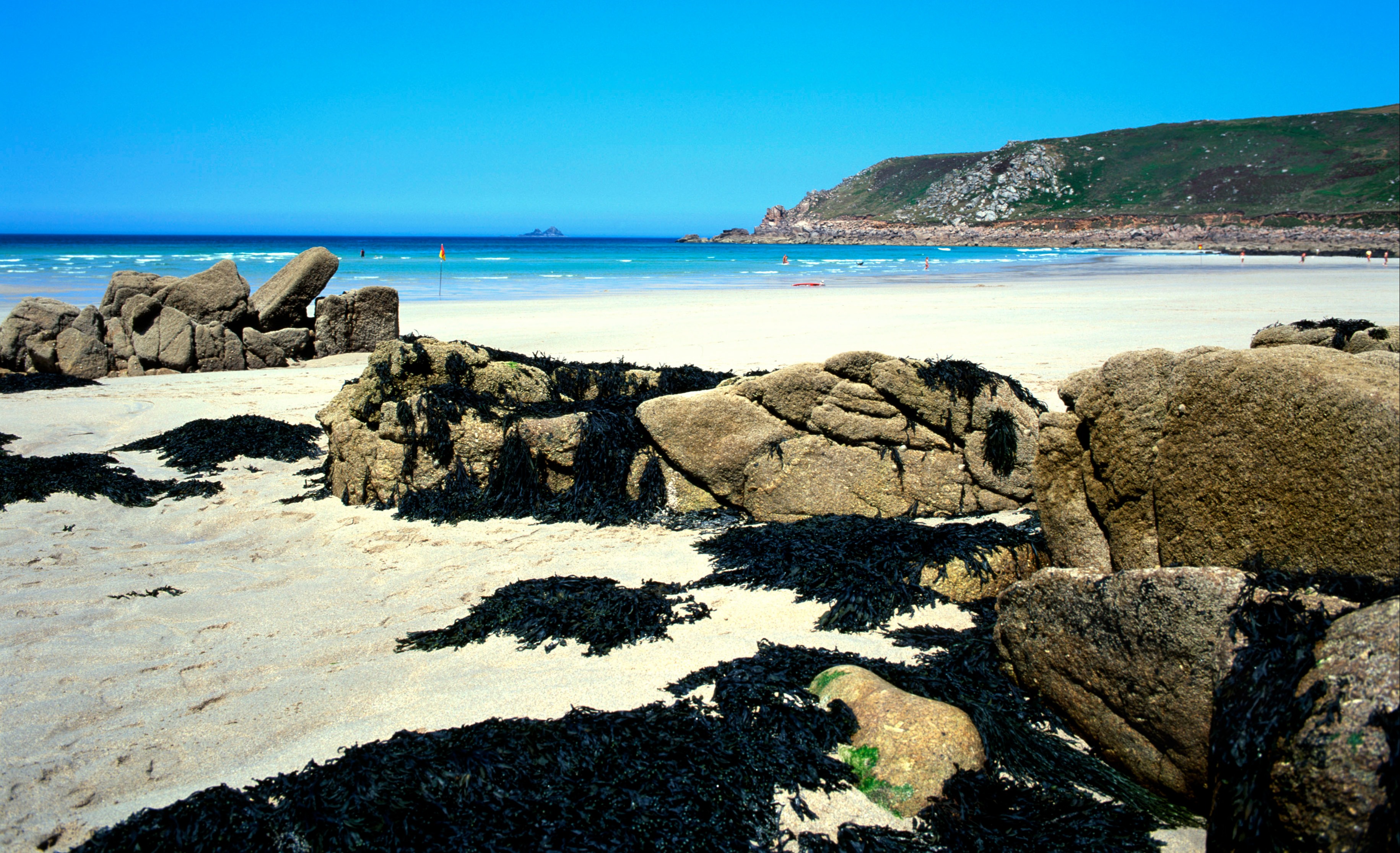 She wrote on a local community group on Facebook: "Hi there, I'm staying in Looe with my little boy at the moment and am hugely disappointed with the beaches we've been to so far.

"Can anyone recommend a sandy beach close by that is not covered in seaweed? Definitely not found the picturesque beaches I saw online prior to booking.

"Please help me turn my disappointment around? Thank you."

Despite the request, she was met with ridicule online for her request.

One person joked: "Oh dear! Seaweed in the sea! Who'd have thought?"

Another person said: "I wouldn’t bother with any of them, the water will be too wet for you."

Others were more serious in their response: "You may not realise that seaweed is a vital component in the food chain. Perhaps go to a river or swimming pool."

She later explained it was because her son was scared of seaweed, although was able to see the funny side.

She responded to one response which said "sorry I will have to have a word with the harbour master and tell him it's no seaweed week this week," as she added: "Thank you, I'd really appreciate that," with laughing emojis.

However it isn't the first time tourists have had ridiculous complaints about Cornwall in recent days.

A woman said she was forced to end her Cornwall holiday early after it was too busy, and said Newquay should be put on the travel ban list.

Other tourists also claimed it was much more expensive this year, and busier than it had ever been. 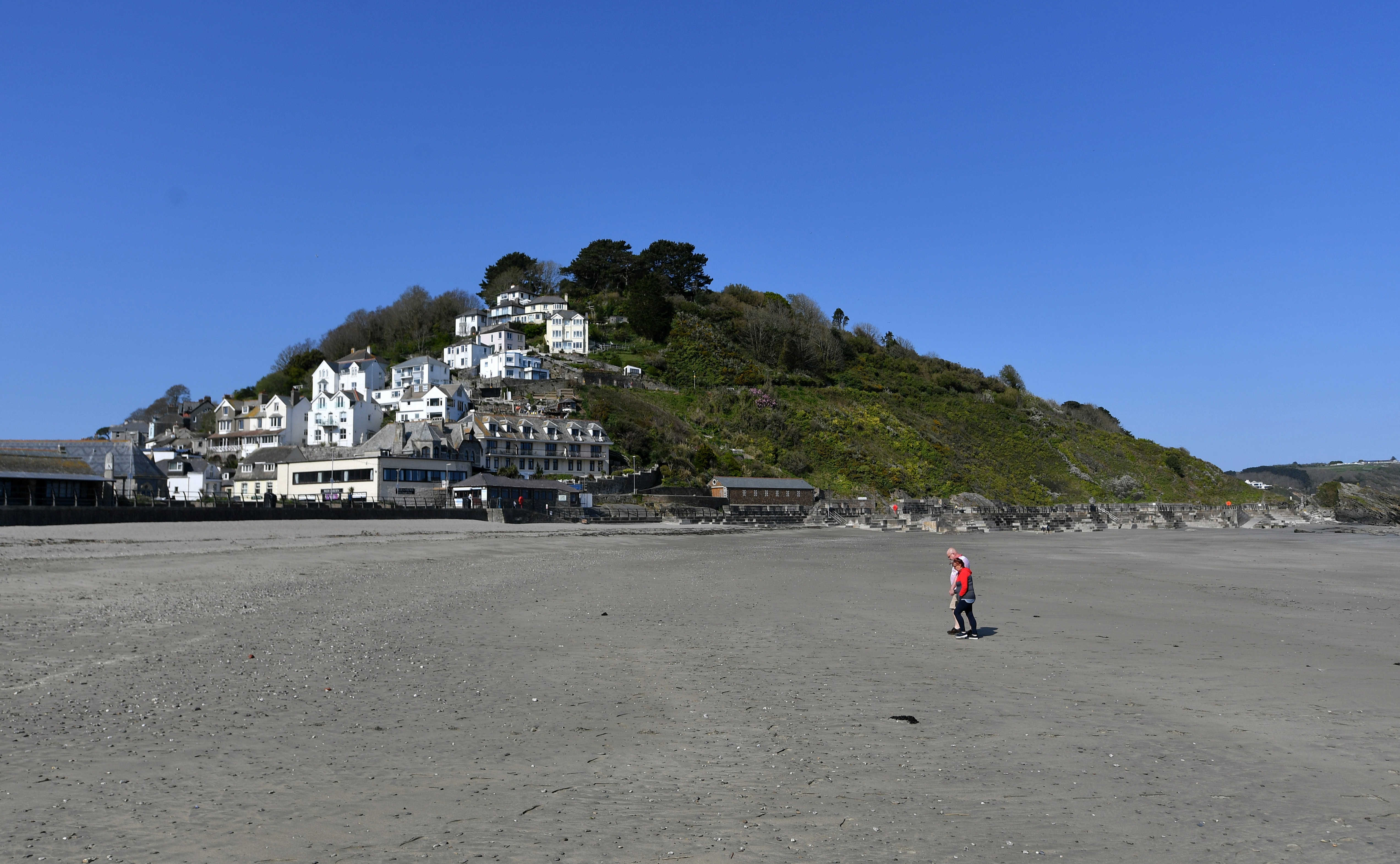