TIKTOK users have been warned to stop going to a plane crash site near Manchester after mountain rescue calls were called for walkers getting into difficulty.

Bleaklow Moor, near Manchester has seen Instagrammers flock in recent weeks due to the plane crash debris still there. 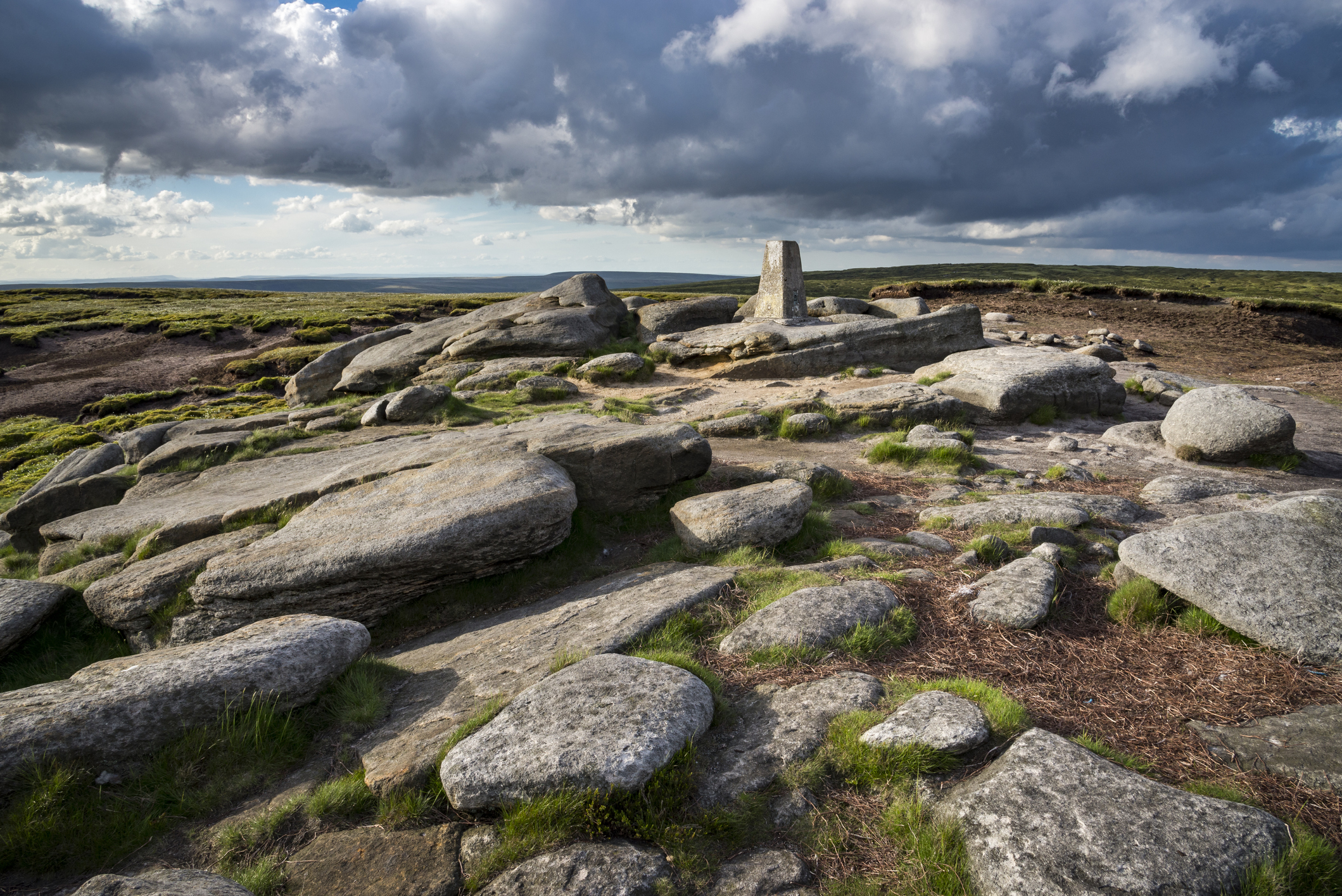 In 1948, the B29 Superfortress plane crashed onto the moors of Higher Shelf stones, killing all 13 people on board.

It was thought that low cloud affected the visibility, causing the plane to crash into the ground.

Much of the wreckage remains on the moors as a memorial site, including parts of the wings and gun turrets.

The site has since been shared on social media sites including TikTok and Instagram, leading to groups of people walking to the spot to visit.

However, due to the difficulty of the walk being through steep hills and mountains, local authorities have been called out on multiple occasions to help those stuck. 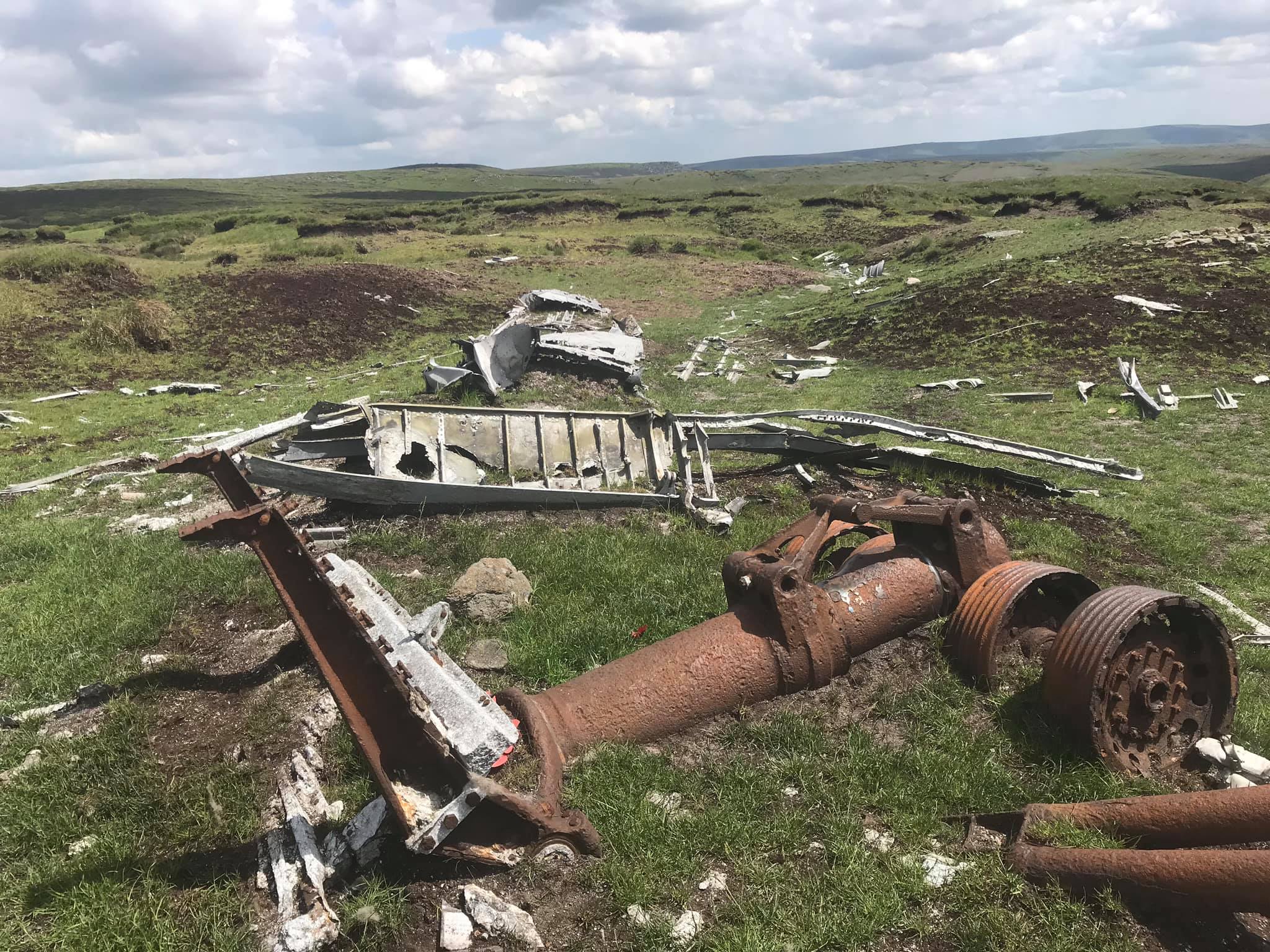 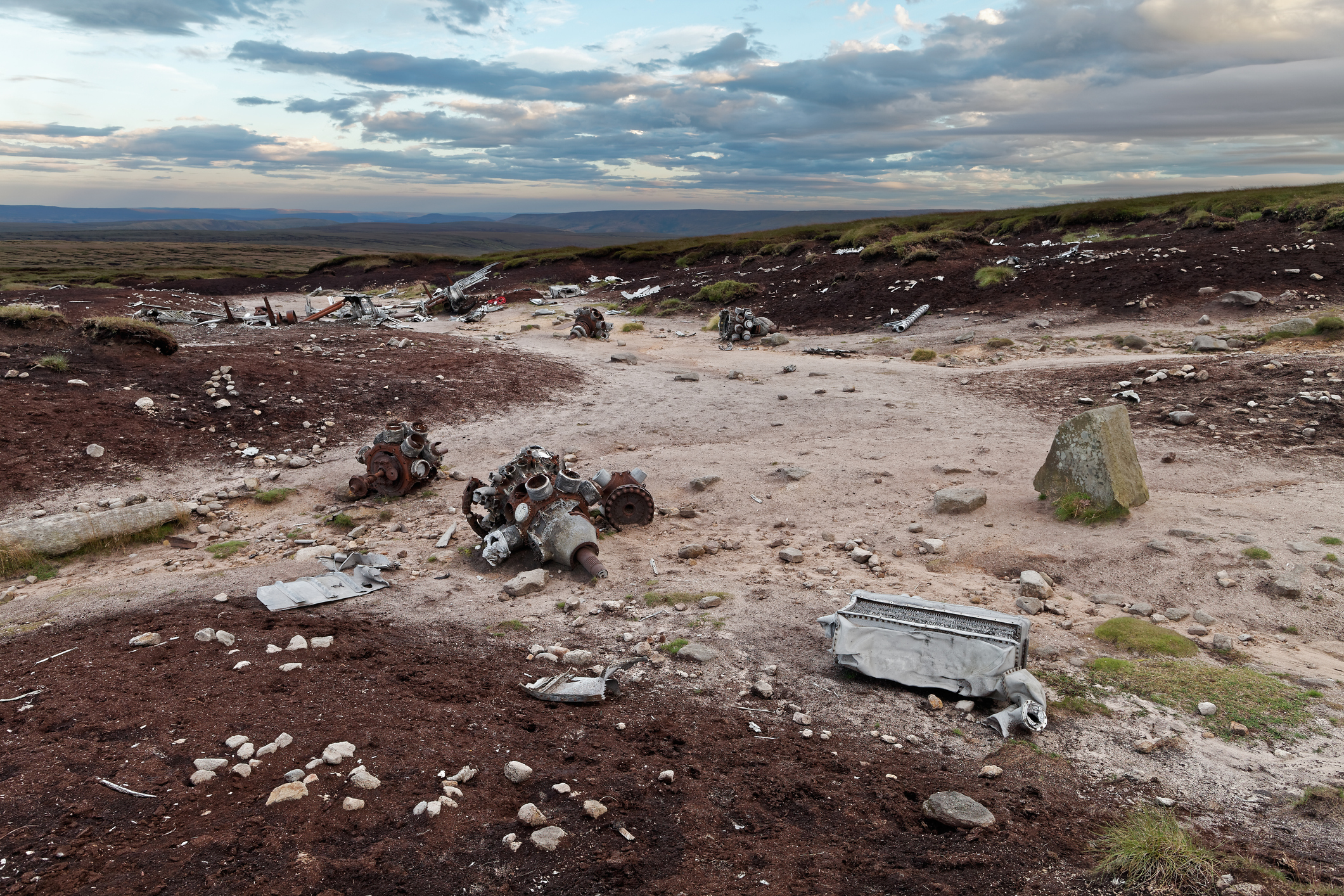 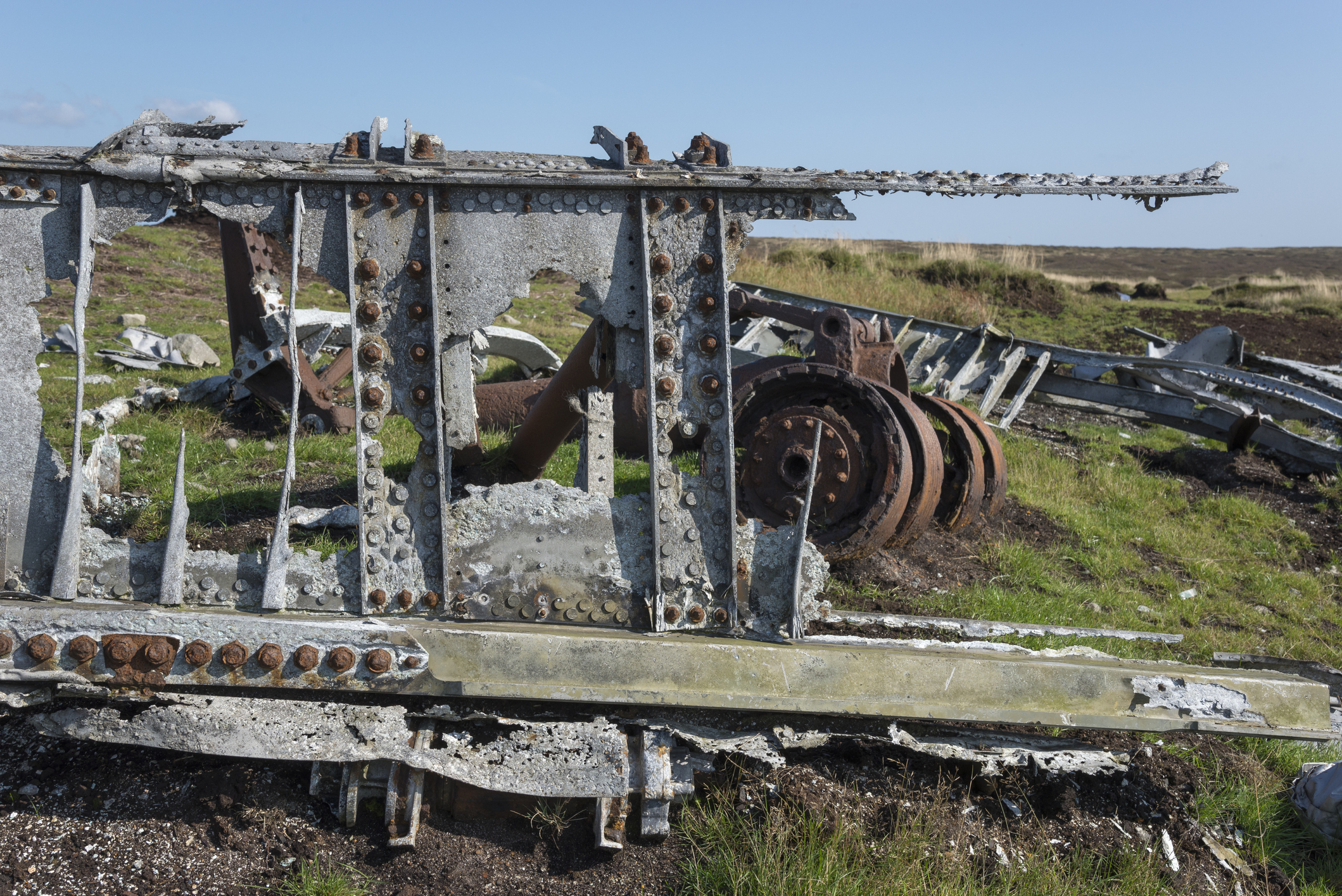 The Glossop Mountain Rescue Team were called out twice in just three hours, according to local media, after they got into trouble during the walk.

Team leader Patch Hale warned "social media only tells them half the story."

He added that anyone wanting to visit should check the weather, and to have sensible clothing and provision before heading off.

Mr Hale said: "Always check the weather before you set off.

"Conditions can change without warning at these elevations, and low cloud can reduce visibility drastically."

An incredible tale of how a British Airways pilot was sucked out of the cockpit mid-flight and survived has resurfaced 30 years on.

Some 27 minutes into the flight from Birmingham to Malaga, as the plane was travelling over Oxfordshire, two of the six cockpit windows shattered.

Captain Tim Lancaster was ripped from his seat and sucked out of the window at 23,000ft – but lived to tell the tale after his fellow crew held onto him until they landed.