The main PNO crew union said that ferries will remain confined to port until 6 am on Wednesday. 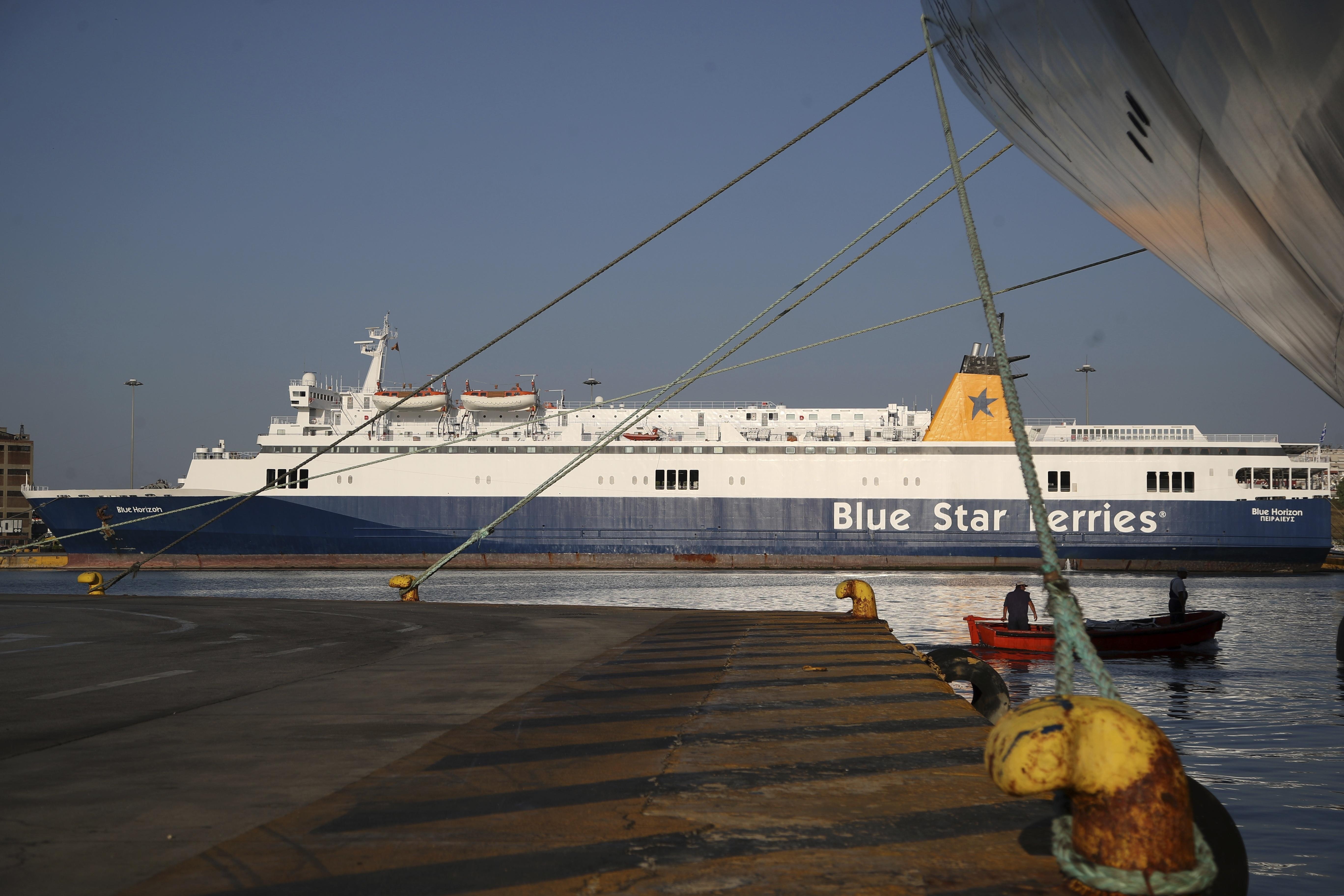 The union said it proposed to extend its protest if its demands for pay rises and tax breaks are not met.

Ferry companies have said that Monday's strike would affect about 180,000 people who had booked to travel to or from the islands, which include many of Greece's most popular tourist destinations such as Mykonos, Santorini and Crete.

Many of the smaller and more remote islands have no air connections with the rest of the country, and a protracted ferry strike would lead to shortages of goods.

Unions are seeking a five percent pay rise after an eight-year pay freeze due to Greece's debt crisis. 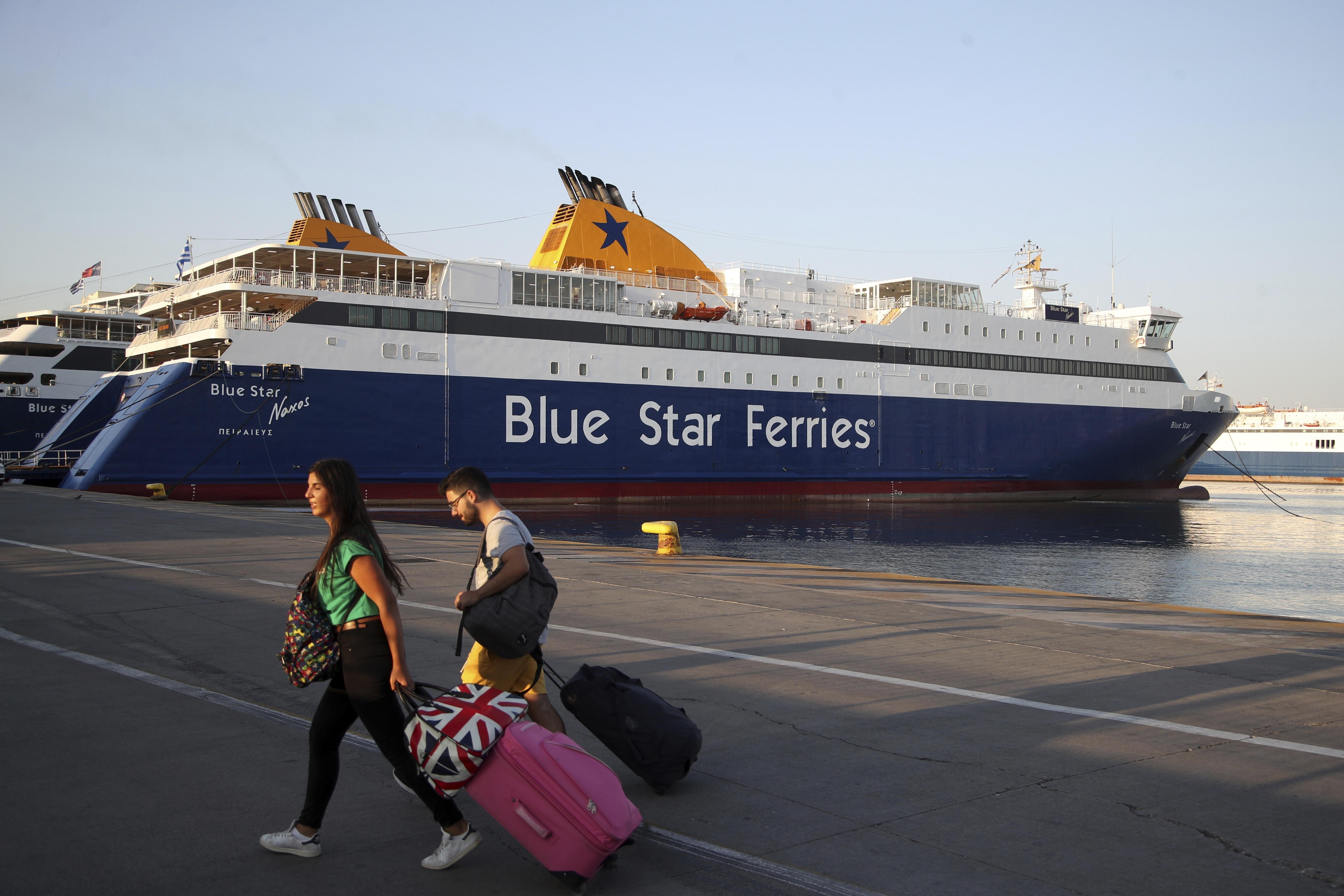 Tourism is a key earner in Greece, with record arrivals expected this year.

Employers have reportedly offered a one per cent increase.

The dispute is expected to be the first of many between unions and employers following the end of Greece's final bailout program earlier this month.

Workers saw a steep loss in earnings during the bailout years as the country avoided bankruptcy only through loans from other eurozone countries and the International Monetary Fund.

If the strike hasn't put you off, there are some big bargains to be had on Greek holidays at the moment.

TUI has slashed their prices, offering incredibly cheap deals on trips abroad – with up to 60 per cent off.