WITH Christmas round the corner, Harry Potter fans can look forward to the popular films being back on their TV screens.

Luckily, most of the scenes in the eight movies were filmed across the UK. 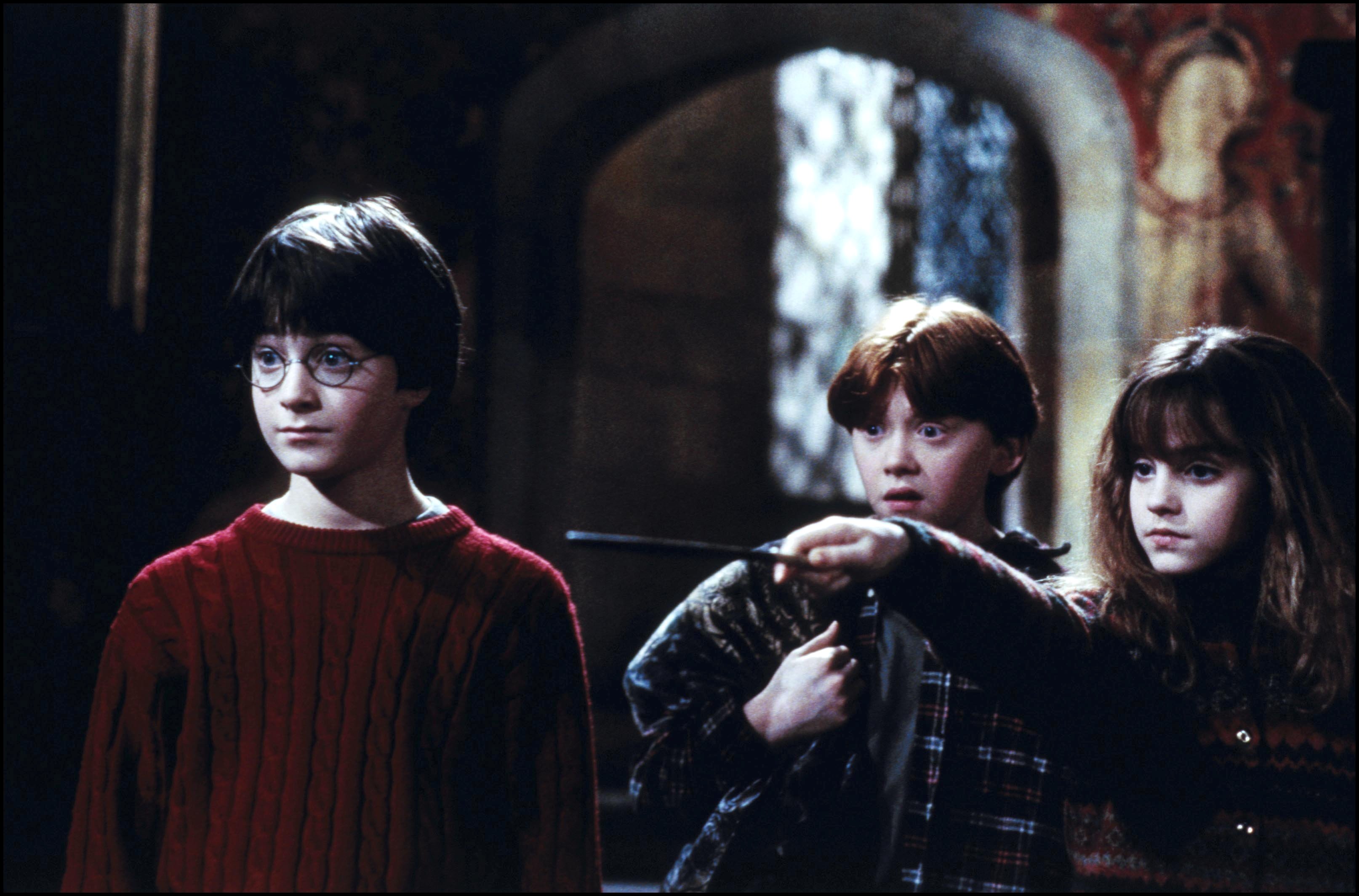 And this year, the films celebrate their 20th anniversary since the first one, Harry Potter and the Philosopher's Stone, was aired.

To celebrate, holidaycottages.co.uk has revealed the top Harry Potter filming locations across the UK, according to TripAdvisor and Instagram.

Here are the places to add to your bucket list if you want to visit the real-life locations from the films.

Perhaps the most well-known in the UK, Warner Bros Studios now offers tours and behind-the-scenes visits.

All eight of the films were shot at the studios at some point, including the interior of the Great Hall. 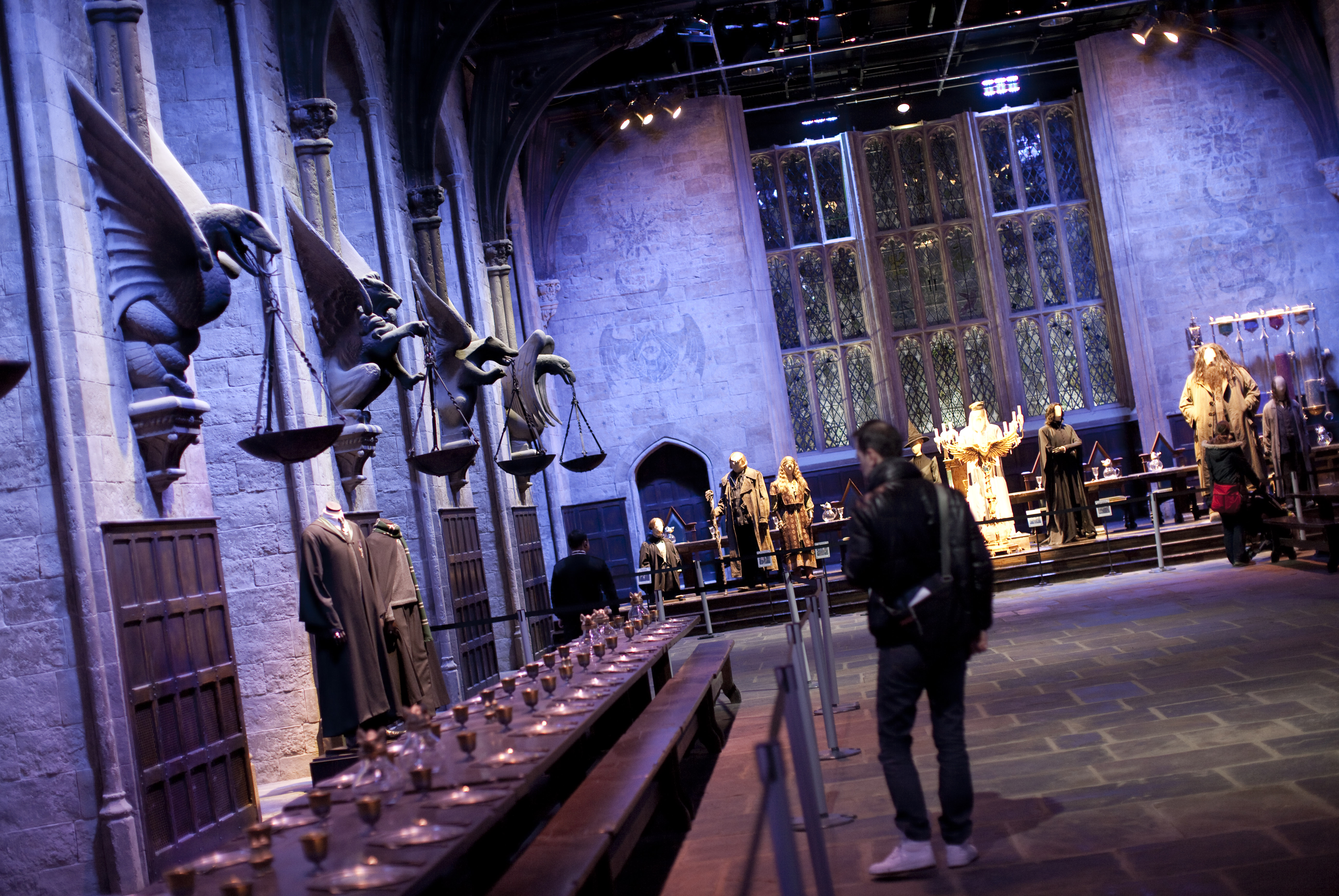 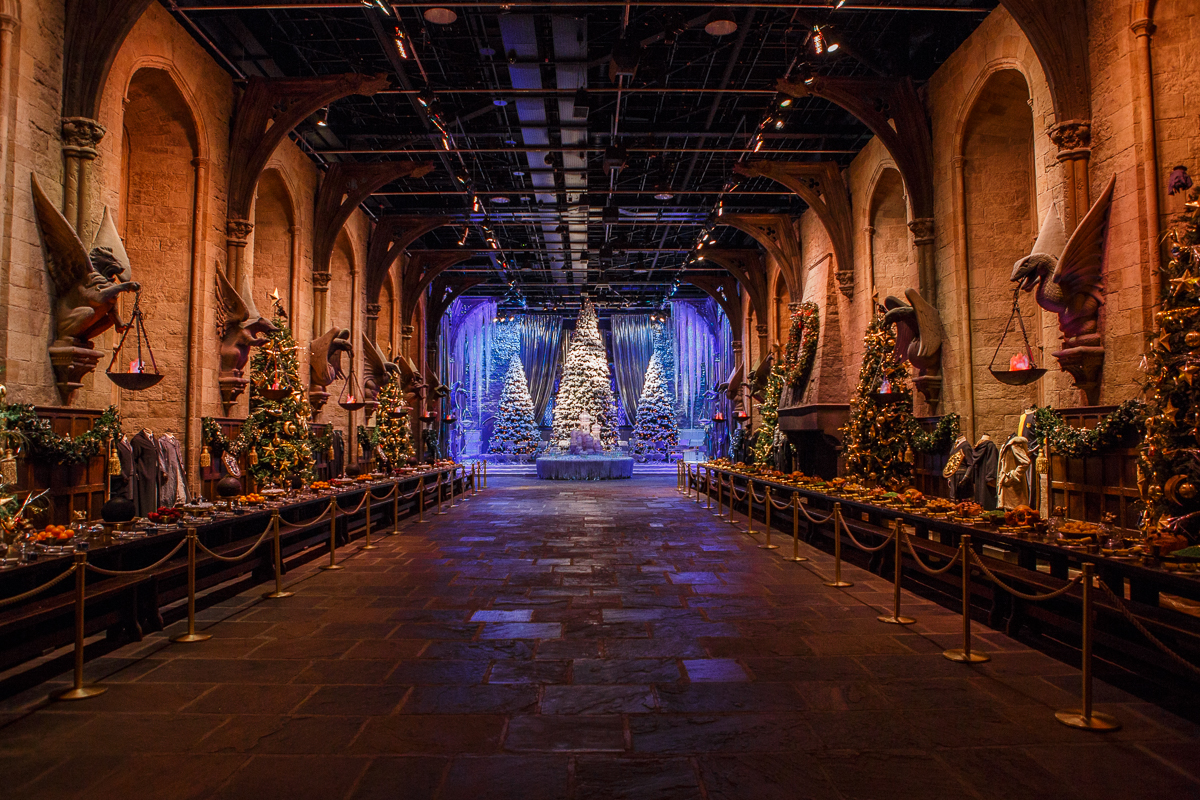 This well-known filming location is famous for being the journey when students take the Hogwarts Express.

While you can't take the magic train yourself, many fans head to the area to watch normal trains go by – with more than a third of the reviews coming from Harry Potter enthusiasts – although police previously warned passengers not to walk on the line to get pictures. 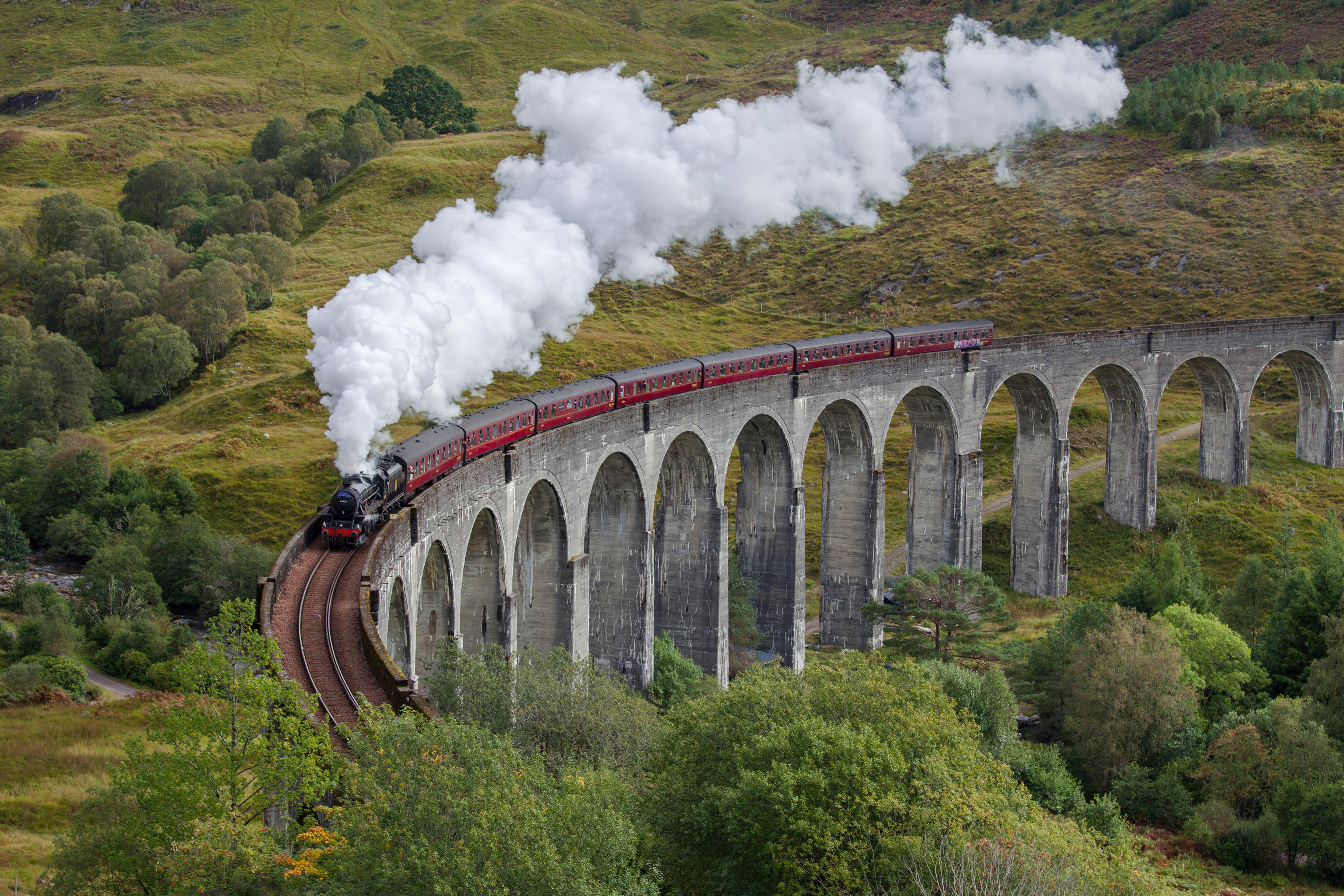 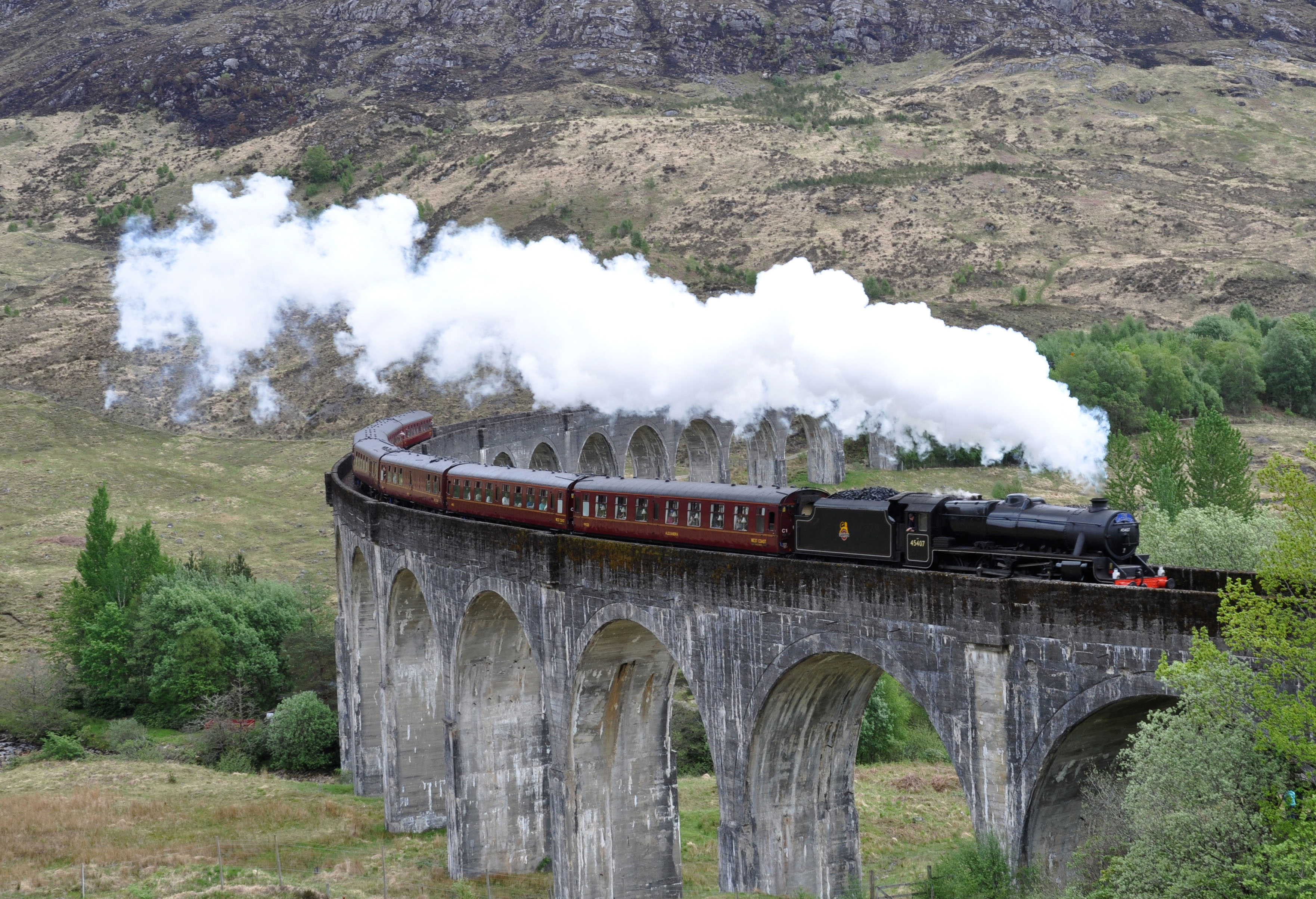 Gloucester Cathedral was used for many scenes throughout Hogwarts, including the hallways and exterior scenes.

The great Cloister appeared in a number of films including the Philosopher’s Stone and the Chamber of Secrets. 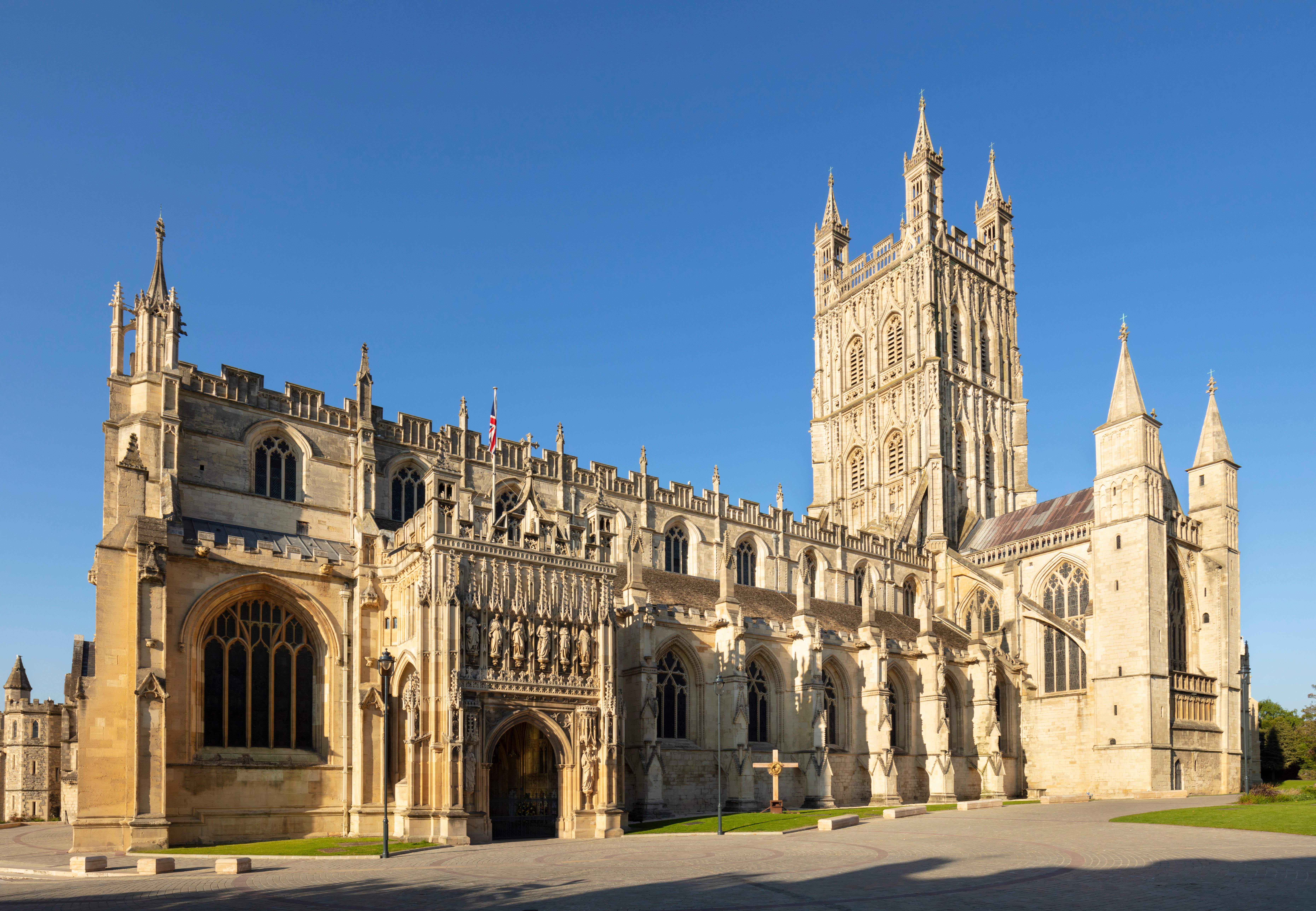 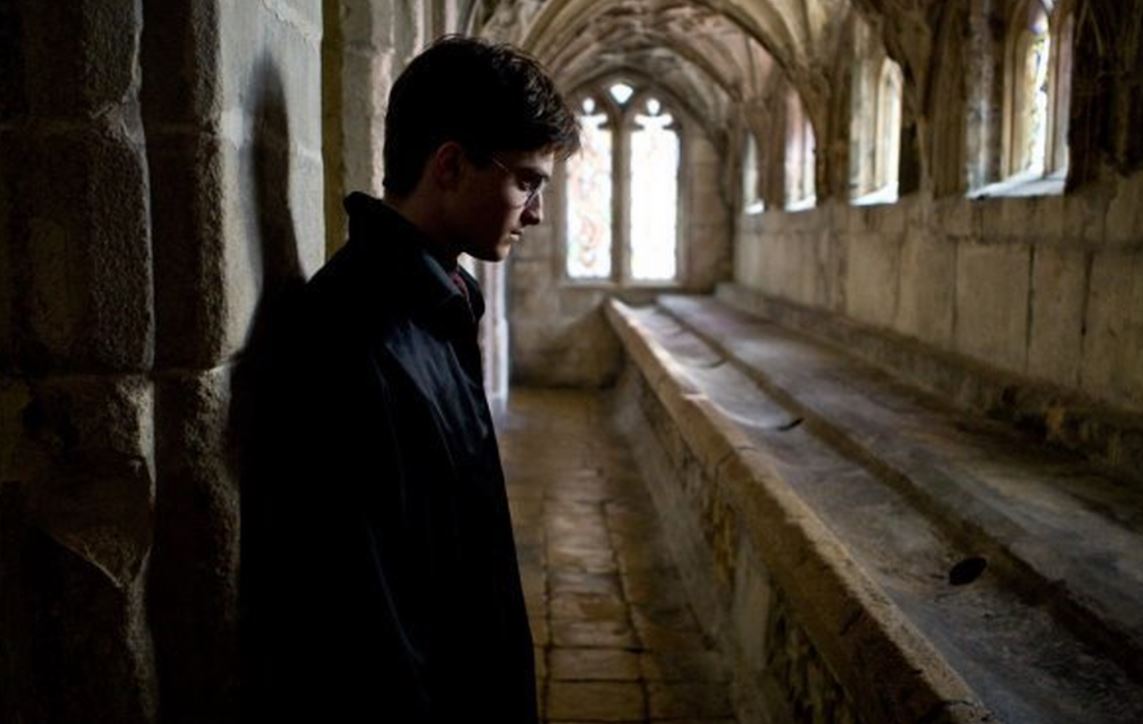 Even better, lessons are still available there today for excited visitors. 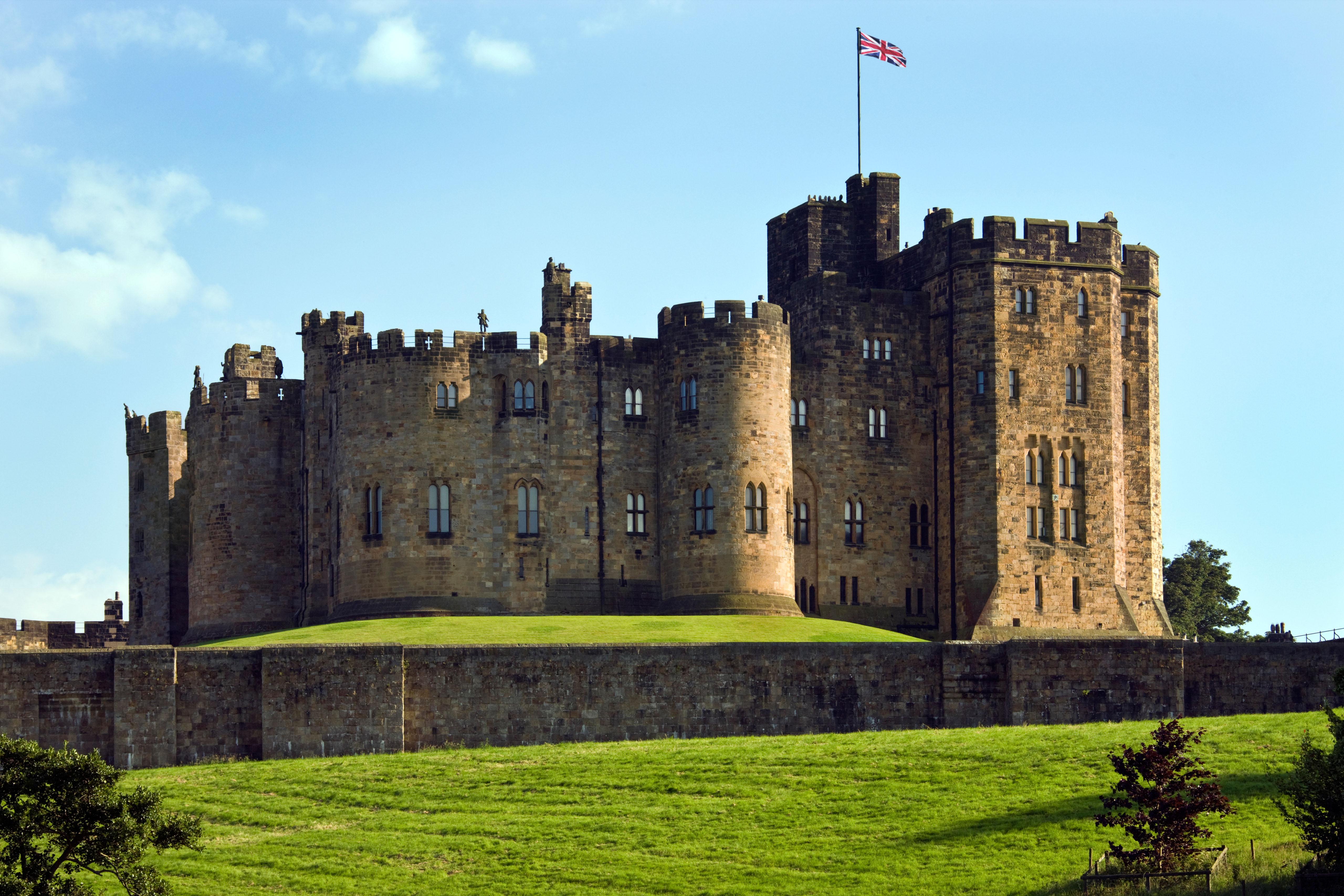 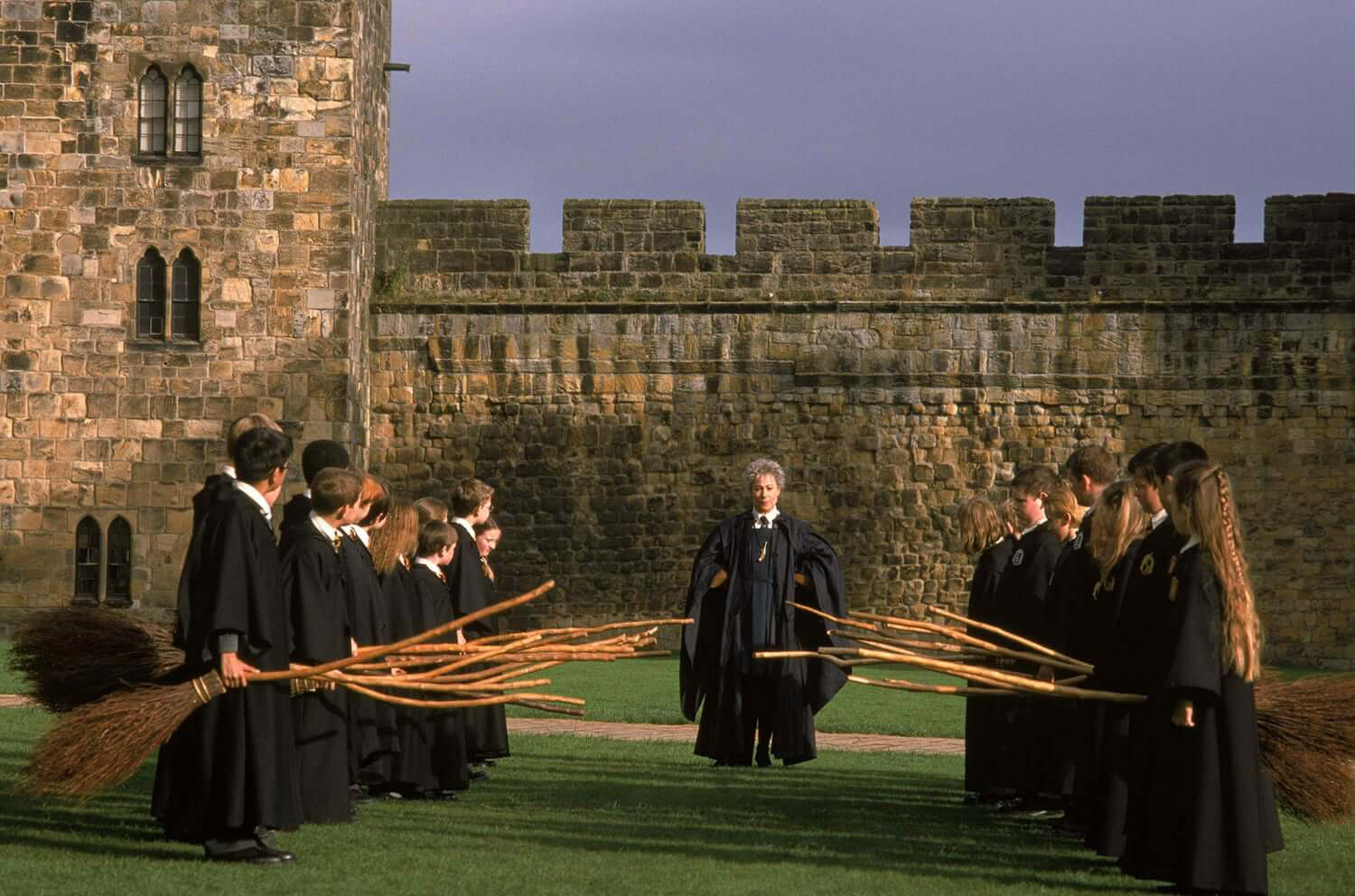 This stunning Scottish nature reserve is home to Hagrid’s hut, which you can still see today on a visit, as well as being the background for Quidditch matches and elements of the Triwizard tournament.

If you fancy staying in a real life replica of Hagrid's Hut, you can, if you head to the North York Moors. 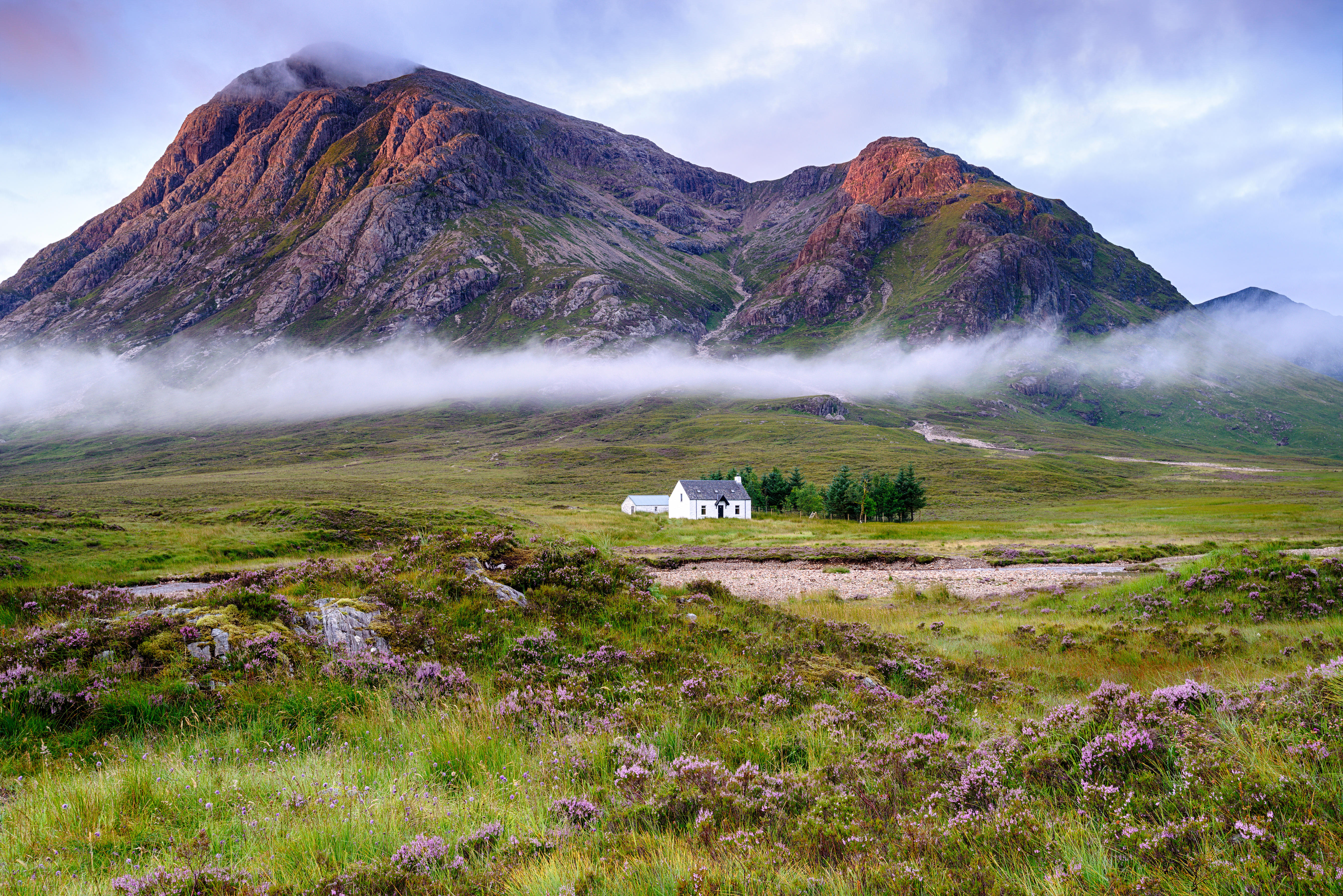 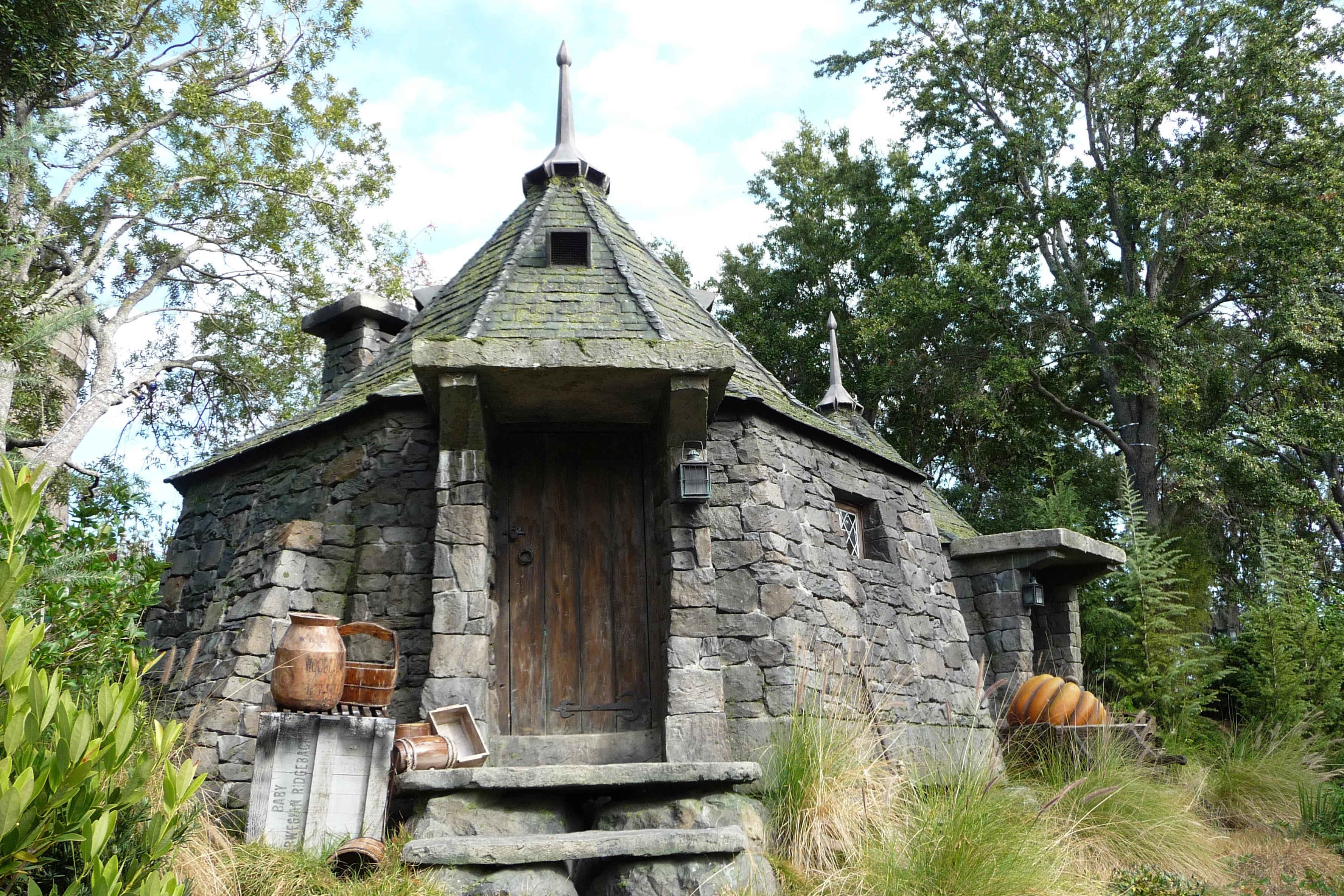 This 13th century abbey is another place where the iconic Hogwarts hallways were filmed.

In the film, Harry can be spotted here in his invisibility cloak, only just avoiding being seen by Snape. 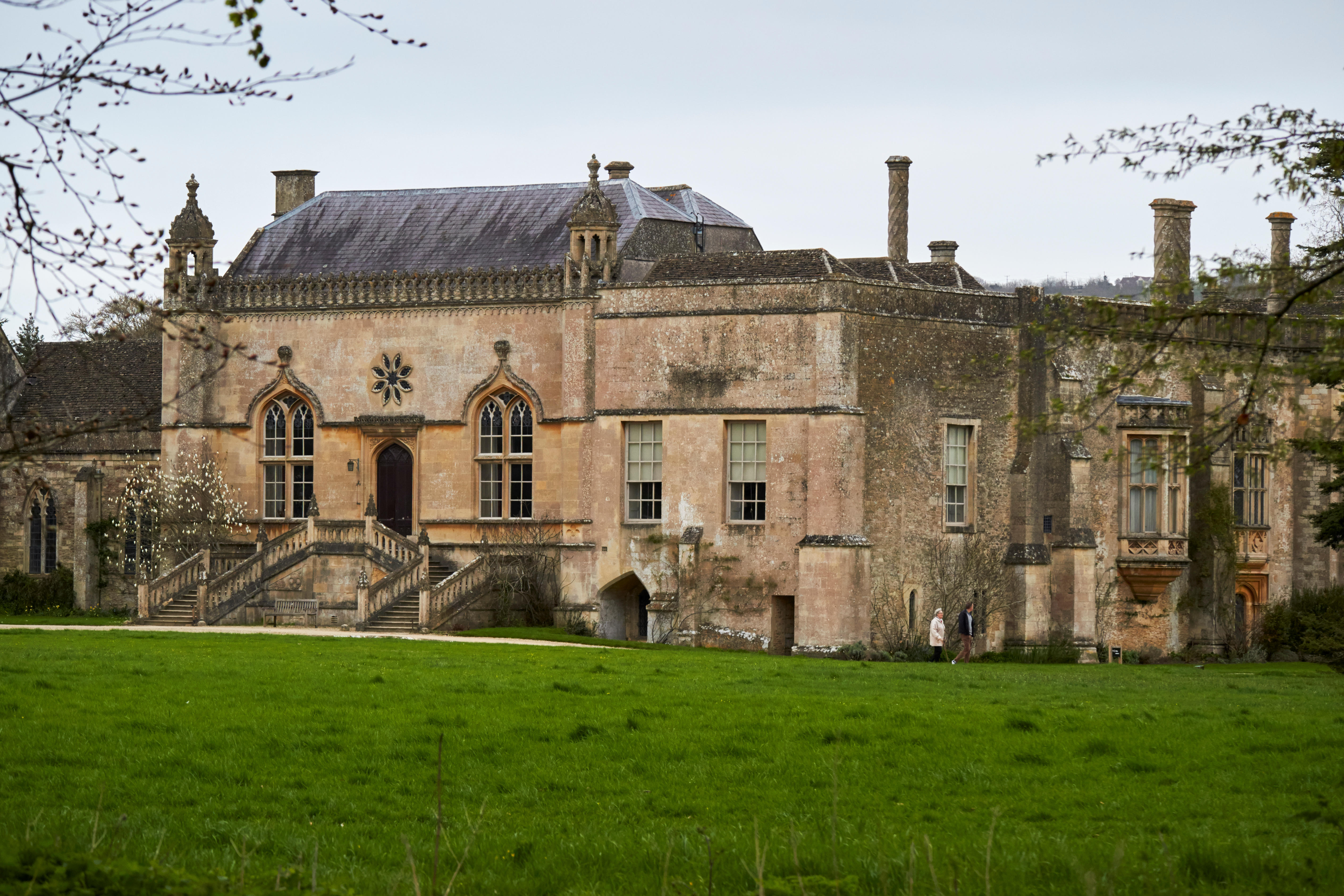 The beautiful setting of Oxford University doubles as a number of Hogwarts’ rooms.

This includes the Bodleian library as the Hogwarts library, where Harry sneaks around in his invisibility cloak and New College providing shots for the hallways, where Mad-Eyed Moody turns Draco Malfoy into a ferret. 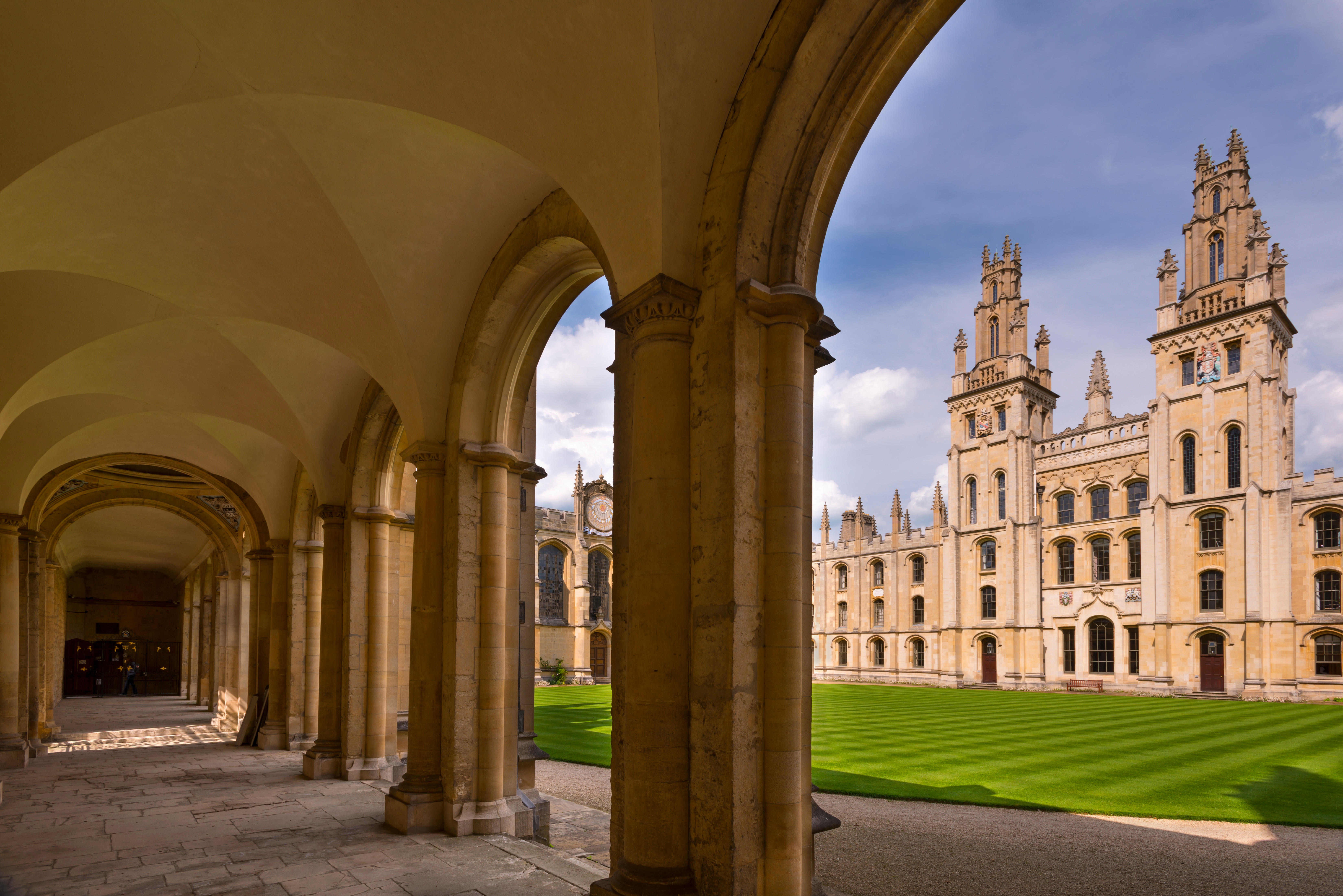 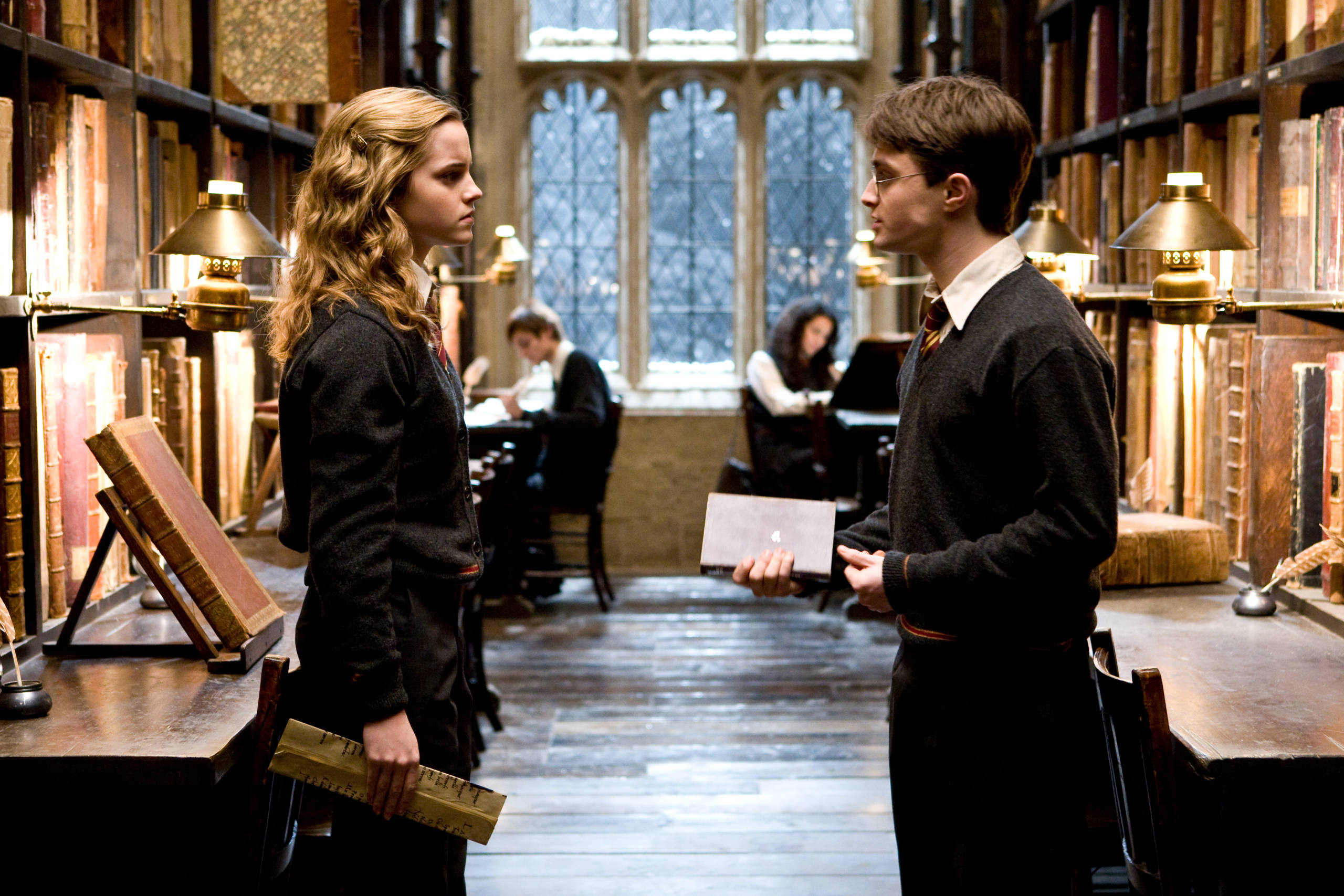 Professor McGonagall’s classroom is set at Durham Cathedral, the location where Ron gets the dreaded Slug vomiting curse.

It’s one of a number of locations that played a part in the Hogwarts hallways, with Harry’s owl Hedwig spotted in this particular hall. 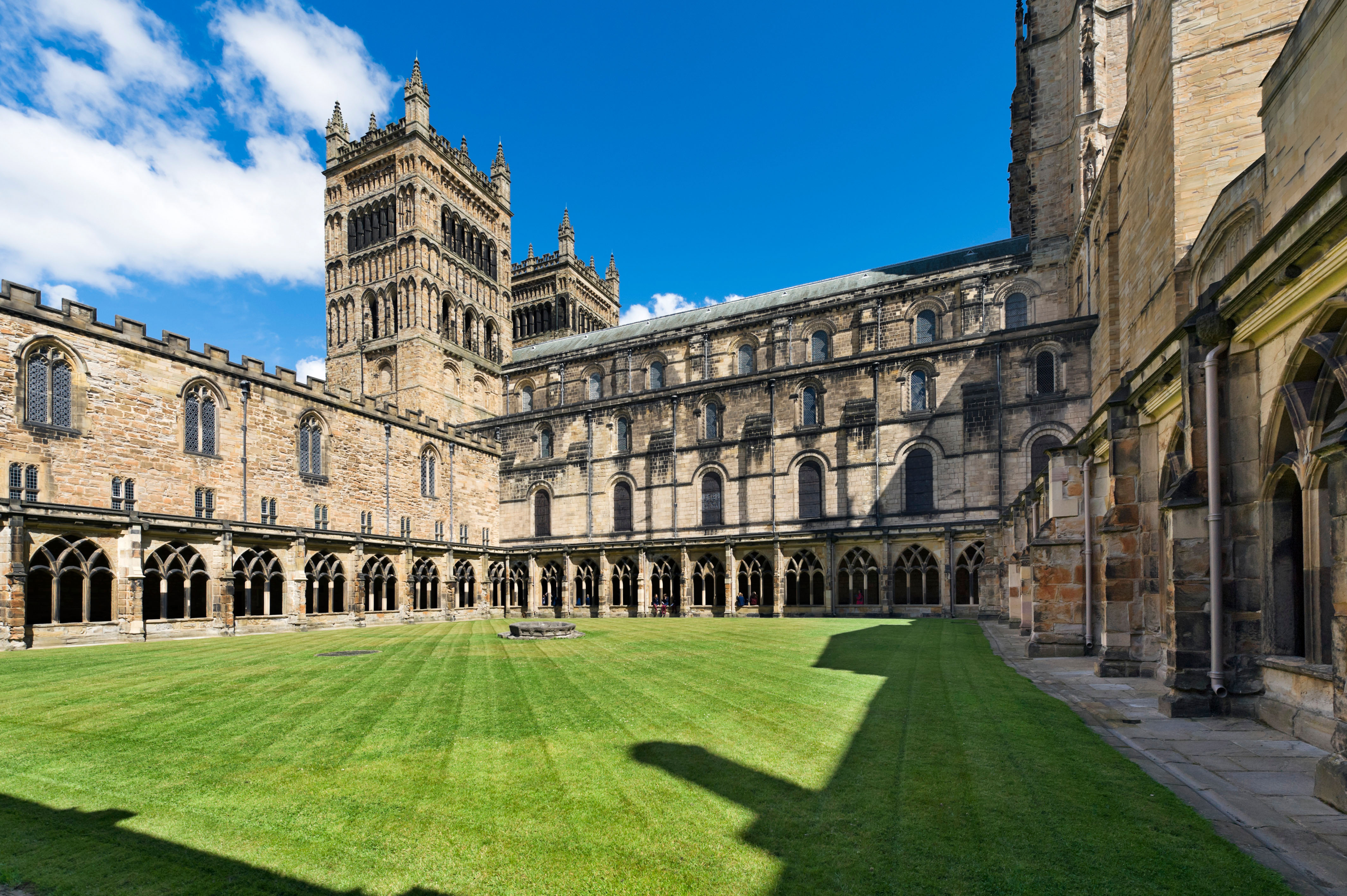 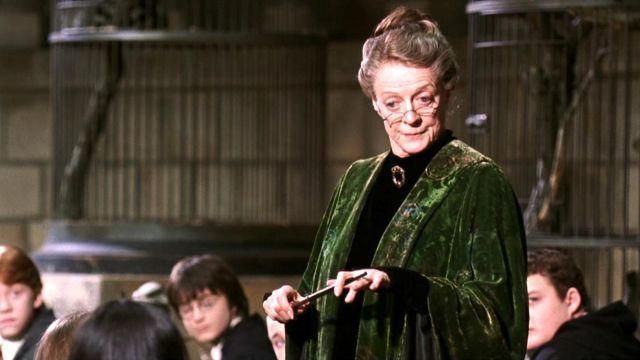 Black Park in Iver Heath doubles as the Forbidden Forest, a place off limits to students.

On one of Harry’s visits he is accompanied by Hagrid, who shows him the dragons and provides a hint as to what the next challenge in the Triwizard tournament may be. 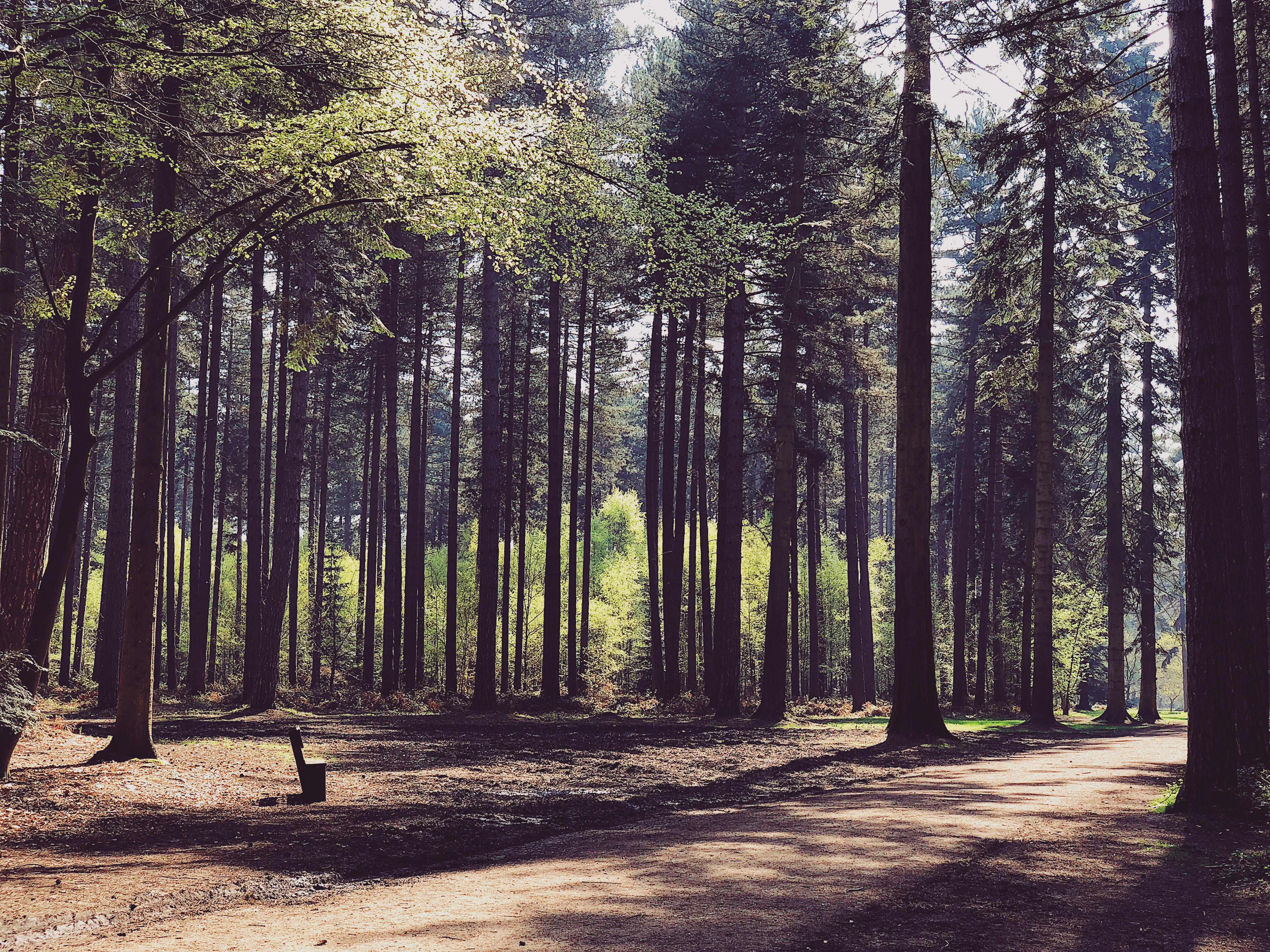 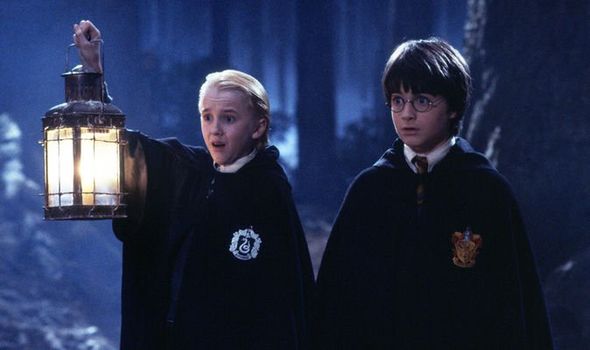 The Reptile House at London Zoo is where Harry discovers his ability to speak Parseltongue (speak to snakes).

On this trip with the Dursley family, Dudley falls through the glass which magically disappears, leading him to fall in and for the snake to escape. 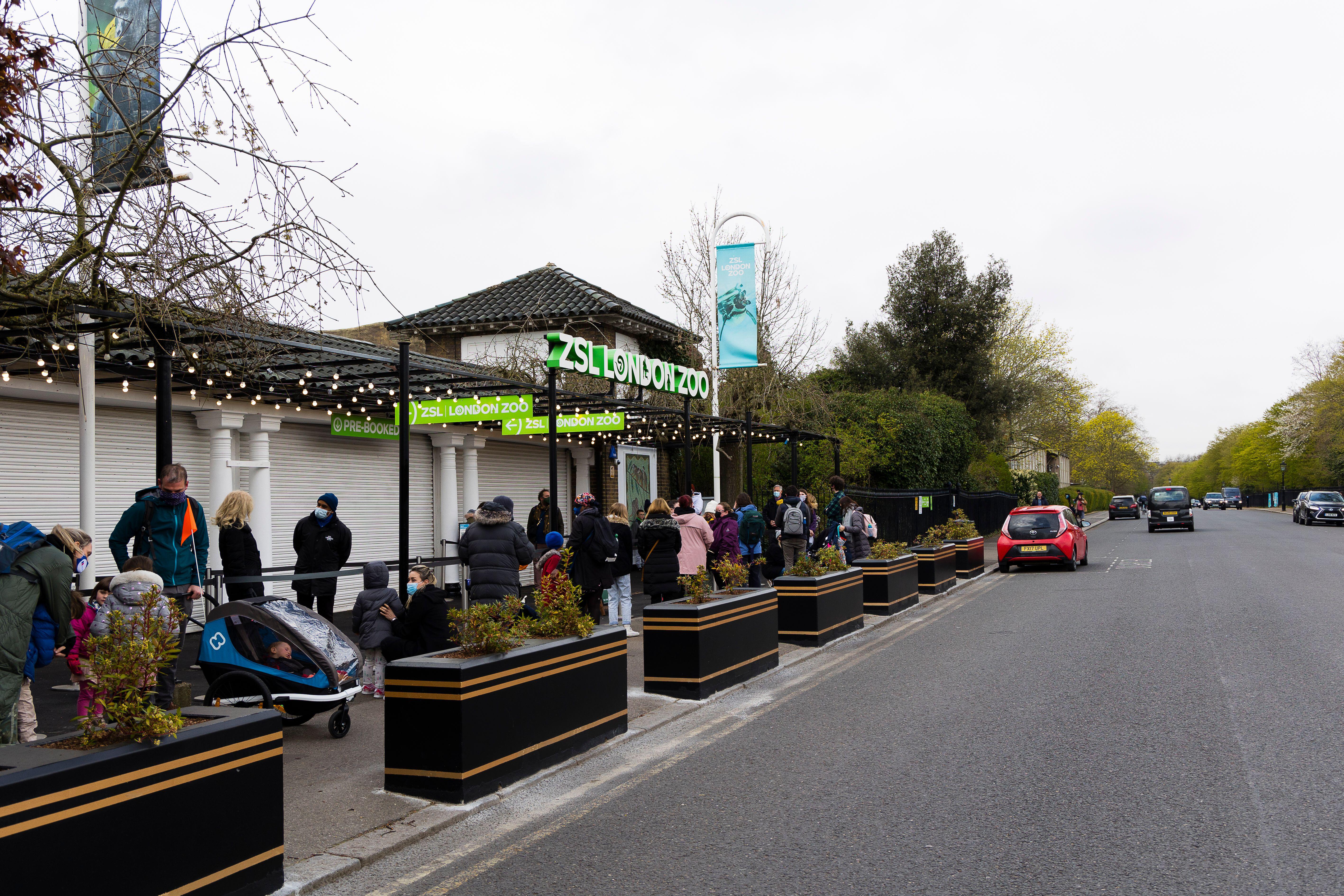 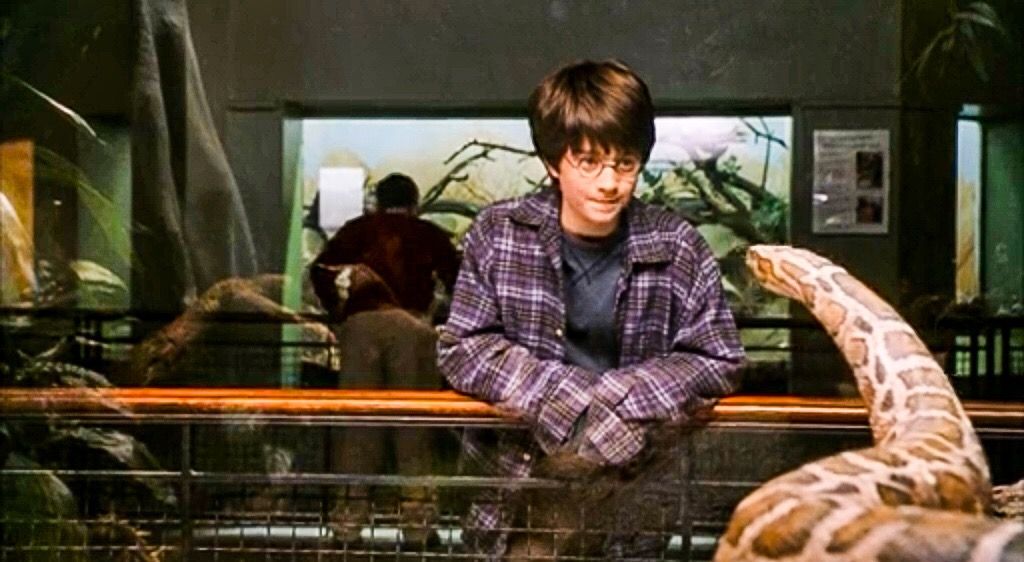