JUST one airport in Europe has been awarded five-star status, and it's located in Germany.

Munich Airport has been given the prestigious award, joining Doha, Hong Kong, Singapore and Tokyo airports. 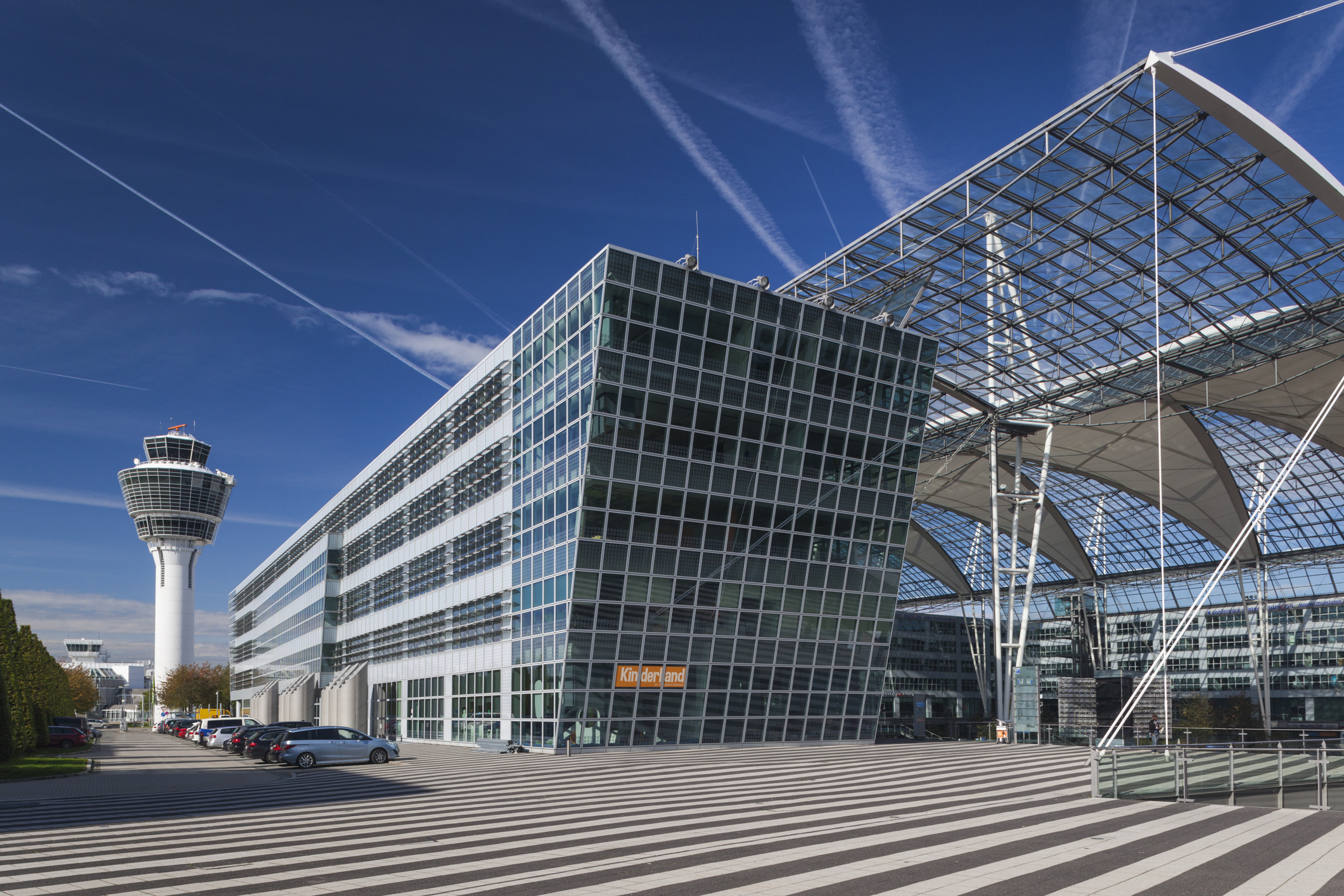 The airport, which first won the Skytrax award in 2015 and then again in 2017, has been praised for its many features and renovations.

It's approach to the coronavirus pandemic also played a part in being awarded the five-star status.

At the airport, passengers can access a free Recreation Area, offering reclining chairs to nap on, as well as an indoor garden and USB ports for charging your phone.

It also has six lounges, including a VIP lounge with service from plane to airport, along with spas, shower access and hairdressers.

Kids are also entertained with indoor play area Kinderland – which you can book out for birthdays – as well as an outdoor play zone and an observation deck overlooking the tarmac. 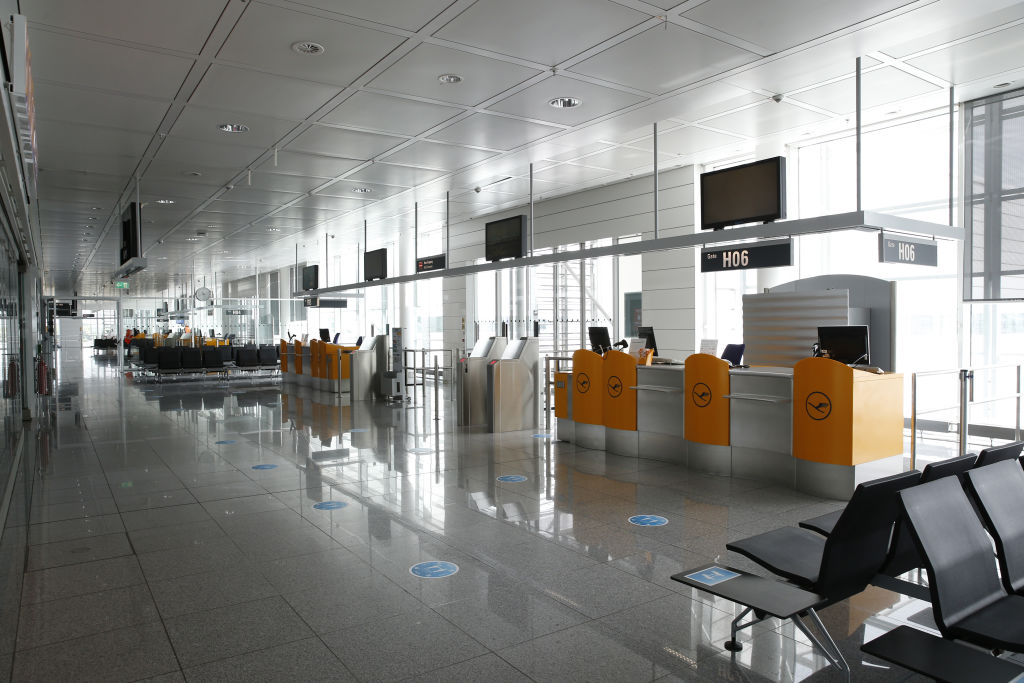 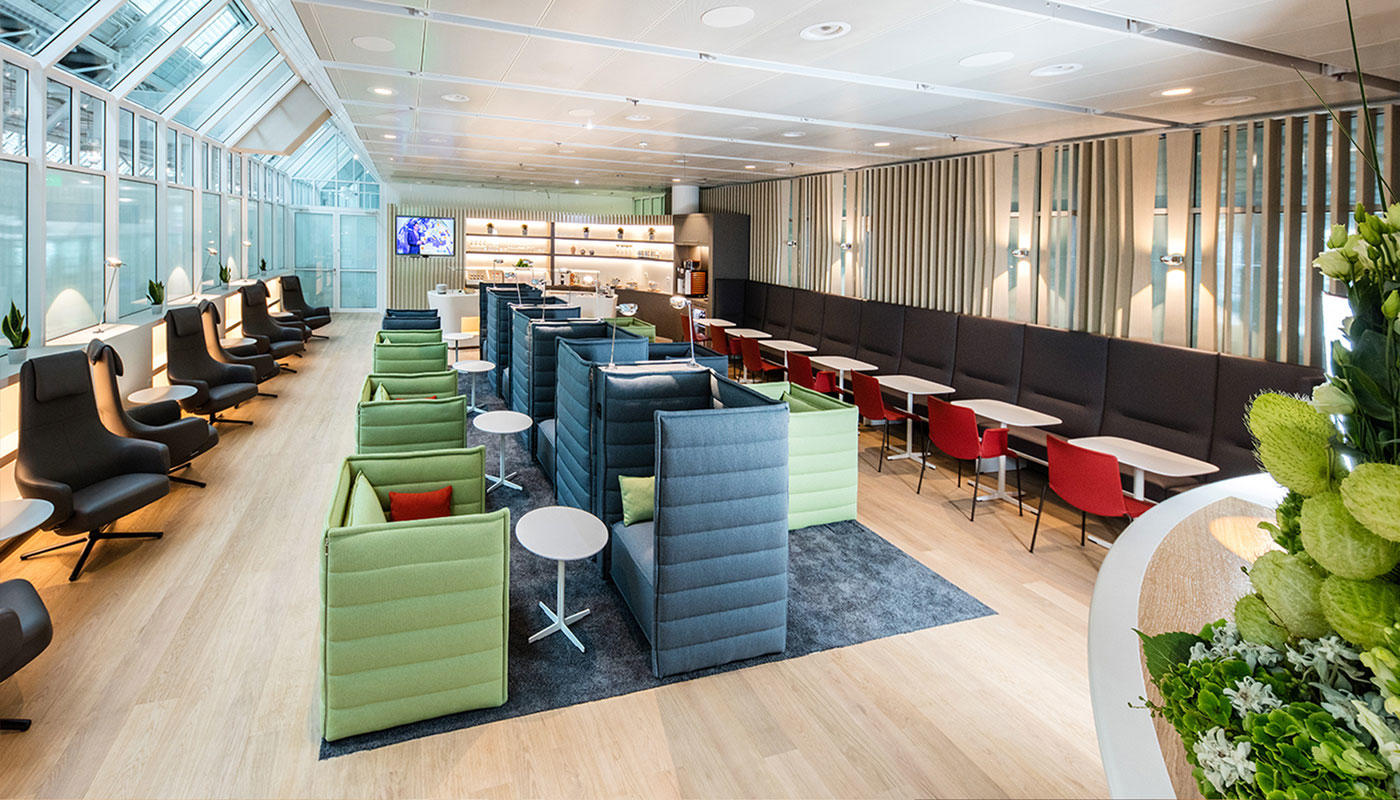 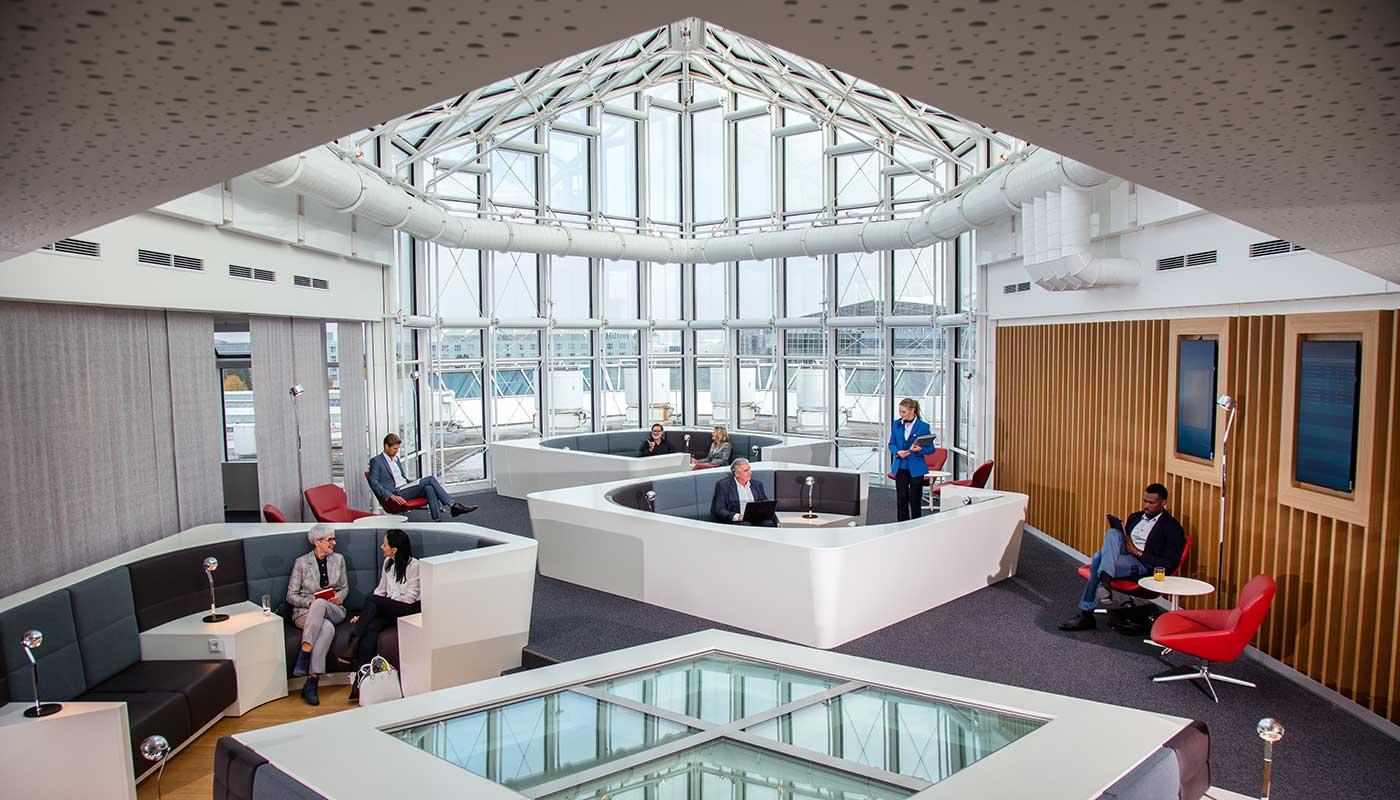 They also have free unlimited WiFi and 60 restaurants and cafes throughout the terminals.

Some of the services and facilities are currently out of action due to the pandemic.

Edward Plaisted, CEO of Skytrax, said: "Munich Airport has not rested on its awards, but with many attractive innovations has ensured that passengers have an even more pleasant stay at Munich Airport. It is easy to see at this airport that the cooperation between all the partners on campus works perfectly well." 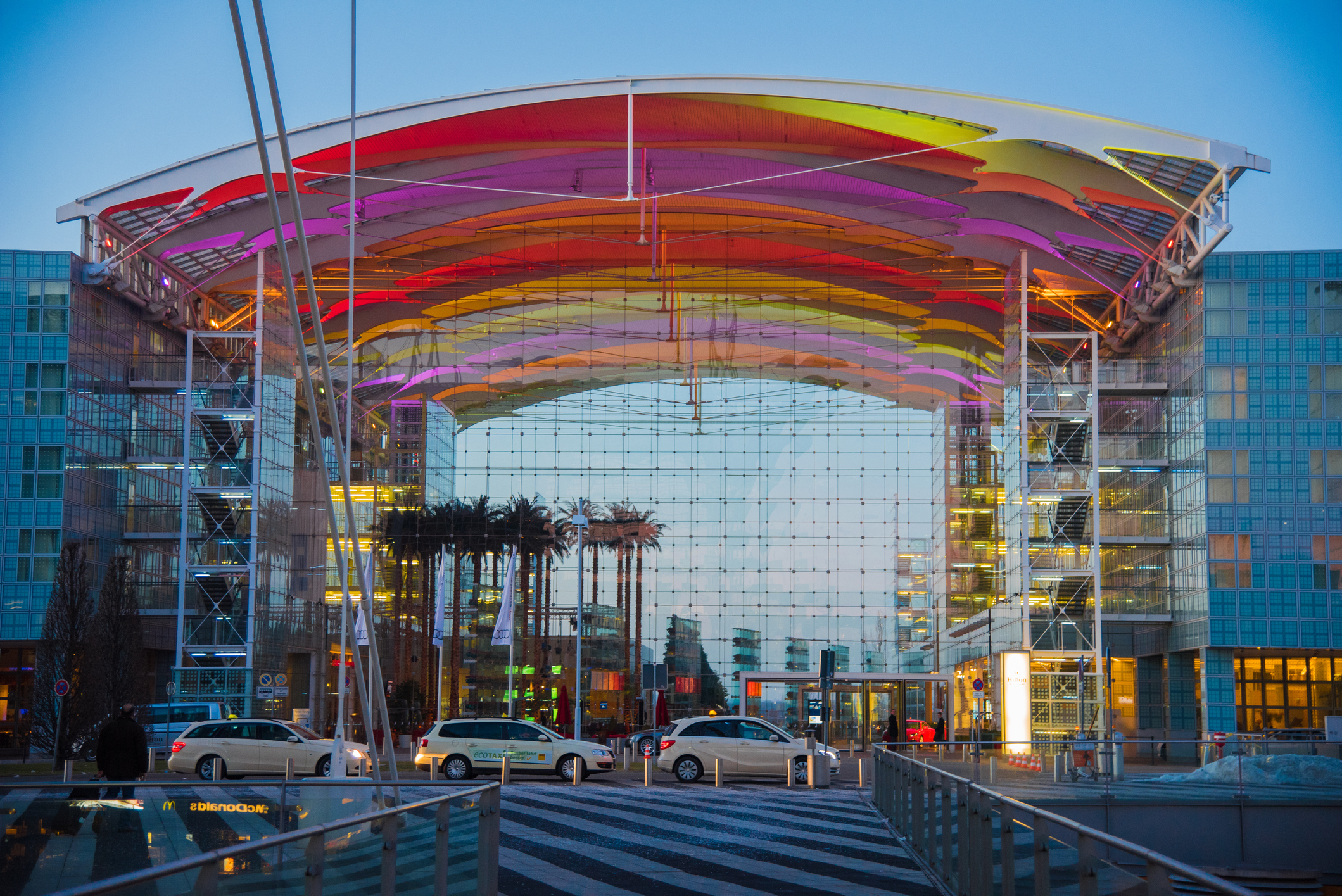 Jost Lammers, CEO of Munich Airport, added: "I consider it particularly remarkable that we were able to maintain our high standards despite the many restrictions imposed by the pandemic.

"The fact that we will remain a 5-star airport in the future strengthens our resolve to overcome the current crisis together as an airport community. Certainly there will be a time after the pandemic crisis and I am confident that our hub will then be able to build on the successes of previous years."

While UK airports haven't ever been given a five-star rating, London Heathrow was awarded "World's Best Airport Shopping" earlier this year by Skytrax.

However, the airport remains just a three-star airport, along with London Gatwick.

Rome Fiumicino Airport was the first in the world to be certified with the COVID-19 five-star Airport Rating.

However, Singapore's Changi Airport came in first place, for the sixth year running.

The airport is also home to the tallest indoor waterfall in the world.