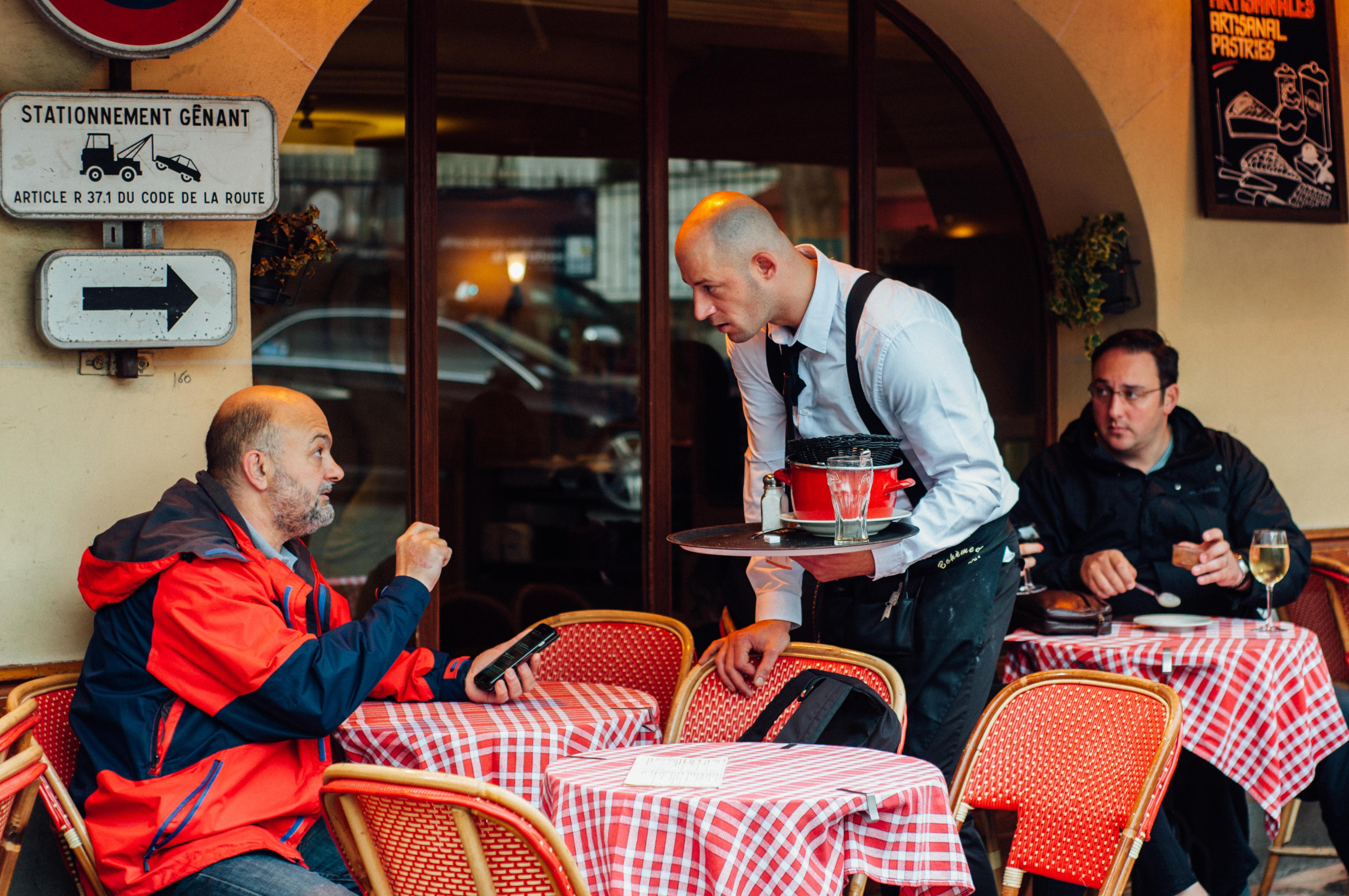 According to the French, the tourists who do this are the most irritating and ignorant of the bunch.

Locals are getting fed up with the number of visitors who avoid learning a few words or phrases, choosing instead to speak louder and slower, with a fake French accent or with excessive hand gestures.

In a new study by Jetcost.com of 2,397 French residents aged over 18 who live near the biggest tourist attractions around France, locals were asked what they found most annoying about holidaymakers.

It turns out that the majority of French residents have no issues with tourists and find them to be polite and friendly, but nearly a quarter find visitors to France to be ignorant – the main reason being the way they speak.

The most annoying tourist traits

Other annoying traits were when tourists dawdled and were constantly in the way, or when holidaymakers were excessively drunk in public.

The nationalities most often found to be ignorant were the Americans (13 per cent), the English (10 per cent) and the Germans (8 per cent).

If you do try and learn some of the local language, it's worth being aware that some phrases in our guidebooks are pretty outdated nowadays.

For example – who knew that “bon appetit” is actually rude in France and “Mamma Mia” is only really heard on Abba records?

Linguists at the language-learning app Babbel have compiled a list of expressions and words that Britons commonly use while abroad that can actually be awkward, or even rude, including "bon appetit."

This pre-meal expression is popular around the world, but it is actually taboo in polite French society.

It literally invites diners to "a good digestion," suggesting that they are so hungry that they are willing to jump at any food offered.

But smart French people still share the 19th century beliefs that conversation concerning body or bodily functions is highly improper for the dinner table, as is talking about and touching food.