But there is a way to stop yourself from ever doing it again. 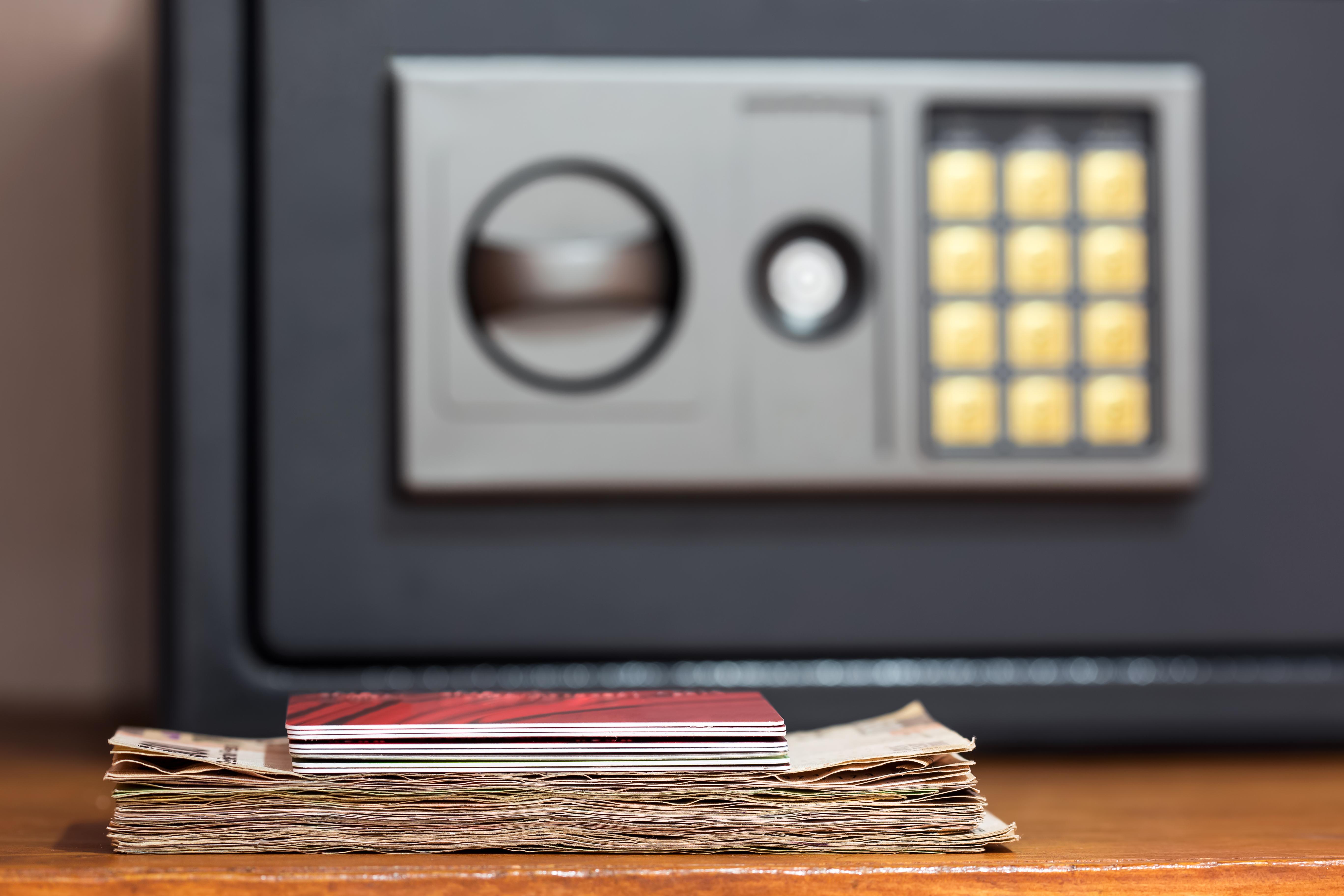 Travel expert Johnny Jet recommends putting one of your shoes into the safe.

After all, you’re not going to head home with just one shoe out of a pair.

He said: “If you like to use the safe when you stay in a hotel, but worry you’re going to forget you’ve left your valuables in there, here’s a solution: Put one of your shoes in the safe with your belongings the night before you leave.

“That way, when it’s time to leave the hotel, you’ll be forced to remember! It’s an old trick and works for many.”

But before using the hotel safe, it's a good idea to check that it's a safe that thieves can't get into easily. 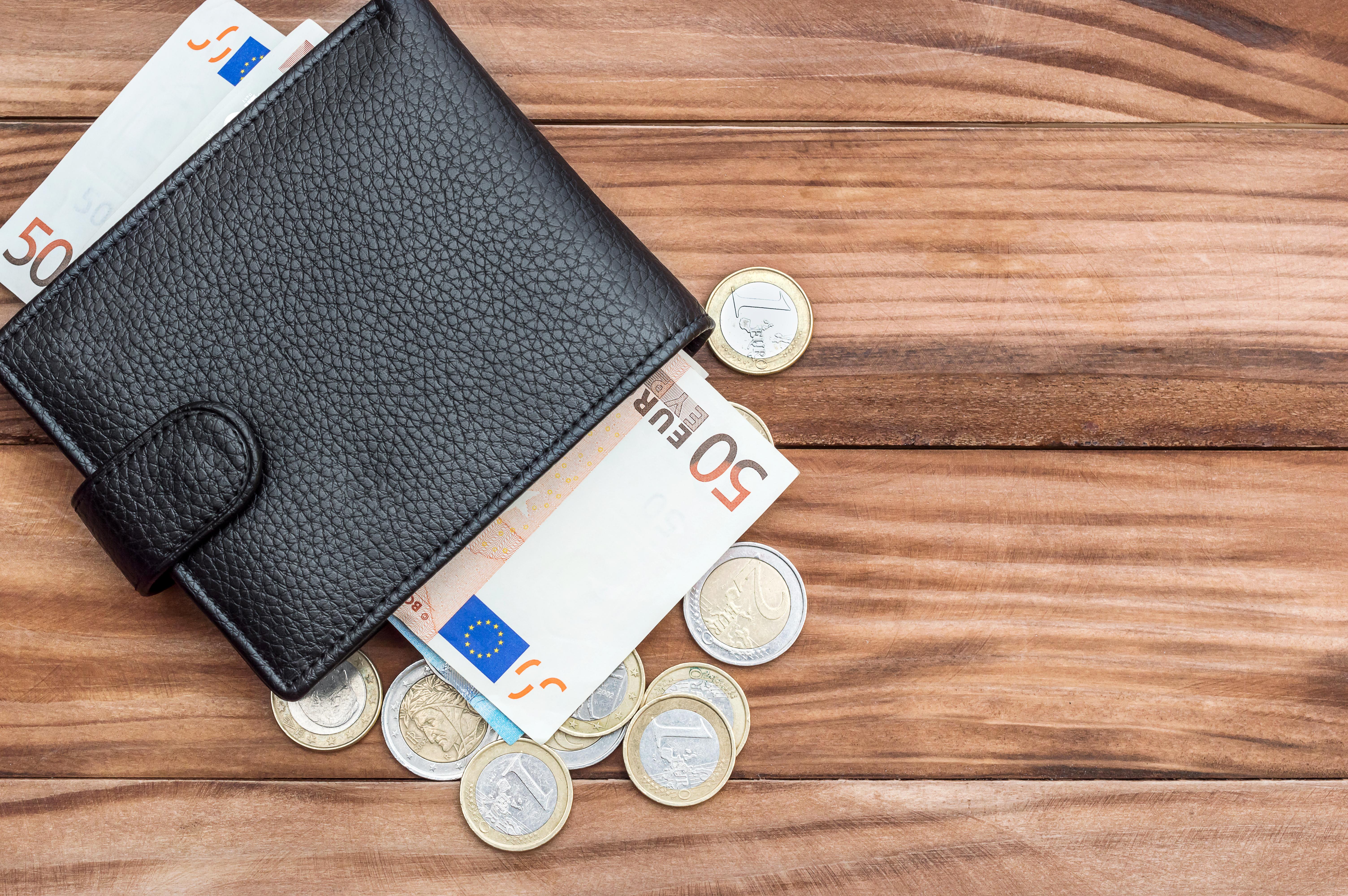 It turns out many basic safes used by hotels have a code that overrides whatever combination it is set to.

An eye-opening video shared on YouTube shows how easy it is for an intruder to break into certain safes once they have gained entry to your room.

In the clip posted by "Lock Picking Lawyer," the person in the film is seen setting their own personal code – just as any guest does when leaving valuables in their room.

After checking that the box is locked, the man then enters an incorrect code on purpose but is barred from opening the door.

However, the man then presses the "lock" button, followed by 999999, and the door opens.

According to the experts – the code 0000 is also often used by safe companies as a code breaker.

The code breakers are used as a safety mechanism in case the guest forgets their own code and the staff can open the door, but it also leaves the safe open to abuse from intruders.

According to one regular traveller, guests should also wipe every button on the number pad with their finger after entering their own code.

This prevents and would-be thieves from checking which buttons were used with an invisible pen and ultraviolet light.

Sun Online Travel previously revealed the most disgusting spots in hotels – and how to avoid the germs there.