BRITS on holiday in Thailand will be banned from buying any alcohol while in the country due to the upcoming election.

The strict law means that anyone who flouts the ban could face jail time as well as a fine. 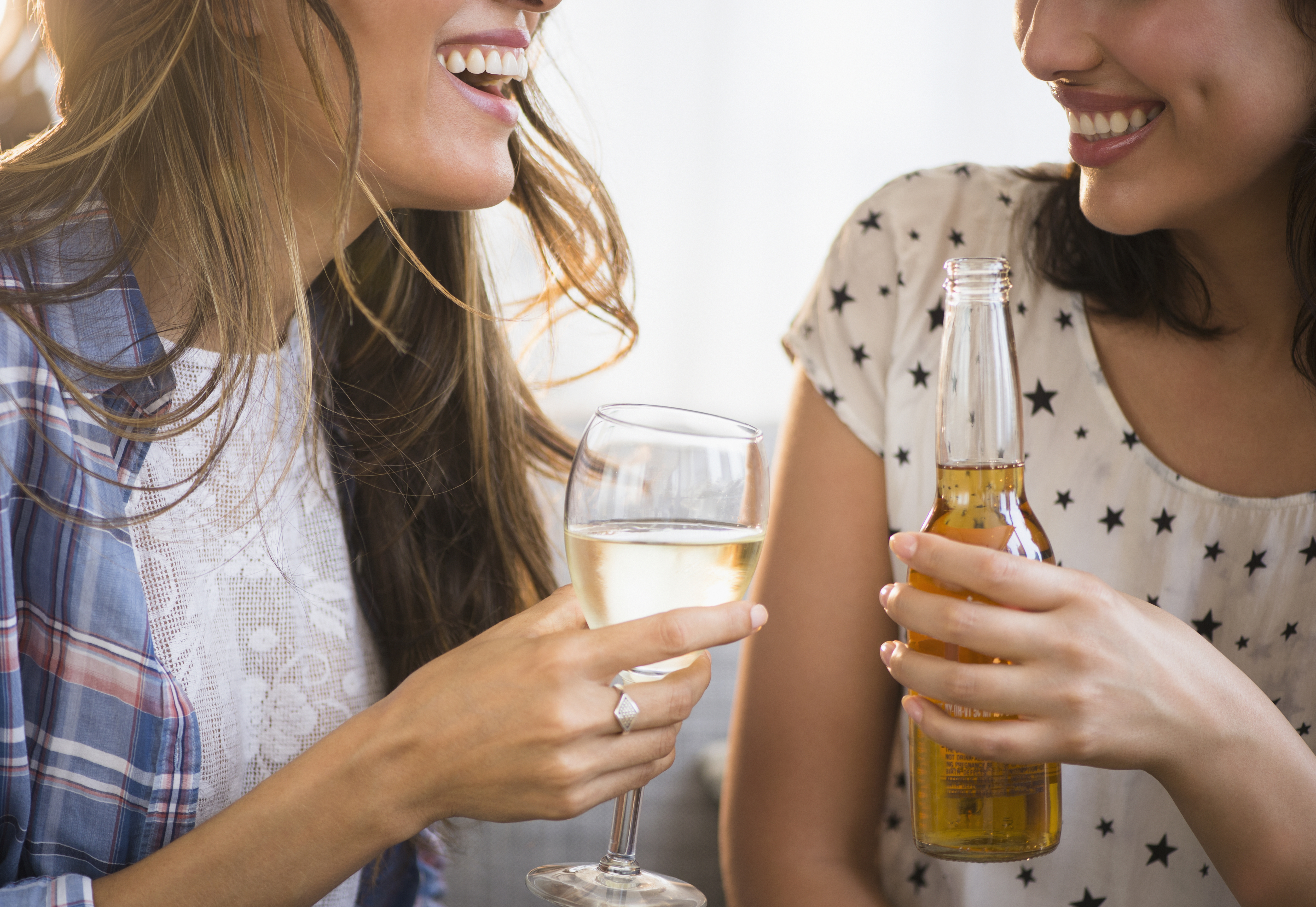 The election itself will be taking place on March 24, with polls closing at 5pm.

Phuket Provincial Police Deputy Commander Col Sermpan Sirikong told The Phuket News: "The ban on the sale of alcohol is mandatory by law.

"Police will enforce it that same as we do for the five Buddhist religious days throughout the year.

"I believe that foreign tourists will understand that this is law must be followed. " 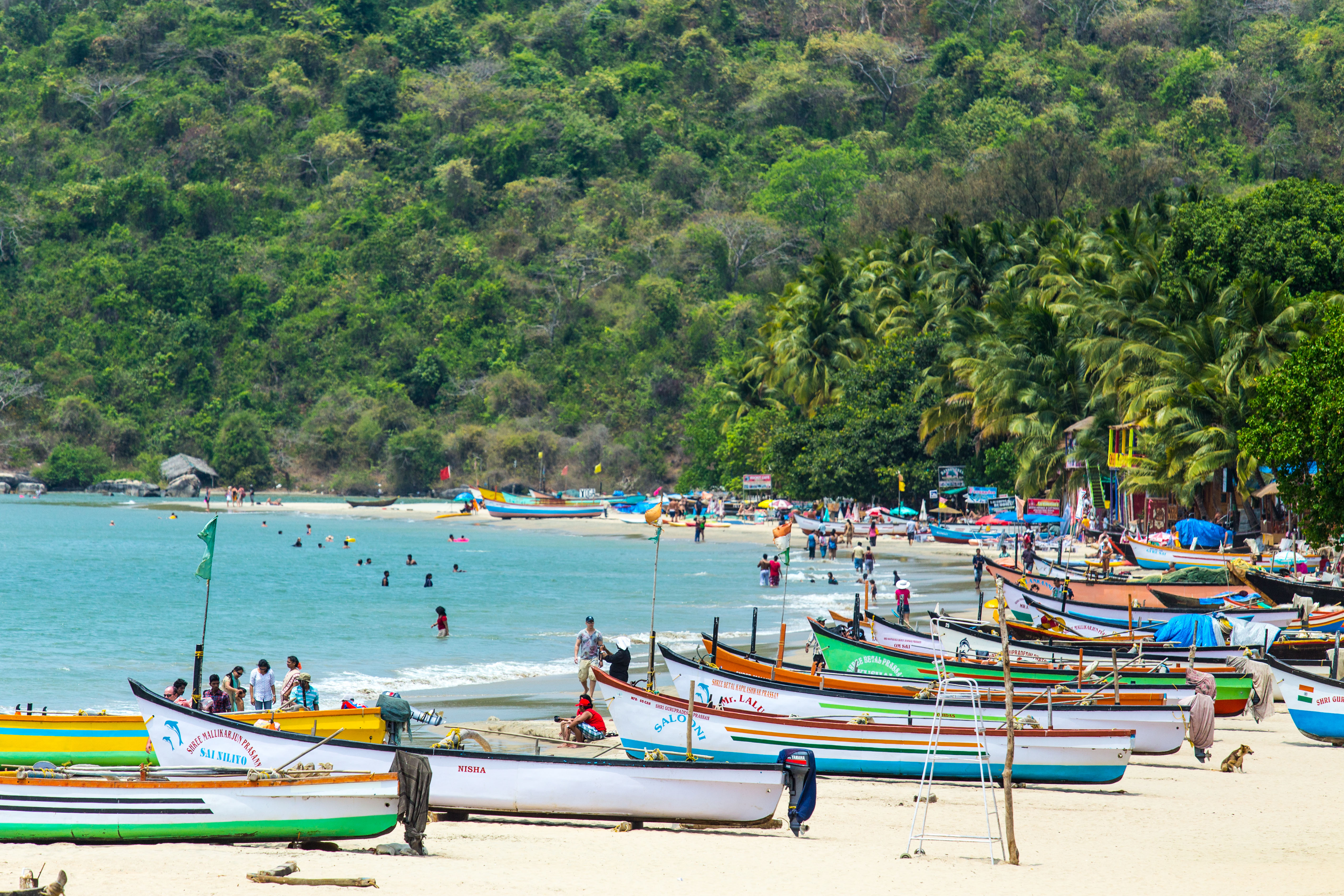 British holidaymakers in Thailand have already taken to social media to complain.

One wrote: "Local friend told me leading to the Thai General Election this Sun, there will be an alcohol ban from Sat 6pm to Sun 6pm… there goes my Sat night drinking plans!!"

Another said: "So in Thailand when they have elections no alcohol is sold as long as the elections are going which is a weekend long… I haven't had a drink since Friday. 6pm needs to get here quickly."

Going Bangkok this weekend. Local friend told me leading to the Thai General Election this Sun, there will be an alcohol ban from Sat 6pm to Sun 6pm… there goes my Sat night drinking plans!!

So in Thailand when they have elections no alcohol is sold as long as the elections are going which is a weekend long… I haven't had a drink since Friday. 6pm needs to get here quickly

Alcohol was also banned for 24 hours last weekend ahead of the elections from the 16th to the 17th of March.

The ban that takes place around election times was introduced in September 2018, revising the previous Election Act.

Authorities choose to ban alcohol to prevent voting manipulation and bribery, with canvassers previously throwing parties to attract votes at the last minute.

It is the first national election in Thailand since 2011, following the military coup in 2014.

What does this mean for your holiday?

If you are in Thailand this weekend, you will be unable to drink at bars or eating establishments for the duration of the 24 hour booze ban.

You will also not be able to buy any alcohol at shops or off-licenses during this period.

Popular activities such as booze cruise and bar crawls are also likely to be suspended, and you should check before booking.

The only place guests will still be permitted to drink is within their hotel rooms, with hotels sometimes exempt from the ban.

Thailand previously banned any drinking on popular booze cruises around the islands, with alcohol only allowed to be consumed on land.

Many Brits head to the islands for the iconic Full Moon parties, attracting thousands every year for all-night drinking and raving.

Smoking and vaping is also banned on most beaches to crack down on littering.