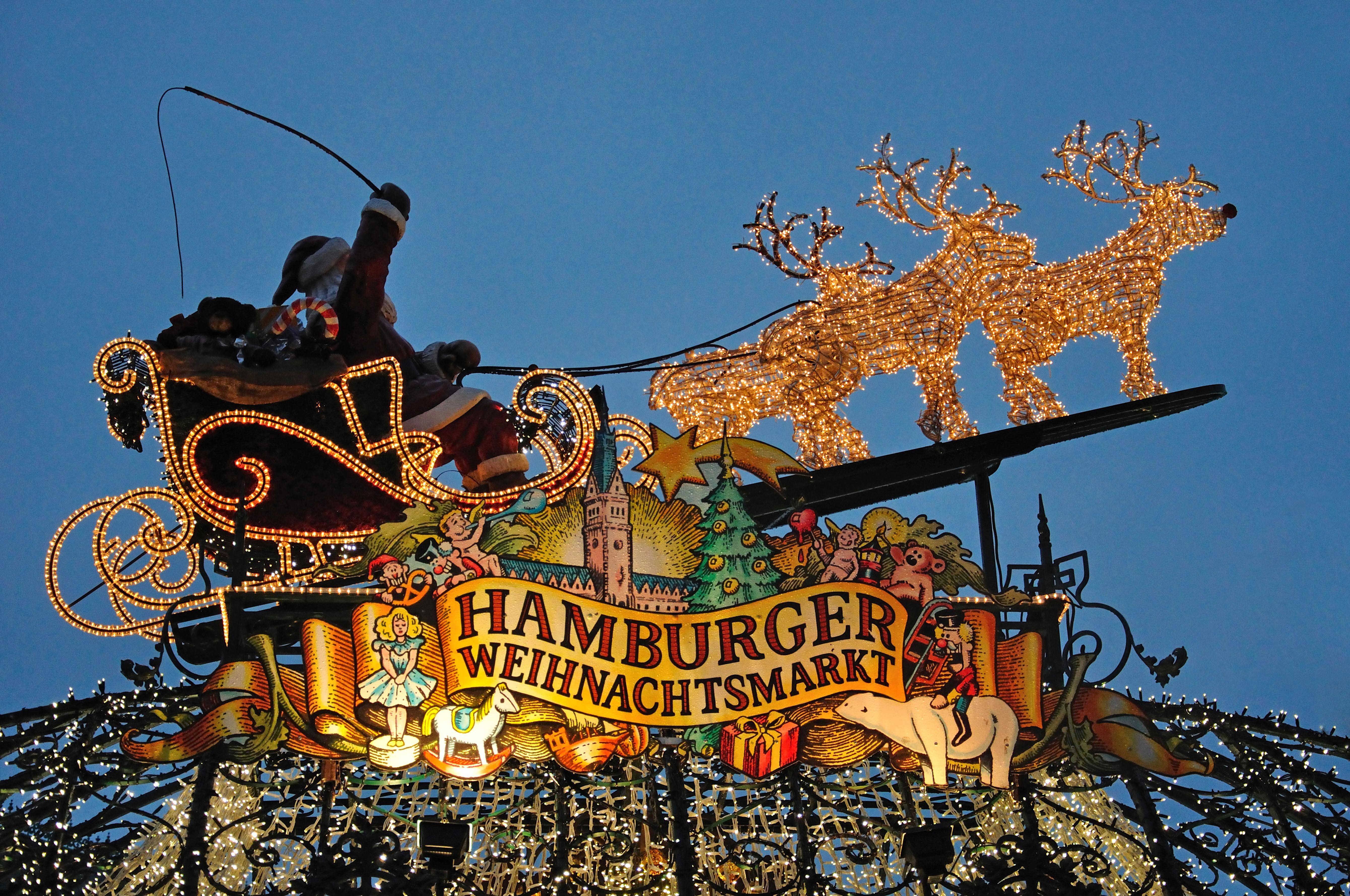 With seven different bars and lounges serving very reasonably-priced drink, you have less chance of staying dry on board than you do in the ocean.

We quickly made friends in the Connexions bar, which is a little more relaxed than the Taverners Pub next door and better for people watching.

Dinner in the main Waterfront restaurant is served in two sittings but there’s always the chance to chow down at your own pace with the buffet in the Plantation Bistro — and all the food in those eateries is included in your cruise price. 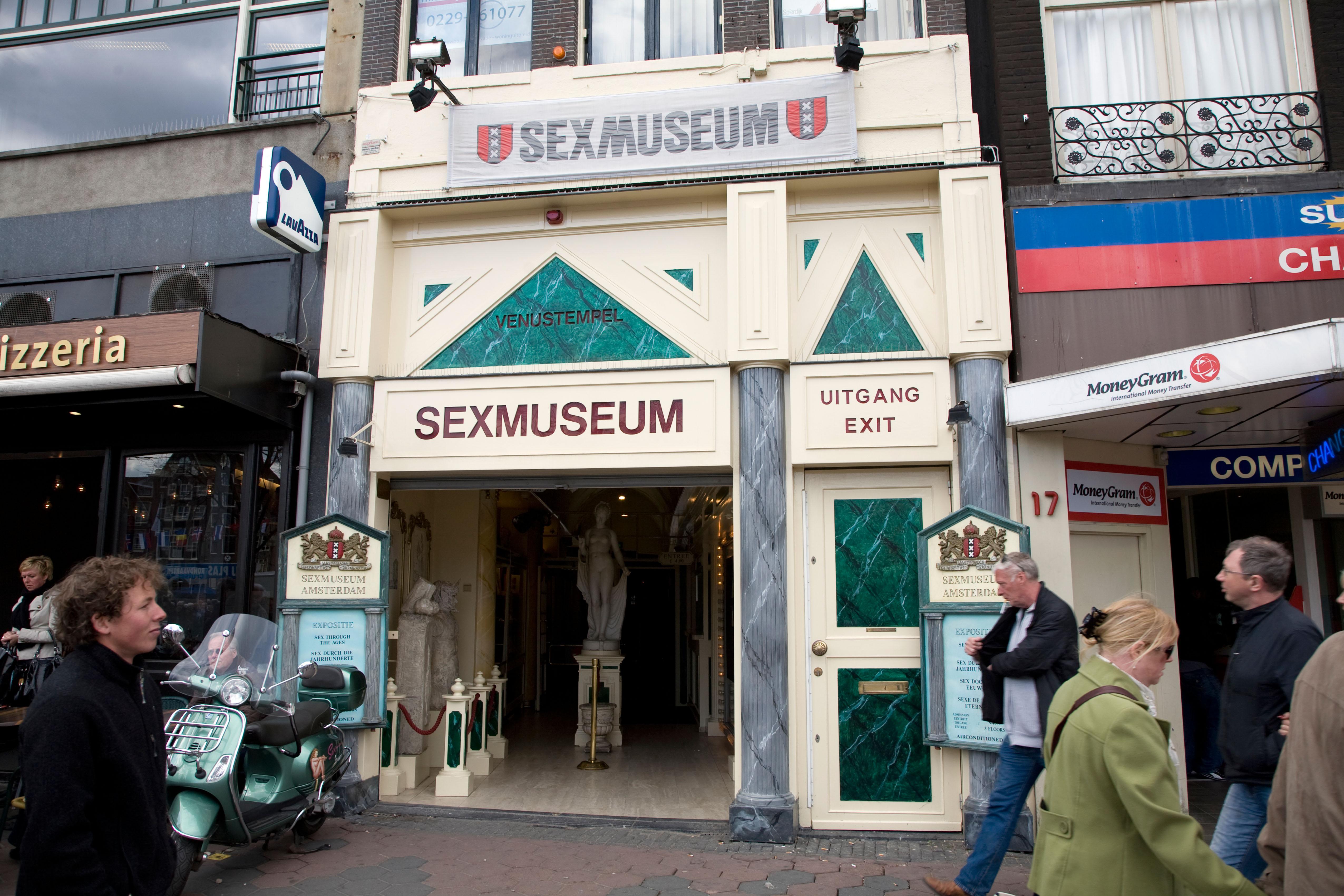 With just a few nights to enjoy, we splashed out on a meal at one of the ship’s two speciality restaurants. Fusion serves up fantastic Indian food. It’s just £14.90 extra but the menu was authentic and spices excellent. They even have a tandoor oven on deck.

Next morning, after a quick breakfast in the buffet, we were off and exploring in Amsterdam. We only had limited time in the Dutch capital, so were determined not to make a hash of it.

We joined a CMV excursion to make the most of our time. First was a great little guided tour down one of the many canals, past the Anne Frank Museum, while admiring the architecture on both sides.

Then it was on to the Hermitage Museum and its Dutch Masters exhibition. Not so much Cruyff, Gullit and Van Basten though, more Rembrandt and Vermeer. 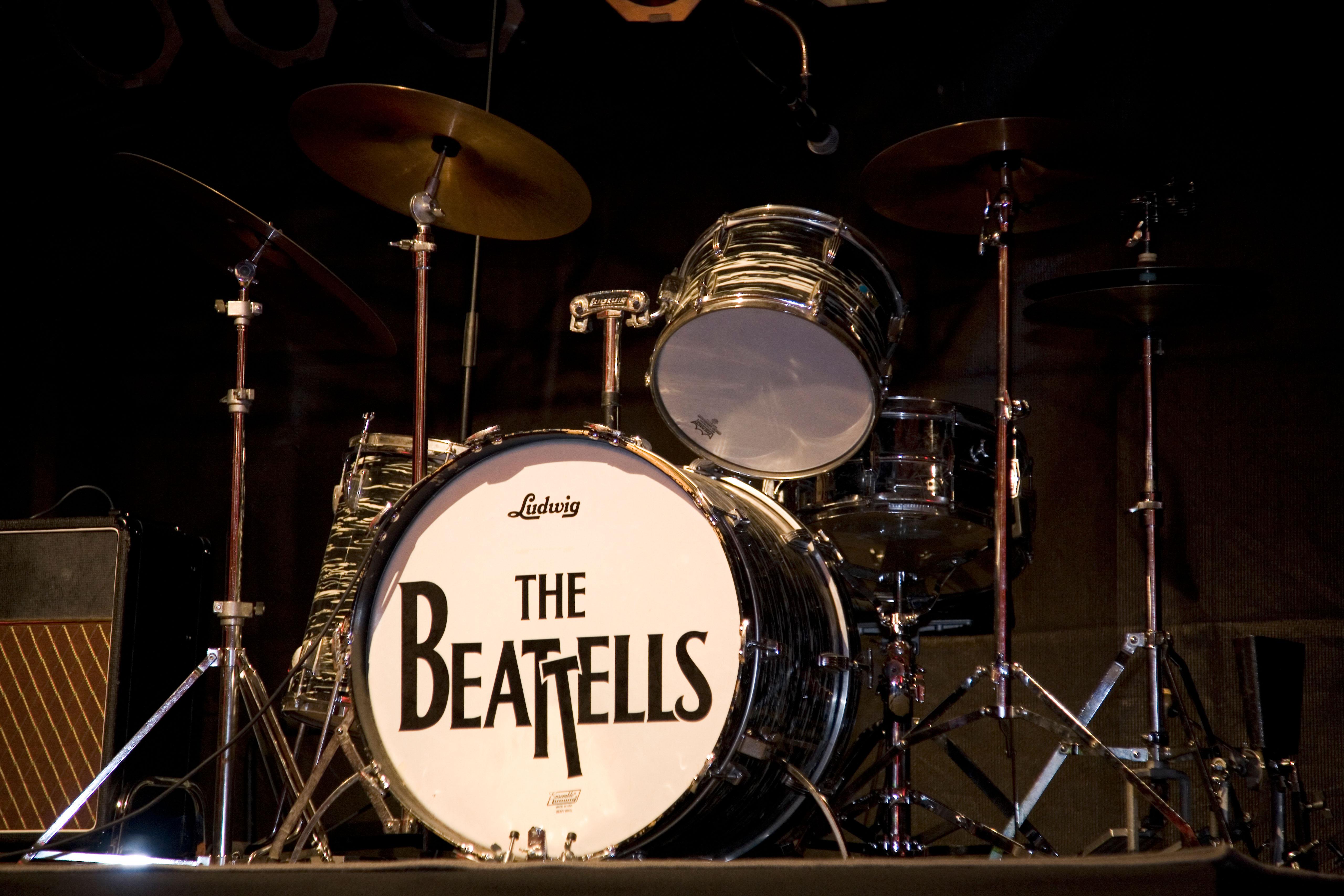 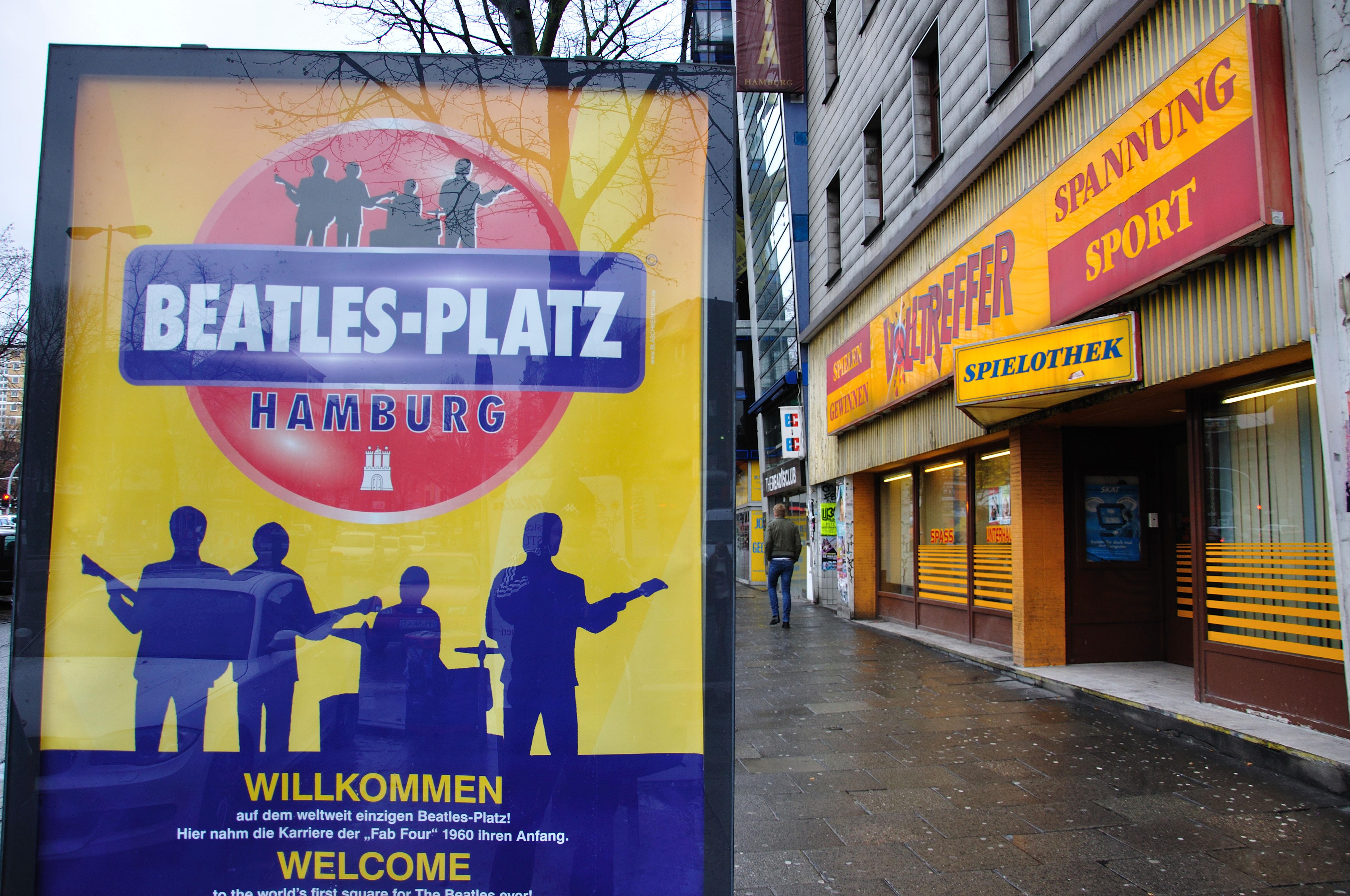 After giving the brain and eyes a good working over, a relaxing walk back through the picturesque streets is required.

One tip. Don’t take too long, because Amsterdam is definitely less alluring when you’re running at full pelt past the Sex Museum trying to find the cruise terminal.

However, we did make the ship (with plenty of time to spare) and it was on to the main event of the cruise — formal night. Everyone makes a fantastic effort. Gentlemen in suits, ladies in dresses and all are in good spirits.

After dinner, it’s up to the Dome Observatory and Nightclub for more drinking and dancing. 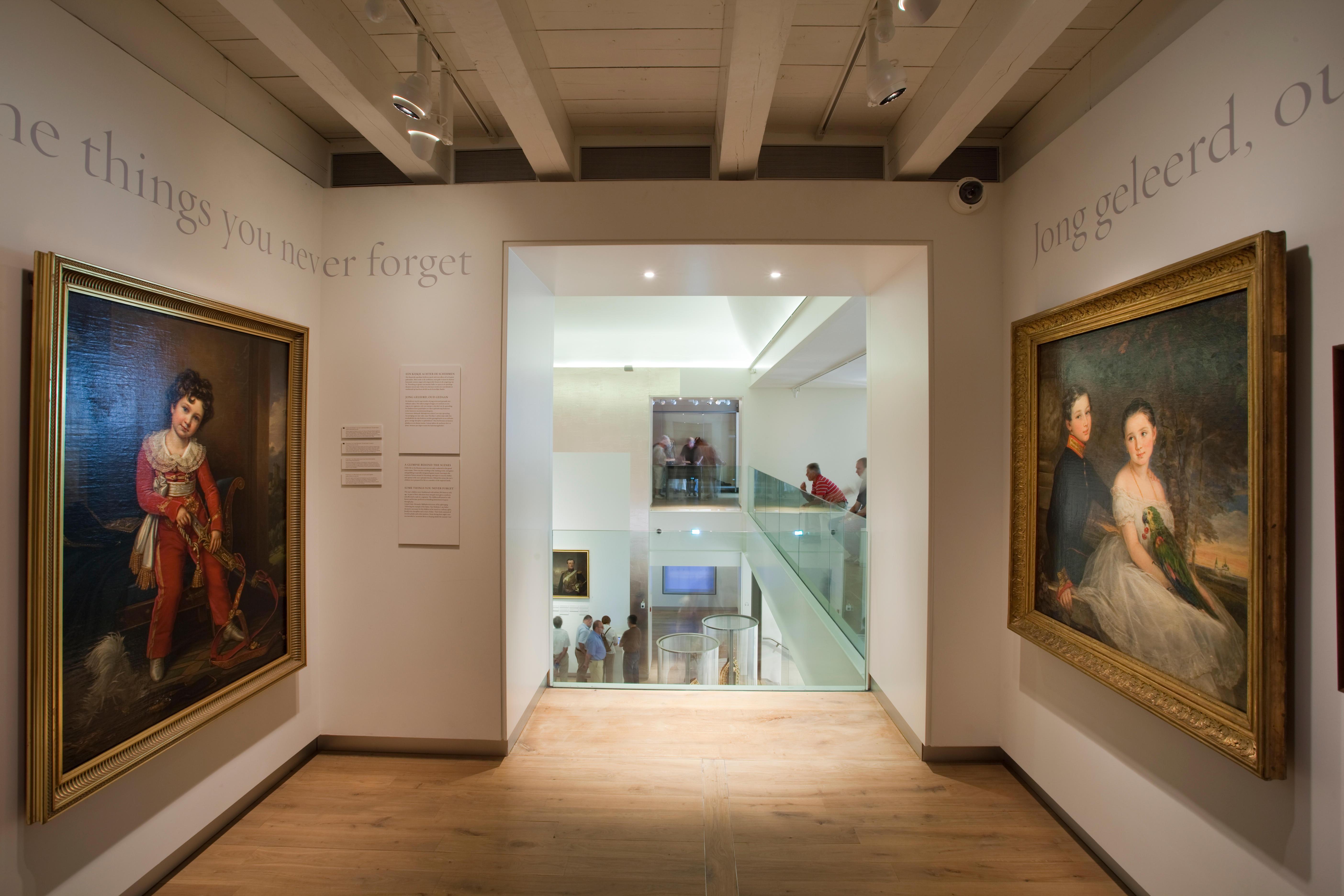 Age is no barrier on that dancefloor; in fact, some of the older guests were jiving away until well past midnight.

There isn’t too much time to nurse the hangover, as the next day is spent in Hamburg.

It’s Germany, in December, so there’s nothing else for it but a trip to the Christmas Market in the Rathausplatz.

The highlight of the day, barring the sausages and mulled wine, is seeing Santa fly over the square in his sleigh. 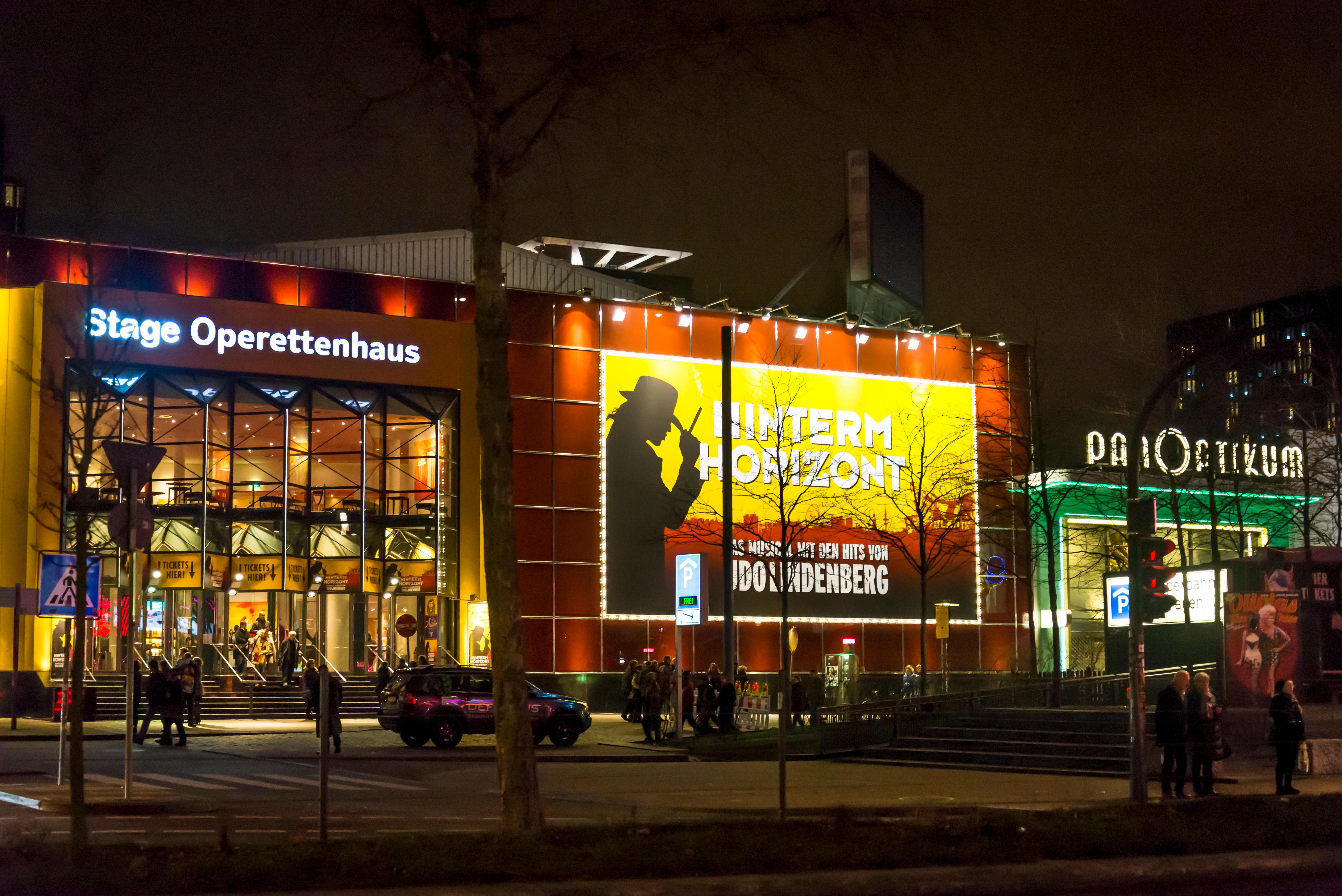 Santa (I think it was a local impersonating him) whizzes across a tightrope above the Rathausplatz, transfixing the appreciative Christmas crowd below.

After a hectic day, the evening was spent in the company of Beatles superfan Stefanie Hempel as she took us on her tour of the band’s early haunts in the city’s old red light district of St Pauli.

It’s a couple of hours round the now-gentrified area and Stefanie gives a passionate and informative guide, even breaking into song on the odd occasion. 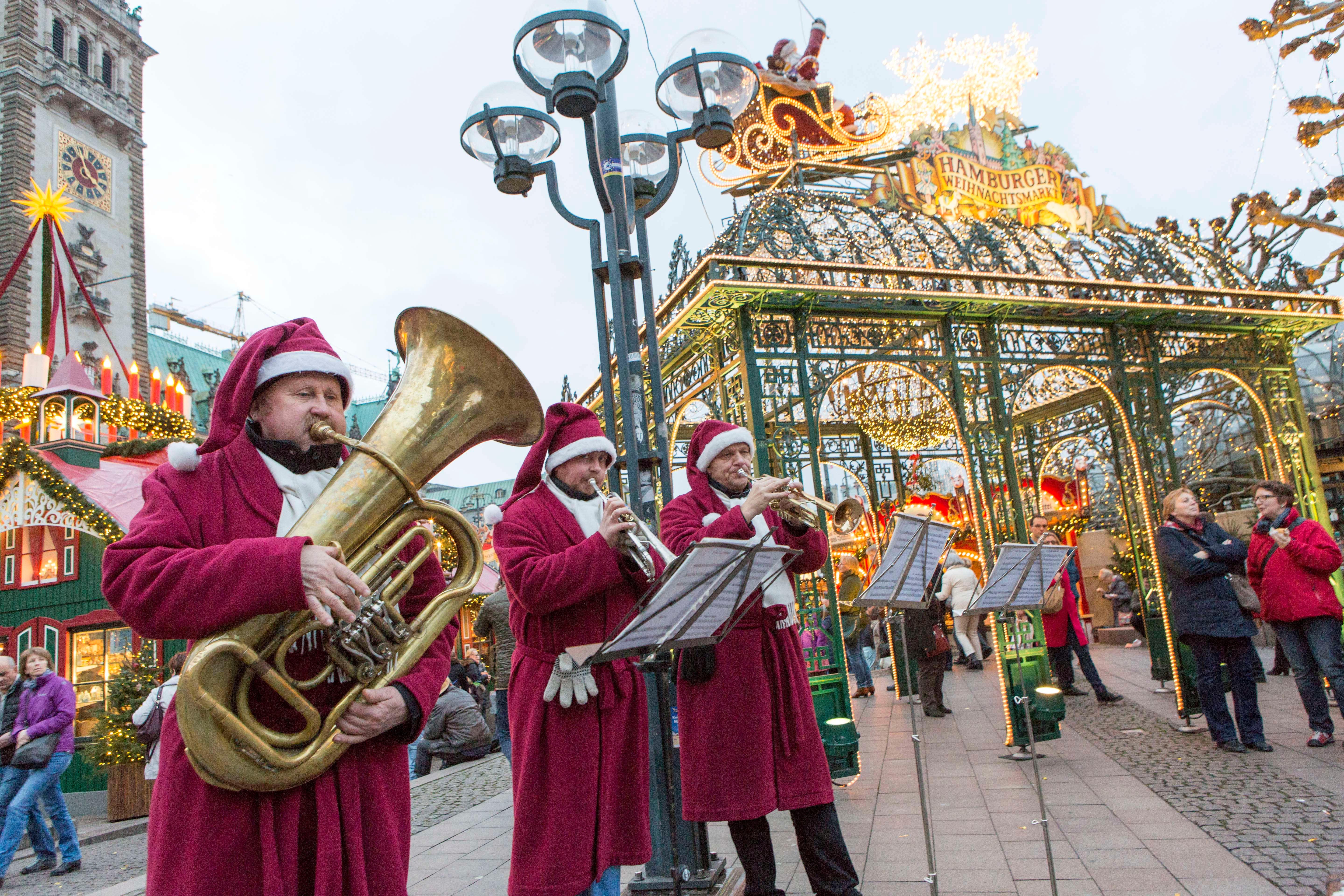 And after our fab tour about the Fab Four, it was back on the ship for some much-needed R&R (and maybe a drink or two) before we joined the crowds in the main dining room for dinner and, it turned out, a show.

The ship’s traditional Baked Alaska Parade is something to behold.

For the uninitiated, this is where the waiters perform what can only be described as a napkin-waving conga in honour of the dessert.

While these short break cruises target a younger crowd than CMV’s normal passengers, the under 40s on the ship do stand out.

But what was great to see was the focus on solo travellers. There are 150 cabins on board for those travelling alone as well as events and solo group tables in the main restaurant.

And while the ship is a little tired in places, you can’t fault the amazing staff — or the fact it is a great value way of enjoying some very festive fun in two of Europe’s most fascinating cities.