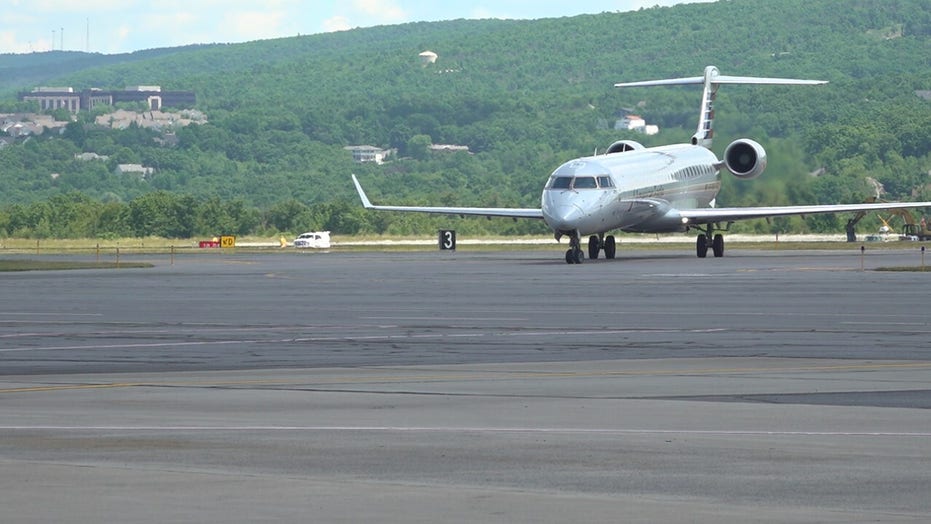 The airline industry is facing another setback amid the coronavirus pandemic. Delta stopped flights at 11 small airports across the country for about three months.

AVOCA, Pa. – The airline industry is facing another setback amid the coronavirus pandemic.

“This is obviously the most challenging time I think airports in the country have faced,” said Derek Martin, Erie Regional Airport Authority’s executive director.

For months, airports have been dealing with declining numbers as less people travel because of the coronavirus.

“I look back at the beginning of the year before this came to fruition and we were on a record-setting pace. We were going to have 300,000 people go through this airport. But today, boardings immediately went down 95 percent, and with that comes less revenue for the airport,” said Carl Beardsley, the executive director of Wilkes-Barre/Scranton International Airport in Pennsylvania.

“It has a more devastating effect on smaller airports,” said Martin.

The latest setback is having a major impact on smaller airports. On July 8, Delta suspended flights at 11 of them across the country for about three months. 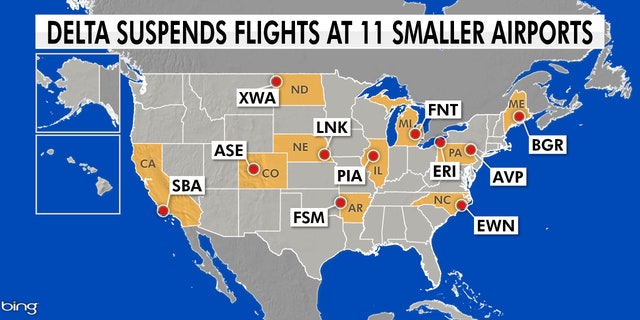 On July 8, Delta suspended flights at 11 small airports across the country for about three months.

“You know, a couple of months ago we were really rocking and rolling, we had about 22 flights [per day.] And now we have about six flights. So, you can see there's a huge contrast between where it was, where it is today,” she said.

Five hours away in Erie, Pa., Martin isn’t sure service will restart on time. 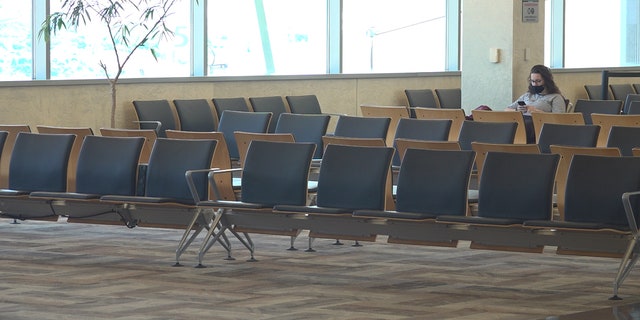 For months, airports have been dealing with declining numbers as less people travel because of the coronavirus.

“We're preparing that they might not come back after the end of September, and it all depends on what happens with COVID,” he said.

Both of the Pennsylvania airports are among the 11 small airports no longer offering Delta flights. They are still offering American and United flights.

“Delta was our biggest carrier we lost. They had 42 percent market share of the service of the airport,” said Martin. 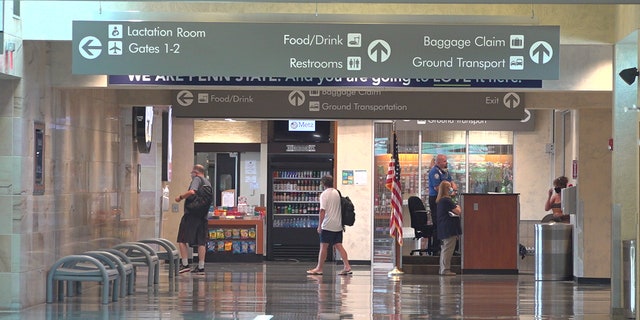 According to Delta, the suspension at airports in 11 U.S. cities is expected to last through the end of September.

Martin, who has worked at different airports and airlines for more than 20 years, thinks the financial impact on smaller airports could be long-term.

“This incident is worse than 9/11. Then, the airline industry was grounded by the government for three or four days," he said. "We knew what the issue was — the issue was terrorists, you know, basically wanted to attack America. It took time for things to get back to normal, but it got back to normal. This pandemic… nobody knows what’s going to happen.”

According to a press release released by Delta, the suspension at airports in 11 U.S. cities is expected to last through the end of September. Service could potentially restart in October.