RYANAIR has said passengers who refuse to fly on the Boeing 737 Max after two crashes involving the plane will not be refunded.

Company chief Michael O'Leary was speaking as Boeing continues to seek approval from regulators to put the planes, grounded after accidents in which 346 people died, back in the air. 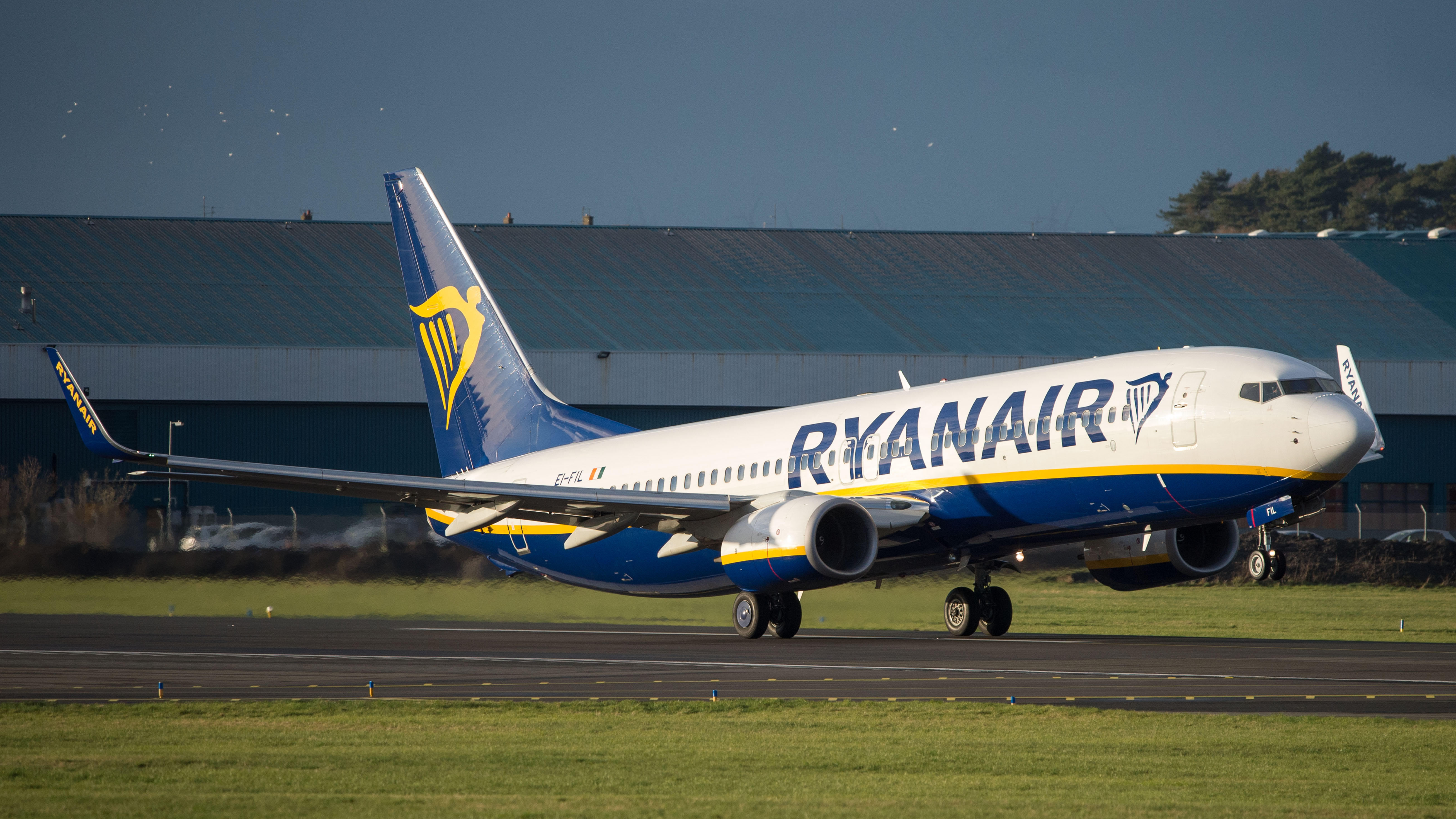 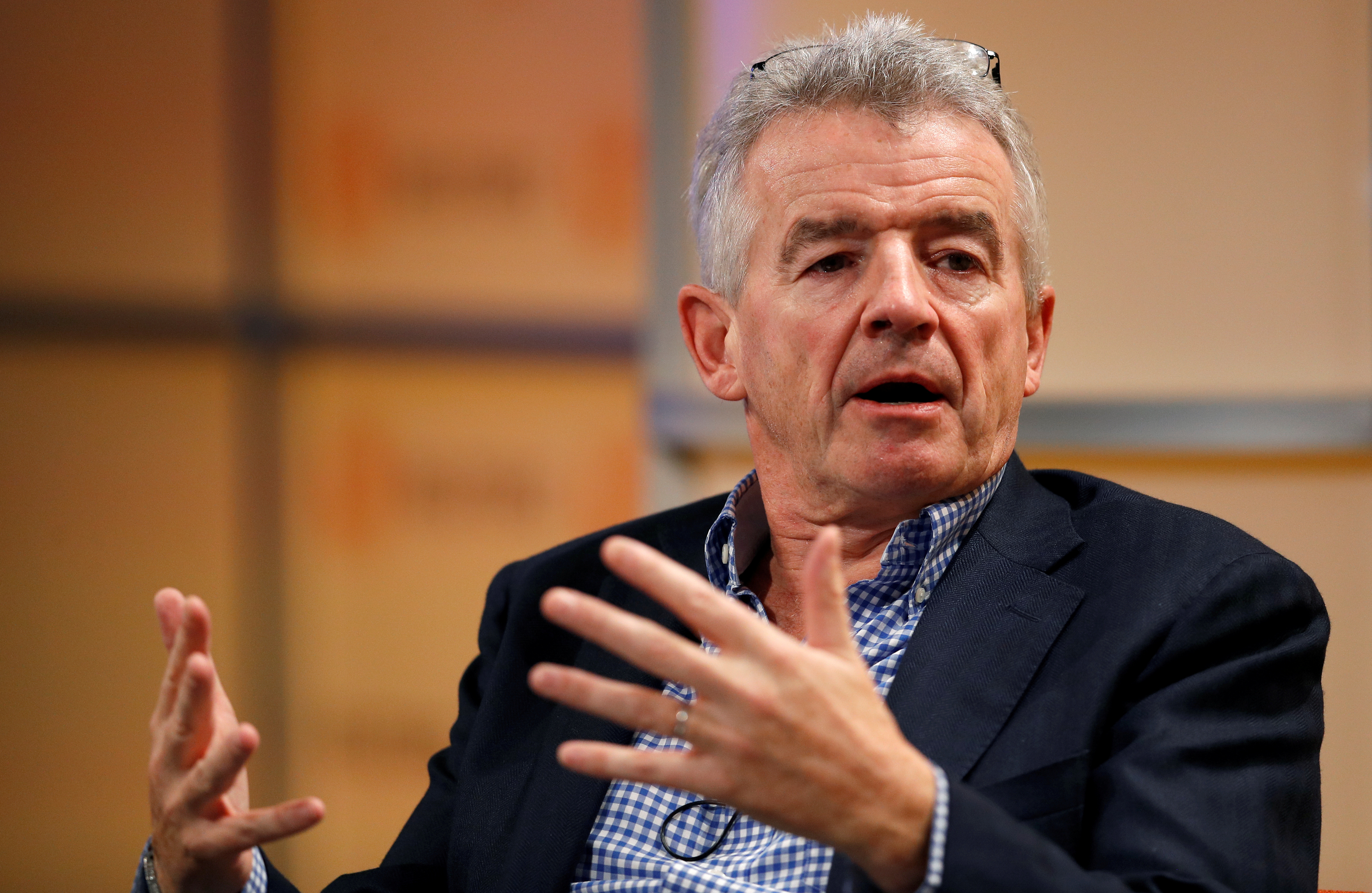 Ryanair has ordered 210 of the planes, but it remains unclear when it will actually receive them.

Boeing announced on Monday that it would temporarily halt production of the craft starting in January.

In November, it said it expected the planes to reenter commercial service in January, but the US Federal Aviation Administration last week warned the company that its schedule was "not realistic".

Speaking to the Independent, O'Leary said: “As every day passes, it keeps moving backwards.

“If there really is more, another one month’s delay, it looks much more likely we will get zero aircraft in advance of the June-July-August summer peak.”

He added that passengers won't be given the option to avoid travelling on a 737 Max because Ryanair only allocates planes to a given flight the night before, long after most people have made their booking.

“During the first year, you’ll have a 10 per cent chance you’ll be on a Max aircraft," he said.

“Will anyone know or care? Frankly, I don’t think they will.

“You have the right to get off the plane if you want.

“But will you be getting refund of your ticket? No, you won’t.”

TESTING MUST BE 'THOROUGH AND ROBUST'

The 737 Max, Boeing's most important jet, was grounded by aviation authorities around the world amid concerns that crashes in October 2018 and March 2019 had been caused by a technical fault.

The first plane, a Lion Air flight between the Indonesian cities of Jakarta and Pangkal Pinang, came down in the Java Sea 13 minutes after taking off, killing all 189 people on board.

The craft was reported to have undergone repair work the night before, and the its pilot had reported "technical difficulties" and asked air traffic control to return to the airport within minutes of departing.

In recordings from the cockpit, one pilot could be heard saying "pitch up, pitch up!" before their radio suddenly died.

In a statement released with its Monday announcement, Boeing said: "We know that the process of approving the 737 MAX's return to service, and of determining appropriate training requirements, must be extraordinarily thorough and robust, to ensure that our regulators, customers, and the flying public have confidence in the 737 MAX updates. 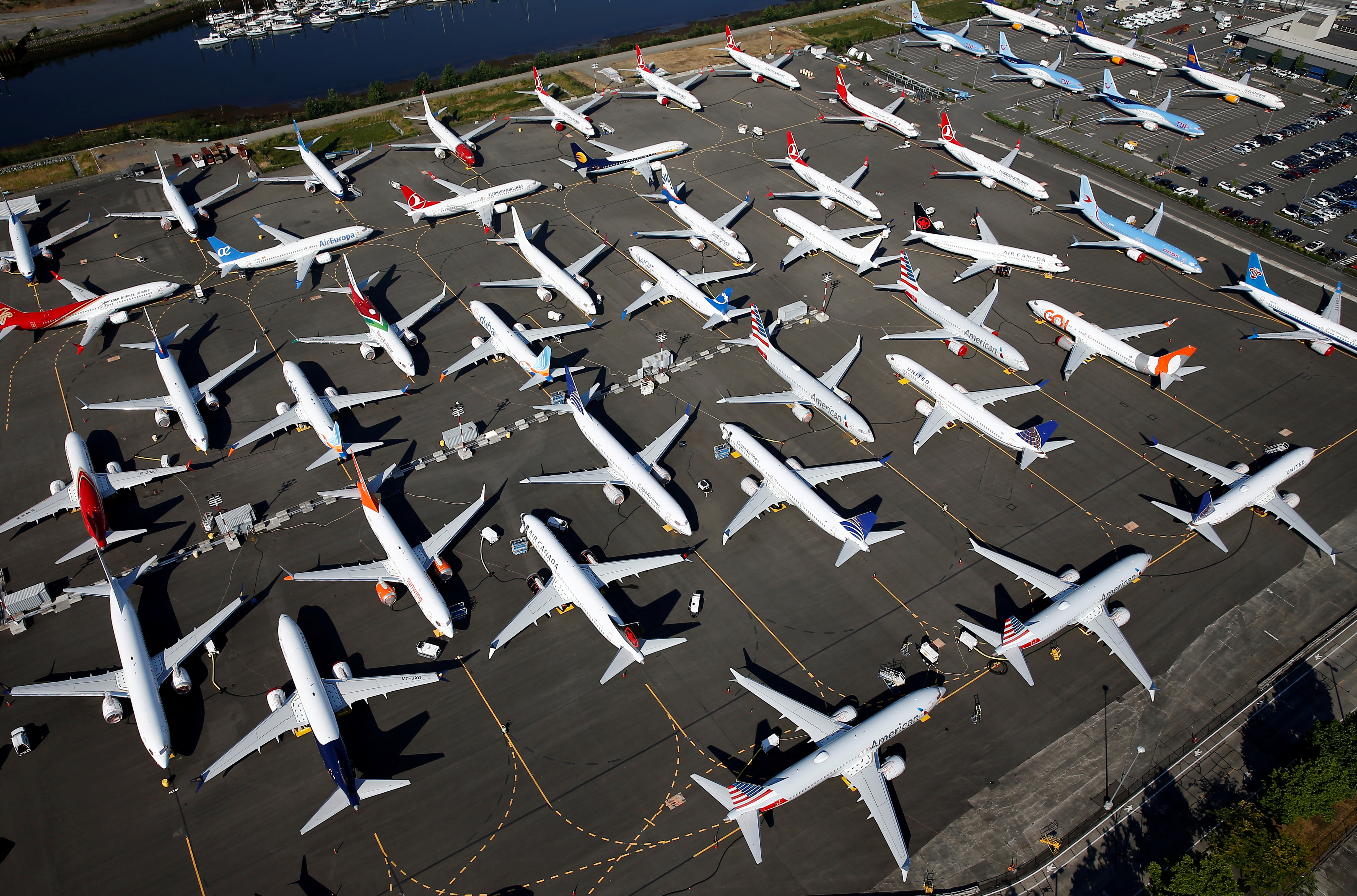