RYANAIR has launched a "Valentine's Singleton" sale – but their current sale makes travelling as a couple MUCH cheaper still.

The low-cost airline has announced a "special seat sale" for singletons this Valentine's Day, offering £16.99 fares across Europe. 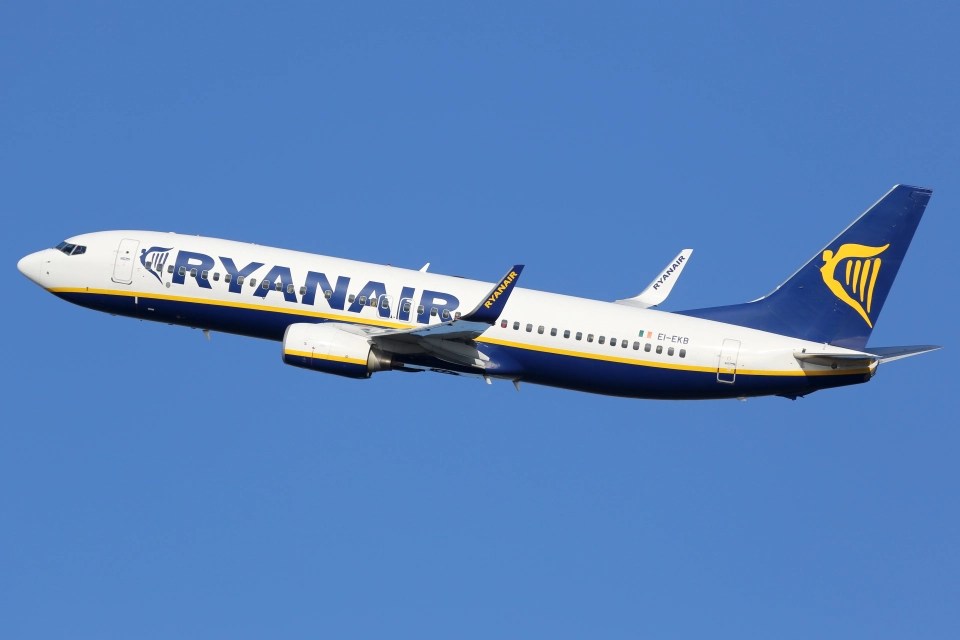 Offering routes to Copenhagen, Rome and Lisbon, the airline said they were "calling on all proud singletons to take the plunge and book a trip ‘from me to me’ this Valentine’s."

However, Ryanair's current flash sale is offering Buy One Get One Free – meaning couples can travel much cheaper.

One of the biggest bargains is spending a week in Milan if flying from London Stansted which is £8.99 each way – meaning couples can spend just £4.50 each.

Or spend a week in Milan together for £15 each way when travelling from Birmingham – just £7.50 each after the discount.

Lots of destinations in Spain, France and Portugal are also cheaper than the £16.99 'singleton' fare when travelling as a couple.

Many of the fares are for the weeks before and after Valentine's too, with the BOGOF on offer for value fares in February.

The current sale is on offer until the end of the day so you will have to be quick, but there are lots of destinations still available.

Ryanair's last flash sale had flights for as little as £3.49.

Lots of airlines have recently launched flight sales after the UK lifted all travel restrictions earlier this month.

British Airways launched £28 fares to Europe while Jet2 has £27 fares.

Here is Thomas Cook's latest sale along with easyJet's. 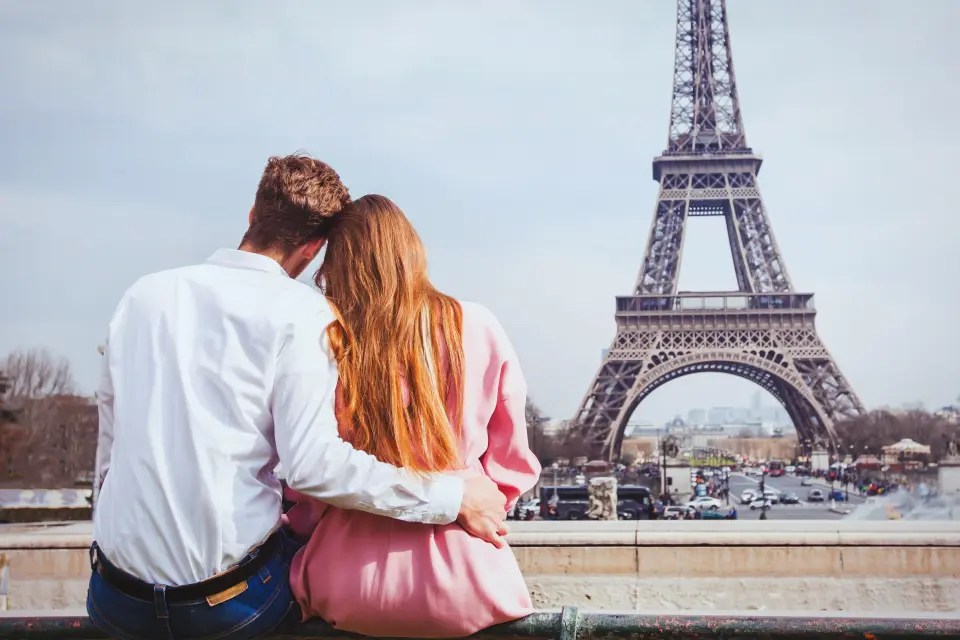