RYANAIR'S Michael O'Leary has claimed that Norwegian Air will be the next airline to go bust.

It follows the collapse of Thomas Cook last week which left 150,000 Brits stranded abroad and thousands of others out of a job. 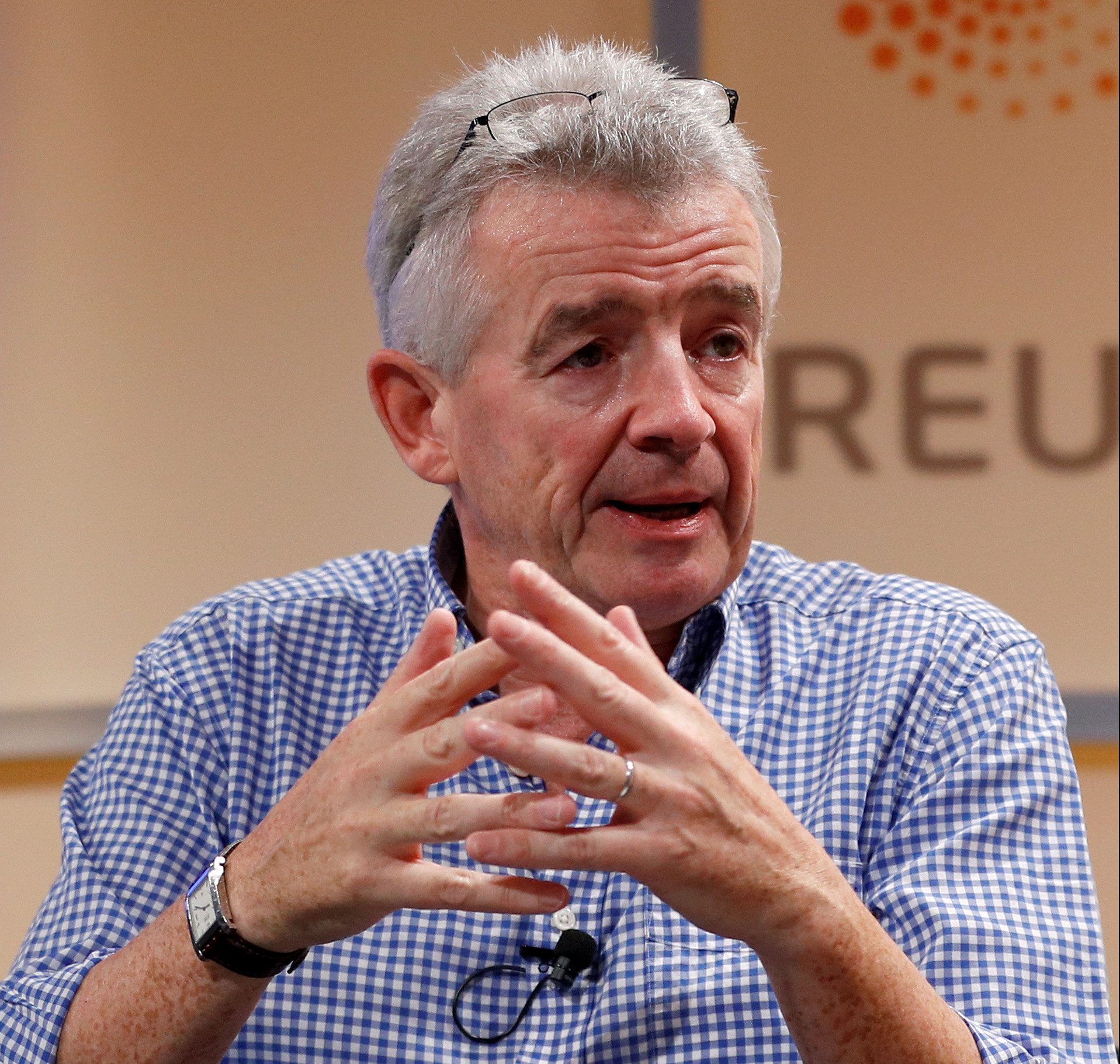 In a press conference with Reuters, the Ryanair CEO discussed the future of air travel in the UK.

He said that in the next five years, there will be just "four carriers" dominating Europe – one being Ryanair – with the rest closing or merging with other airlines.

However, it isn't the first time Michael has claimed Norwegian would go under.

In September 2018,  he commented that the airline would go bust during the winter as it "loses a heroic amount of money".

The airline hit back saying the claims had "no root in reality," stating the airline increased in revenue by 30 per cent last year compared to 2017. 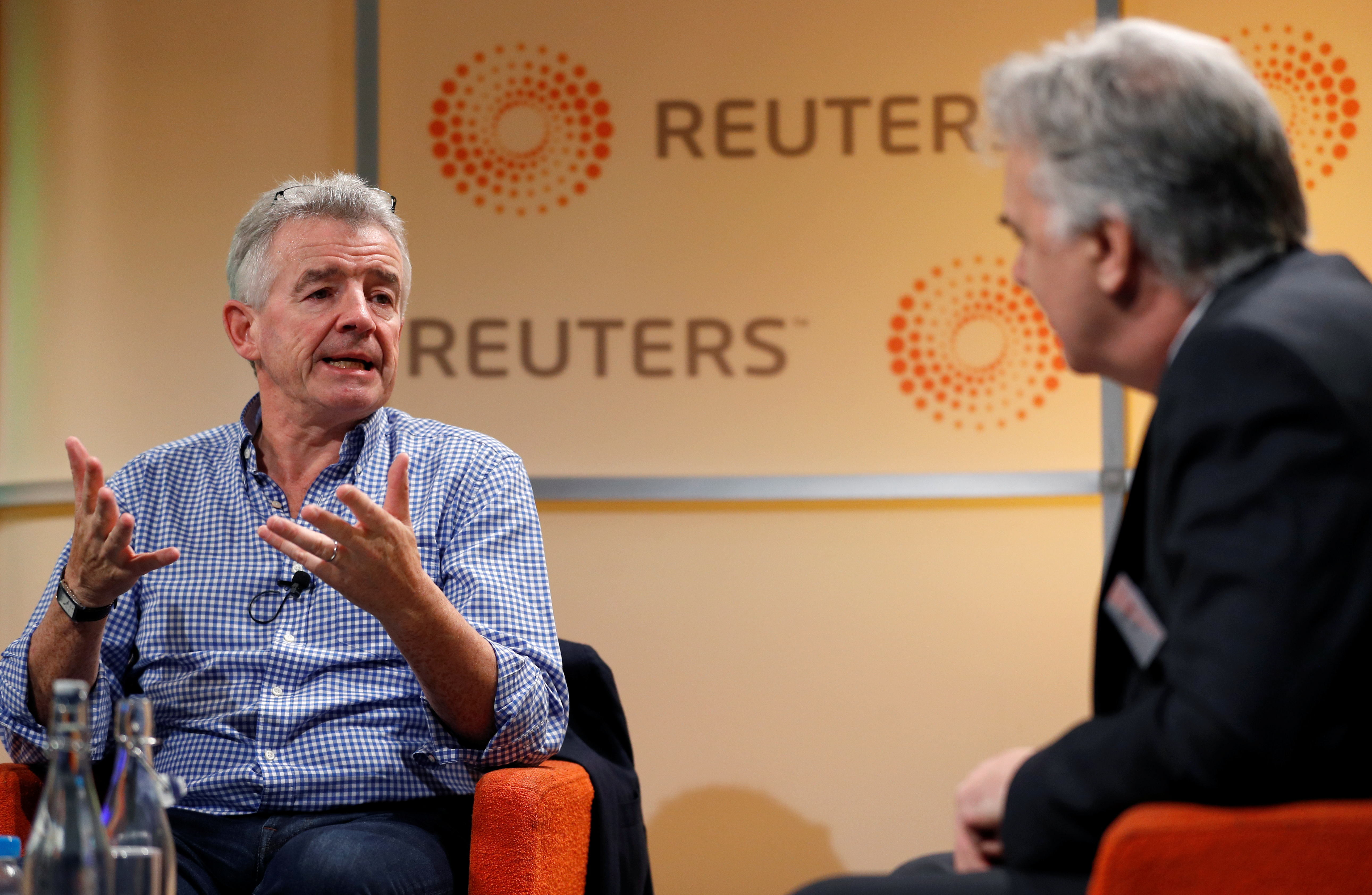 During the press conference, Michael also said that Brexit would have little impact on the future of the airline.

He said: "If you look out long enough, I don't think Brexit has any affect on our business."

He added: "The first thing you've got to do on the day after you  leave is renegotiate a trade deal with the European Union."

While Brexit was cited as one of the reasons Thomas Cook went bust, Michael claimed that the Civil Aviation Authority (CAA) also had a part to blame.

He explained: "How you can licence Thomas Cook in April as fit to fly for another 12 months and then it goes bust in September. (It) is something the CAA needs to address."

He added that the CAA should be "more aggressive" when it comes to company shareholders inputting cash into airlines.

The Ryanair CEO also claimed that the package holiday market was "screwed" as airlines can now offer cheap fares. 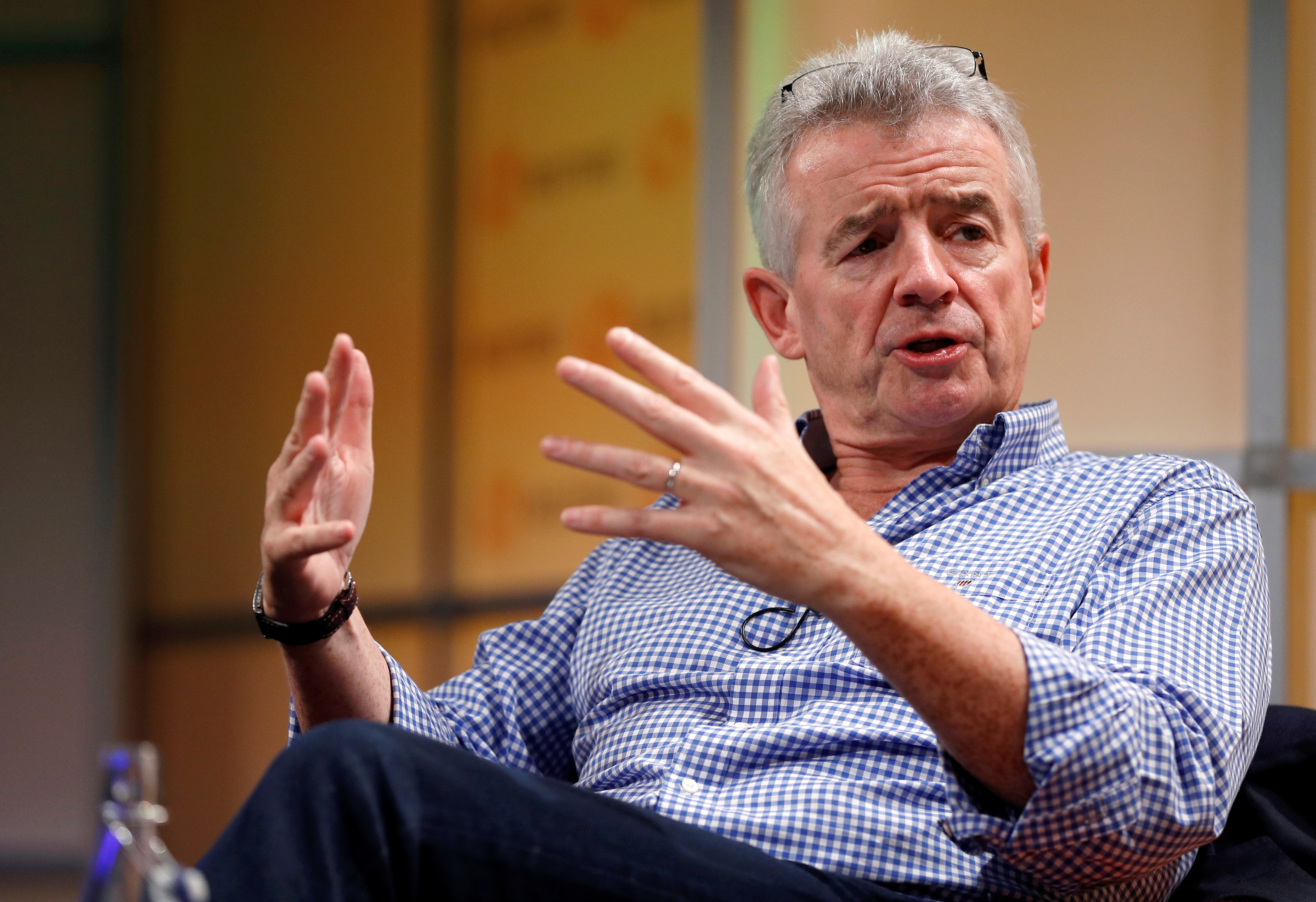 Michael O'Leary touched upon the grounding of the Boeing 737-MAX  – claiming he expected it to "probably" return to service in the US before Christmas.

However, he didn't think it would return to Europe until next year.

He added, when discussing how Ryanair would be impacted: "I think if the aircraft returns to service in North America pre-Christmas, we're fine.

"If it returns to service up until the end of January then we won't have to alter our summer 2020 plans.

"If it runs much later, most likely end of February, then we would have to look again at our summer 2020 capacity which could mean more cuts and job losses.

"But I'm reasonably optimistic that the MAX will be back flying for the summer of next year both in North America and Europe."

The Ryanair boss is set to pocket an £87 million bonus within the next five years if the airline hits profit targets.

The airline will have to have an income of €2 billion in any year up until 2024.