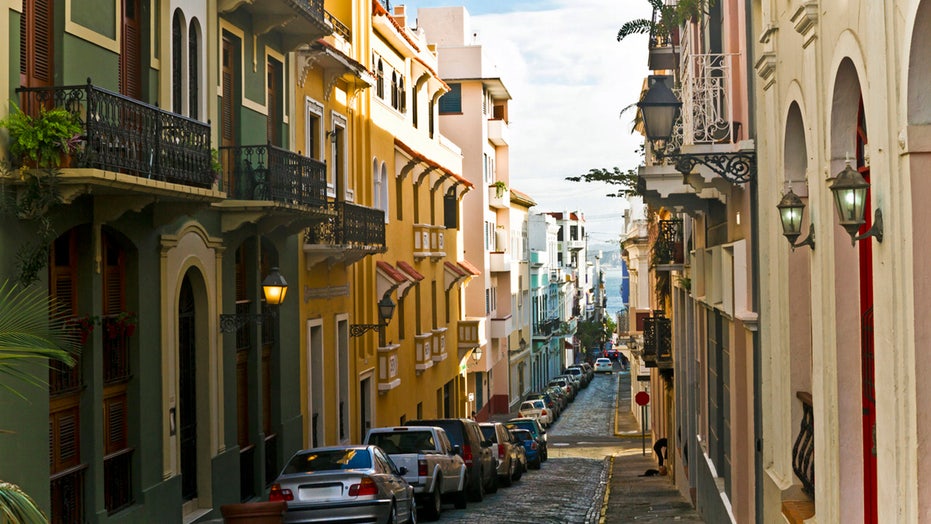 Puerto Rico is cracking down on mask violations, according to recent reports.

The U.S. territory has imposed a $100 fine for tourists who refuse to wear face coverings, which are required at all times, even outside, by Puerto Rico’s coronavirus safety measures, USA Today reported.  However, there have been several incidents on the island where tourists reacted violently when asked to wear masks, according to the outlet.

One incident that happened in San Juan in February was captured on video and posted to Twitter. The clip shows tourists throwing drinks at a woman in a wheelchair after she asked them to wear masks, per USA Today. 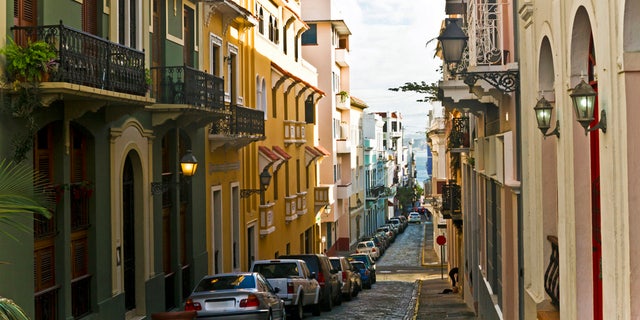 Puerto Rico has imposed a $100 fine for tourists who don’t wear masks. Face coverings are required at all times in the U.S. territory. (iStock)

In March, two hotel guests in San Juan got in a fight that had to be broken up by security guards, too.

In response to those incidents, police in San Juan started adding more officers to tourist hotspots in mid-March.

“We’ve assigned a lot of police, especially in the area of Condado due to the high number of incidents,” San Juan’s police chief Orlando Rivera Lebrón told USA Today. “Ever since we started this plan, we have made several arrests and have intervened with a lot of disorderly conduct.”

Beyond the mask requirement, Puerto Rico’s COVID-19 safety protocol requires businesses to close at 11 p.m. The territory also mandated a curfew from midnight to 5 a.m. as well.