A PASSENGER claims he was given a free business class upgrade during a flight after 'pretending he had a broken ankle'.

Australian influencer Jamie Zhu was travelling with Cathay Pacific from Sydney when he attempted the prank. 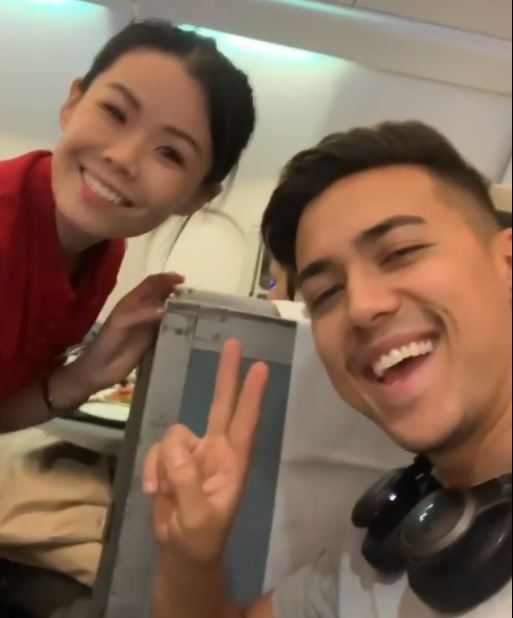 In a video posted to his 1.1m Instagram followers, he said: "I've just got to the airport and I've got a very long international flight ahead of me.

"I've thought of an idea where I might be able to get a business class flight for free."

Jamie is then filmed going to a pharmacy at the airport where he buys a "moon boot" which is used for when you have a broken ankle or foot to support it.

After putting it on, he then heads to his flight and boards, heading to his economy seat. 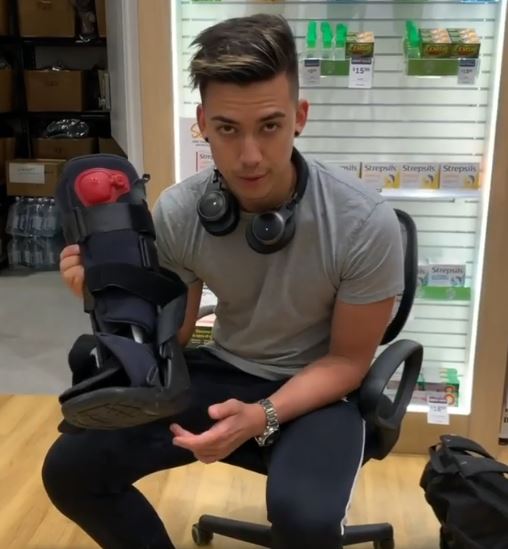 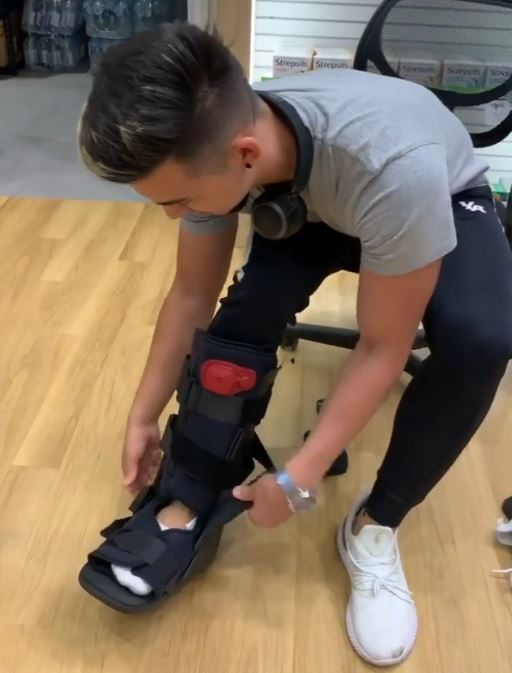 However he then shows that the boot will not fit underneath the seat in front.

Jamie asks a passenger for help to push it under, before calling a member of staff over and asks for another seat.

A flight attendant then says: "I have to get clearance".

The video then cuts to him in business class, appearing to have worked while he shows off the food and inflight entertainment.

His friend, who is filming, then comes over before he tells him to go back to his seat as he isn't allowed in his area.

He bragged about having an "amazing eight hour sleep" on the plane. 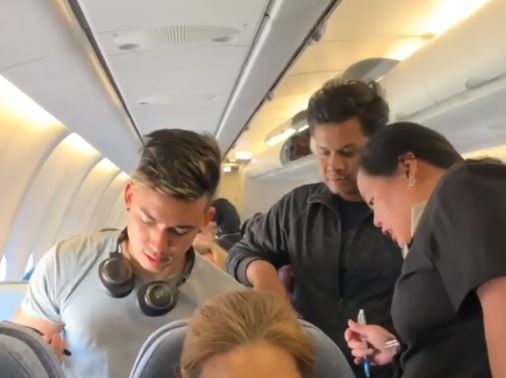 His social media fans have praised him for  his efforts.

One person said: "This guy is clearly a genius business man."

Another user commented: "This is amazing!!!"

Some wanted to follow in his footsteps: "I’m flying out Friday….definitely gonna try this."

Others admitted they wouldn't do it themselves.

Another person wrote: "I would be way too scared to do this I’d feel so guilty."

Someone else added: "My boot would slide off from sweating too much with anxiety to pull this off."

Not everyone agreed with his blagging into business class. 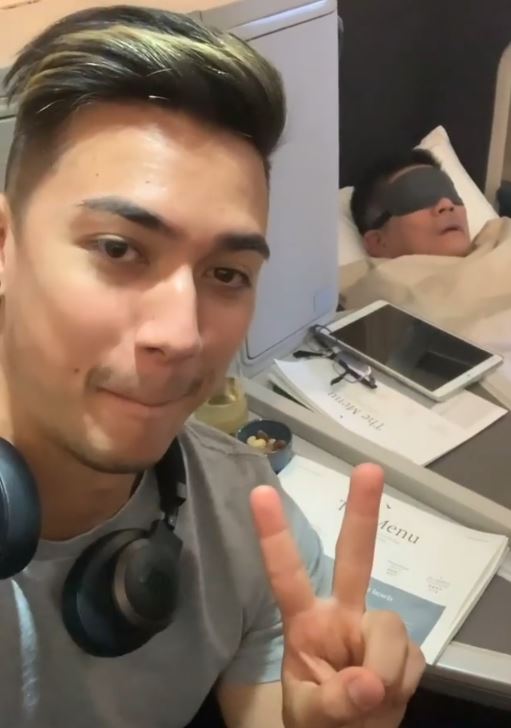 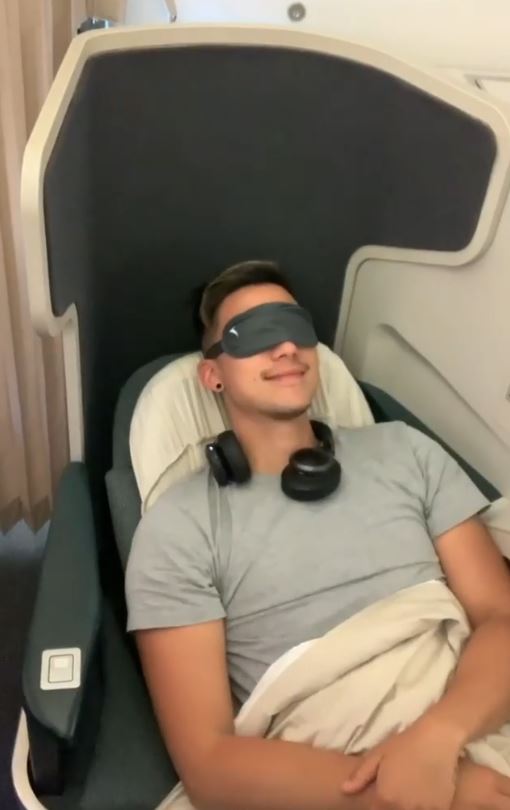 One Instagram user slammed him, saying: "This is kind of wrong…."

Many also slammed the stunt for being fake.

Someone said: "I am sure he was booking one economic seat and one first class. One for camera man and one for himself, then they swapped. Pretty sure that what was happened."

Others said he was even sitting next to his dad on the plane which showed it was fake, to which Jamie said "not my dad but looks like him!"

Jamie is known for his high profile pranks.

He was also slammed for a prank in 2018 when he screamed loudly during tennis player Nick Kyrgios' service during the Australian Open.

Last year, a Cathay Pacific passenger was banned for life after she tried to get a free upgrade using a "fraudulent e-mail".

A TUI passenger was banned from flying due to a broken ankle despite having a doctor's note.