Revealed: Paris, Singapore and Hong Kong are the world’s most expensive cities, while Venezuelan capital Caracas is the cheapest

Paris, Singapore and Hong Kong are the world’s most expensive cities, a new survey has found.

Researchers looked at the prices of 150 items in 133 cities round the globe including the cost of food, clothing, transport and utility bills.

Caracas, the capital of crisis-hit Venezuela, is rated as the cheapest city in the world, with prices only slightly higher in the Syrian city of Damascus. 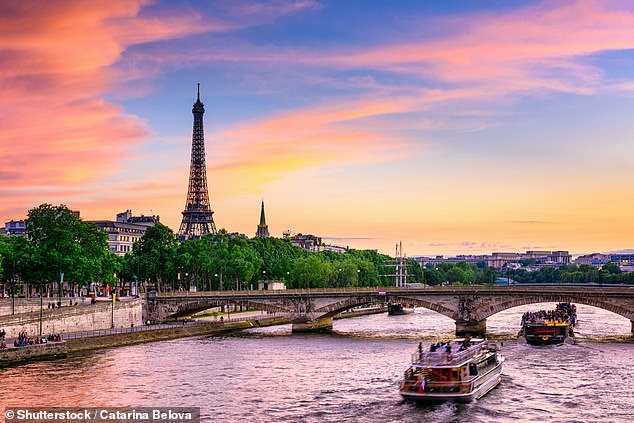 Paris, pictured, is the joint most expensive city, new research has revealed

The ranking of the world’s most expensive cities has been put together by The Economist Intelligence Unit for its 2019 Worldwide Cost of Living Survey.

The most expensive locations are largely split between Asia and Europe.

Zurich and Geneva, both in Switzerland are in fourth and fifth place.

Elsewhere, the slight appreciation in the pound has been enough to cause increases in domestic prices and pushes London (joint 22nd) and Manchester (joint 51st) up the ranking by eight and five spots respectively. 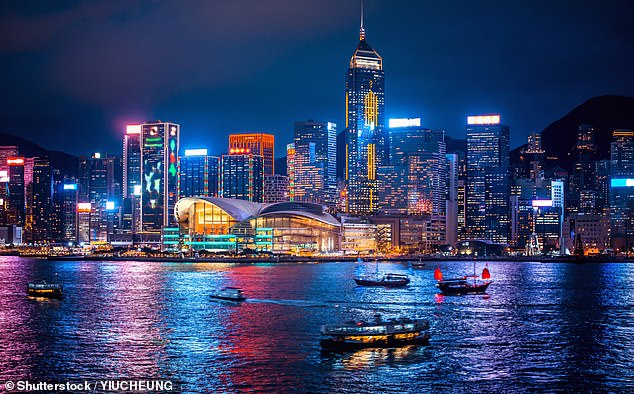 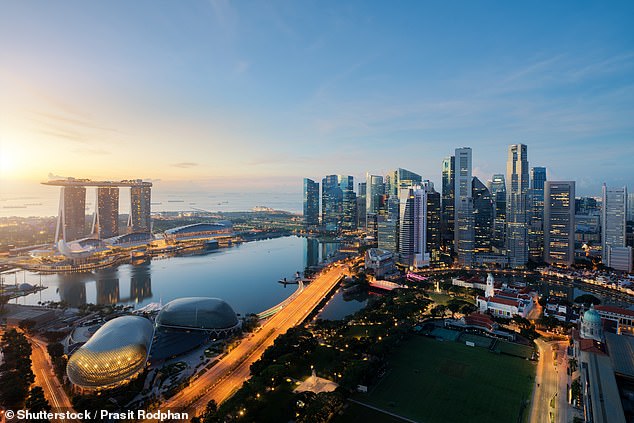 Singapore also came joint top in the ranking and was rated as more expensive than the likes of Zurich, Geneva and New York

Istanbul moved down the ranking by 48 places, plummeting to 120th position as a result of uncontrollably high inflation.

Other sharp falls were observed in Sweden, with Stockholm falling to 56th place from 37th last year, owing to economic contraction driven by an acute decline in private consumption.

Economic sanctions imposed on Russia continue to have an impact on the cost of living there. 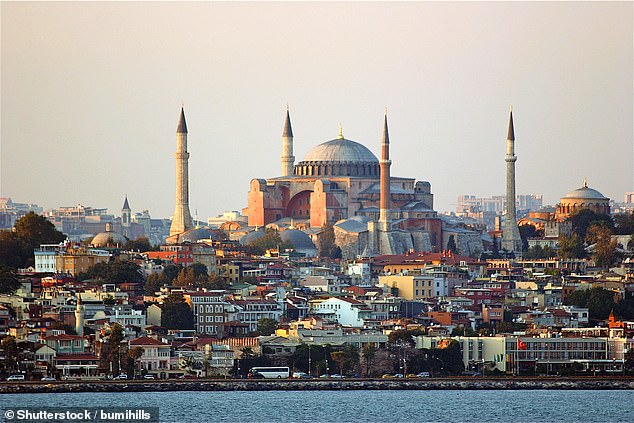 Moscow (102nd) remains 45 per cent cheaper (relative to New York), falling by 16 spots in the ranking in the past year.

St Petersburg (112th) follows at 50 per cent cheaper than New York and down by 14 places.

Sofia, another big mover, has climbed in the rankings 29 spots to joint 90th as prices for groceries, utilities and recreation rose to meet west European standards in anticipation of the country adopting the euro in the coming years.

At the bottom of the ranking, joining Caracas and Damascus among the cheapest cities, are Almaty in Kazakhstan and Tashkent in Uzbekistan. 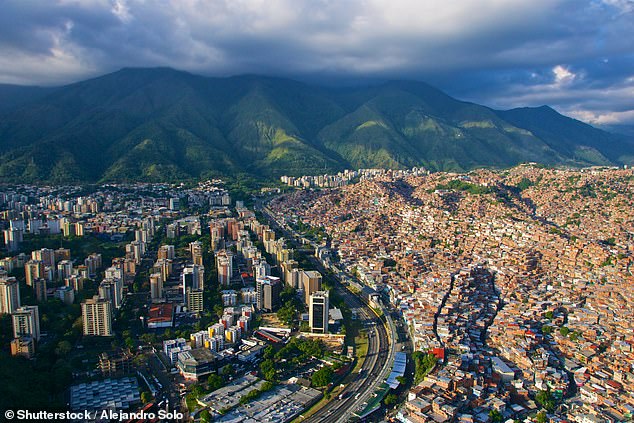 ‘It is a testament to globalisation and the similarity of tastes and shopping patterns. Even in locations where shopping for groceries may be relatively cheaper, utilities or transportation prices drive up overall cost of living.

THE WORLD’S MOST EXPENSIVE CITIES 2019