A GROUP of tourists were left fuming after they were charged over £100 for their lunch of just three hot dogs, a sandwich and soft drinks.

The family of four were dining at at a bar in Rome when they ordered the meals. 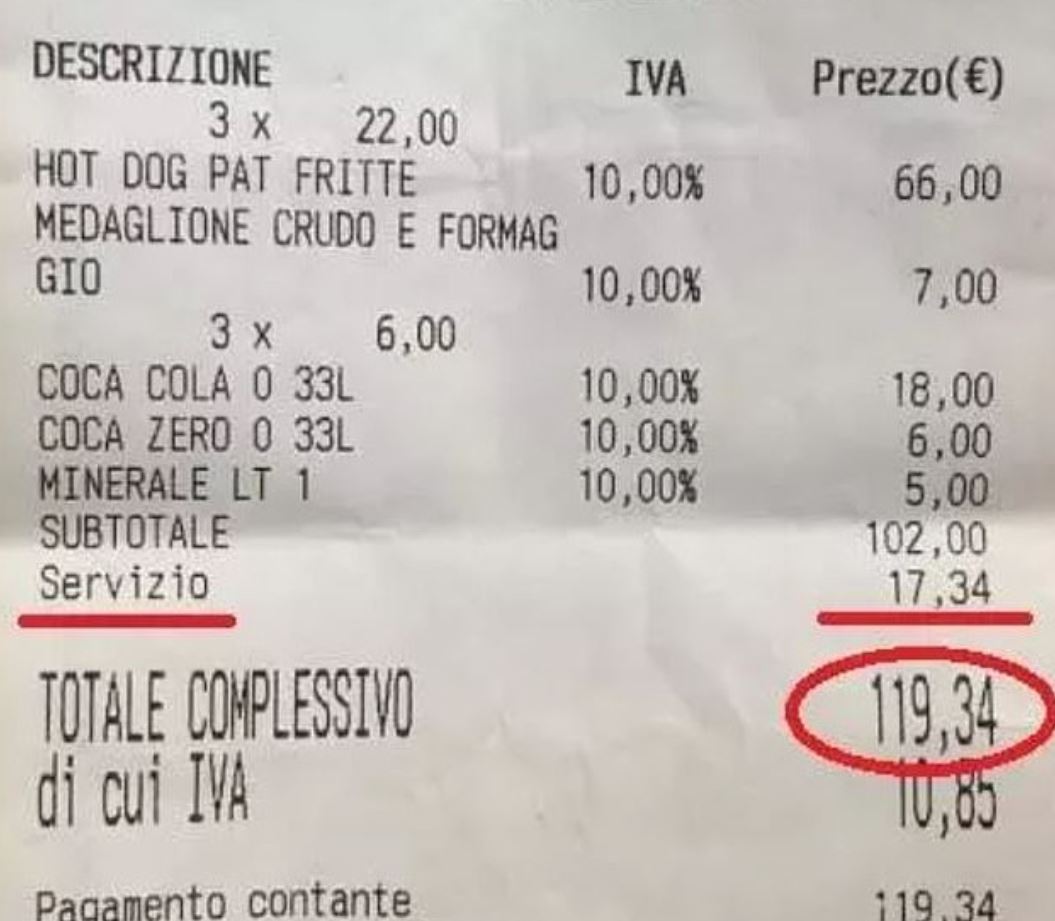 The bar, which was on Via dell Conciliazione near St Peter's Square, charged the family €119 (£104) for the hot dogs and a ham and cheese sandwich.

They also ordered four cans of Coca Cola and a bottle of water.

Dad Leo Recchia, who was stung by the bill, told Italian daily newspaper Il Messaggero: "The night before we had gone to a restaurant behind the Pantheon: we spent the same, but for a complete dinner." 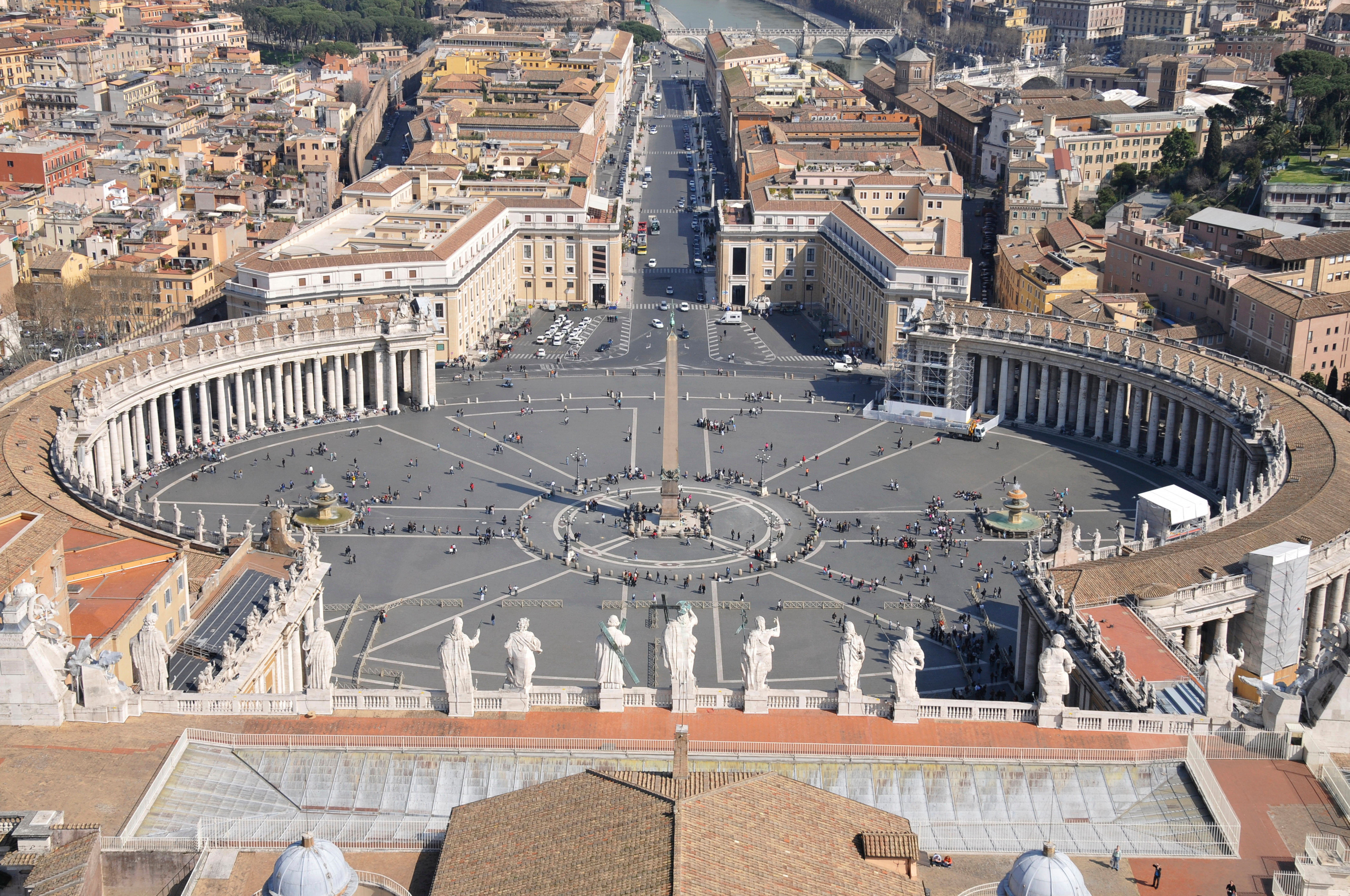 However, the manager of the bar hit back at the claims.

He told the newspaper that they had "other complaints" for similar issues, but that the "prices are on the menu".

He also said that their proximity to the popular tourist area of the Vatican meant "it costs" more than other areas.

The complaint is the latest in a long line of tourists claiming they have been ripped of by expensive Italian cafes.

In May, two tourists were charged £70 for two burgers and three coffees in a similar area, after claiming the restaurant didn't have any prices on the menu.

In September, a couple were charged £381 for two plates of spaghetti and fish which included a £71 service charge.

Greek tourists have also been stung by overpriced meals – with a group paying £72 for eight soft drinks.

Another man was given a receipt for £521 for six pieces of calamari in Mykonos.

Other tourist scams include money exchange scams, with a man in Bali only giving a tourist back half of what he was owed.

Last year, tourists were scammed out of £6.7m by fake booking websites.