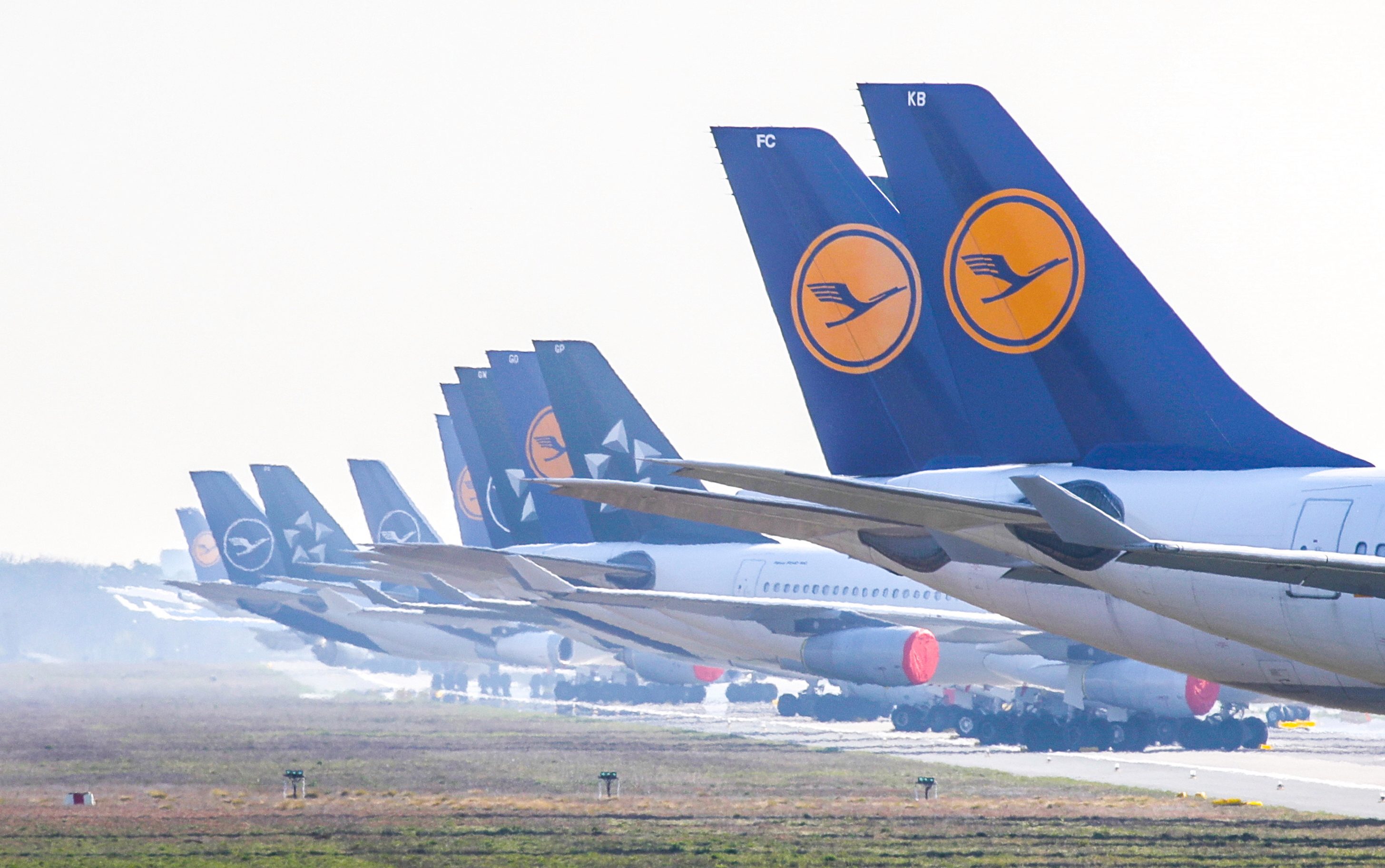 The group, which also owns the Austrian Airlines, Swiss and Eurowings brands explained that coronavirus had forced it to restructure.

Lufthansa said in a statement: "Germanwings flight operations will be discontinued. All options resulting from this are to be discussed with the respective unions."

Germanwings primarily flew domestically in Germany, although operated some flights from London airports, as well as Manchester and Edinburgh.

Lufthansa is also cutting flight capacity at hubs in Frankfurt and Munich, while decommissioning long-haul aircraft, including six Airbus A380s as well as five Boeing 747-400s. 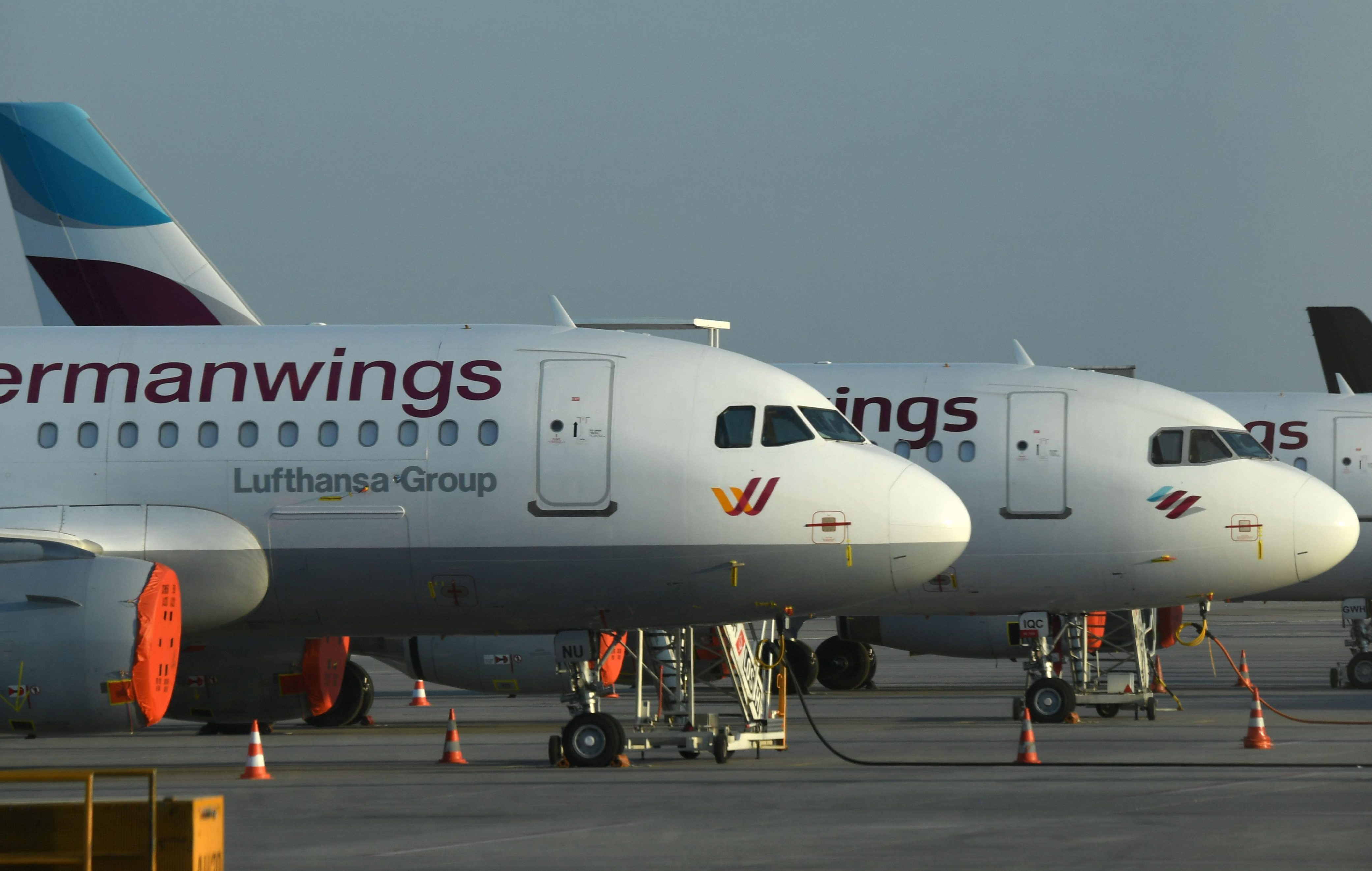 They also warned that the industry won't recover quickly: "It will take months until the global travel restrictions are completely lifted and years until worldwide demand for air travel returns to pre-crisis levels."

Airlines are already being forced to ground their fleets – TUI won't be resuming flights until mid-May, while Jet2 have stopped flights until June.

EasyJet founder Sir Stelios Haji-Ioannou has warned that the budget airline will "run out of money by around August" while Virgin Atlantic are asking the government for a bailout.

UK airlines are now begging the UK government to let them keep passengers' cash to prevent the industry from collapsing.

Many are asking to be able to issue credit notes in place of refunds, and will offer a cash refund when they expire when the pandemic is over.

CORONAVIRUS CRISIS – BE IN THE KNOW

Get the latest coronavirus news, facts and figures from around the world – plus essential advice for you and your family.

To receive our Covid-19 newsletter in your inbox every tea time, sign up here.

Airlines UK, which has members including British Airways, easyJet and Ryanair, has also asked for Air Passenger Duty to be suspended for six months to encourage people to book flights again.

With no revenue, the airlines have been forced to ground hundreds of planes, putting thousands of jobs and the future of the sector at risk.

ABTA has warned that holiday providers could go bankrupt if forced to offer refunds to travellers, meaning millions of trips could be cancelled.