A TOURISM chief in Jersey has suggested that legalising cannabis could be the way to boost the number of visitors to the Channel Island.

Keith Beecham, CEO of the tourism board, said that allowing recreational cannabis use could bring more tourists to and an increase in revenue through weed taxes. 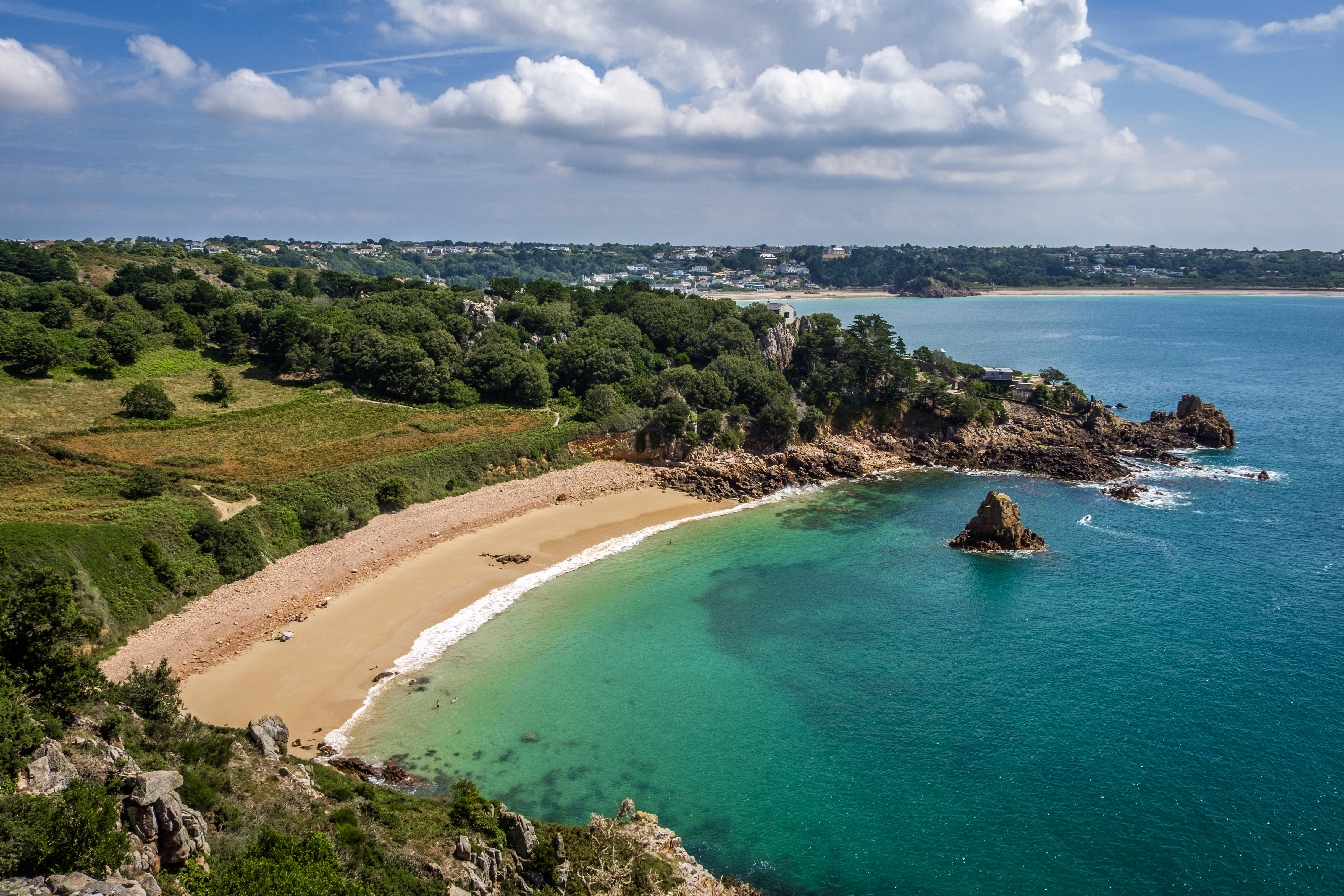 He made the announcement after the States announced that they were due to begin issuing licences to grow medicinal cannabis.

Mr Beecham said: "Places such as Colorado and Canada have liberalised their laws and it seems that it is bringing money into their jurisdictions through taxation, and that is to be applauded.

"I think we are a long way off in Jersey from doing anything like that and we have a lot of ethical and legal questions that need to be answered.

"I would suggest carrying out a consultation and review and see where we end up before we find an appropriate way forward.

"But I think it would be short-sighted not to look into it." 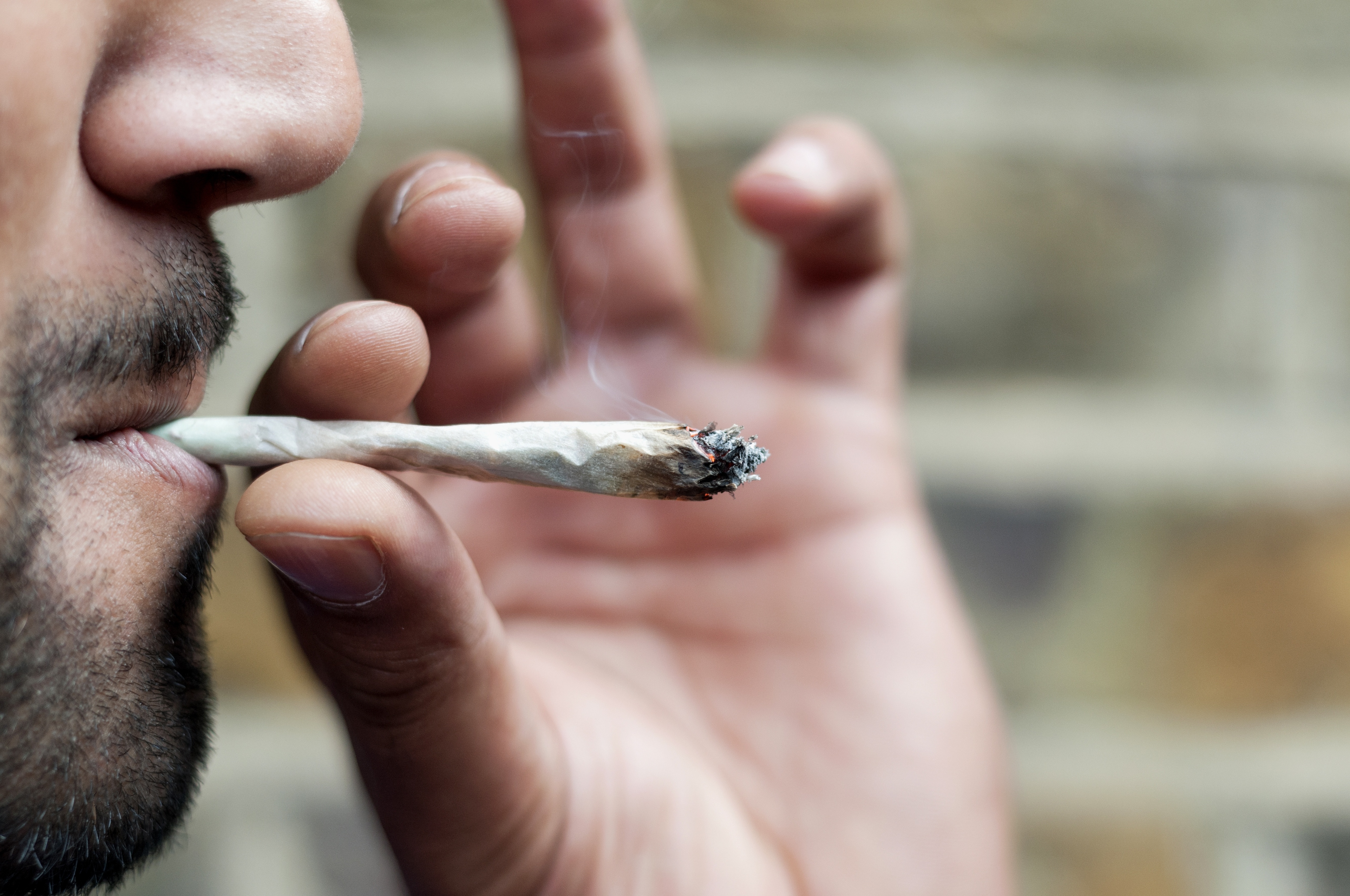 Colorado legalised cannabis for recreational use in 2014 and last year announced that it had made $266.5 million in taxes from $1.55 billion in cannabis sales.

And in the 2017 fiscal year, the state of Washington collected $319 million in taxes and licence fees from $1.3 billion of sales.

Mr Beecham added that the Island could also stand to gain from the collection of taxes and entice more people to visit the Island.

He continued: "Obviously, it would take an illegal activity into a legal framework and – I am not an expert on this and I am sure the police would have their opinions – I think that could only be constructive.

"The second and most significant point is the revenue collected by each jurisdiction through the buying of legitimate goods.

"That money circulates in the economy and benefits the broader economy and the services that we all rely on.

"However, all of this must have the support of the community."

Jersey is officially a British Crown Dependency that forms part of the British Isles but is not classed as being part of the UK.

The island was occupied by the Nazis for five years during WWII and now lists the War Tunnels among its tourist attractions.

And thanks to its location, the island seems much warmer weathers in winter.