CHRISTMAS enthusiasts can stay at a hotel which celebrates the festive season every day of the year.

The Inn at Christmas Place, located next to Dollywood theme park in the US, will immerse you in all things Christmas from Santa meets, gingerbread making and free milk and cookies. 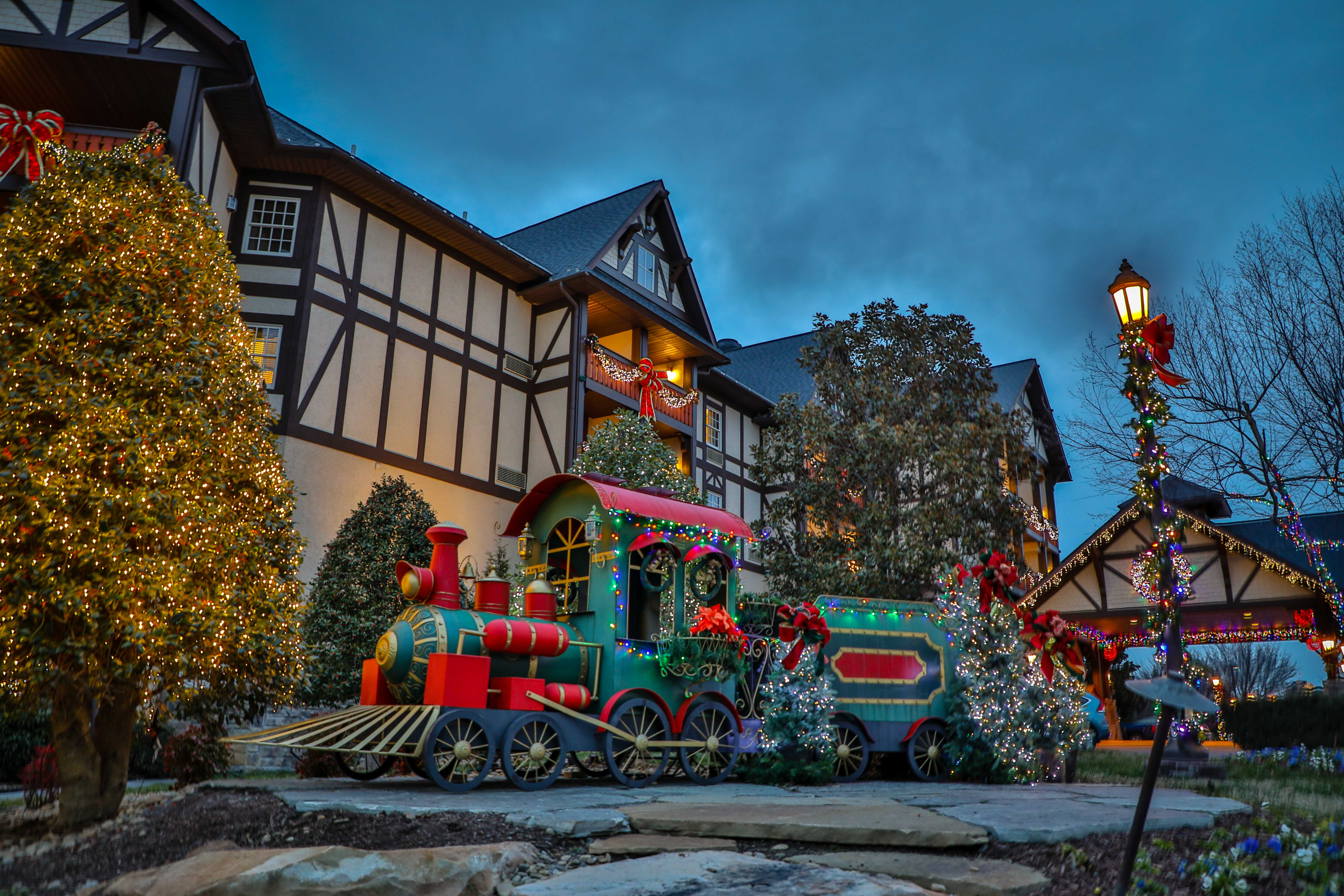 The 145-room Bavarian themed hotel even celebrates Christmas in the middle of July when you can expect temperatures up to 31C.

Guests enter through the huge lobby which is fully decorated with Christmas trees, lights and garlands, as well as a three-storey Glockenspiel which plays carols every hour.

There is also a postbox for kids to write letters to Santa and then send to him, where they will be given a response via email.

Many of the rooms are also similarly decked in Christmas, with sleigh ornaments, fluffy red beds and even seven-foot trees.

The best room is Santa's Suite – inside is a huge fireplace with decorations throughout the room, as well as a gift from the man himself. 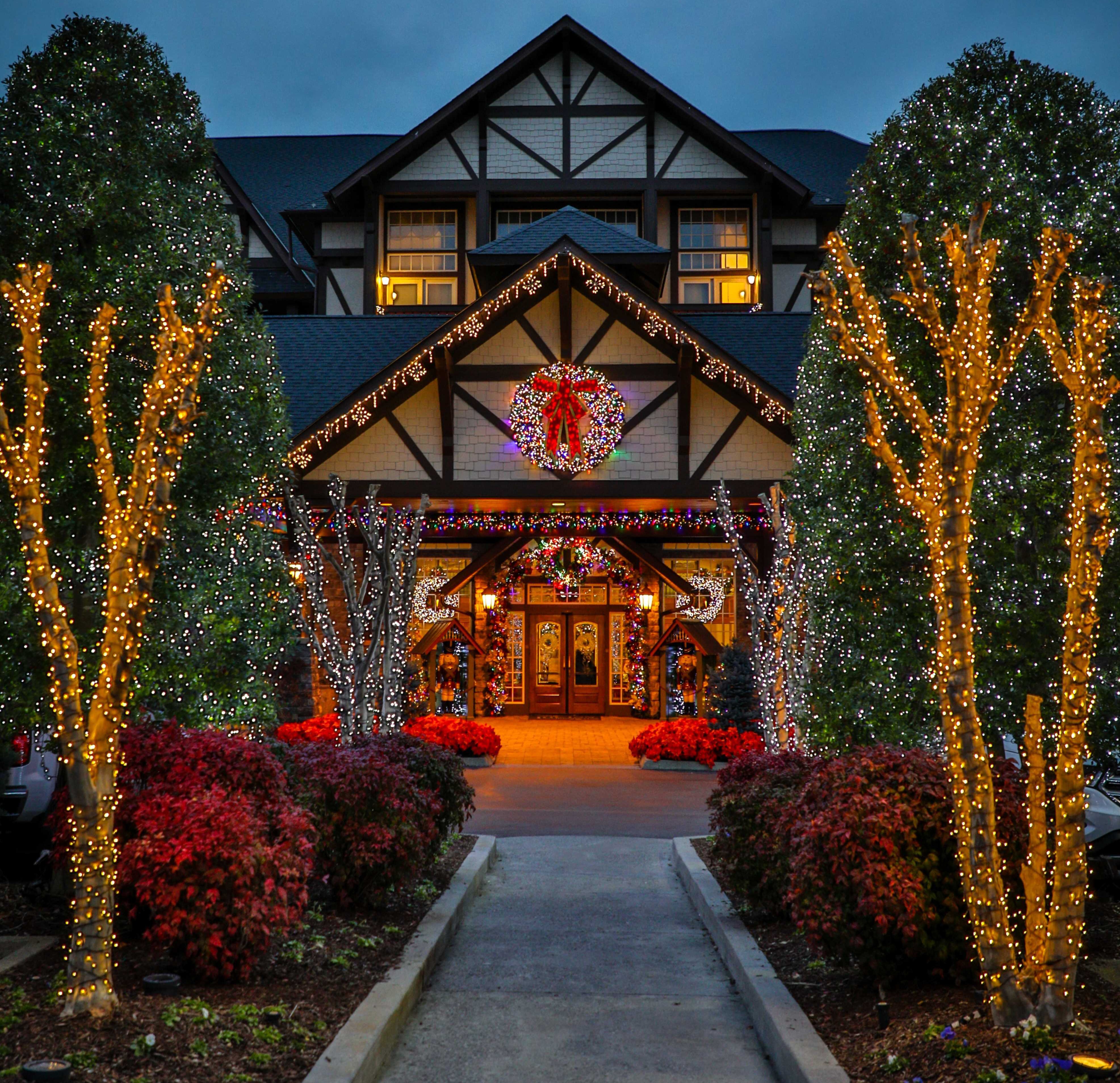 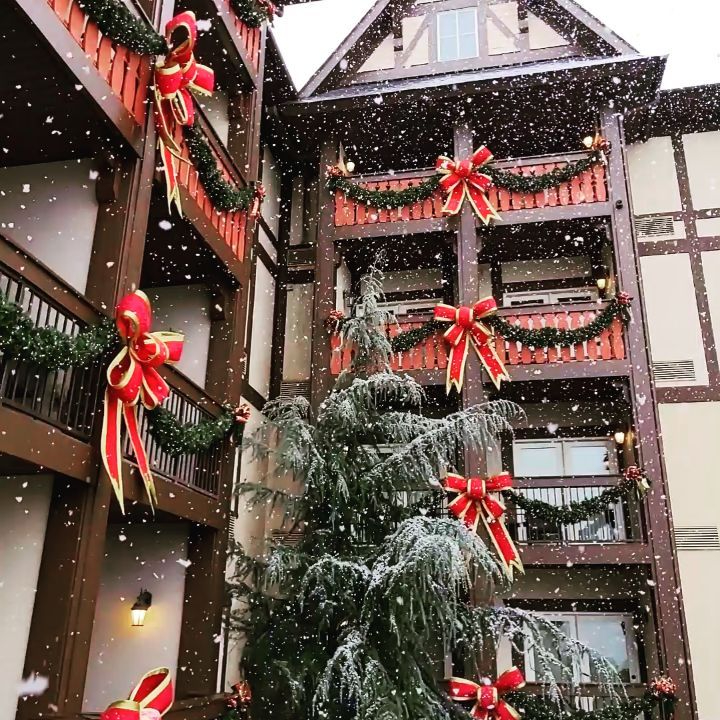 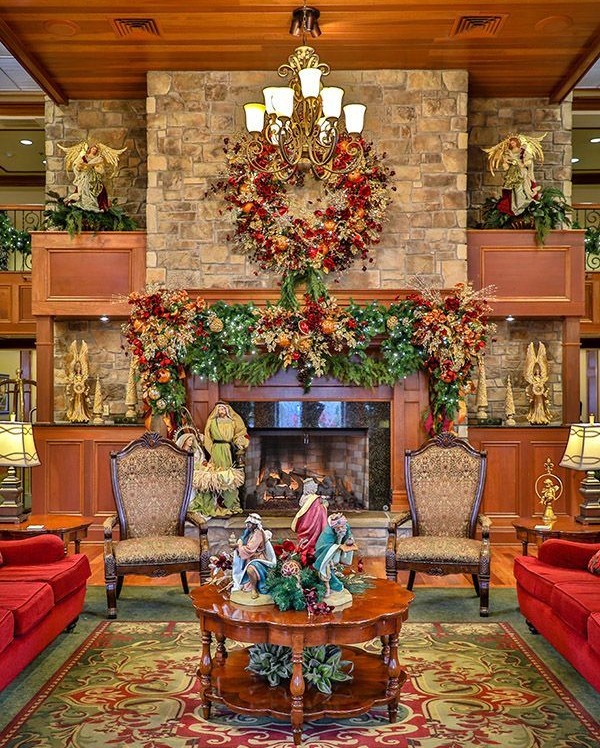 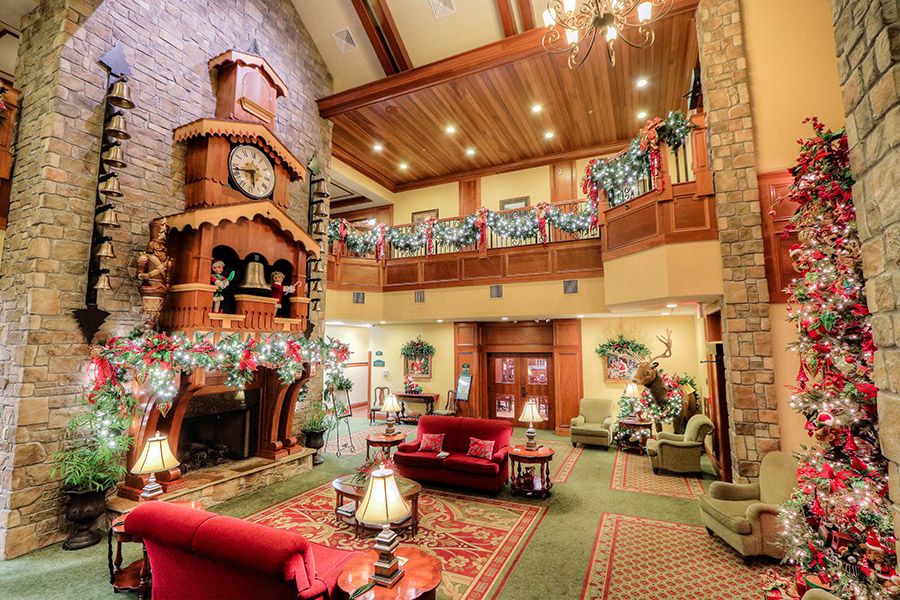 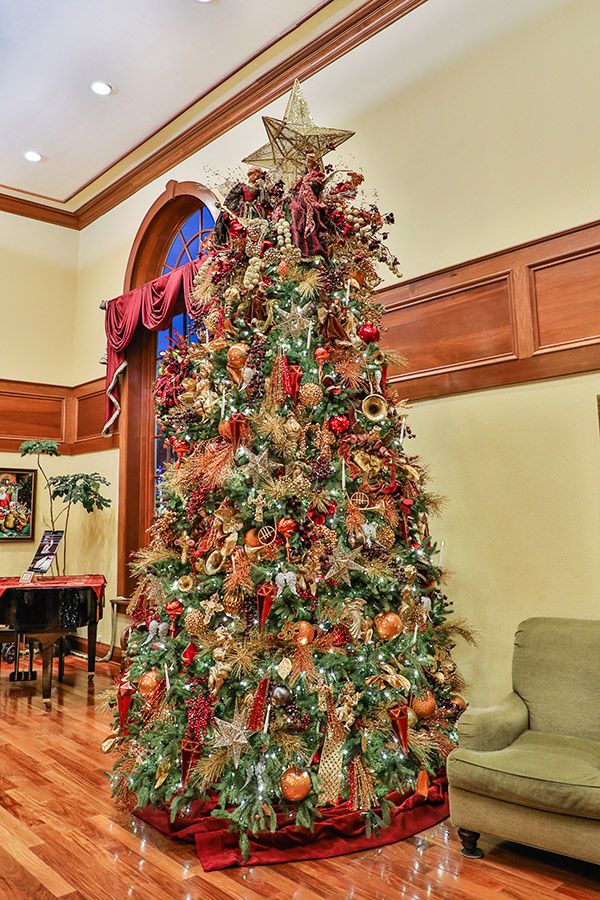 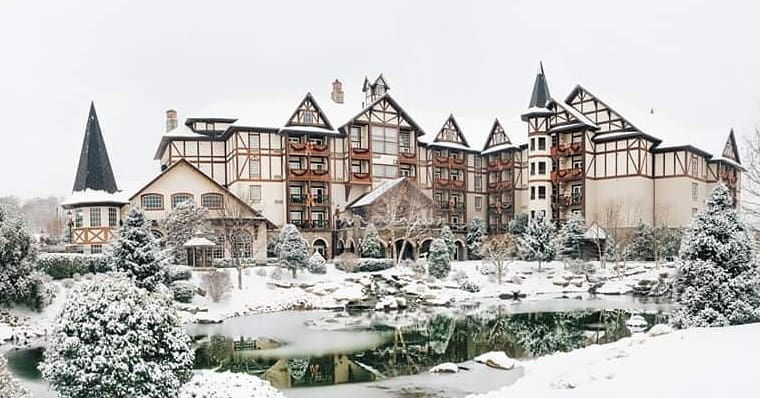 You can also try and spot Santa in the hotel, as he makes appearances including roasting marshmallows over the fire, helping at the check-in desk or even singing in the lobby.

Mrs Claus also makes an appearance with the elves, serving milk and cookies.

Seasonal events include Christmas in July with gingerbread making classes and story sessions with Father Christmas, as well as Santa serenading and even a Christmas costume parade.

Throughout the year there are plenty of fun festive activities on offer, including a 'Christmas in July' programme which offers activities from gingerbread house decorating to storytelling sessions with Santa.

Just across the road is also The Incredible Christmas Place – a year round shopping centre where you can buy Christmas gifts, ornaments and food.

Rooms start from $139 (£104), although the US is off the cards for now with borders closed to UK tourists.

It is also next door to Dollywood – a theme park with more than 40 rides and attractions including a rollercoaster called Lightning Rod previously voted as one of the most terrifying rollercoaster drops in the world.

Dollywood, owned by the famous Dolly Parton opened in 1986 and has over three million visitors every year.

You can also visit a village in Indiana called Santa Claus, with Christmas every day and even a famous theme park called Holiday World & Splashin' Safari.