A FREQUENT flyer has shared why passengers should always take a picture of their luggage before they get on a plane.

This tip could save you some hassle further down the line. 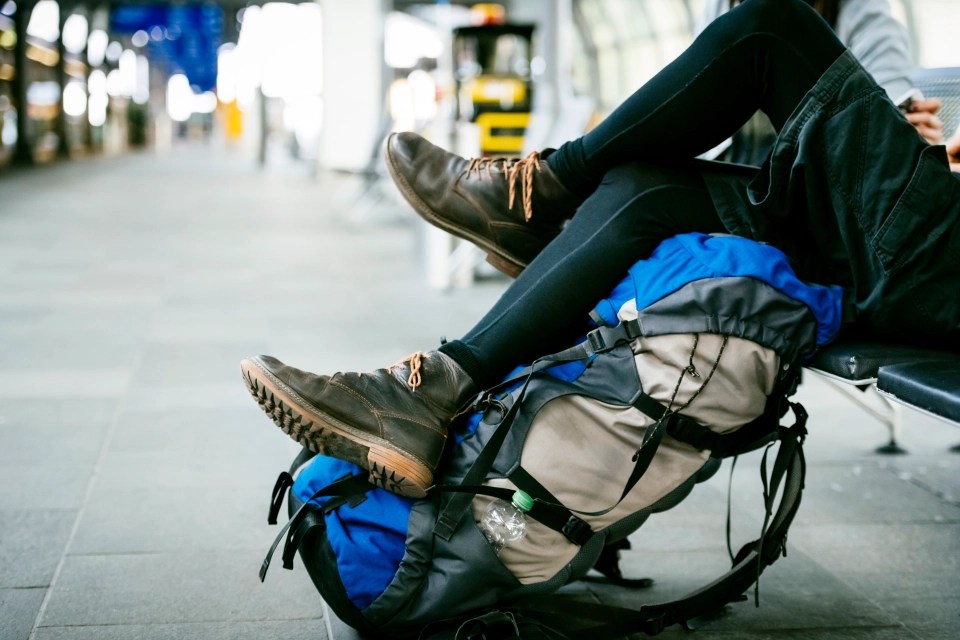 Sarvakhgyan Santhaunam has written on Quora to explain why we should all always take a quick snap of our luggage before bidding it farewell at the check-in desk.

If your luggage doesn't show up when you land – you'll be glad you did.

He wrote: "Before every flight journey, just take a photo of your baggage from four different angles on your phone.

"There are good chances of losing your backpacks or luggage in the airport,basically, we have to file a complaint to the airport authorities under the section of missing baggage.

"Every passenger has to give a description of what his/her baggage looks like and what it contains.

"Almost every passenger knows what it contains, but fails to give a clear description of what the baggage looks like. 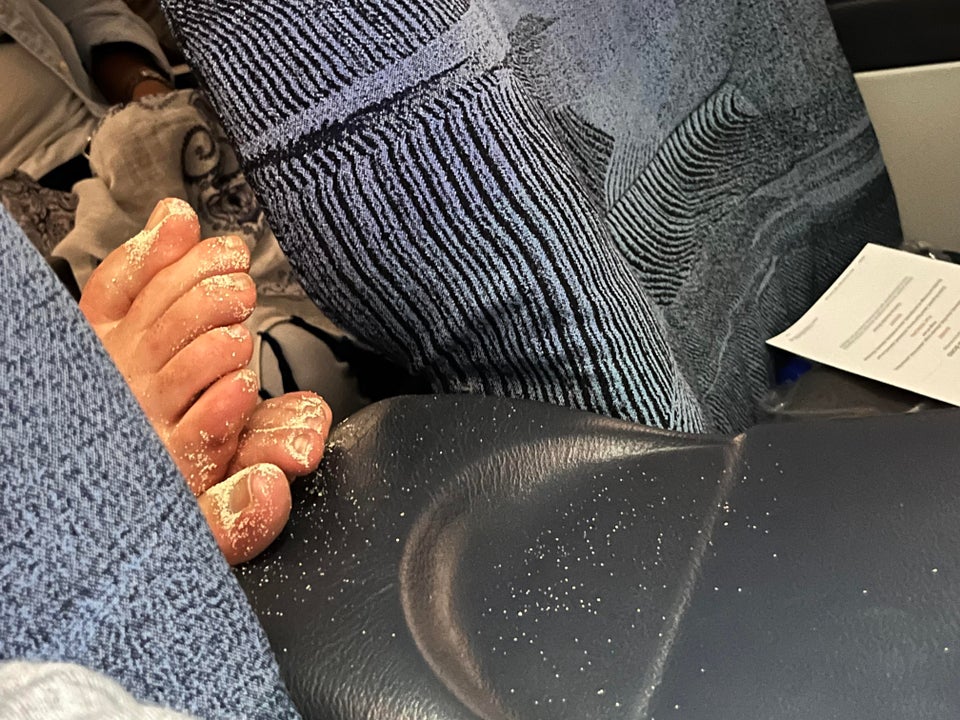 ON THE WRONG FOOT 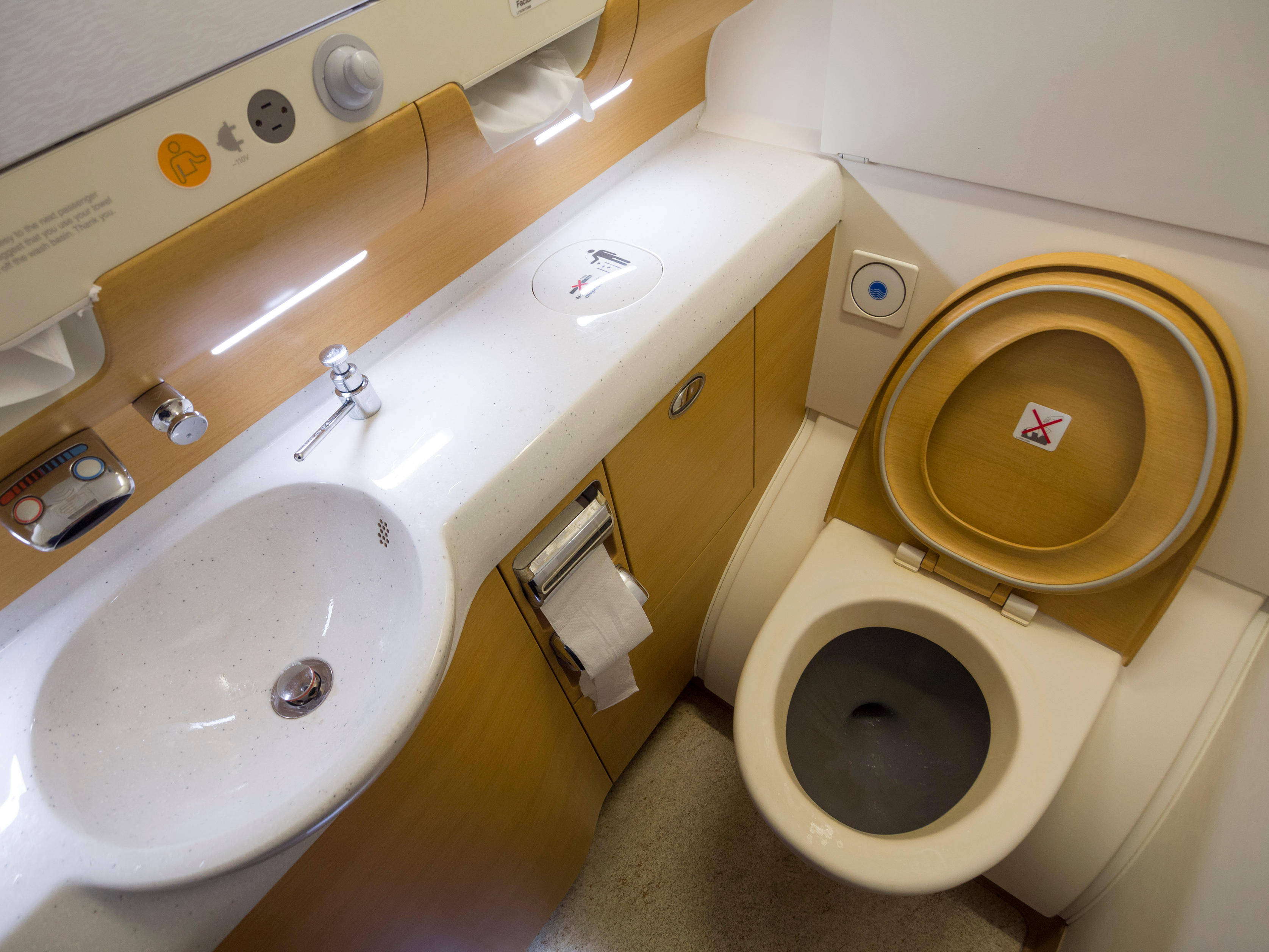 The best time to have a wee on a plane, according to a former flight attendant 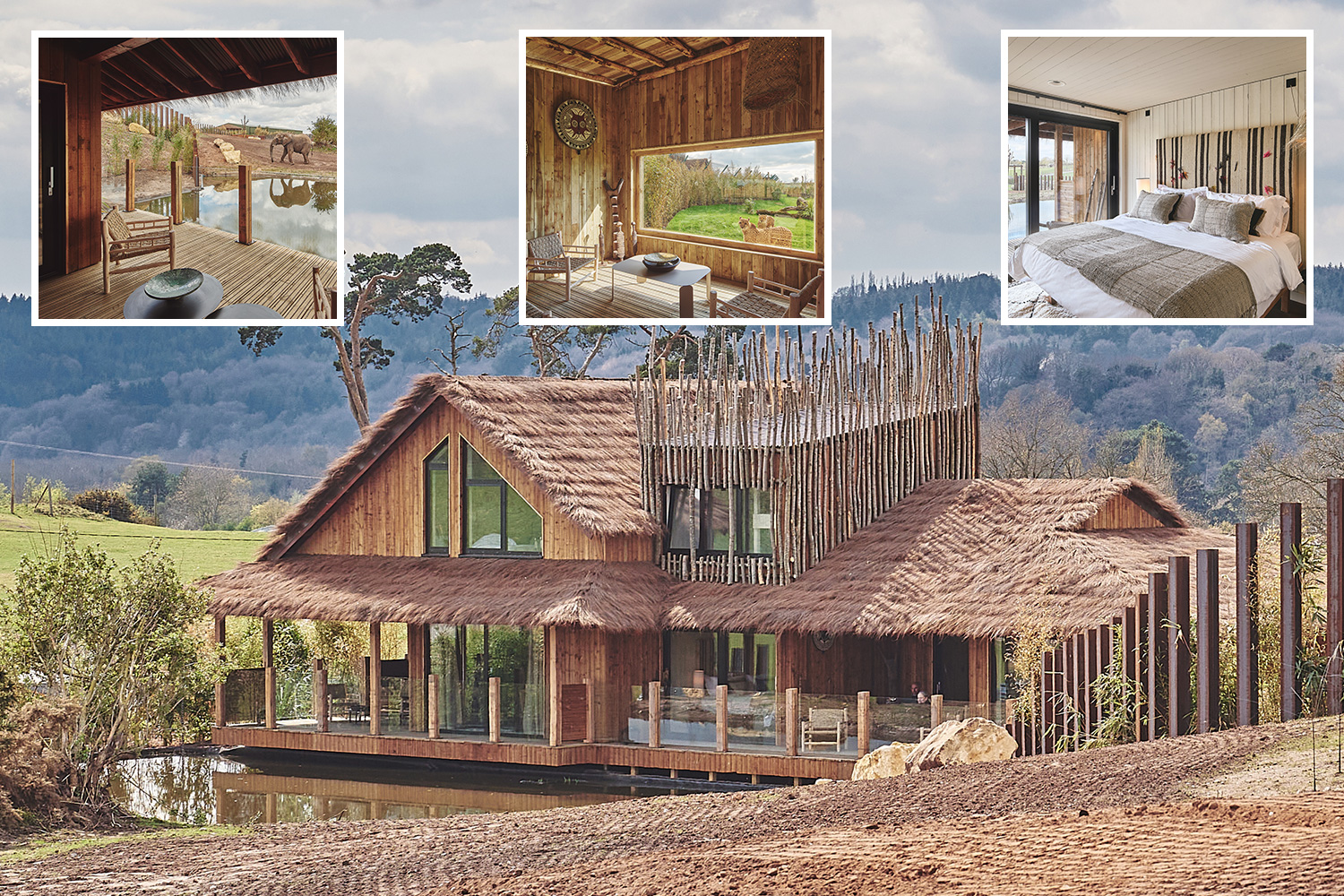 "For example, if a passenger says he has lost his black case, then airport authorities can never trace it as there are thousands of black cases in the airport.

"A photo gives a very clear description of the baggage and helps airport authorities narrow down their scope of seaching.

"Chances of getting your luggage are usually higher if you have a photo. After all, it only takes a few seconds to take a photo."

It isn't just your luggage that you should take a picture of before you go on holiday.

Airport car parks are enormous, so a picture of the name and number of the parking area could save you some time when you get back.

Taking a picture of your children might also be helpful – if they get lost, you'll know exactly what they are wearing.

You can also show the picture to airport security, which will help if there is a language barrier.

A baggage handler has revealed why it takes so long for your luggage to appear after a flight.

A traveller has shared a tip on how to avoid losing all your luggage when you go on holiday. 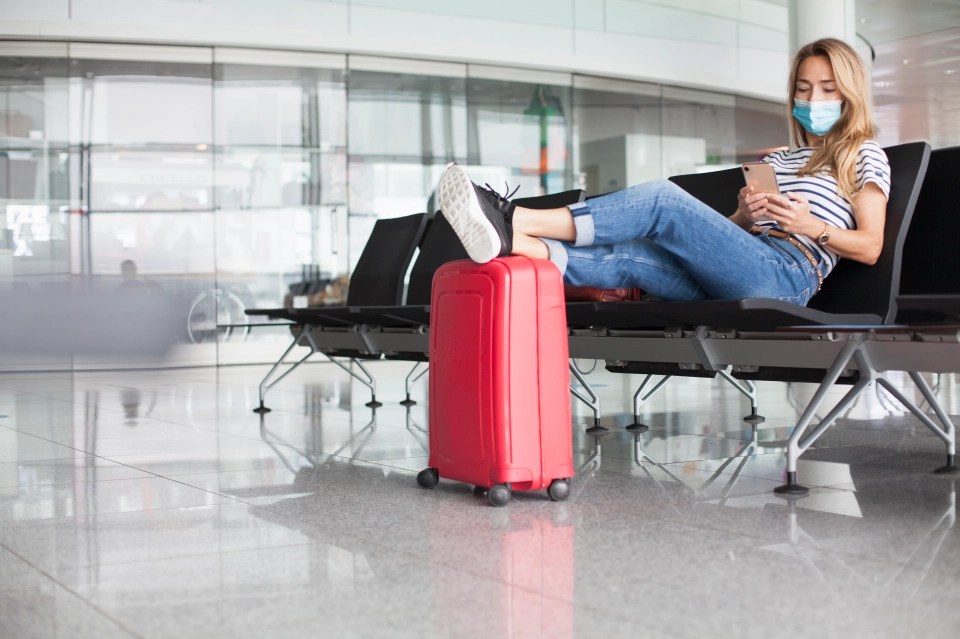