Gili Lankanfushi, which was also voted one of the top five hotels in the world according to TripAdvisor, saw several of its villas and its restaurant destroyed. 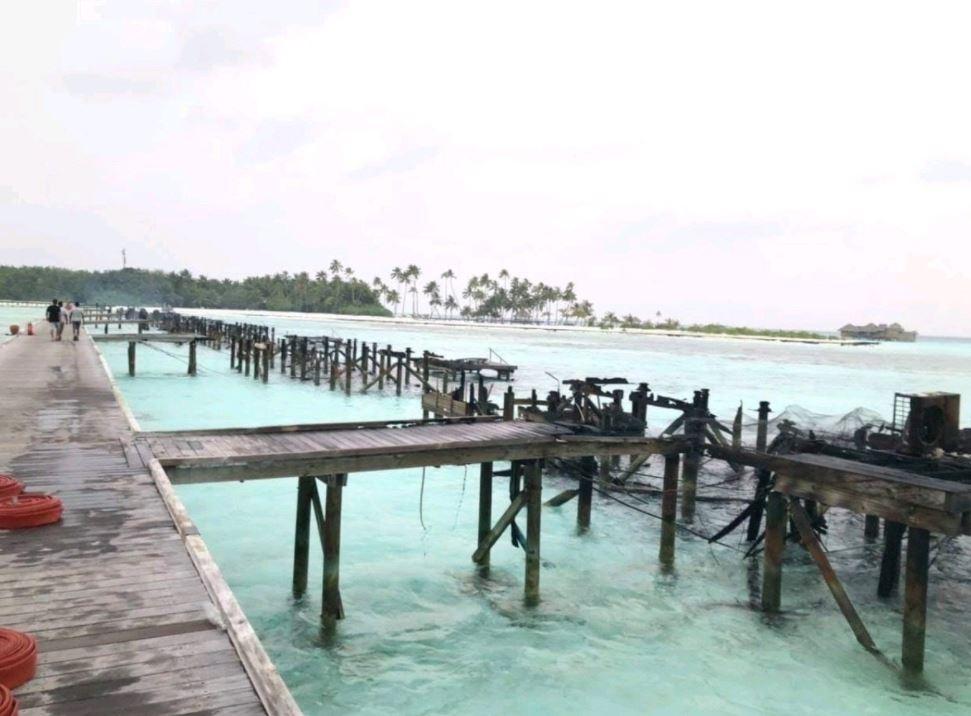 The resort, which is made up of 45 over-water villas, were quickly engulfed in flames because of strong winds according to Travel Weekly.

A recent video has captured the devastating damage as the buildings blazed through the night.

Seven of the villas were completely destroyed along with one of the restaurants, according to the resort. 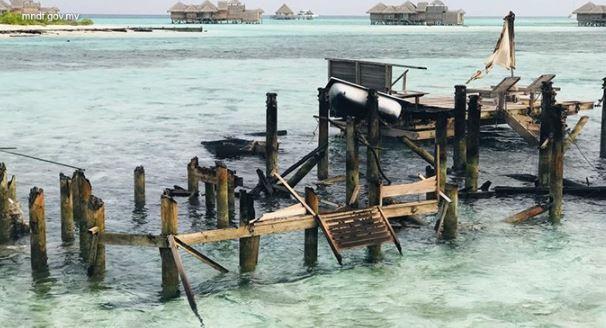 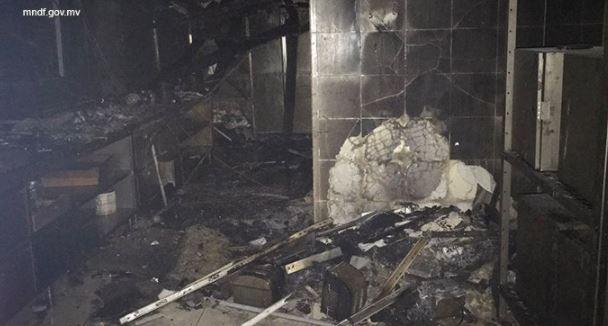 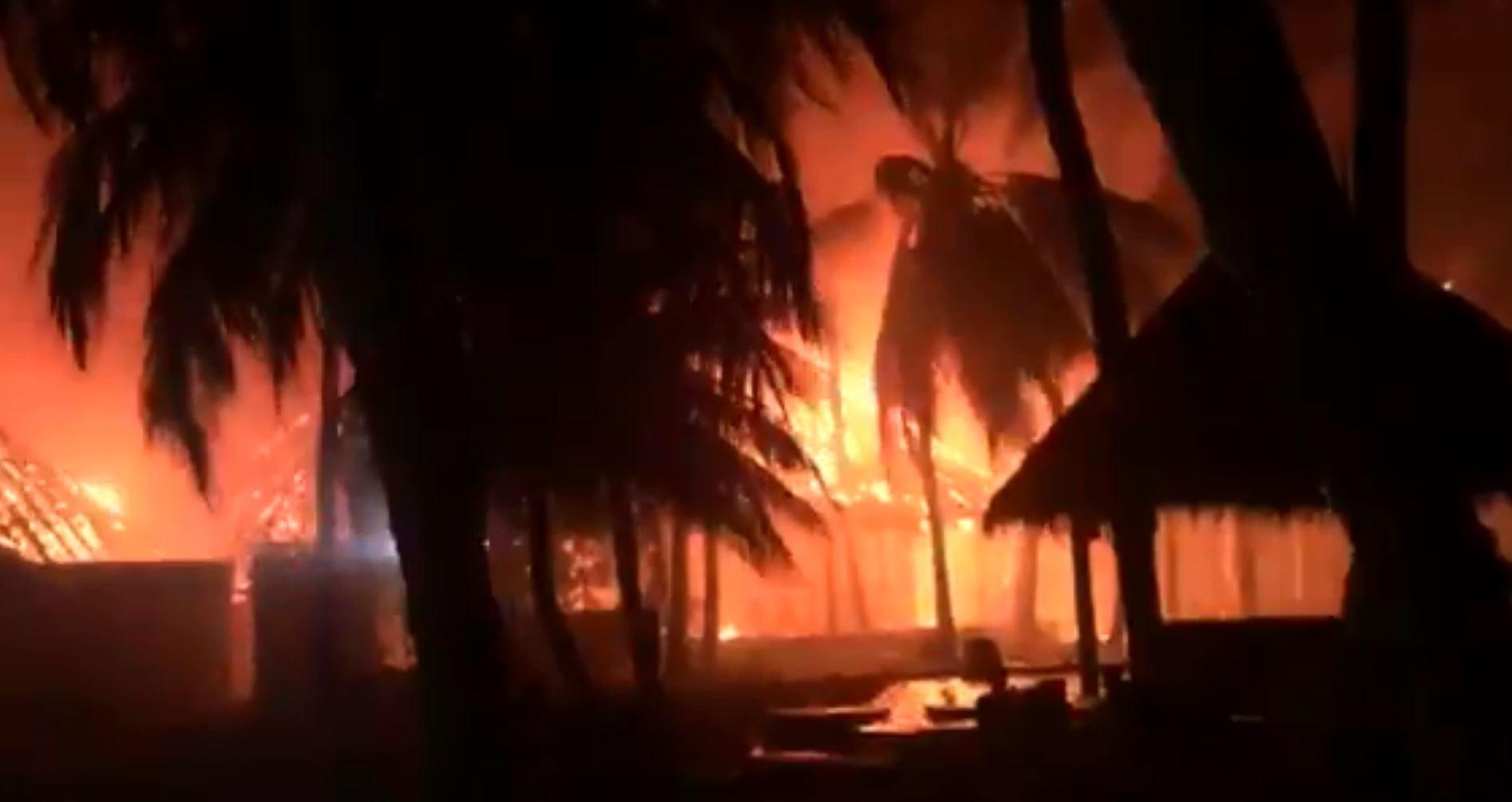 All guests and staff have been accounted for with no one injured by the fire.

Guests currently staying at the resort have all been placed in alternative accommodation.

However, guests due to stay at the resort will be affected and the hotel has said it's in touch with guests as well as travel partners to re-arrange and refund where necessary.

An investigation has been launched into the cause of the fire, which is currently not known. 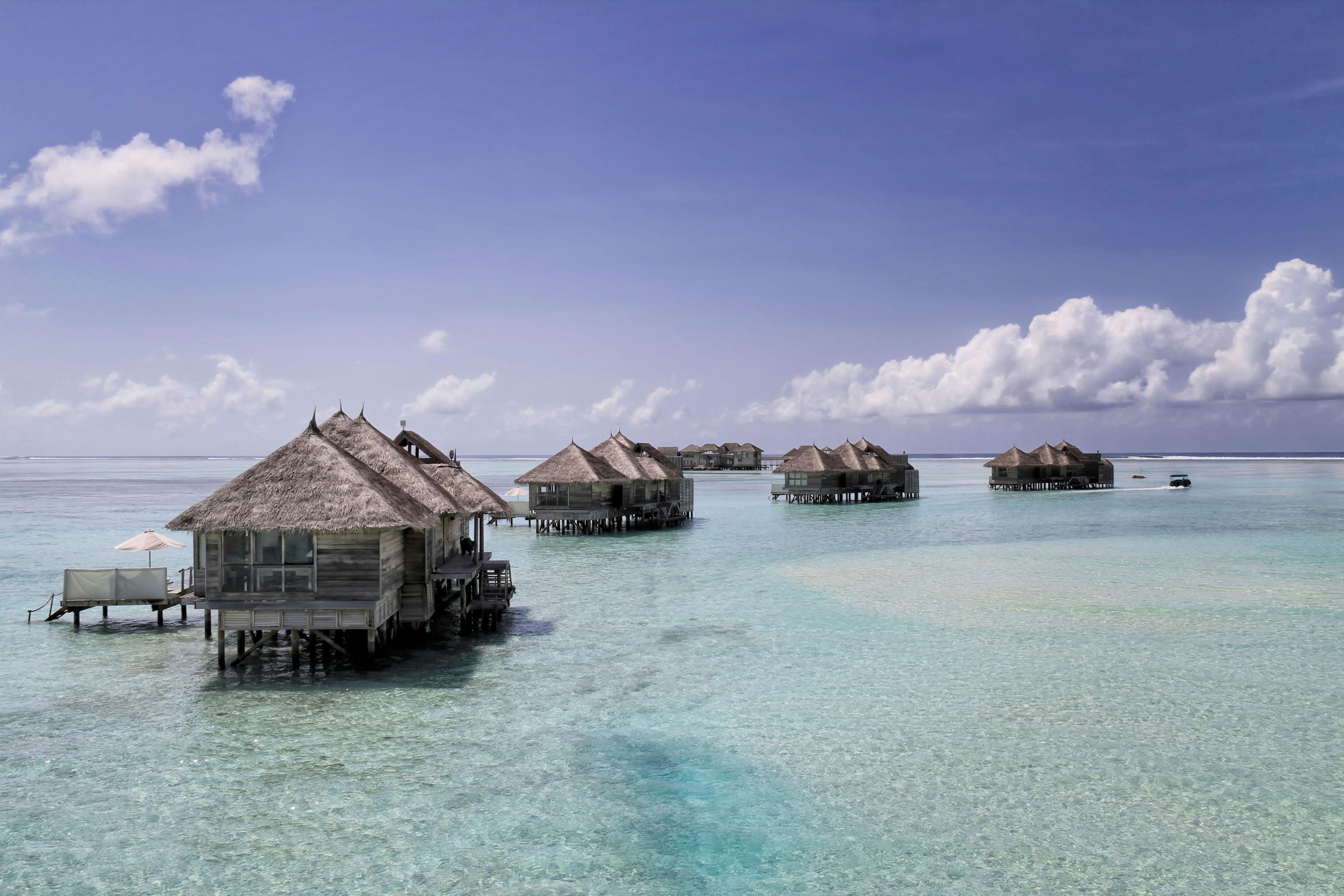 Many people on Twitter expressed their sadness at the destruction, with one writing: "Deeply saddened by the fire incident Gili Lankanfushi. We wish your team strength and wellness in this time of need!"

Gili Lankanfushi tweeted in regard to the damage: "Thank you for all of your kind support and well wishes after the fire last night.

"We can now confirm that seven of our over-water villas plus one of our restaurants was destroyed in last night’s fire.

"Thankfully no-one was injured and everyone is being taken care of at neighbouring resorts.

"The cause of the fire is still unknown but Gili Lankanfushi is working closely with the Maldives National Defence Force and a full investigation is now underway.

"We are still assessing the full extent of damage however the resort will be closed for the foreseeable future.

"In the meantime, the team are in close touch with our future guests and travel partners to assist with rearranging or refunding their holidays whilst we repair the damage to re-open the resort. We will share more updates as soon as we know more."

The resort has hosted a number of celebrities in the past, including Countdown's Rachel Riley staying at Gili Lankanfushi last year.