VISIBLE from space, the Great Wall of China is one of the most famous sites in China.

This icon of the Chinese landscape is over 2,240 years old and stands the test of time. 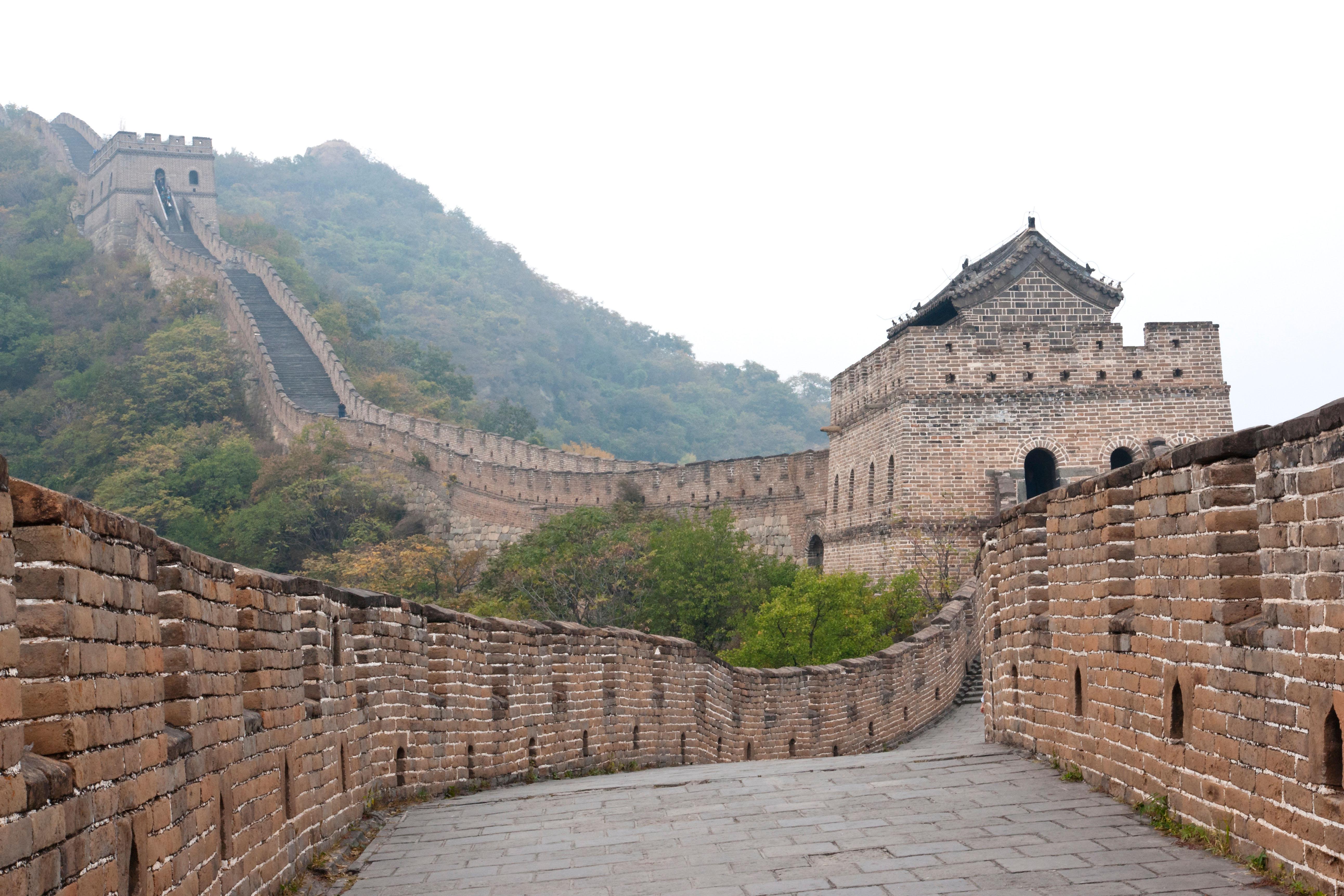 How long is the Great Wall of China and where is it?

It is located in northern China, and the most famous section is Great Wall-Badaling.

The wall was granted UNESCO World Heritage status in 1987 and has been visited by more than 300 heads of state, including Barack Obama and David Cameron.

It has around 10 million visitors each year, possibly more during large events such as the Winter Olympics 2022.

Why was the Great Wall of China built?

China's border walls were first built during the Zhou Dynasty, back in 770 BC.

Then, in 221-207 BC, the First Emperor of Qin commissioned an extension of the wall – to protect his territory from invasion by northern states.

During Han Wudi's reign, in 206 BC, the wall was lengthened into western China, to protect the Silk Road trade.

It was extended into the Yumen Pass and beyond, and this portion of the project took more than 400 years to complete.

The wall is mainly from the Ming Dynasty and is around 20 to 23 feet (six to seven metres) high on average but the tallest section stands at 14 feet.

How long did the Great Wall of China take to build?

However, its construction was completed in stages – spanning over several dynasties and leaderships.

The most recent portion was built during The Ming Dynasty.

In 1368, Hero General Qi Jiguang ordered for the Great Wall to be rebuilt around the country's capital of Beijing.

The project was finally completed in 1644.