The Snooty Fox in Looe has had a string of bad reviews on TripAdvisor. 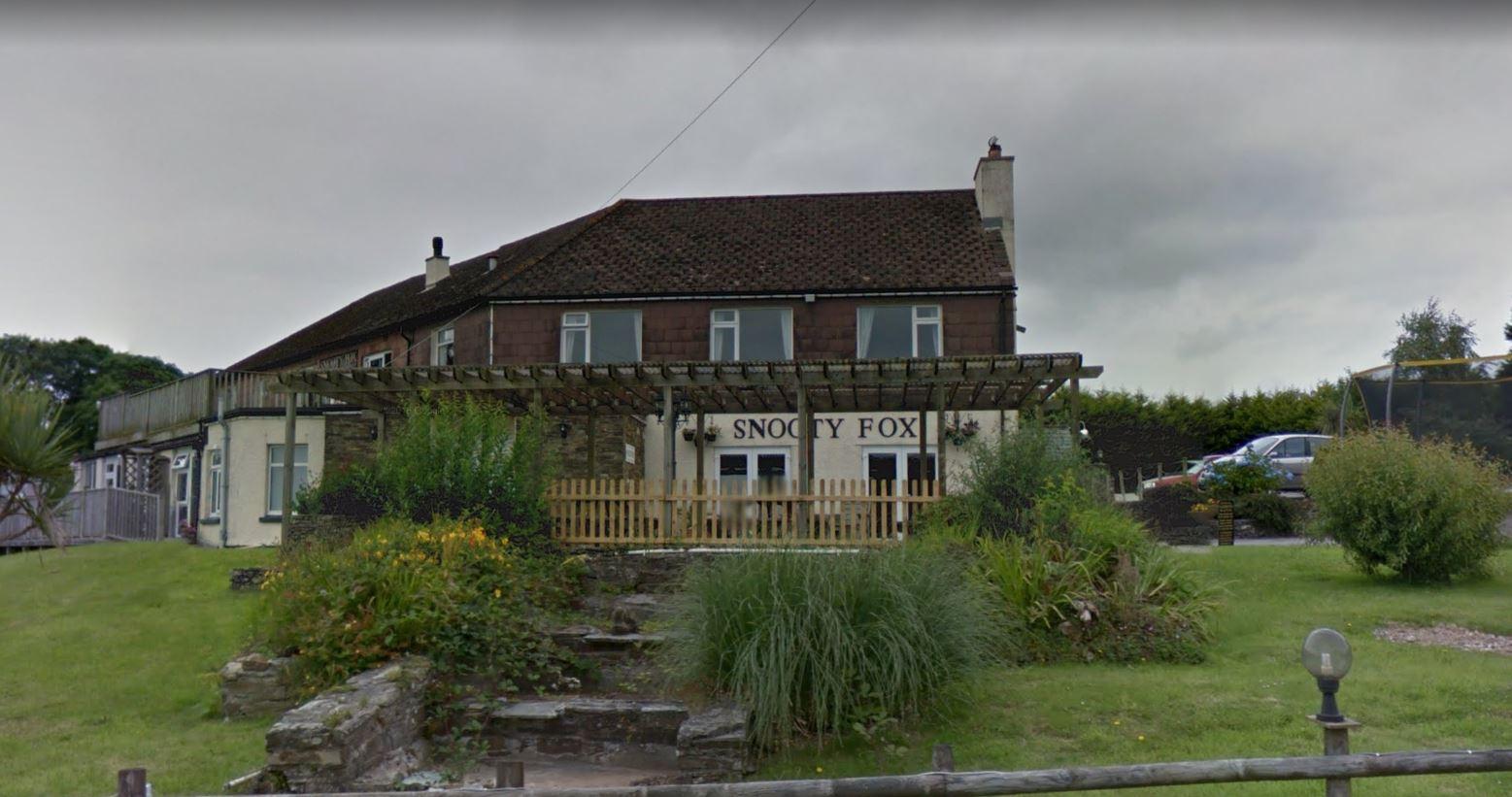 It was reported to the Advertising Standards Agency (ASA) by a member of the public for displaying an image with the AA logo and 'AA 4*' on its website.

Despite acknowledging the complaint, they failed to submit a "substantive response" to an enquiry by the Advertising Standards Agency, who deemed the rating as "misleading".

The crackdown comes after The Snooty Fox was branded 'terrible' on TripAdvisor by a string of recent dissatisfied guests.

On the hotel's website, it advertises en-suite accommodation with the "highest standards of comfort, hospitality and cleanliness", with rooms costing up to £100 a night in high season. 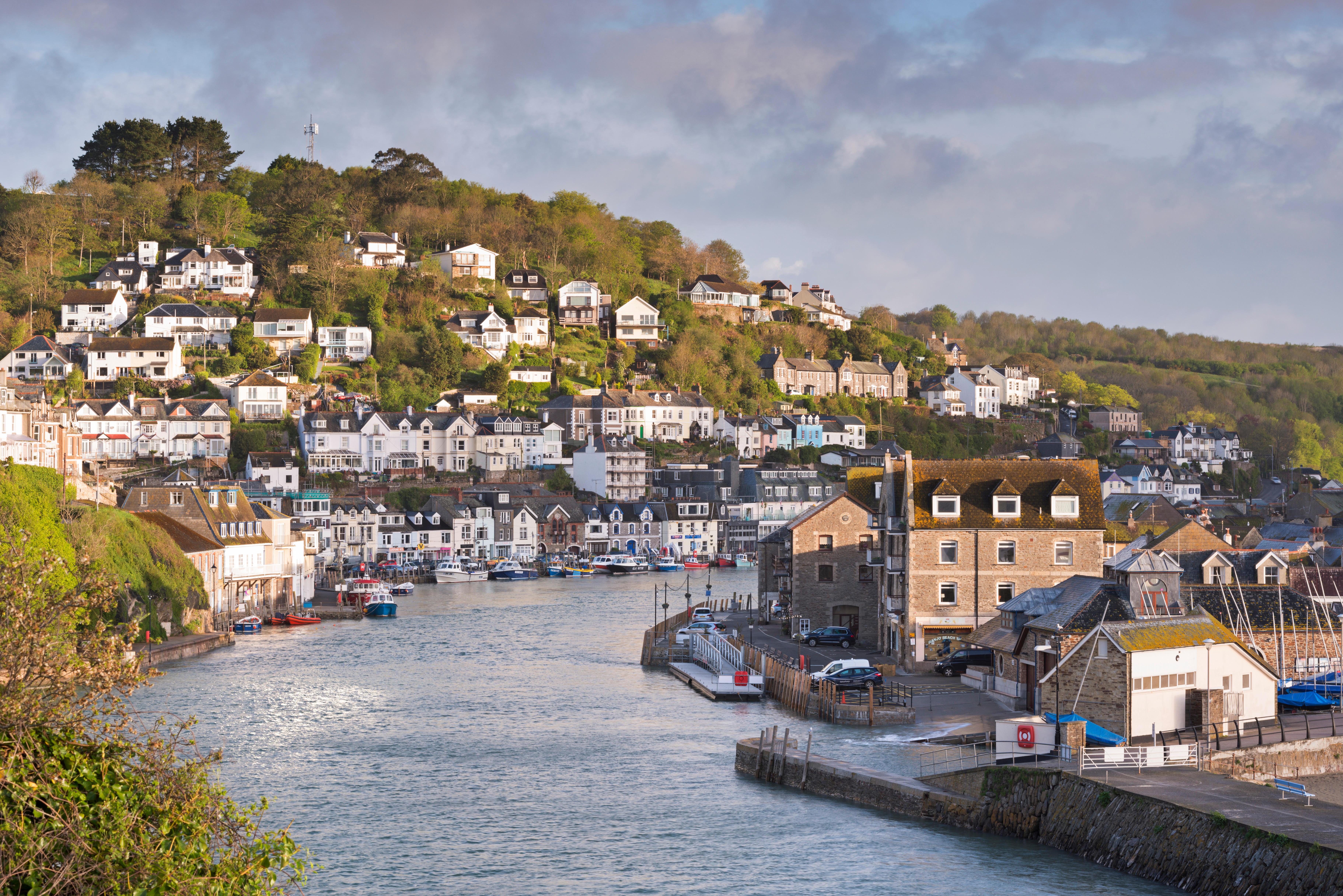 But many who had stayed there took to TripAdvisor to complain about the hotel's standards.

A user named adamharris0n, from Lincoln, wrote: "Don't even bother. Run down, doesn't do breakfast, overgrown grass, no one even at the property."

User DianeHKent, from Wakefield, also gave the hotel a recent one star review and wrote: "Would definitely not recommend.

"We stayed for four nights and during that time did not meet any member of staff. The room smelt musty when we arrived as if it had been shut up for a while." 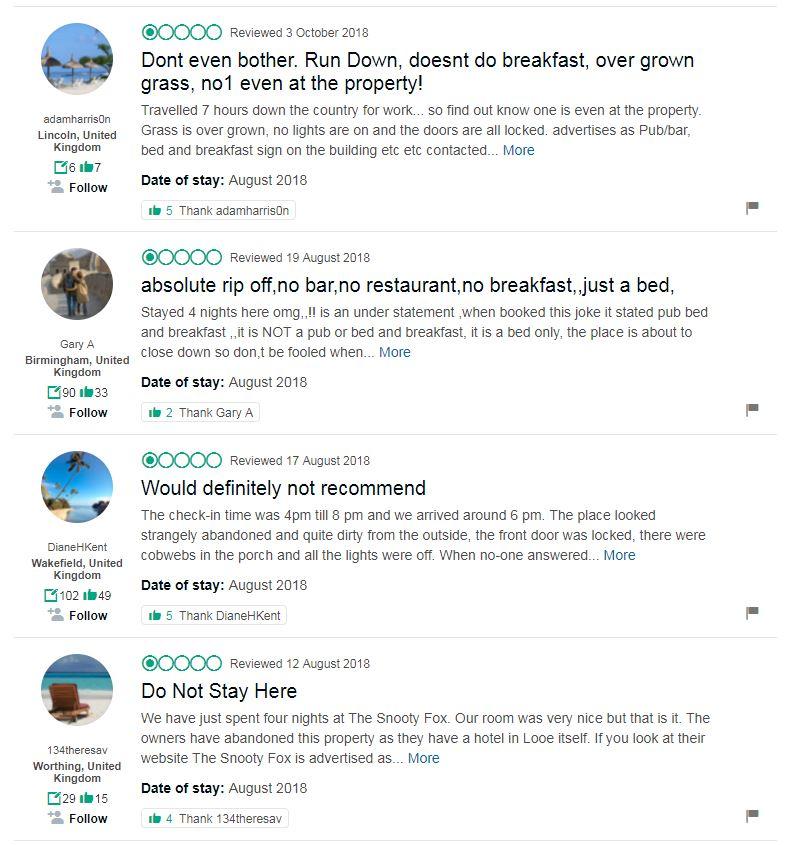 And another user named 134theresav, from Worthing, said: "If you look at their website The Snooty Fox is advertised as bed and breakfast. It is not.

"It is simply a room. There is not anything, not even staff!

"There were a number of people staying at the same time as us and they were all appalled at the misrepresentation of this property. Stay anywhere, but not here."

There were also some positive comments, praising the "tasteful" decor and "friendly owner" but recent reviews have been largely negative. 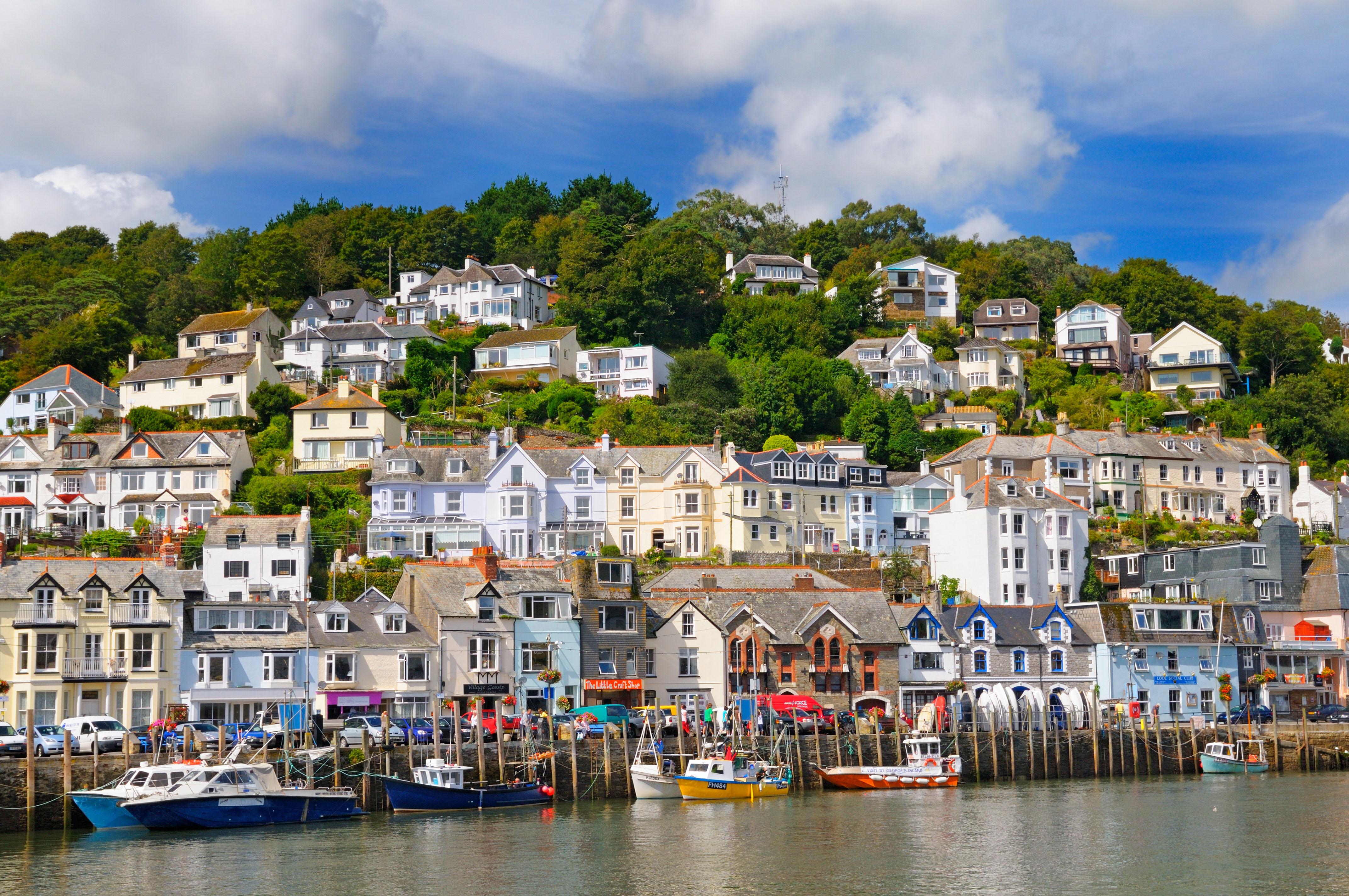 A spokesman for the Advertising Standards Agency said: "The ASA was concerned by The Snooty Fox's lack of substantive response and apparent disregard for the code.

"We reminded them of their responsibility to provide a substantive response to our enquiries and told them to do so in the future.

"We considered that consumers would understand from the inclusion of the AA logo and star rating in the ad that The Snooty Fox had received a four-star endorsement from the AA's hotel rating scheme.

"The Snooty Fox did not provide any evidence that they had received that endorsement and the AA did not list the hotel on its website or state that it had awarded The Snooty Fox a four star rating. We therefore concluded that the ad was misleading."

It also detailed the action taken: "The ad must not appear again in the form complained about. We told The Snooty Fox not to claim or imply that they had received an endorsement if they had not. We referred the matter to the CAP Compliance team."

Overall the hotel has a 3.5 rating on TripAdvisor, having received 275 reviews on the site with nearly a fifth (18 per cent) of them just one star.

Earlier this month, angry guests complained about a Travelodge in Aberdeen after a leaked sewage pip left the corridors "stinking of pee".

The hotel workers claimed they were forced to use the area for deliveries as well as laundry services and were said to have been threatened with the sack if they didn't.

Sun Online Travel has contacted The Snooty Fox for comment.

We will use your email address only for sending you newsletters. Please see our Privacy Notice for details of your data protection rights. Caroline Flack…