HOLIDAYS in Wales could restart as soon as Easter, according to the Welsh First Minister.

Mark Drakeford said that there were "detailed discussions" being had to resume tourism in the country. 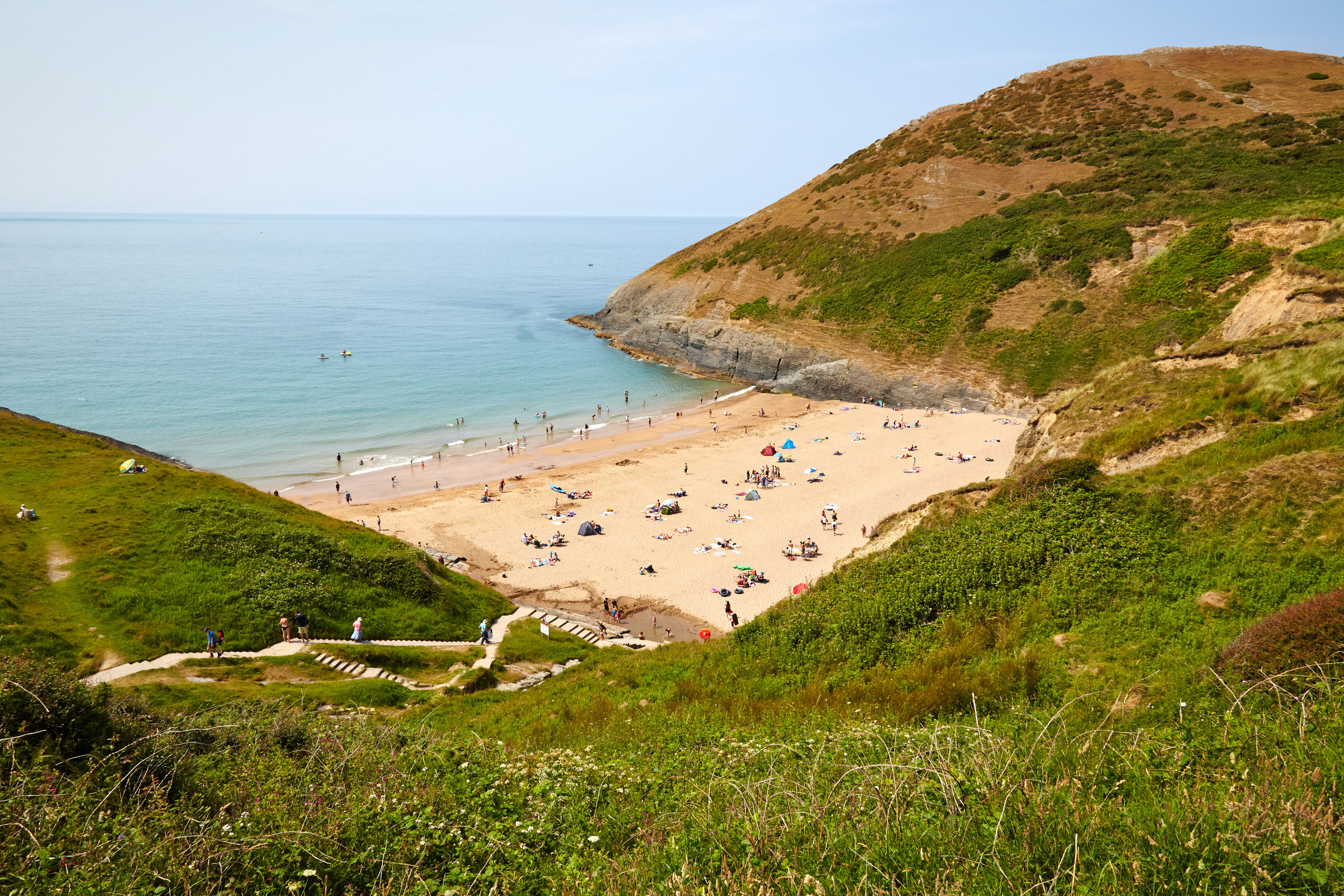 This would include self-catered holidays such as caravan sites, but anywhere with shared facilities such as camping would not be included.

He told BBC's Today programme that the earliest they are looking to restart is Easter.

He explained: "The most that would be, would be the reopening of self-contained accommodation where there aren't shared facilities and there isn't social mixing.

His statement was part of the predicted road map for Wales to come out of lockdown, which includes school reopening on Monday, along with hairdressers and shops by mid-March. 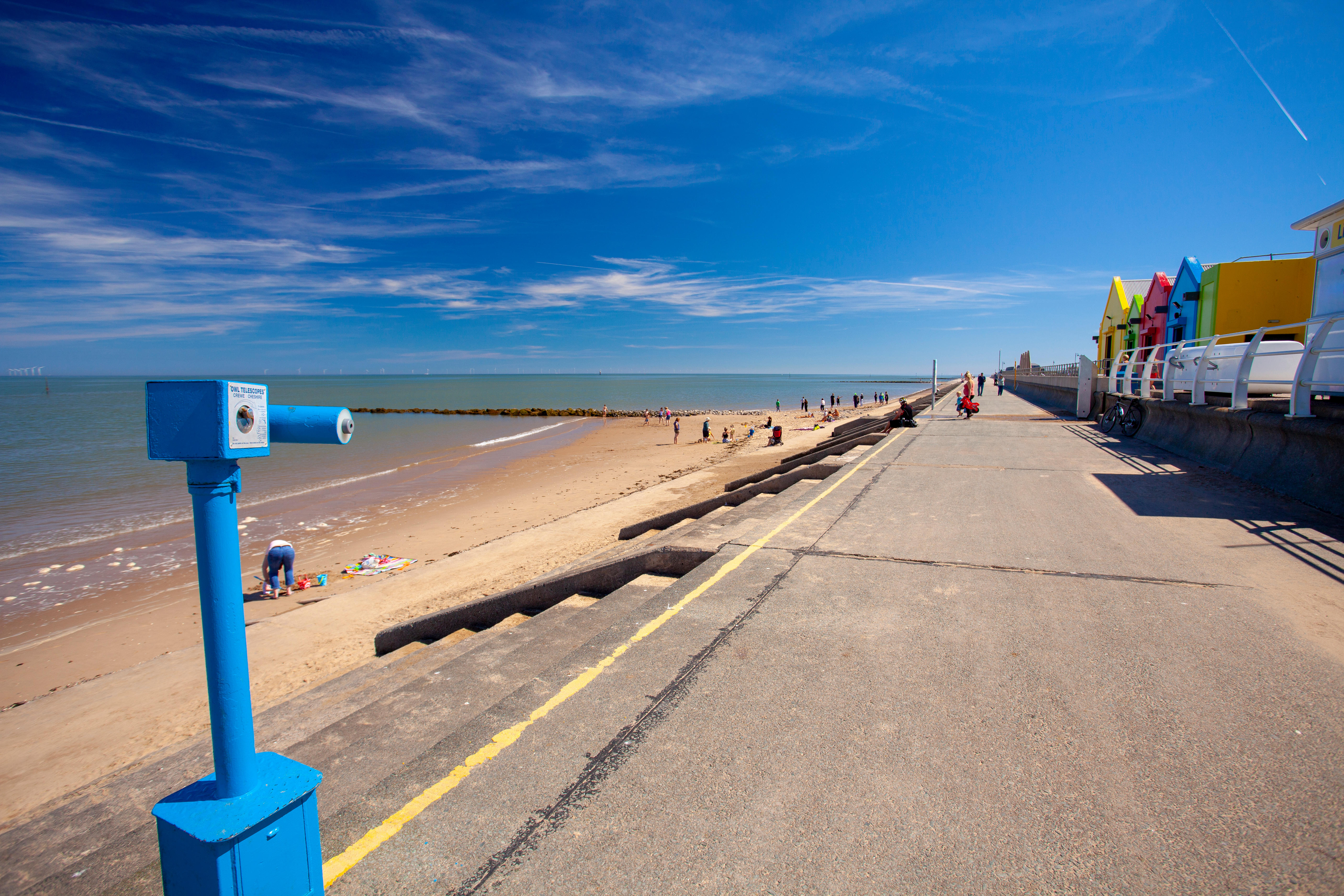 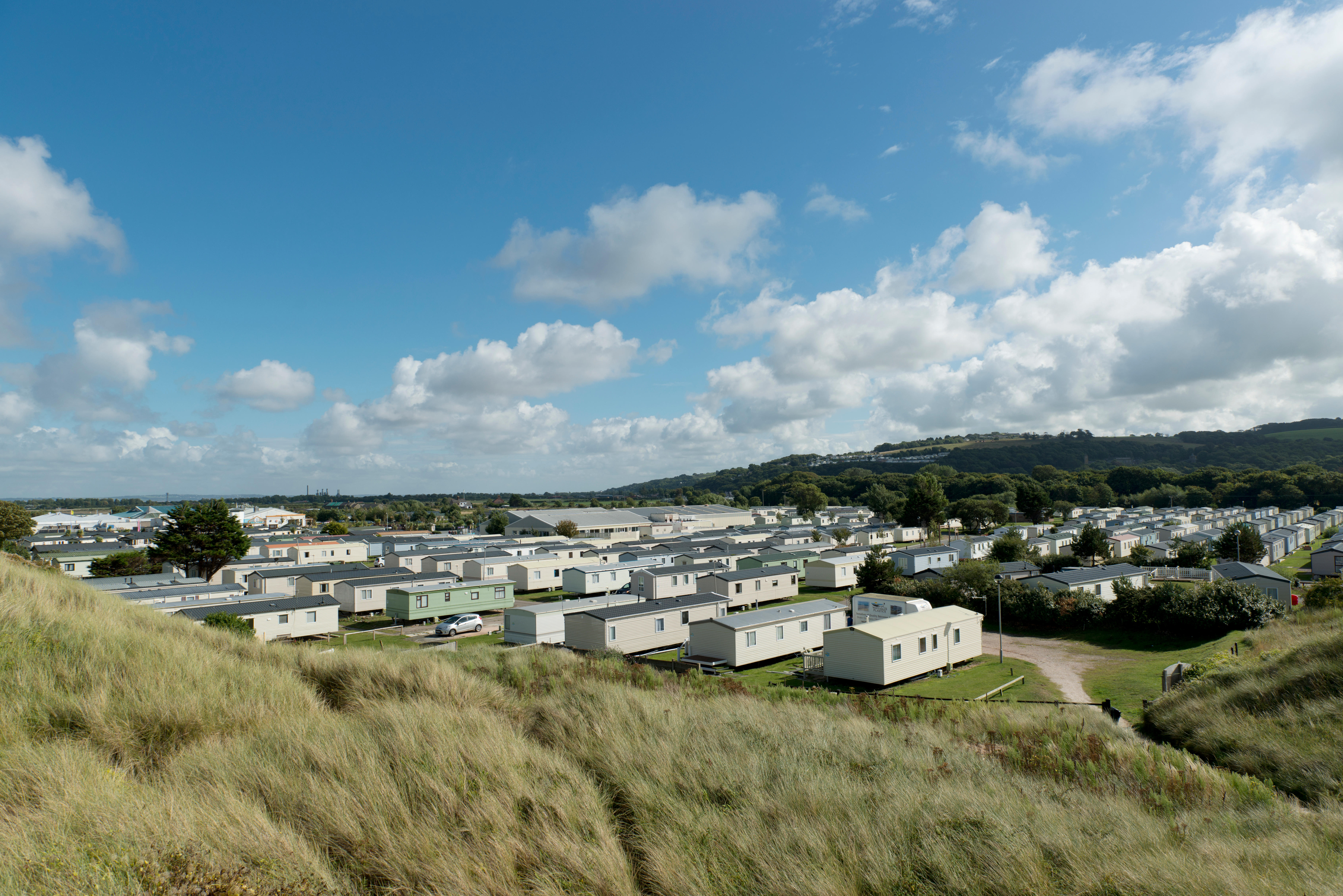 Similar measures could be followed in England – according to The Times government ministers are considering allowing families from the same household to go on holidays from the Easter break.

This means Brits would at least be able to enjoy a holiday in England while international travel is likely to still be on hold.

But the plans would only happen if the crucial R-rate remains low up to April 2.

The PM is set to announce how he will ease the nation out of lockdown on February 22.

Hopes for summer holidays have previously been quashed by MPs, including Transport Secretary Grant Shapps who said: "I’m afraid I can’t give you a definitive, will there or will there not be the opportunity to take holidays this next year either at home or abroad."

However, other MPs suggested a domestic holiday could be on the cards – Matt Hancock advocated for a "Great British Summer" and said he had already booked a holiday to Cornwall.

This has led to a holiday boom despite warnings from the government, families even being put onto waiting lists for holidays in Cornwall.

Holidays abroad are even in discussion right now through the use of vaccine passports which will allow anyone who has been vaccinated to avoid travel restrictions.

Both Spain and Greece have backed the idea of the documents to allow restriction-free tourists to return by the summer.

The UK has one of the best vaccination programmes in the world, with more than 15m people already receiving their first dose.

The government now hopes to have the entire country vaccinated by August.

Coronavirus cases are now back to levels seen before the pandemic's second wave.

Figures published by Public Health England (PHE) have also revealed that 99 per cent of areas have witnessed a drop in infections.