But Brits are being warned that they risk getting head lice from plane seats this summer.

Dr Sharon Wong, Consultant Dermatologist with the British Skin Foundation, has confirmed that passengers can get ‘nits’ from plane headrests, because of the length of time they survive away from humans.

Dr Wong said: "Head lice don’t fly or jump as they are wingless. Most commonly they infect another person via close contact and survive by blood feed from the scalp.

“However, they can survive off the human host for up to 48 hrs.

"So within that time frame, lice and eggs that have dropped off the hair shaft or hair strands that are infested with lice can potentially be cross transferred to another person by objects such as pillows, hairbrushes… and headrests.”

Cleaning schedules for planes differ according to each airline.

But flight attendants writing anonymously on online forums have suggested that while headrest covers are regularly checked for cleanliness, they’re rarely changed after every short haul flight and may only be replaced at the end of every day.

Last year, experts from the Oxford University Hospitals NHS Foundation Trust revealed new stats that showed head lice are on the rise in the UK.

In a survey of parents, 45 per cent admitted they’d experienced head lice in the last five years, with girls with siblings aged between six and nine being the most commonly affected. 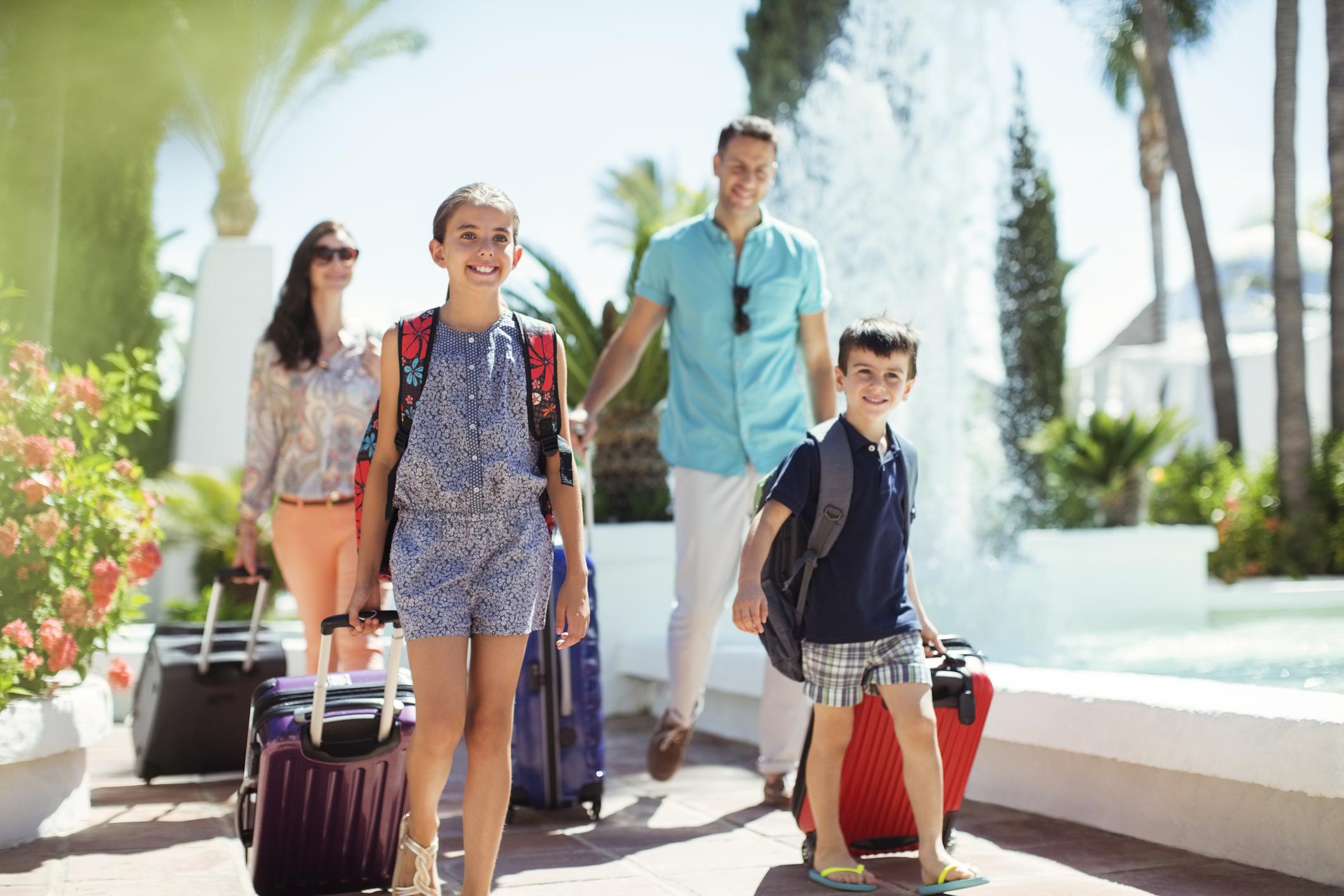 Dr Tess McPherson, a Consultant Dermatologist with the British Association of Dermatologists who took part in the study, has played down the chances of an in-flight infestation as ‘incredibly low’ though.

She said: “I would say the risk of acquiring head-lice from aeroplane seats is incredibly low.

“They are unlikely to jump off heads onto seats, as they like warm places, and in any case will only survive a short time and quite quickly become less lively or mobile when not on a human head.

“I do not think people need to routinely advised to wet wipe down aeroplane seats.”

rarely changed after every short haul flight and may only be replaced at the end of every day.

For those who are concerned, pharmacist Shamir Patel, founder of online pharmacy Chemist-4-U.com, has urged Brits to pack defensive head lice sprays alongside their suntan lotions.

He said:  “Some short haul planes are performing four or five flights every single day, and if the seat comes into contact with a passenger with head lice, it’s very probable that some of the bugs could linger in the headrest.

“I’d urge families not to fly if they know either themselves or their children have a head lice infestation, in order to protect other passengers.

“Meanwhile there are good preventative, pre-emptive sprays and shampoos available which stop head lice infesting you in the first place.

“Look for products that contain the ingredients cyclomethicone and isopropyl myristate – which kill the lice by essentially dissolving the outer coating of their shell and dehydrating them to death.”