FAMILIES needing Covid tests for their holidays face huge problems this summer due to misleading test providers on the government list, according to a new report.

The list, which has a number of companies which are meant to offer reliable and affordable PCR tests for travel reasons, have been found to not only have incorrect prices but not even offer testing services. 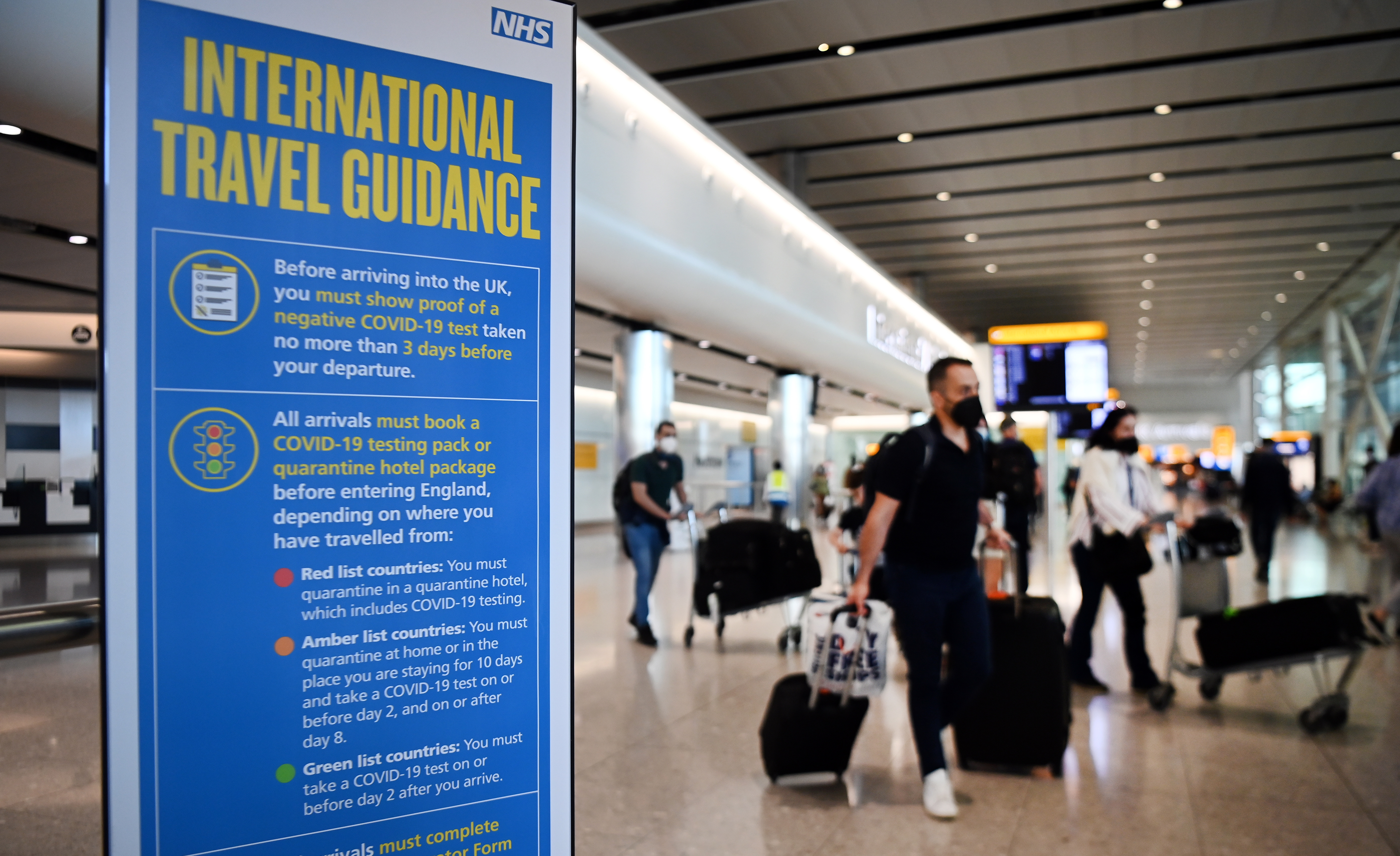 The investigation, launched by Which? looked at 10 of the cheapest providers on the list which offered tests between £60 and £98.

However, these prices were only for single-tests – for the required two-test kits for amber list destinations, this price was high as £160 – taking them to the top of most expensive list instead of being the most affordable.

The cheapest were Biograd Diagnostics and Screen4, who advertised prices at £60, while Book A Travel was £79.99.

After concerns were raised, the pricing changes to be between £100 and £160.

Not only that, but many of the providers were found to not be offering Covid testing at all, causing even more confusion for families. 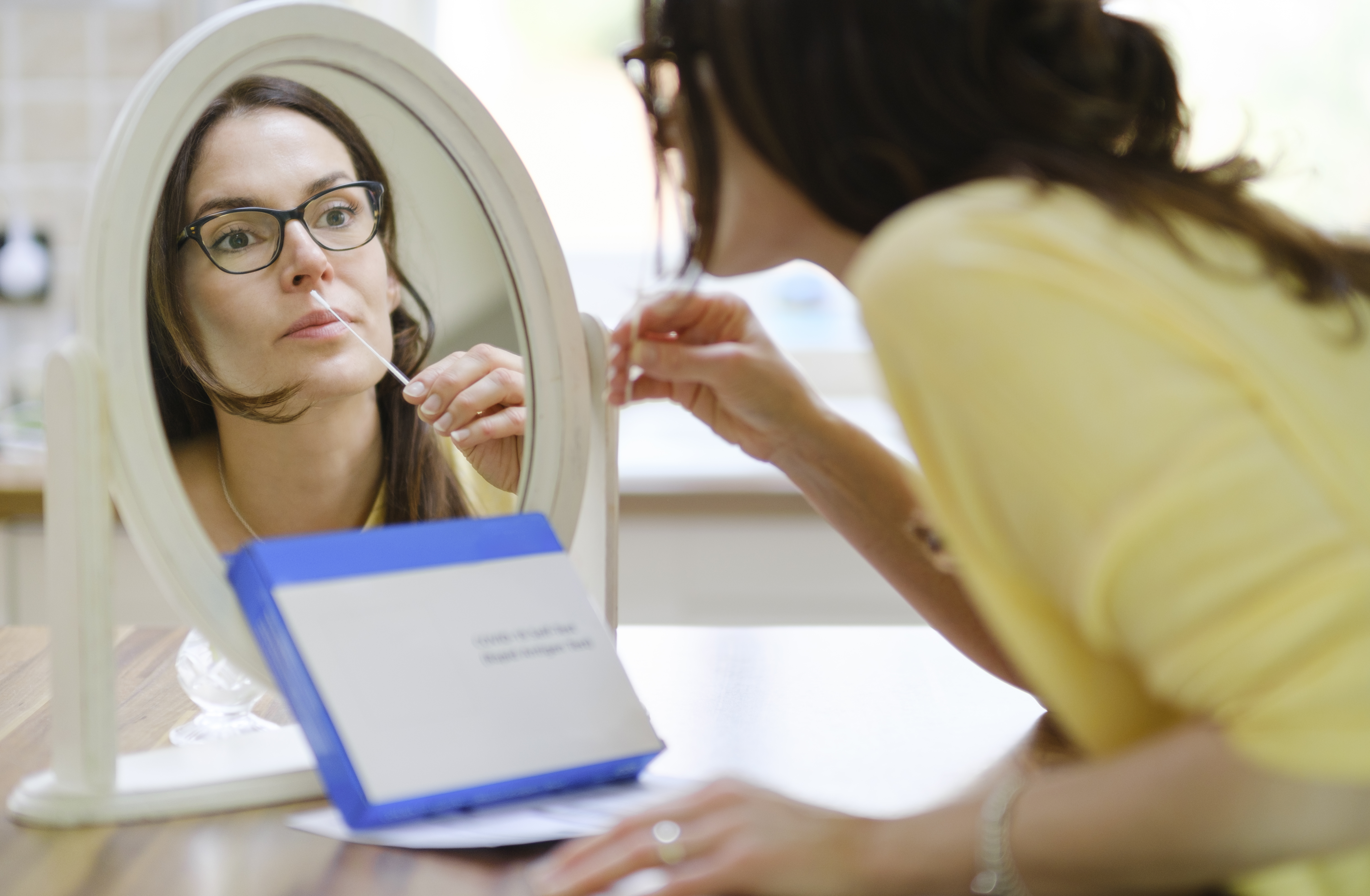 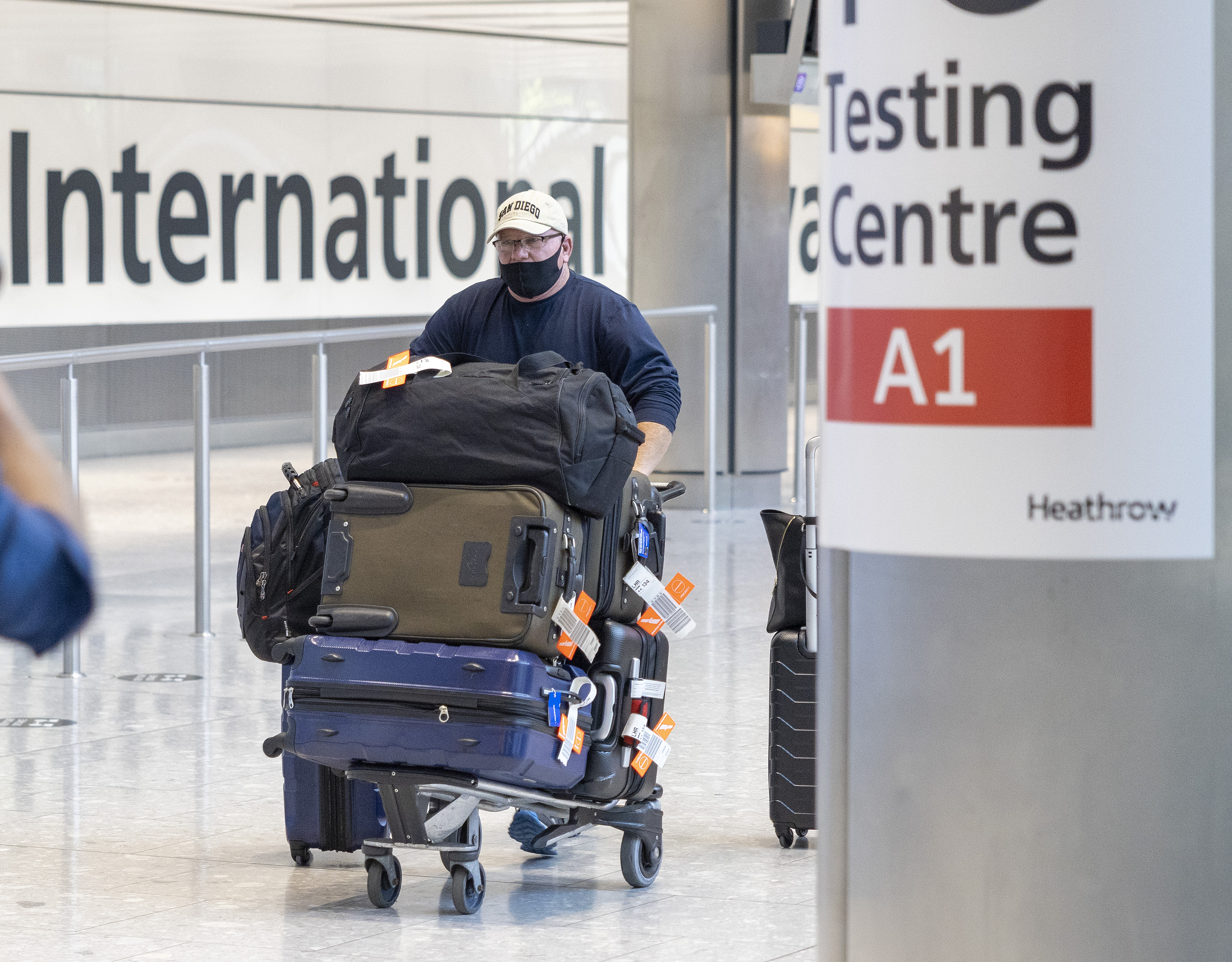 Which? found that a number of providers – such as 01 Test, Nationwide Testing and Star Medicals – had little information about what they offered, or were yet to start offering tests.

All four providers have since been removed following the investigation when concerns were raised.

A Department of Health and Social Care (DHSC) spokesperson said that they "carefully monitor" any problems and remove any provider who don't meet the minimum standards, regarding performance and delivery of tests.

The report has raised concerns over the problems families face when holidays resume in higher capacity this summer, with the majority of countries expected to require tests.

Rory Boland, Which? Travel Editor, warned that Brits are left at the risk of "rogue operators attempting to profiteer" off holidaymakers who could be out of pocket or unable to go on holiday.

He added: "The government needs to urgently sort out these problems before mass travel resumes, or it will create chaos for travellers who have to rely on the system.”

Which? also called for all providers to be accredited to show they offer reliable services, alongside having a price cap such as in Europe to avoid spiralling costs.

A Biograd Diagnostics spokesperson said that they currently sell single tests for £50 – or £60 for in-clinic tests – and two-test kits for £100 on the government website, and were still some of the cheapest on the market.

A Screen4 spokesperson said the government website incorrectly priced their amber list kits at £60, adding: "We do not and have never tried to manipulate the listings and we have tried to provide a competitive and reliable service with clearly stated capacity of tests available.”

Expert Medicals and 1010 Labs did not respond Which? request for comment.

TUI passengers can book single PCR tests for as little as £20, or £50 if returning from amber list countries.

Which? has already warned of holiday chaos when Brits go back on holiday in their droves with some Brits already claiming they didn't receive their results in time for their holidays.