Aviation minister Robert Courts said the government is to review the current travel rules at the beginning of next year, which could see all restrictions lifted. 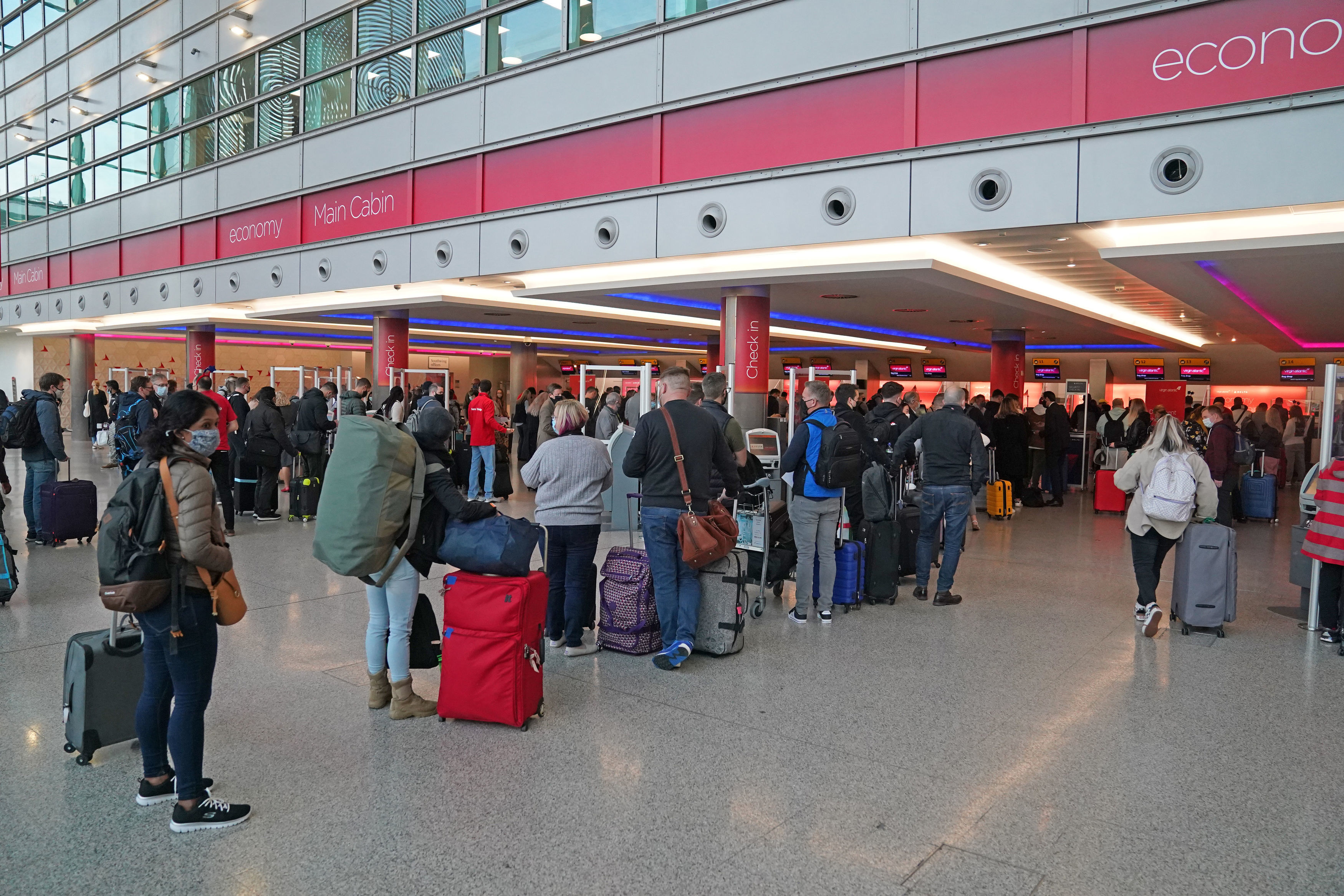 He said during an airline conference: “We all want to see aviation bounce back. We all want to reduce not just testing but all the restrictive measures.”

While he refused to explicitly say that the day two lateral flow tests could be scrapped, he added: "We’re going to review the policy in January.

"We’ll be looking to see what we can do at that stage."

Currently, all Brits who are fully vaccinated and returning to the UK must take a lateral flow test before or on day two.

The new rules were brought in last month, after the pre-arrival tests were scrapped and the mandatory day two test changed from expensive PCR tests to cheaper lateral flow tests.

Brits also still need to fill in a Passenger Locator Form when returning to the UK.

However, the traffic light system was also scrapped this month, with the green and amber lists no longer in place, and all countries removed from the red list.

While the red list is still in place, along with the quarantine hotels, the government said this was a precaution, with no countries expected to add any countries to it imminently.

He added: “I think we’ve had overly restrictive measures in place in the UK for far too long, and that’s definitely slowed down the recovery.”

Last month, Transport Secretary Grant Shapps said he hoped that travel could be fully restriction-free by next summer.

Asked if he foresees a "testless, traffic light-less" summer of travel next year, Shapps said: "I very much hope so".

However, many countries in Europe are now going back into lockdown due to a Covid spike.

Austria announced that all visitors are banned from entering the country until at least December 13, and German health minister Jens Spahn warned his country could follow Austria and go into a full lockdown in the next few days as they also battle spiralling cases.

The Netherlands is currently battling a number of riots after the country went back into lockdown and also said they would enforce vaccinations from next year.

And Austria isn't the only country to have banned tourists in recent weeks.

Morocco banned all UK flights after the cases soared across Britain last month, with the ban still in place, while Qatar put the UK on its red list last week, meaning all Brits, even if fully vaxxed, must quarantine at a hotel for two days on arrival. 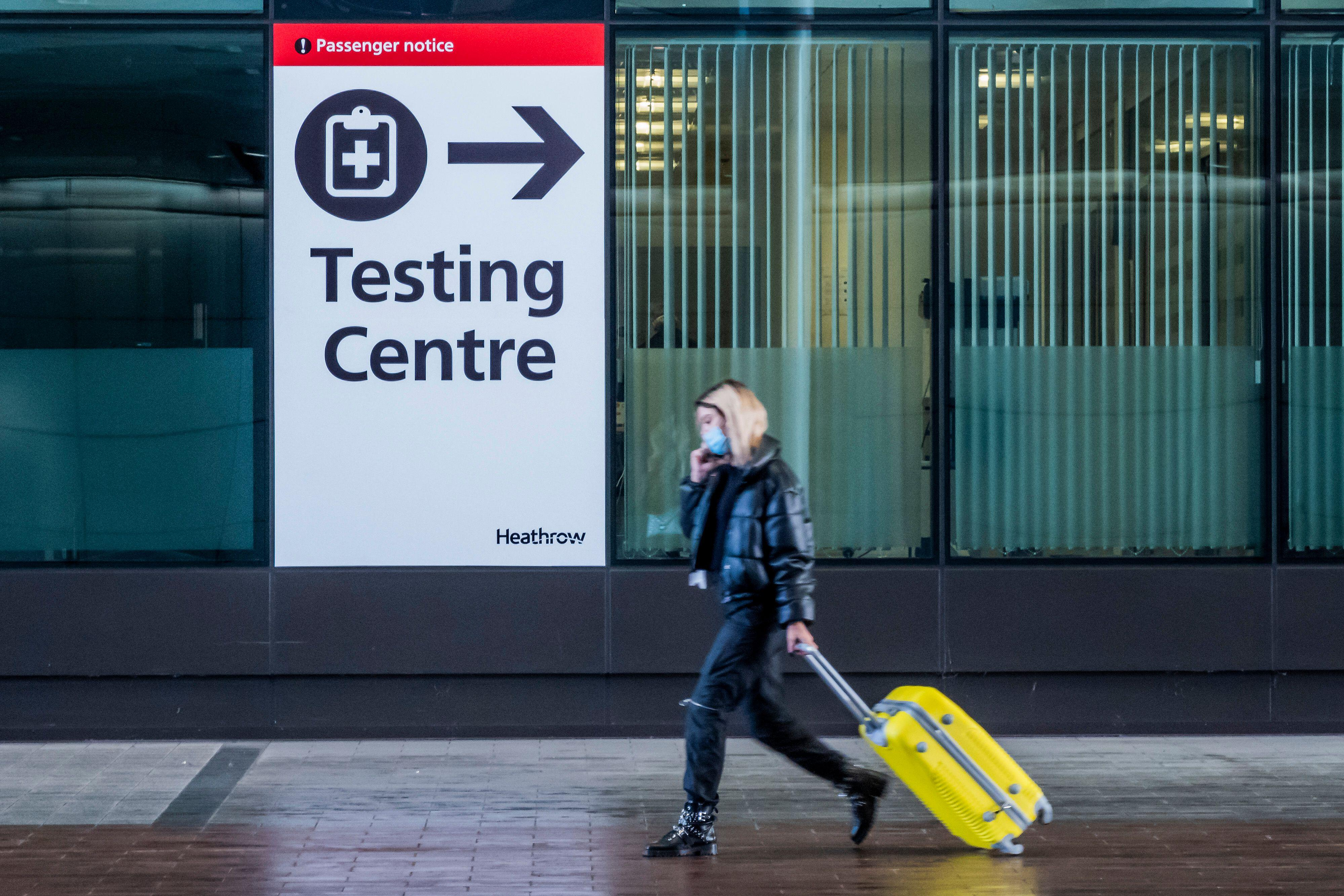