HOLIDAYMAKERS could face queues up to TEN HOURS when arriving back in Heathrow Airport this summer.

A row between Border Force, Heathrow and unions over Perspex screens to blame for the horror wait times. 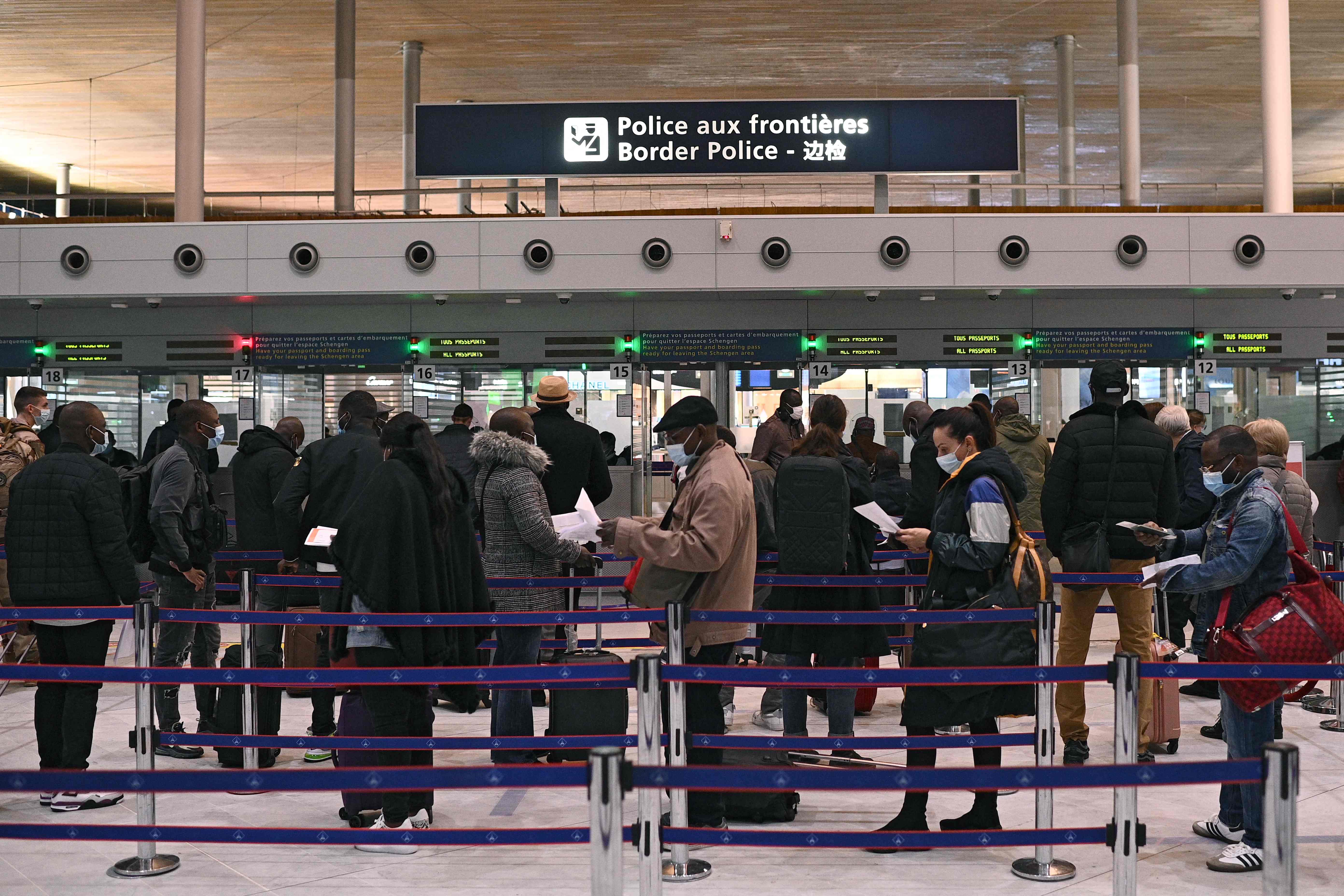 Grant Shapps yesterday revealed the long-awaited list of where Brits can go on holiday later this month without having to quarantine on their return – with Portugal, Israel and Iceland among those on the green list.

And the Transport Secretary also warned of longer wait times at airports as the industry reopens.

Officials at the border will be tasked with a range of checks to make sure Covid doesn't take hold in the UK again.

They must check Covid tests, vaccine certificates and documents for every passenger.

Now a union official has claimed that Brits could be forced to queue for ten hours at immigration checks. 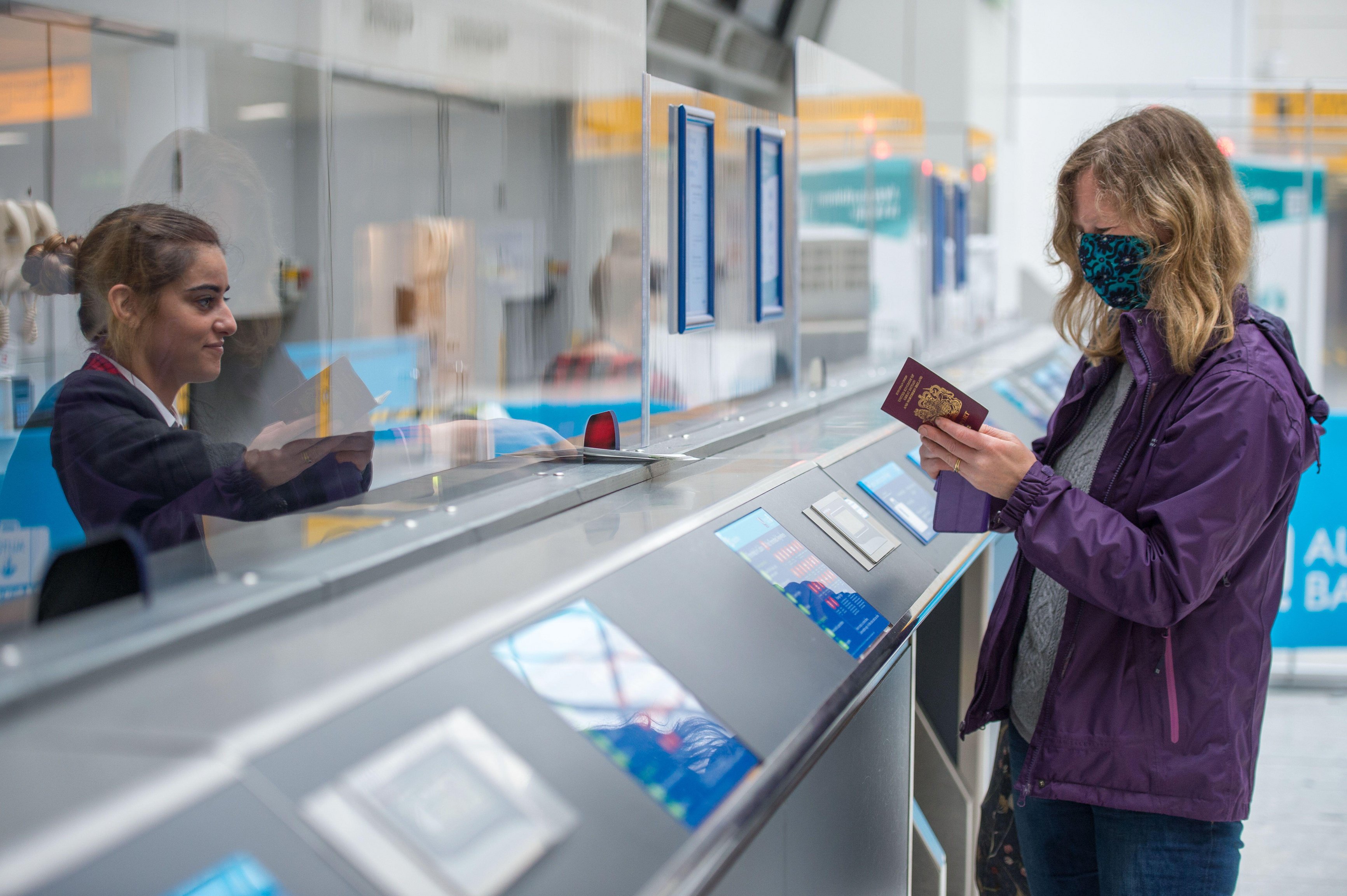 They told The Daily Mail: “Every immigration booth that can be manned will be manned, but we have to keep officers two metres from one another.

“At most airports, there are wraparound screens and all the booths can be manned.

“But at some locations – and Heathrow is one of them – there are only screens to the front and not to the side, so we have to man every other desk.

“It’s open to Heathrow to change that if they want.’

The source hinted that airport bosses are avoiding installing the “expensive” screens in the hope that Boris Johnson will soon scrap social distancing rules.

However anotherHeathrow source rubbished her claims – and put the blame on Border Force not having enough staff to man the desks.

They said: “‘Her comments are absolutely ridiculous and it’s not the case.

“It is down to the fact that ultimately there aren’t enough people to man the borders.

“We’ve spoken to Border Force staff, saying, ‘Do you want wraparound Perspex screens around the booths?’

“Border Force said, “No, it’s not going to make a difference.” So we’re not holding out for anything.”

In a statement the Home Office said: ‘To protect public health, queues and wait times are expected to be longer as it is vital that thorough checks are undertaken at the border to prevent the importation of Covid-19.

“Border Force officers are making use of all desks and Perspex screens are in use so the maximum officers can carry out checks. It is inaccurate to claim otherwise.”