TURKEY was placed onto the UK's quarantine list last night after the country admitted to incorrectly reporting their coronavirus cases.

The country jumped from the safe "green zone" to the high risk zone overnight, leaving holidaymakers furious – and having to now self-isolate when back in the UK. 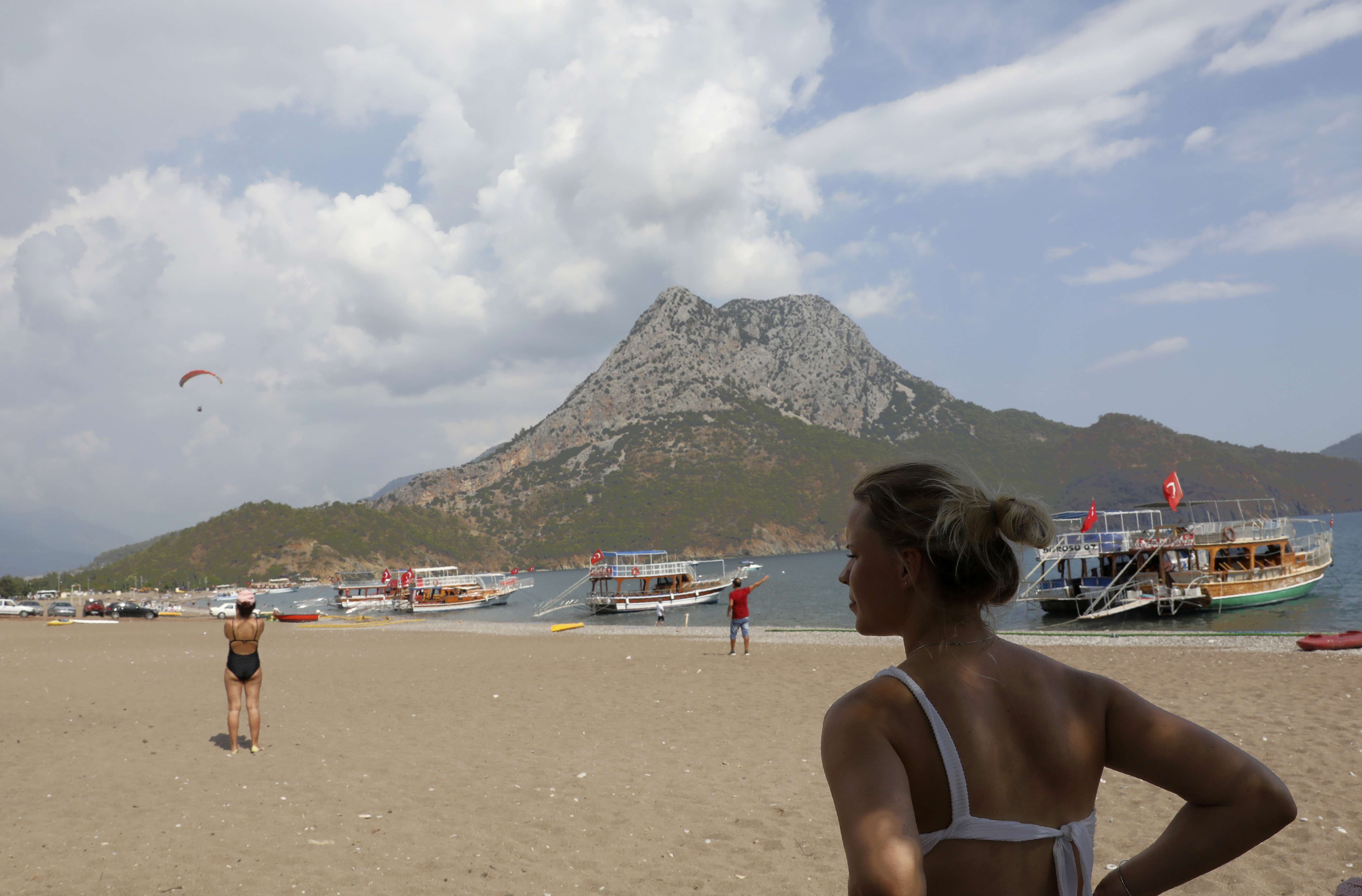 Many now face a frantic rush back to the UK before 4am on Saturday, to avoid being forced to quarantine for two weeks.

One Twitter user wrote: "We followed the data and booked Turkey instead of our preferred Greece because of all your data & now you’ve stabbed us in the back out of the blue. Clueless."

Another person added: "Just booked Turkey for family of 5 at 1pm after deferring it for ages thinking this will happen sooner and at 5pm boom its on the Quarantine list."

Flights have already soared in price to get home ahead of the quarantine, according to one holidaymaker: "We’re out here now and we had 24 hours to organise a flight that would get us home before the 4am window on Saturday. Prices skyrocketed instantly to over £300pp."

Someone else tweeted: "Thank you have just ruined my long weekend in turkey, cost me money I can't afford to lose. This strategy is a joke and going to bankrupt people."

Twitter user Natasha said: "Thanks very much Grant! Not a single flight available to get home from Turkey tomorrow. Thank you so much! NOT!" 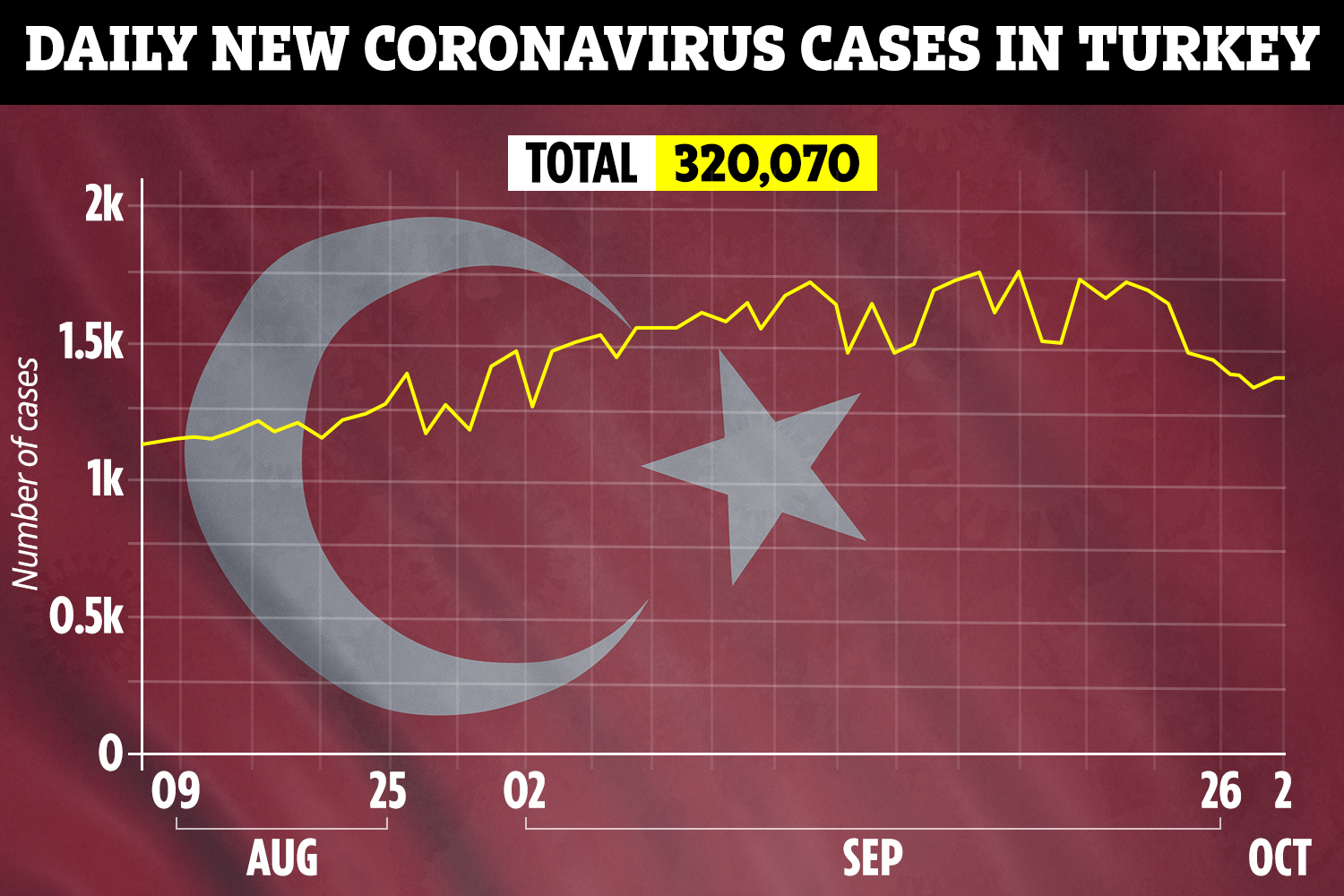 It was revealed yesterday that only those who tested positive for coronavirus in Turkey and displayed symptoms were reported – those without symptoms were left off the list.

Murat Emir, a member of the Republican People’s Party, claimed that the public figure of 1,512 positive test results, revealed on September 10, was closer to 29,000, following a Turkish health ministry document, according to the Telegraph.

Turkey still remains in the UK's green zone, at 12.9 daily cases per 100,000 people, over seven days – well under the 20 mark used to enforce quarantine – but is now considered unreliable by the UK government.

PC Agency's Paul Charles told The Telegraph: "Documents showed Turkey was not including asymptomatic cases that other countries were." 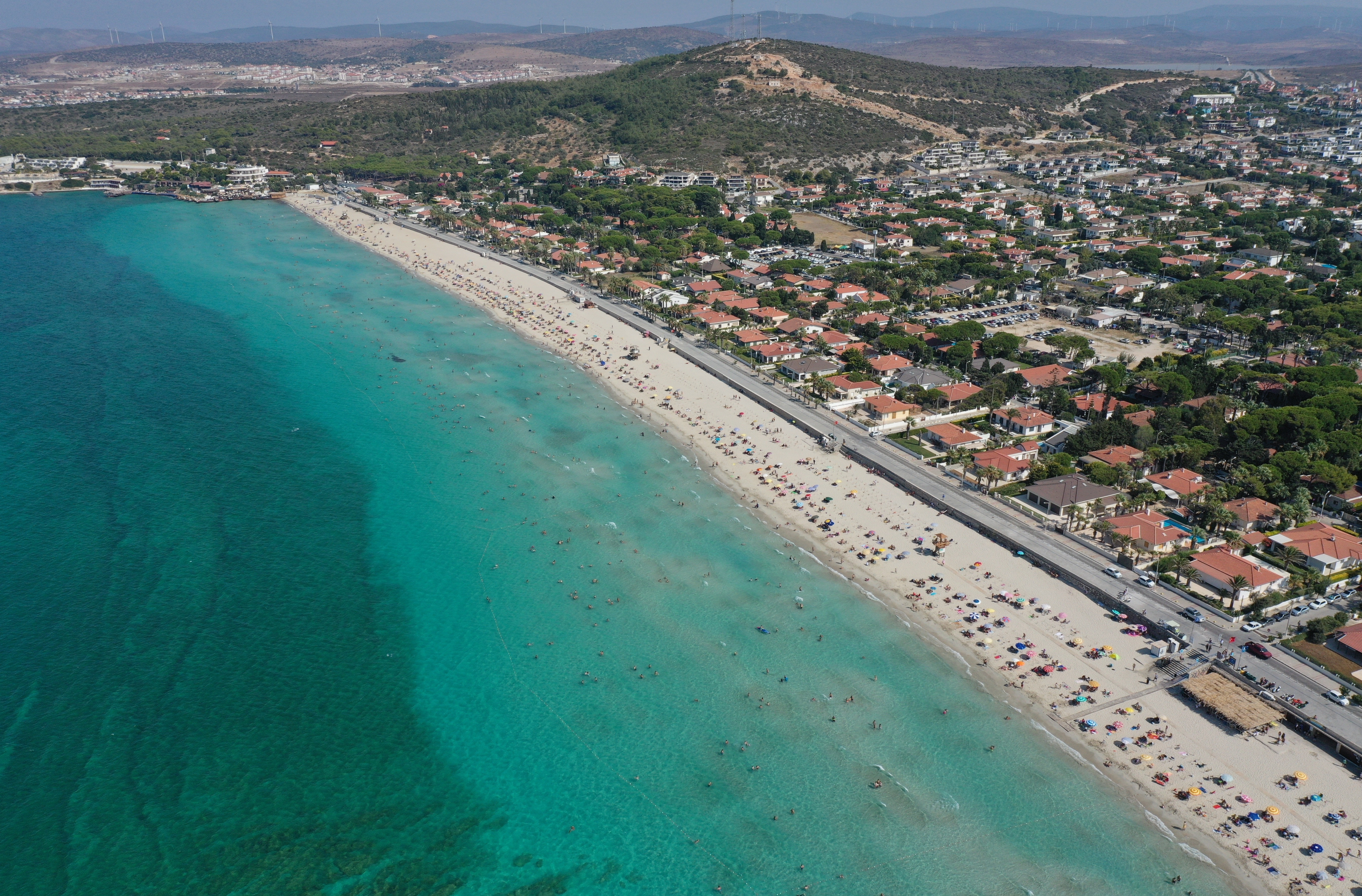 "This has depressed its figures and now it has paid the price with the Government’s decision."

The latest reports state there have been 320,070 cases since the crisis began and just 8,262 deaths, but this has now been brought into question.

Mr Shapps reminded Brits of how important quarantine is – and the ramped-up fines for skipping it.

He said: "You MUST self-isolate if you enter the UK from a non-exempt country – from tomorrow, we’re increasing the penalties for people who refuse to do so to a maximum of £10,000 for repeat offenders."

The rest of Greece and Italy remain on the UK's travel corridor list, despite being above 20 new daily cases per 100,000.

Poland was the latest country to be added to the quarantine list, along with Turkey.

It joins France, Spain, parts of Portugal, Malta, Croatia and parts of Greece, among other popular destinations.