SPAIN’S tourism minister has given further hope to British holidaymakers by announcing the creation of a pilot programme to test vaccine passports.

It follows the news that the UK is trialling a vaccine passport app in the next few weeks to allow travel to return. 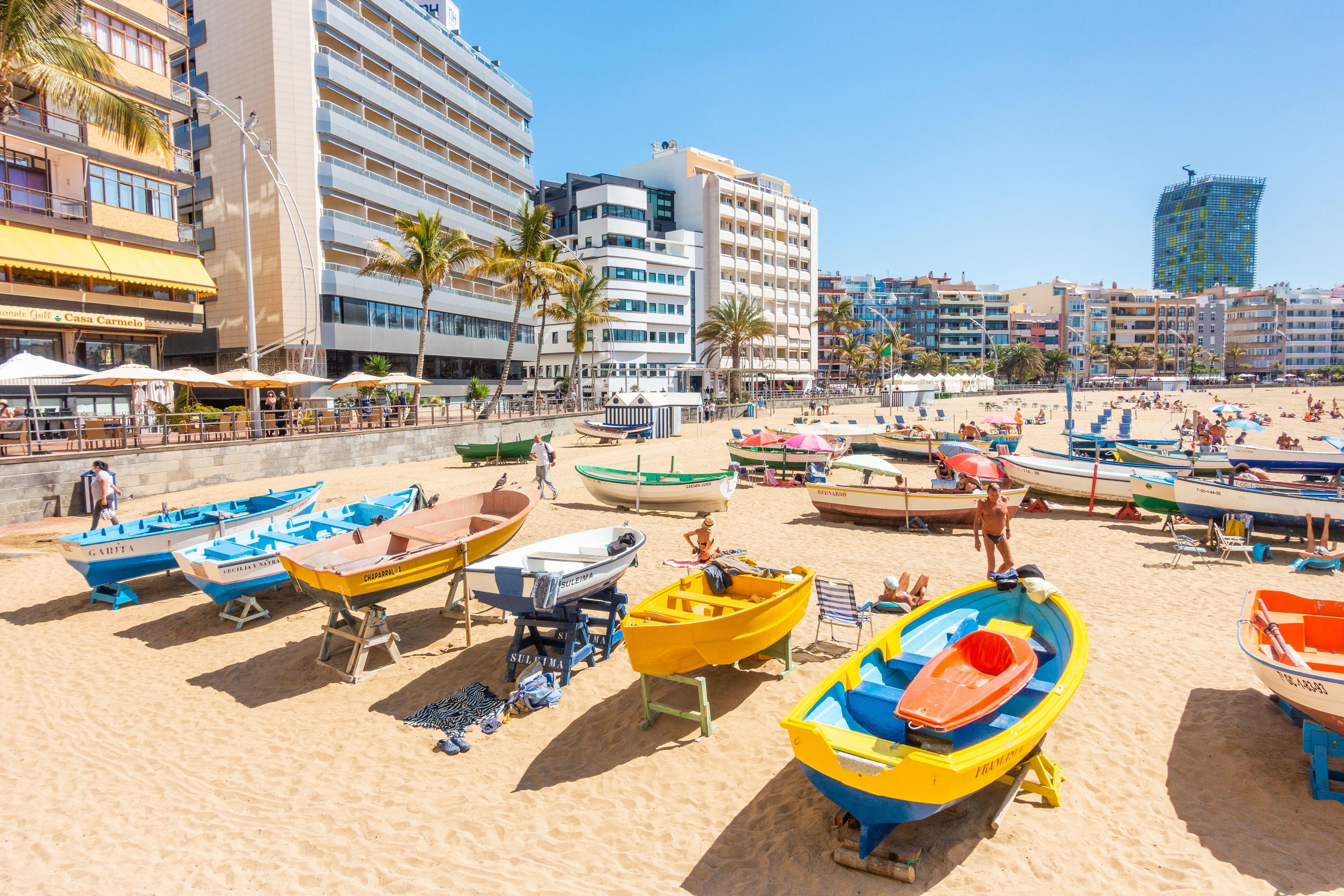 Maria Reyes Maroto said Spain wanted to be a pioneer in introducing the immunity passports as she confirmed her ministry was leading a government commission looking at the issue.

The Balearic Islands, which include the Brit-popular holiday destinations of Majorca and Ibiza, have already said they want to be first to welcome foreign tourists back with vaccine passports.

Regional governors urged Reyes Maroto to let them start a pilot scheme for visitors who had been jabbed at a meeting last month in Madrid.

Spain’s tourism minister declined to offer any information on where or when the pilot scheme would start.

But she confirmed: “We want to have a wide variety of tools to reactive mobility.

“All this will enable us to have a clear horizon and hope so we can be more optimistic about the relaunch of international travel.

“We want to be pioneers and we are the most active champions of digital vaccine passports to facilitate international mobility.” 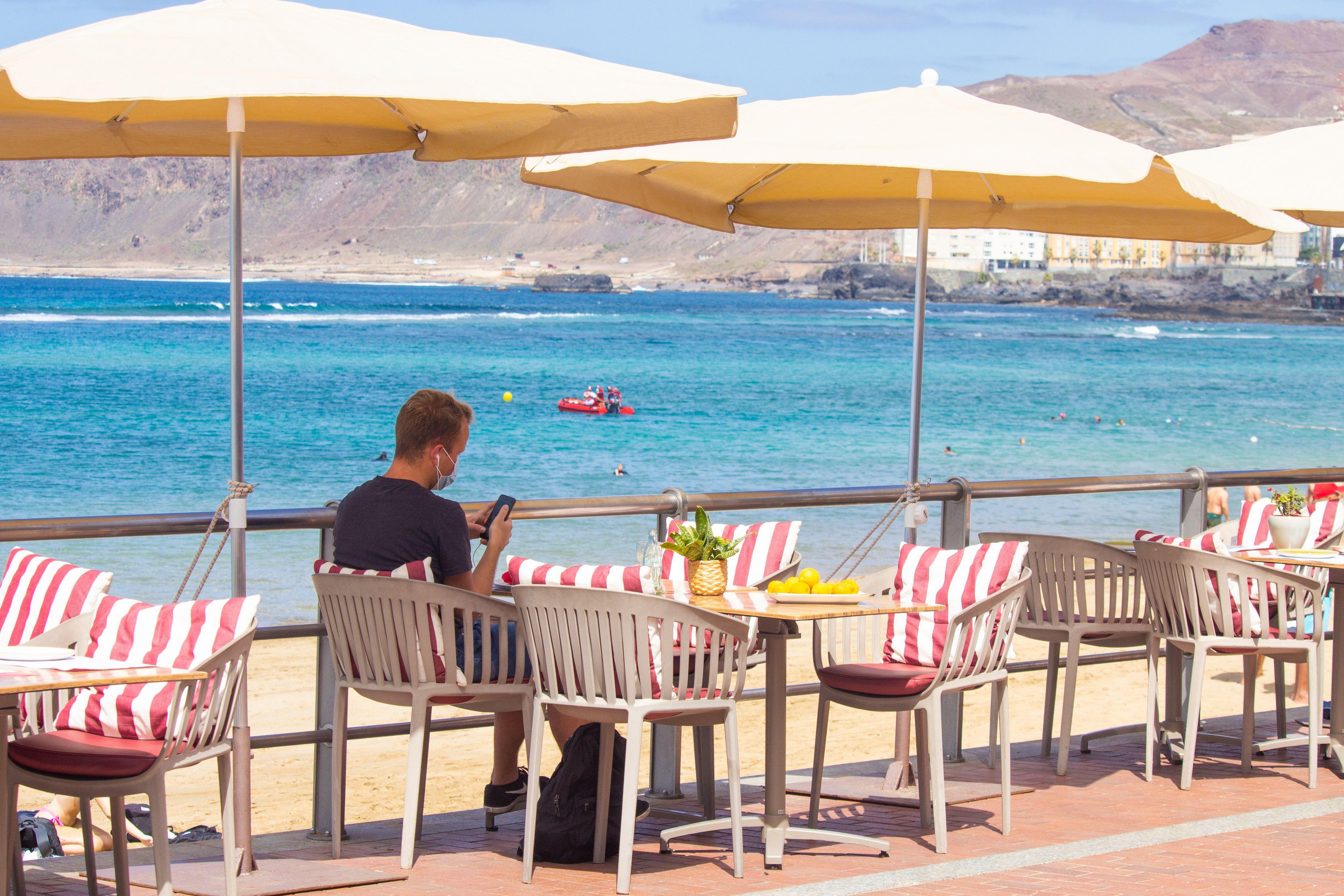 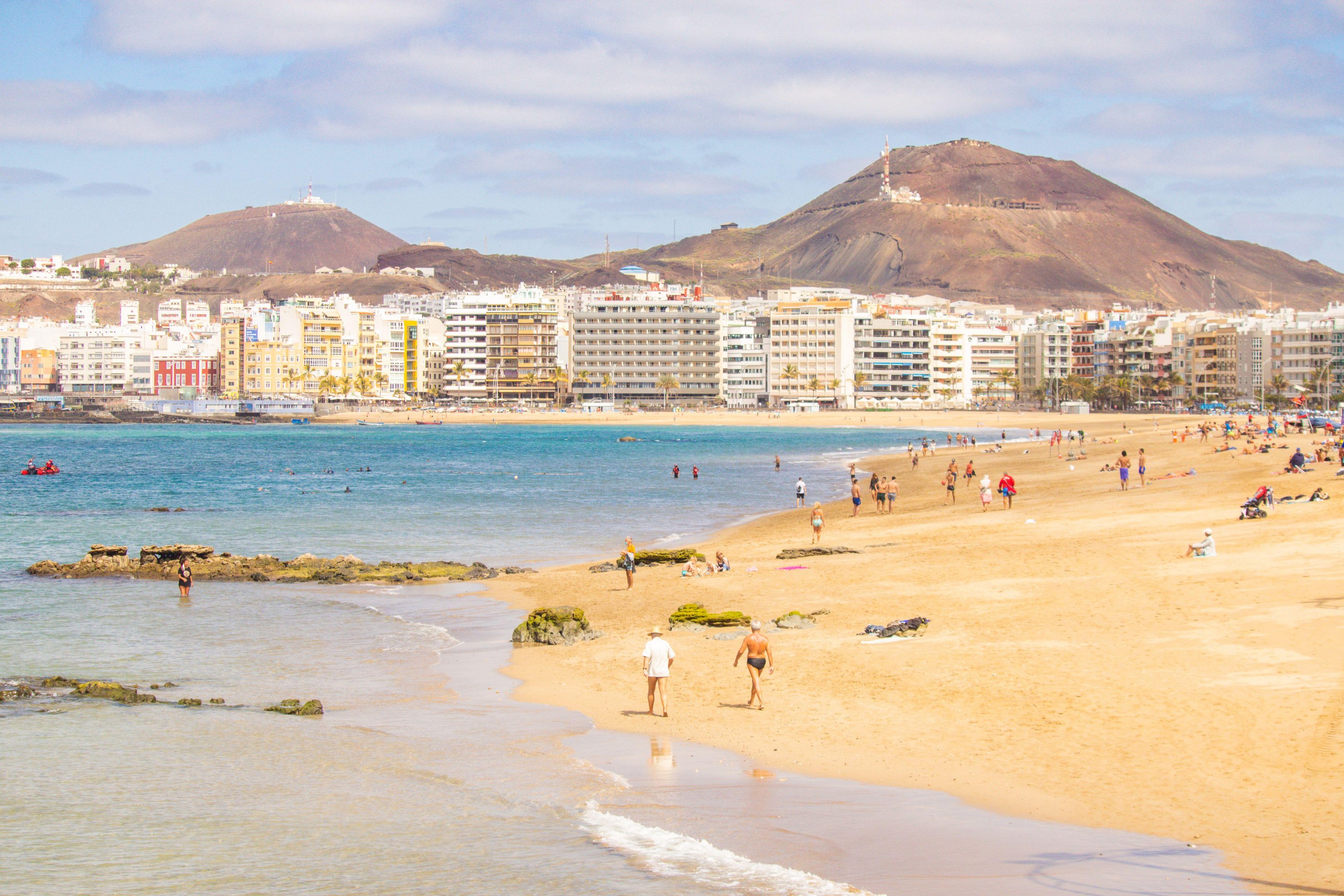 Referring to last year’s pilot scheme in the Balearics involving thousands of German tourists allowed into the islands a week before Spain officially re-opened its borders to foreign holidaymakers following a three-month shutdown, she added: “We were pioneers with the Balearic travel corridor, by becoming the only country to open during the pandemic, and we’re working on being pioneers again and putting our foot on the accelerator.

“We have created an inter-ministerial commission presided by Prime Minister Pedro Sanchez to facilitate the use of digital Covid certificates and be able to launch a pilot project to test their efficiency when the pandemic allows us to.”

Reyes Maroto made her comments at the presentation of a report on the competitiveness of Spanish sun and sand destinations.

She spoke days after the country's Secretary of State For Tourism Fernando Valdes said Spain was willing to consider bilateral agreements and corridors ‘with third countries’ if the vaccine passport scheme doesn’t go ahead.

The European Commission president Ursula von der Leyen has said she intends to publish draft legislation on March 17 over a ‘pass’ that vaccinated EU citizens could use to travel for work or tourism.

When will holidays return?

EU sources have said Brits would be “welcome” in Europe.

Spain, Portugal and Greece are known to be fervent supporters of the vaccine passport but other countries including Belgium have reservations it could lead to discrimination of those who don’t get the jab.

Mr Valdes has been quoted as saying: “The way to allow travel in Europe must be decided at the level of the European Union but if those decisions cannot be taken, we will think of other solutions such as corridors, green corridors with third countries that can help us to restart tourist flows.”

He told Brits earlier this year: “We’re looking forward to welcoming you again.

“The UK is among the countries with the highest vaccination rates in the world and we aim to have at least 70 per cent of our adult population immune by summer so I’d say to British people, ‘Keep open your expectations regarding holidays in Spain. We’re looking forward to welcoming you again.’”

In 2019, 18m Brits picked Spain for their holidays, way above second and third-placed Germany and France with around 11m tourists each.

Until the start of the coronavirus pandemic, the UK had been Spain’s most important foreign tourist market for decades after it began to open up to northern European holidaymakers as a sun and sea destination under former dictator Francisco.

Foreign holidays are yet to be given the go-ahead by the UK government, although an official date is expected to be given on April 12.

The earliest date holidays abroad could go ahead is May 17 but it is feared that this may be too early.