A FLIGHT attendant has revealed what the code KCM means if you ever hear it at the airport.

Only KCMs get to use a hidden door at the airport too, as well as skip security. 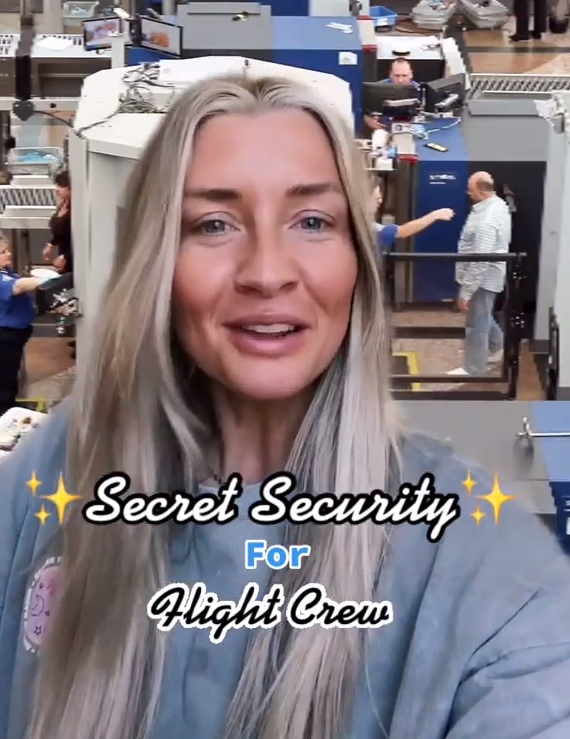 Cabin crew member Kat Kamalani has been sharing secrets of the job on her TikTok account, racking up 636k followers.

She previously revealed which items you should never eat on a plane, how to get free in-flight drinks and the £1 breakfast item she always packs when staying at hotels.

In her latest video, she explained that KCM actually stands for Known Crew Member, which means they get a lot of perks of the job.

She also admits it means having to have a lot of checks beforehand including background checks and fingerprint scans.

However, all this allows them exclusive access at the airport – and a secret door through security.

She said: "We can actually go through a secret little door, show our badge, show our Known Crew Member, it gets scanned and we just walk right through, we don’t have to do security."

While they can sometimes get randomly picked, they can jump straight to the front of security – and they get to bypass the liquids allowance too. 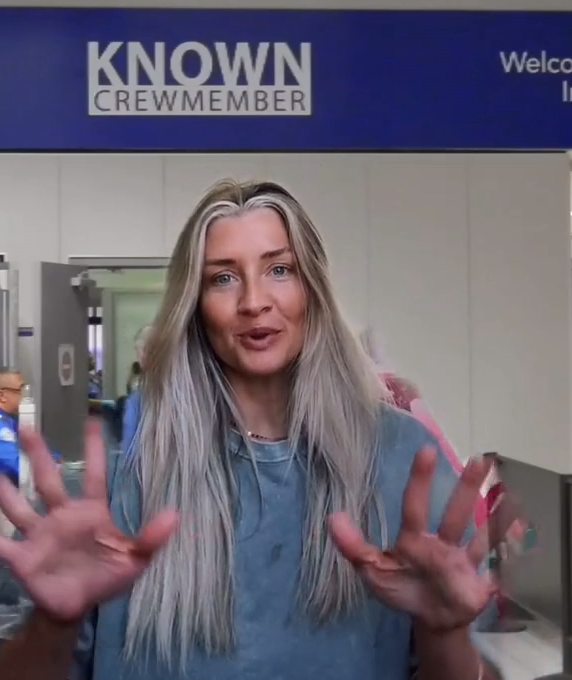 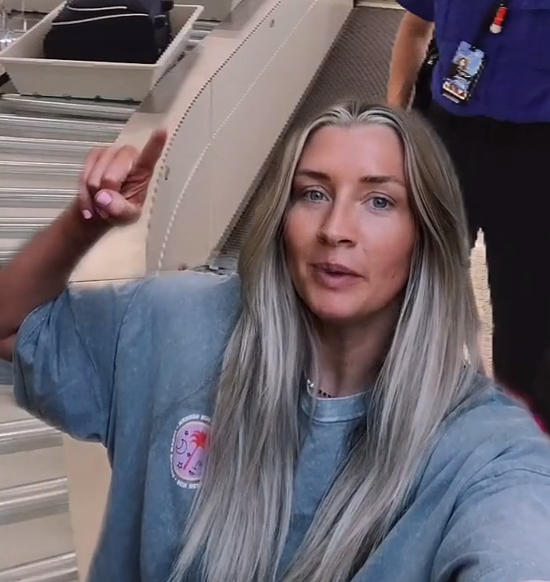 Other flight crew in the comments hit back at people worrying about them skipping security: "For all the people complaining – if you don't have KCM badge or valid airline badge, you're not getting through."

There are other code words to understand next time you are travelling, with the scariest being the pilot code 750, which means the plane has been hijackked or is at threat of being taken over.

Cropdusting is a rude one used by flight crew, with one explaining: "If a passenger is being very rude and difficult, then it’s not unheard of for a flight attendant to break wind and 'cropdust' past the offender. Childish? Yes. Satisfying? Also yes."

At the opposite end of the scale, you can also find out if a crew member fancies you.

According to one senior member of cabin crew in Australia, the "cheerio game" is played when passengers are disembarking from the plane.

They explained: "When you're standing there going 'buh-bye, thank you, take care' etc when you see someone you fancy, you say 'cheerio'."

We've revealed the secret codes words which is you hear, means you are likely to be delayed.

Of the blankets, former crew member Jamila Hardwick said: "These get washed, but we're not sure how great they get washed."