EVER been on a flight and felt the need to wrap up because you feel freezing?

Apparently there's a good reason for chilling you to the bone – and it's not just to make you grateful for the hot plane food. 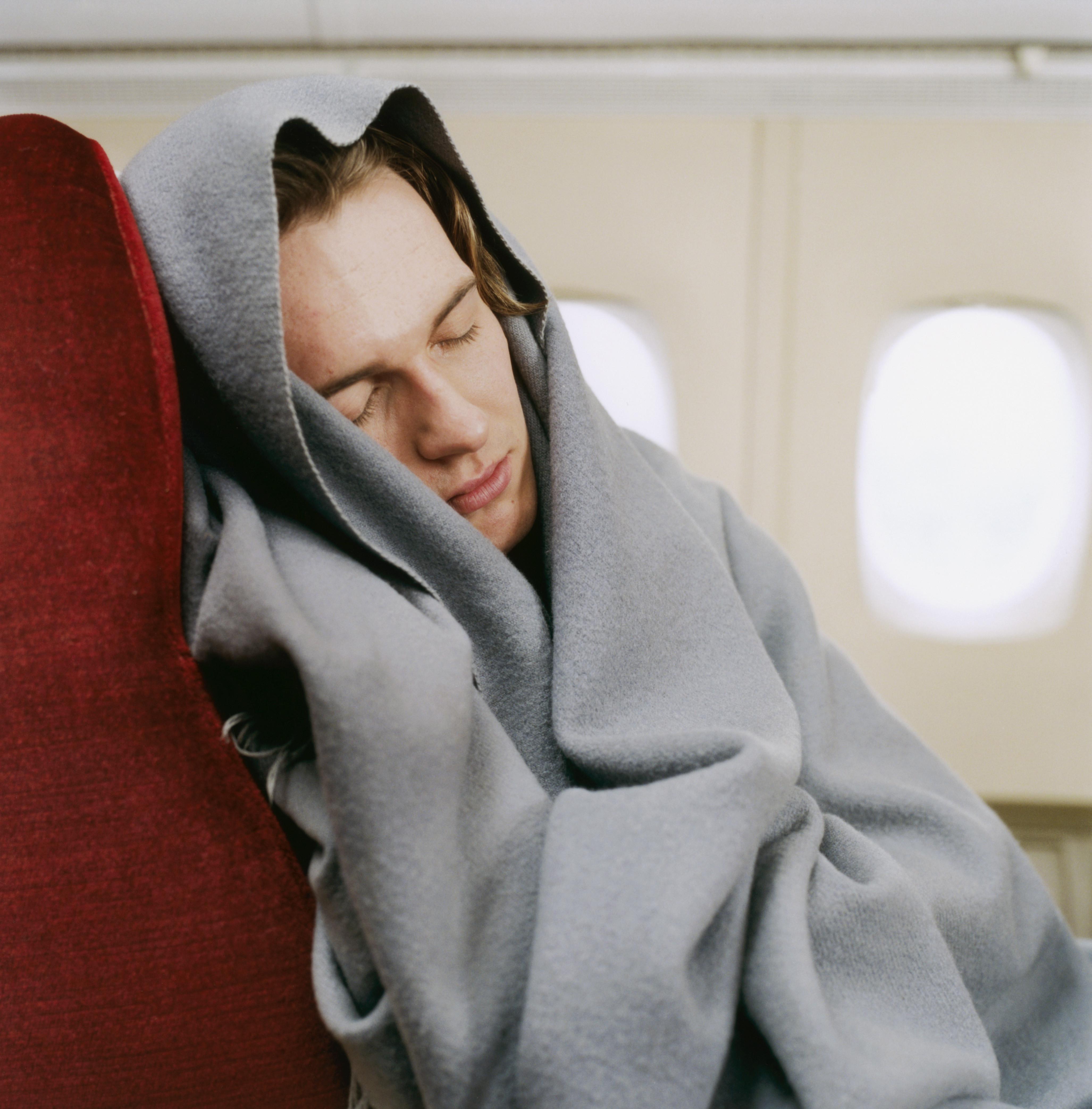 According to the experts, the reason the temperature is so low in the cabin is to stop passengers passing out.

Scientists have been studying the link between people fainting while in the air and cabin pressure and temperature.

The study by ASTM International found that passengers would faint more easily while flying because of a medical condition known as hypoxia.

The fainting happens when the body tissue doesn’t get enough oxygen, and the condition is worsened by high cabin pressure and warm temperatures.

Fainting incidents as a result of this condition are actually surprisingly common on flights.

In order to curb the number of incidents, airlines decided to make their cabins chilly after take-off. 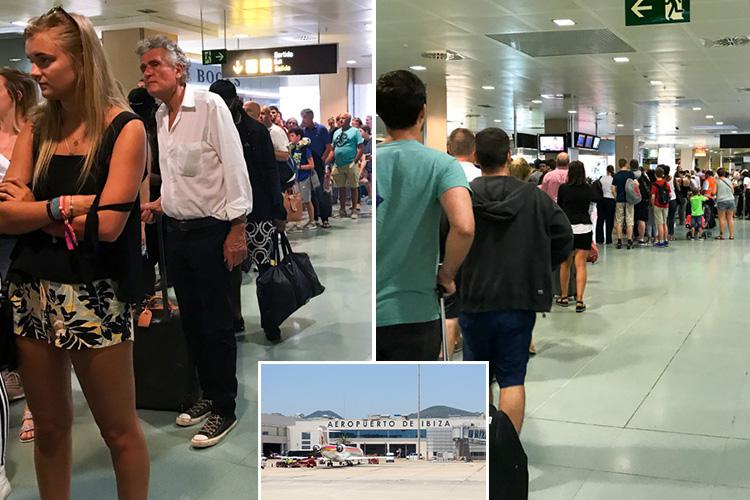 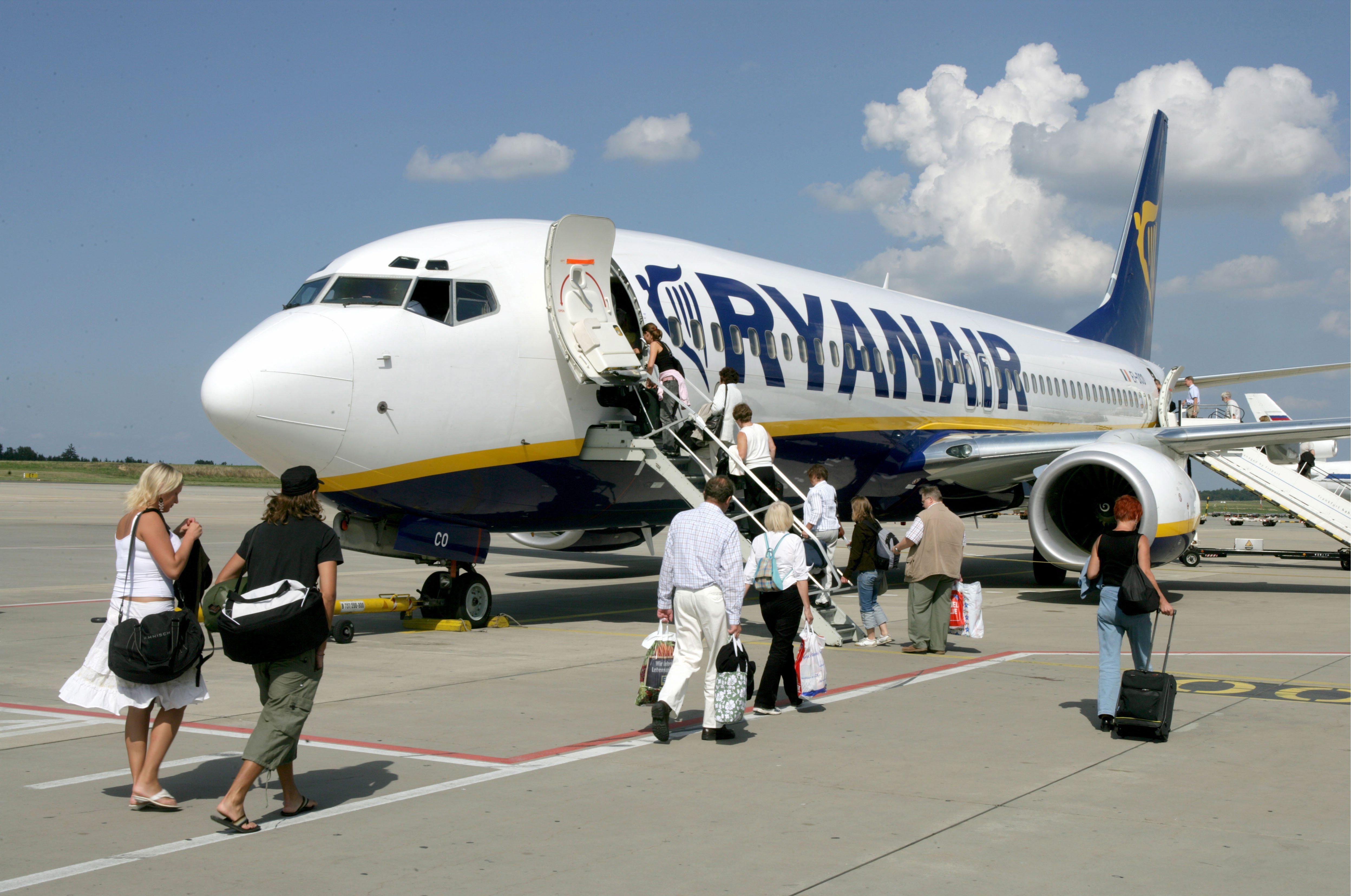 Ryanair flights to get even CHEAPER this summer, as airlines battle over fares 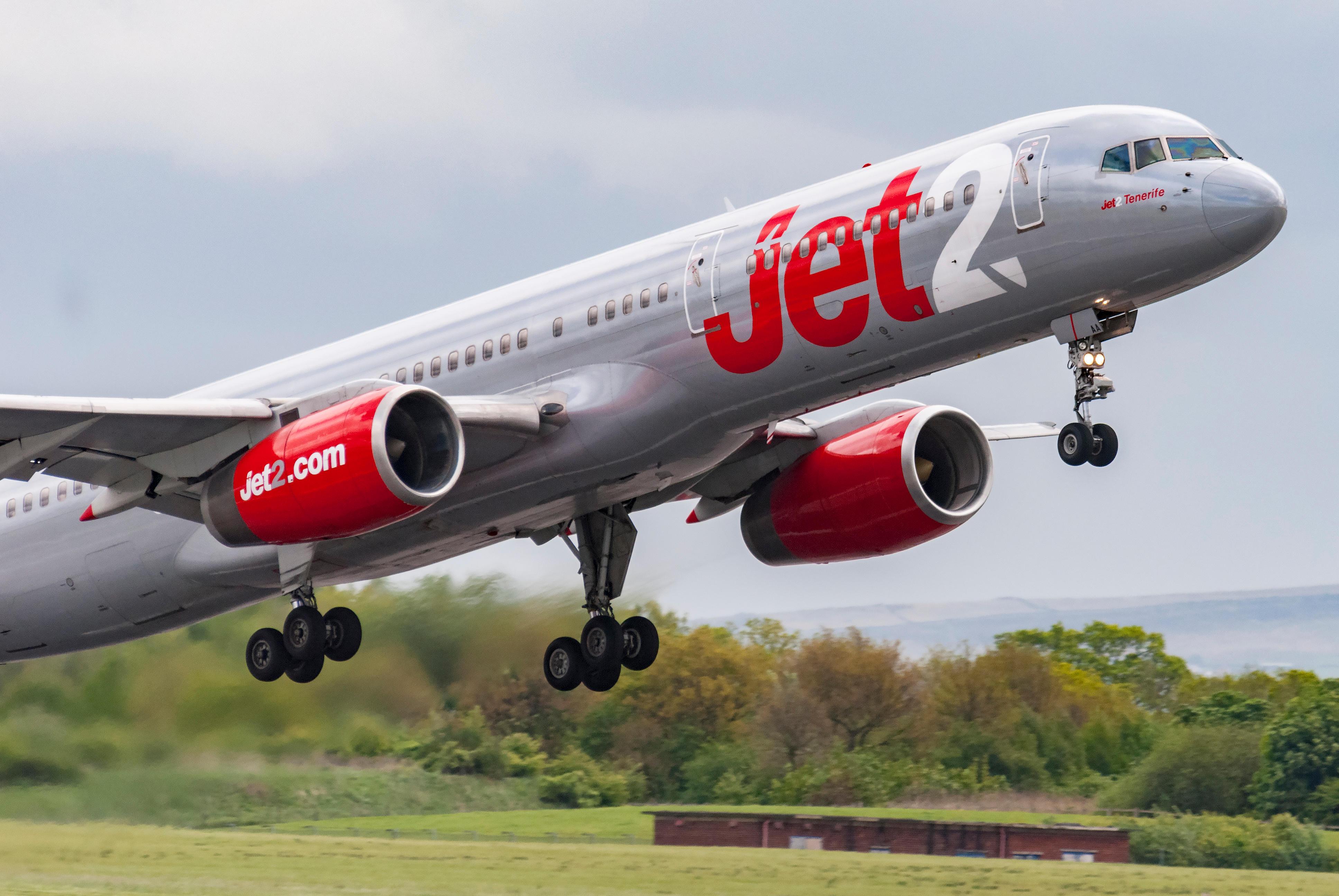 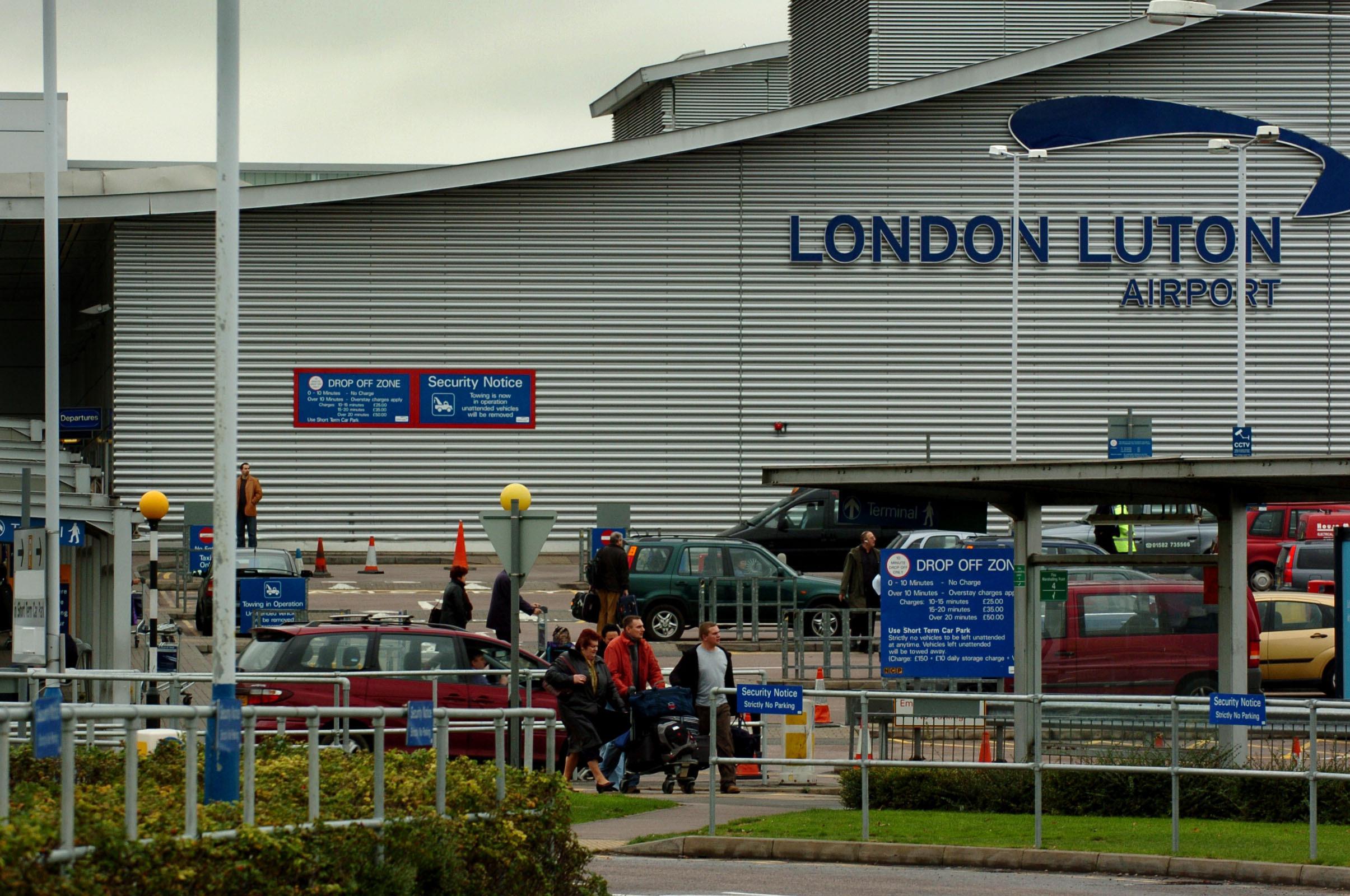 Body temperatures vary from passenger to passenger – but airlines keep the temperature in the cabin on the low side to be safe.

And though it may not feel ideal for holidaymakers who shiver at the slightest breeze, it’s designed so that you don’t black out mid-flight.

Hypoxia can be extremely dangerous. In 2005 it caused a plane crash that killed all 121 passengers and crew on board.

The flight – from Larnaca, Cyprus, to Athens in Greece – lost cabin pressure, resulting in the incapacitation of the crew and passengers, and the plane went into autopilot before it crashed.

So next time you complain about it being too cold on a plane, reach for an extra jumper instead. 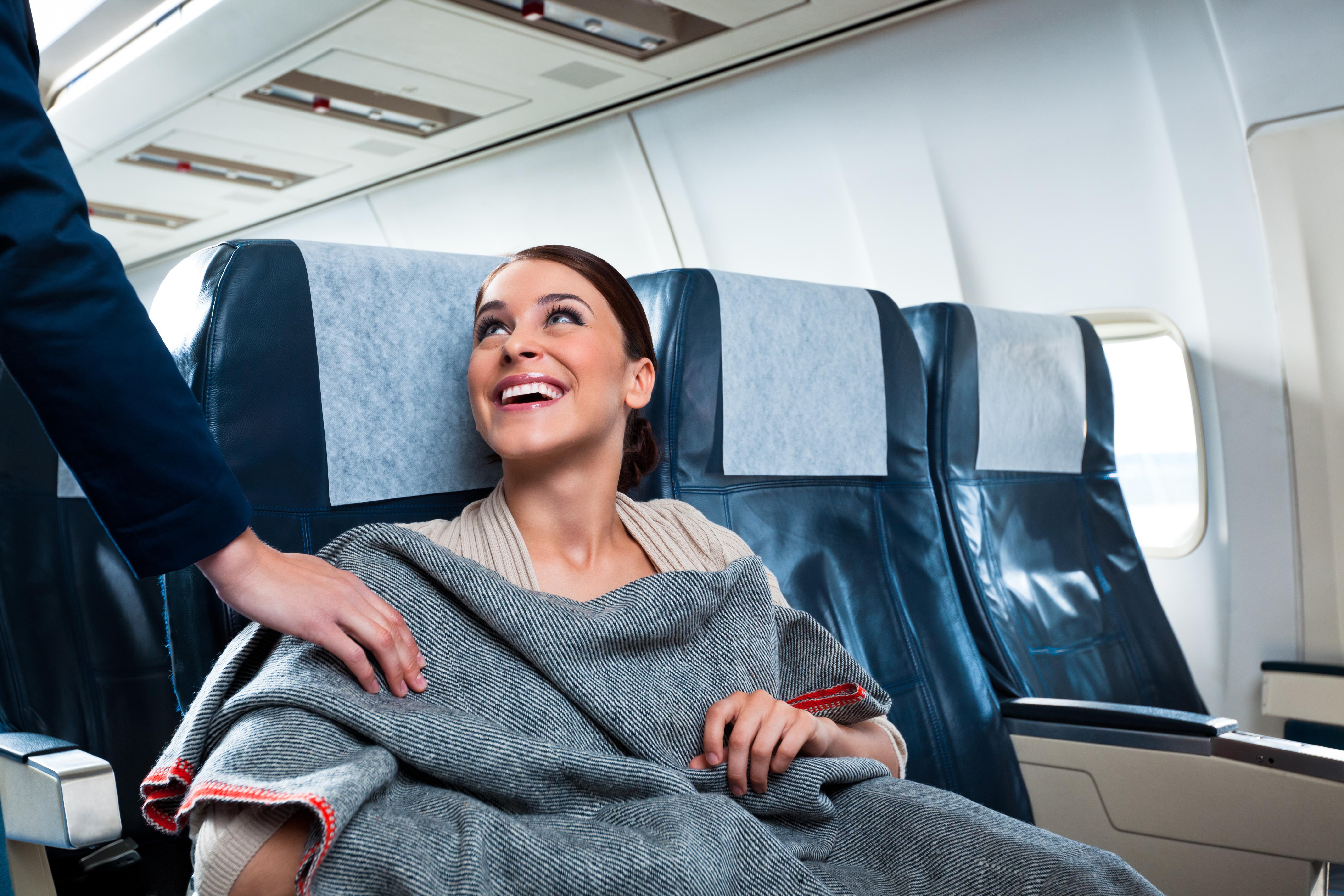