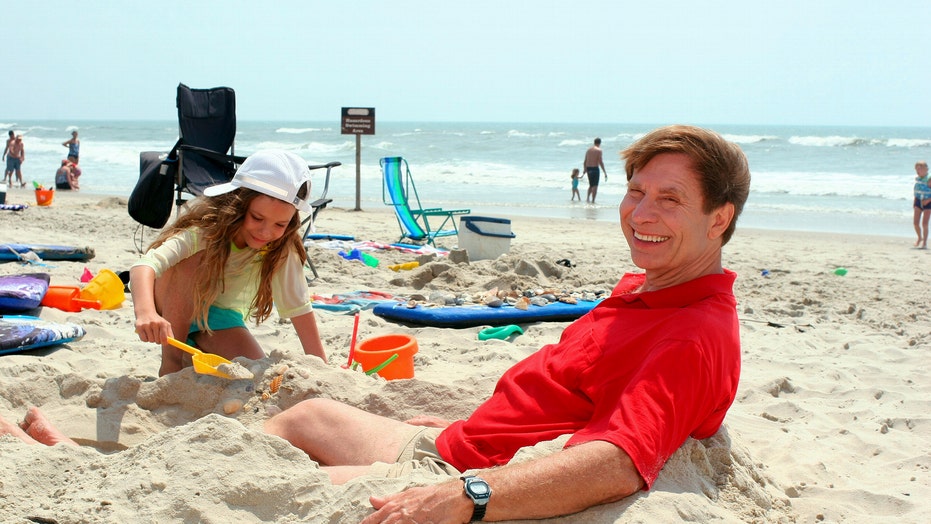 Fox News Flash top headlines for May 23 are here. Check out what’s clicking on Foxnews.com

The “doctor” has once again diagnosed Hawaii with having the best beach in America.

As he does every year, “Dr. Beach” — aka Stephen Leatherman — has released his list of the nation’s top ten spots for sunbathers and swimmers. And topping 2019’s list is Oahu's Kailua Beach Park. 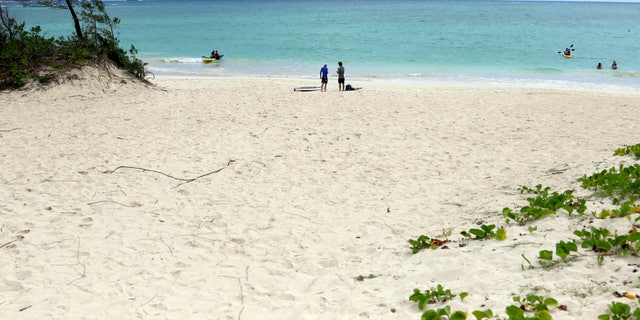 Kailua Beach Park in Kailua, Hawaii has been selected as the best stretch of sand on an annual list of Dr. Beach’s top U.S. beaches
(AP Photo/Caleb Jones)

“Kailua Beach Park is a beautiful white sand coral beach with generally small waves, making it great for swimming and kayaking,” wrote Leatherman, who works as a coastal scientist and professor at Florida International University when he’s not at relaxing at a beach. He further gushed about the area’s free parking, volleyball, kayak rentals, and the nearby village of Kailua “where there are good restaurants, or you can pick up plate lunches and drinks for the beach.”

"I love Waikiki Beach. No question about that — a world-famous beach — but Kailua is a lot smaller and quieter," he added, per the Associated Press. "It's so much more peaceful… You don't have big high-rises and all that. Kailua is on the other side of the mountains. It's like a different world."

Coming in a close second, but on the complete opposite side of the United States, is Ocracoke Lifeguarded Beach on North Carolina’s Outer Banks, otherwise known as Leatherman’s “favorite getaway beach.”

“Don’t expect to play golf or stay at the Ritz; the main pursuits are swimming and beachcombing,” he writes of Ocracoke.

Grayton Beach State Park in Florida came in next at No. 3, partially for its “sugar-white sand and emerald green water“; Coopers Beach in Southampton, NY, followed at No. 4, and was noted for its especially “wide” beach area; and then Leatherman went back to Hawaii with his No. 5 pick, Duke Kahanamoku Beach in Oahu.

“This is one of the most picturesque beaches in the USA with the iconic Diamondhead volcano in the distance,” he said.

Rounding out the rest of the top ten were Coast Guard Beach, in Cape Cod, Mass. (No. 6); Caladesi Island State Park in Dunedin-Clearwater, Fla. (No. 7); Hapuna State Beach Park on Hawaii's Big Island (No. 8); Coronado Beach in San Diego, Calif. (No. 9); and Kiawah Beachwalker Park on Kiawah Island, in S.C. (No. 10).

Leatherman’s affection for Hawaiian beaches isn’t new to 2019, either; he ranked Maui’s Kapalua Bay Beach as his top choice for 2018 and his second choice in 2017. 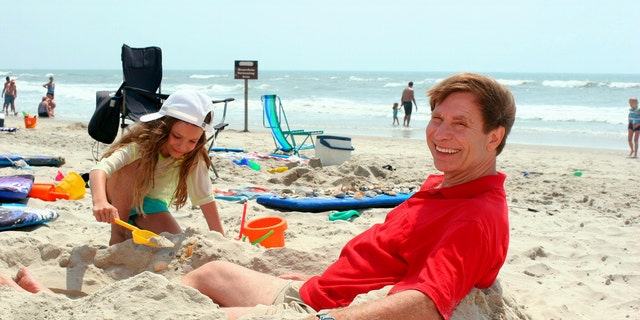 His rankings take into account 50 different criteria, with ratings for everything from year-round climate, types of sand, views, nearby amenities, and noise pollution, among others.

The Associated Press contributed to this report,