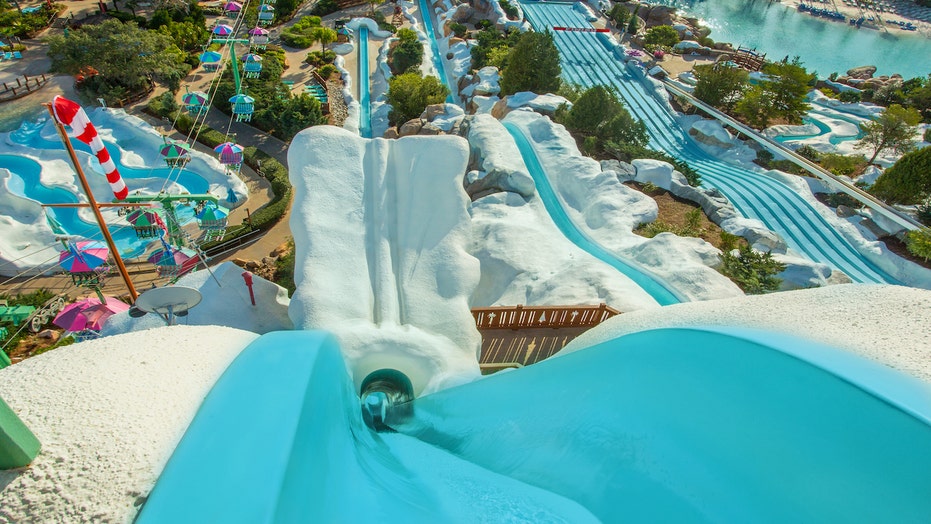 There’s at least one blizzard promised for Florida in 2021.

Due to the ongoing coronavirus pandemic, theme parks across America closed their doors to the public in March of this year. While some were able to slowly reopen through the summer, many remain shuttered. 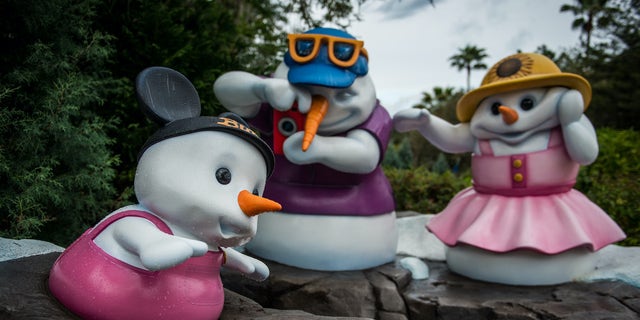 The story behind Blizzard Beach is that the water park was originally a ski resort that was built after a freak snow storm hit Florida.
(Disney Parks Blog)

When Disney World reopened in July with reduced capacity, both its Blizzard Beach and Typhoon Lagoon water parks remained closed. According to a post on the Disney Park's Blog, however, a reopening date has been set for at least one of the sites.

Disney announced that Blizzard Beach will reopen on March 7, 2021, almost one full year after it closed due to COVID-19.

According to Disney, Blizzard Beach is a water park designed to look like a ski resort. The story behind the park is that a freak snowstorm inspired local Floridians to build a ski resort decades ago. When the weather warmed up again, the ski resort was turned into a water park. 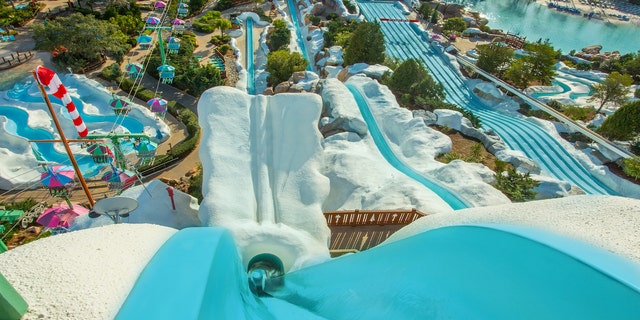 According to Disney, Blizzard Beach has one of the world’s fastest water slides.
(Disney Parks Blog)

To that end, Blizzard Beach is the home of Florida’s first-ever chairlift, along with one of the fastest water slides in the world and the longest lazy river in the U.S., Disney claims. 2021 will also mark Blizzard Beach’s 25th season in business, too.

Beyond closing the water parks and reducing capacity, Orlando theme park has had to make other adjustments due to the pandemic. 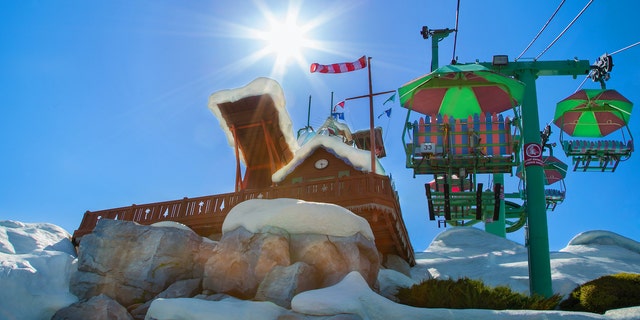 For example, Disney World will provide hotel guests will a prerecord fireworks show on their televisions on New Year's Eve, in lieu of its traditional fireworks display.