A GROUP of tourists have been slammed for grabbing a seagull and trying to force feed it bread while taking pictures.

A video shows the group laughing as they restrain the bird before making it eat the food. 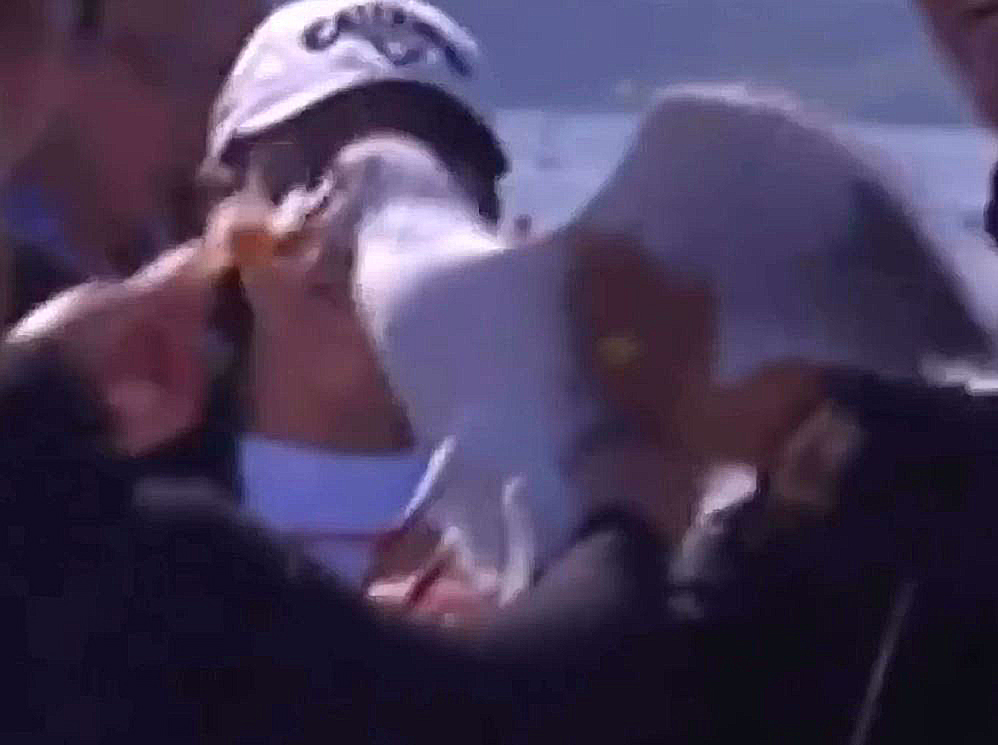 The tourists were spotted on a pier near Dian Lake in China when they grabbed the seagull.

In the video, the man holding the bird laughs while a woman shoves bread into its beak.

The seagull tries to escape by flapping its wings while screaming.

The man then lets go of the bird which quickly flies away. 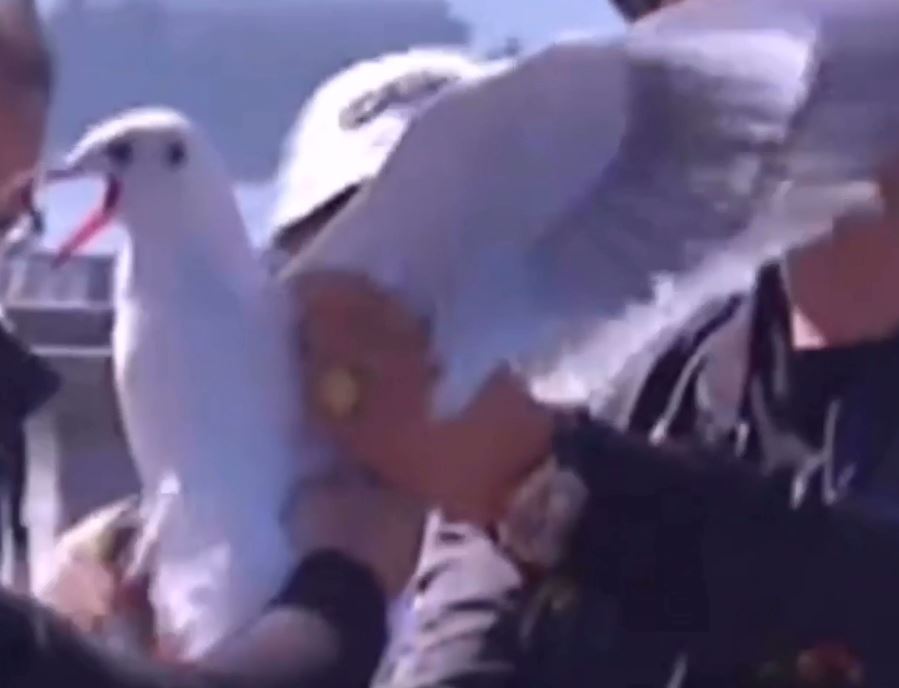 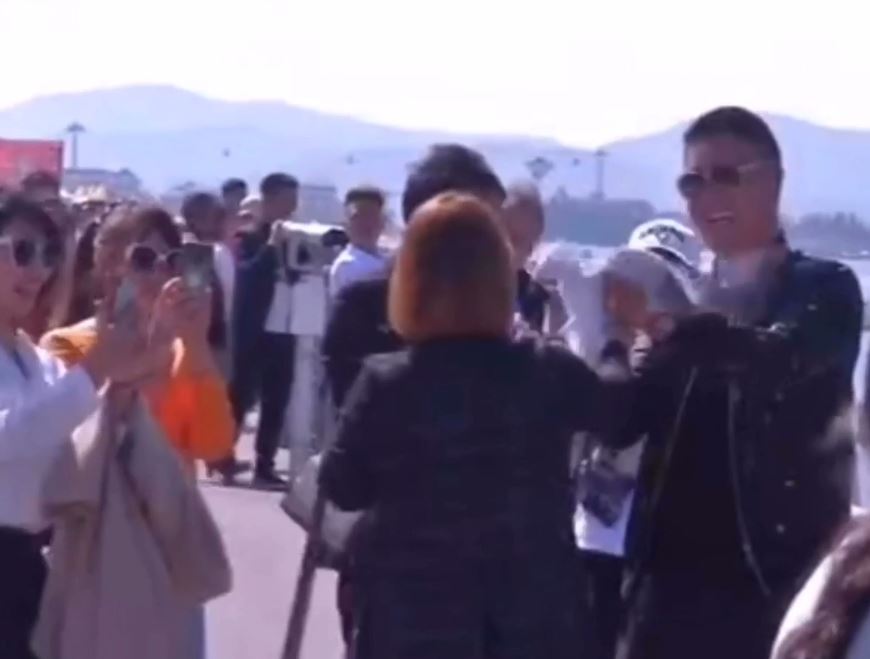 While some of the group were captured taking pictures, other people in the area told him off.

A woman told him: "You cannot treat it like that!"

Another man asked: "What are you doing?"

The tourists later apologised and said they "did not know they were not supposed to grab the bird" before leaving.

A woman was left screaming in horror after a bird flew into her face while she was on a rollercoaster ride.

Police in China were looking for a group of tourists in China who were caught taking a dying dolphin and driving off with it.

A group of tourists were slammed for 'surfing' on the back of an endangered whale in Mexico.