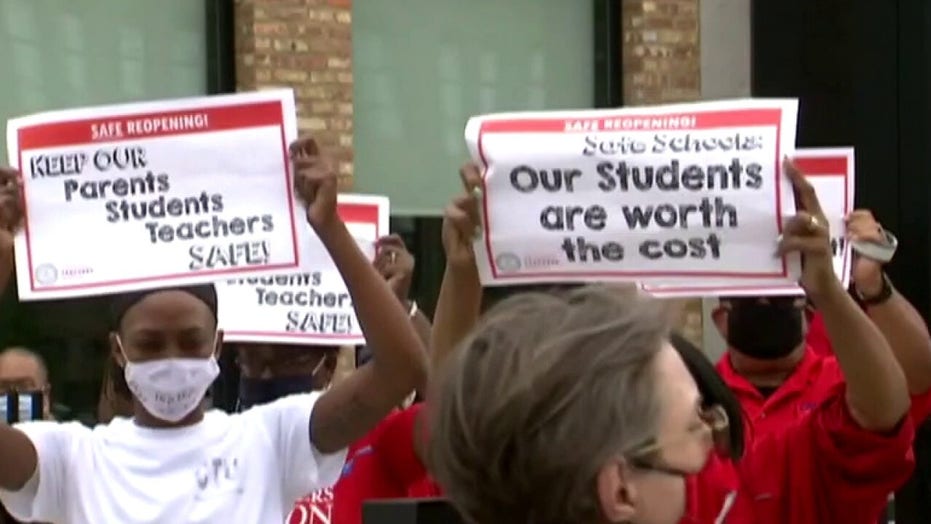 On second thought, maybe you shouldn’t post that selfie.

Chicago is doubling down on efforts to enforce its emergency coronavirus travel order, as officials will now be reviewing the social media posts of possible violators as the pandemic continues.

Public health authorities shared the update during a news conference earlier this week, revealing that officials may check the social feeds of suspected offenders to collect evidence for a possible citation, according to USA Today. The outlet reports that suspected violators will be identified as such through “contact tracing or other measures."

CHICAGO TOURISTS ARE SO DESPERATE FOR DEEP-DISH PIZZA, THEY ARE FORGOING MANDATORY QUARANTINE: REPORT

The city’s emergency travel order took effect on July 6, mandating that those who arrive from states with surges in COVID-19 cases quarantine for a 14-day period upon arrival.

"One of the easiest ways to sort of get enough proof that there was the potential of a violated quarantine order without me having to send out an inspector or do any sort of more aggressive follow up to collect that is to look at social media," said Dr. Allison Arwady, Chicago Department of Public Health Commissioner, according to NBC Chicago. 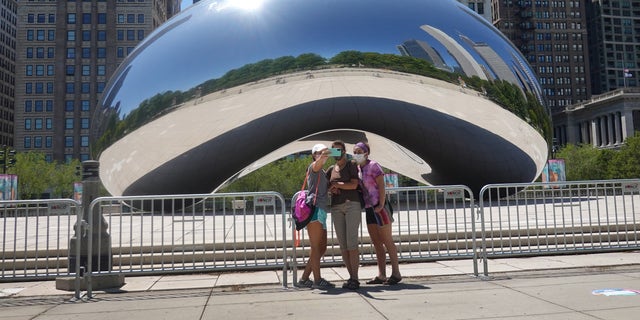 "They're in any of the states that violated our order and then a few days later, they're in Chicago, and they're clearly out in Chicago, not just back, but at a restaurant or at the Bean or whatever it may be, and they're posting about that — that's an example of where we could use that as proof to issue citations," Arwady continued, stressing that the practice will be used on a case-by-case basis.

"I don't want to like overemphasize that we're somehow Big Brother in monitoring people's social accounts — we're absolutely not doing that," she said. "But where we already have a concern, it's one of the easiest ways to identify people who are not just breaking the travel order but flaunting it publicly."

As of Friday morning, 22 states and Puerto Rico are listed on the city’s emergency travel order quarantine list.

As it stands, some tourists to the Windy City are already so desperate for Chicago's famous deep-dish pizza that they have been caught violating mandatory quarantine orders and queuing up for cheesy slices anyways.