Plus, we've selected some cheap hotel and holiday packages to help you get to your dream New Year's destination without breaking the bank. 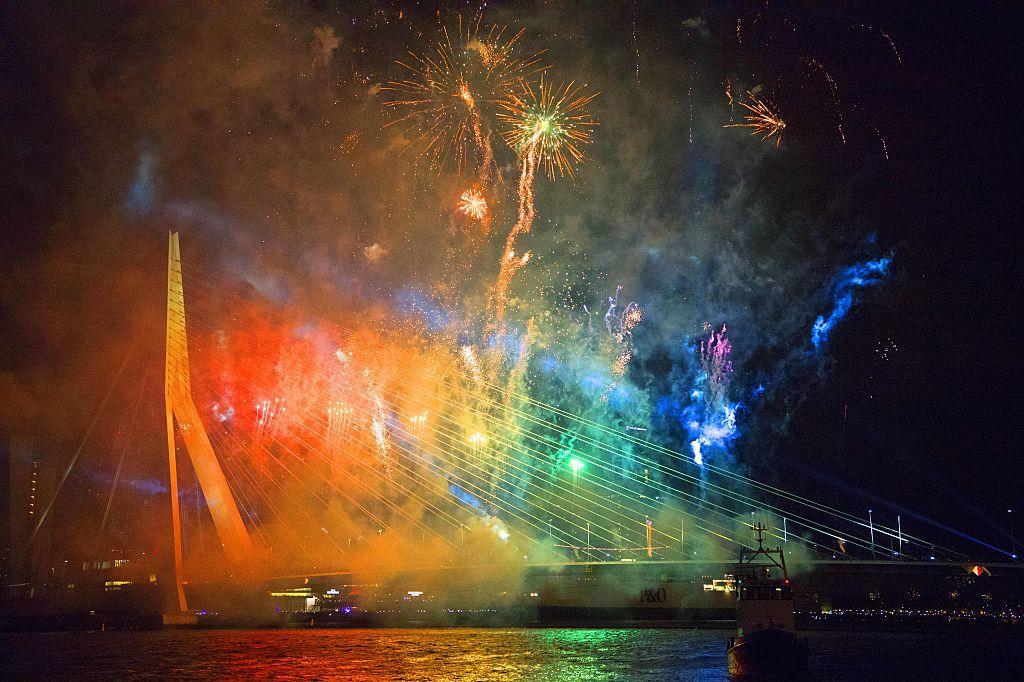 If you like to party, Amsterdam packs a punch with plenty of  New Year's Eve club nights, bars and events taking place across the city – along with the many fireworks displays at midnight.

It's a warm and welcoming city – relatively small so easy to find your way around – and just an hour and a half flight frsiteom the UK so it won't take you long to get your New Year's festivities started. 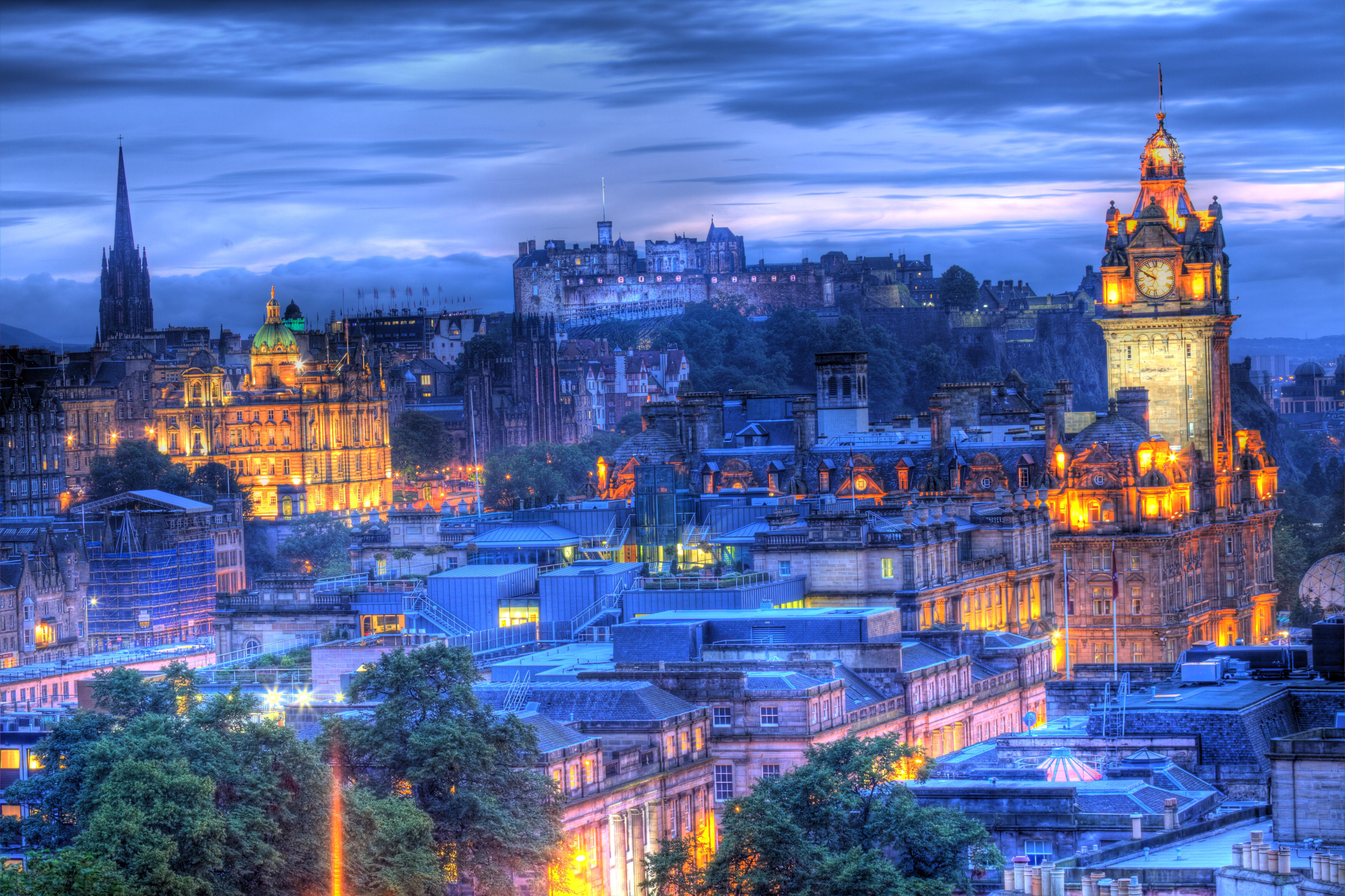 For a traditional New Year's celebration, Edinburgh's Hogmanay is one to tick off the bucket list with street parties, concerts and Scottish dancing beneath Edinburgh Castle.

Highlights of Hogmanay 2019 include a Franz Ferdinand 'Concert in the Gardens', a street party hosted by Johnnie Walker and a candlelit concert at St Giles' Cathedral.

Find Edinburgh hotel deals for New Year's Eve 2018 from £24.50 per person on SUPER BREAK and holiday deals based on a one-night stay of £222 per person with Easy Jet Holidays. Looking to splash some cash on New Year's this year? The Big Apple is a seven-hour flight from the UK but well worth it for the ultimate New Year's Eve experience.

Catch a show at the Lincoln Center, take a river cruise on the Hudson river or watch the ball drop in Times Square – the most famous way to see in the New Year in New York City. 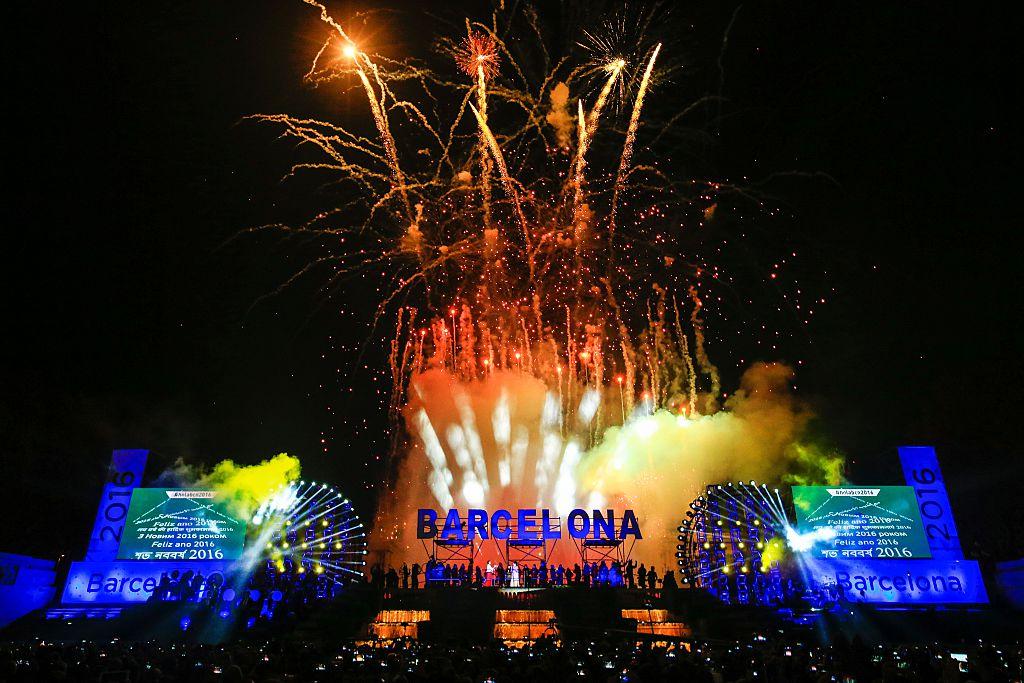 Just a couple of hours flight from the UK and with plenty of family-friendly entertainment, live music, great food and incredible fireworks; Barcelona is a great choice for families heading abroad for New Year's.

Popular spots to join the fun include the music and live entertainment at the foot of the Montjuic Hill and the Magic Fountain near Placa Espanya, from where you can watch the stunning fireworks display.

Browse Barcelona city break deals – including hotels and flights – from £168 per person with Jet 2 City Breaks and from £199 per person for three nights with TRAVEL SUPERMARKET. 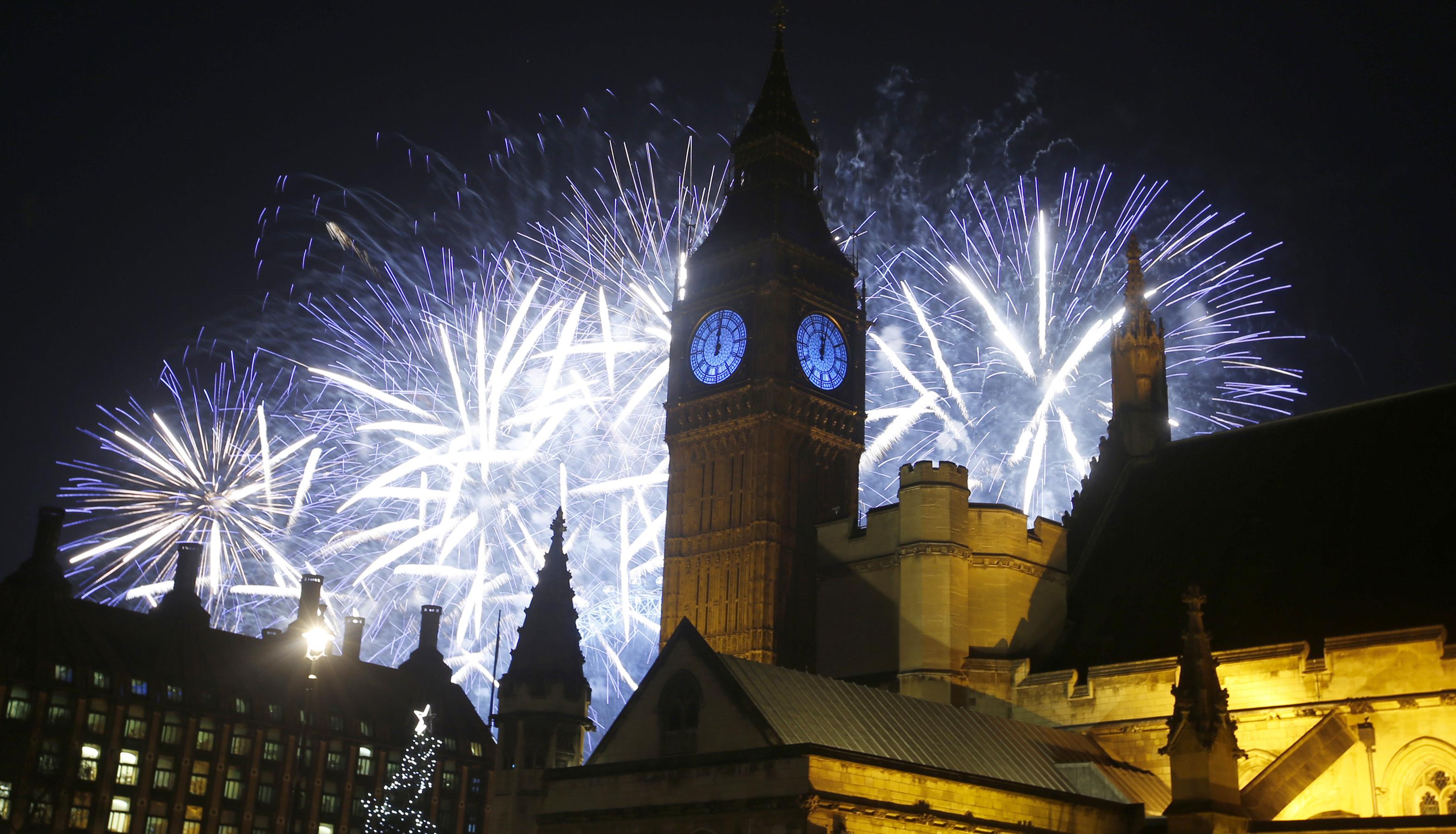 From world-class dining options and jaw-dropping fireworks to quirky club nights and secret bars, London really has something for everyone on New Year's Eve.

Catch a show in the West End, dance 'til dawn at Ministry of Sound or Fabric, or splash out on a Thames River city cruise for unbeatable views of the fireworks at midnight.

Check out London's NYE stargazer Thames cruise from £199 per person – or find rail breaks – including hotel and UK train travel – on SUPER BREAK from £100 per person. 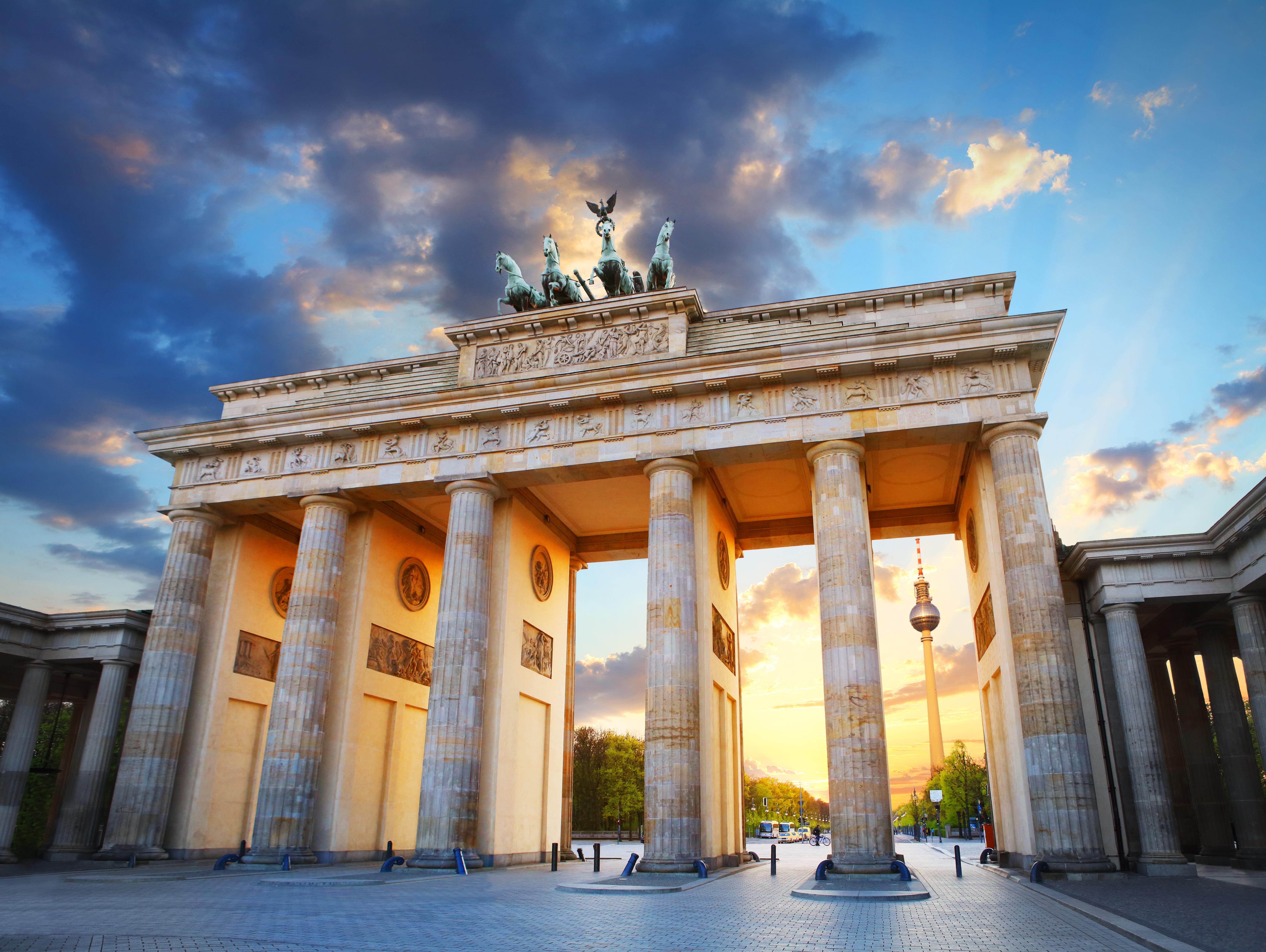 From rooftop bars to super clubs hosting glamorous events, Berlin is known for its nightlife and New Year's Eve here is made for party people.

The largest open-air party in the city is between Brandenburg Gate and the Victory Column, where you can dance to DJs and live bands for free – as well as catching the fireworks display at midnight.

Book your Berlin New Year's Eve city break from £256 per person with Jet 2 City Breaks or from £168 per person for three nights with SUPER BREAK.

Looking to plan a city break sooner? Check out our top 10 European city breaks for October 2018.

Or take a look at the most popular European city break destinations , based on Airbnb bookings.

And if you're strapped for cash, read on for cheap European city break alternatives.